I know practically nothing about falconry – although I can see the appeal of the sport; it’s sort of like having a flying dog. Despite my lack of knowledge on training raptors, I am interested in how words are derived and falconry, has sourced several words and expressions in common use today. One has to ask why? One reason may be that Shakespeare used quite a few falconry based expressions and words in his plays (“haggard,” “hood” and “bated breath” for instance) and lots of Shakespeare’s phrases became widely used. However, for whatever reason, here are 10 words and expressions believed to have derived from falconry. 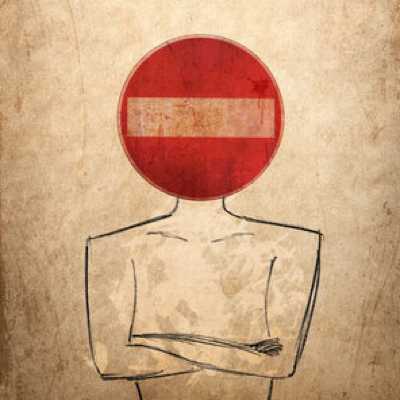 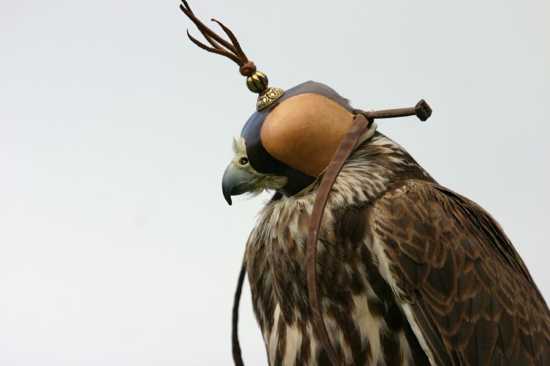 The “hood” is used in falconry when the raptor is being trained as it calms it down, but continues to be useful throughout the bird’s “career” (not that it’s paid). The hood is a leather “hat” that covers the raptor’s head – and most importantly its eyes. A raptor’s eyesight is around 10 times as good as a humans (more in my case as I wear +5 dioptre glasses; I wouldn’t last 2 days as a falcon). So a hawk will spot things that the handler won’t and get excited about targets that the handler can’t see. To force the bird to concentrate on the target that the handler wants, he “hoodwinks” the bird by putting the hood on its head. The expression “hoodwinked” has moved from covering a bird’s eyes to blindfolding a person to tricking someone. 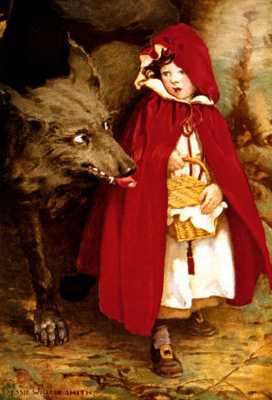 Along with “codger” this is slightly less certain – although there’s nice circumstantial evidence; a chaperon (often spelt, apparently incorrectly, as “chaperone”) derives from an old French word meaning hood, in particular, a hood for a bird of prey. In English, we took the object and derived a word meaning conned or tricked (“hoodwinked”), the French took the same object and derived a word meaning “protector,” it’s come to mean a protector for a young person, usually a young woman.

Callow is a wonderful word; it means “inexperienced” but it also carries the meaning of youth. It’s almost always used in the expression “callow youth,” hardly ever in the expression “callow old bloke.” The word originally meant “bare” or “bald” – so at first it seems hard to explain how a word meaning “bald” came to mean “youthful inexperience,” however in falconry it describes a young bird – without feathers. So it’s quite an easy journey to move to meaning someone without experience. 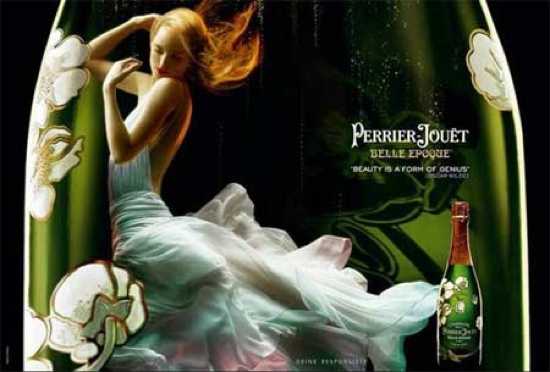 Depending on who you ask, a “house” or “bows” is either a raptor’s drinking bowl or describes the way a bird drinks. Apparently, given the chance, raptors tend to eat or drink to excess (and thus become “fed-up”). Obviously, humans would never do anything like that, but nevertheless “house” has been re-spelt over the years to “booze” and has taken the meaning of drinking too much (particularly alcohol) and has also been “nouned” to become a generic term for alcoholic drinks. 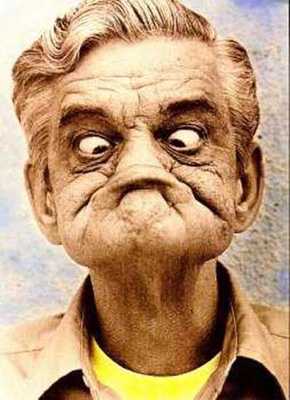 This doesn’t quite carry the certainty of other derivations, however, a falcon’s perch used to be known as a “cadge” and when a falconer became too old for hunting, they were given the task of carrying the cadge into the field. These people would have been called “cadgers” – which became “codgers.” “Codger” carries the implication of wisdom so it has nice association that being ex-falconers, they would have passed suggestions on to younger falconers (or “been a pain in the neck” as I suspect it was known). There’s a theory that “cadger” – meaning someone who tries to get freebies also derives from this as the original cadger was an unpaid position and they had to beg for tips to get any money. 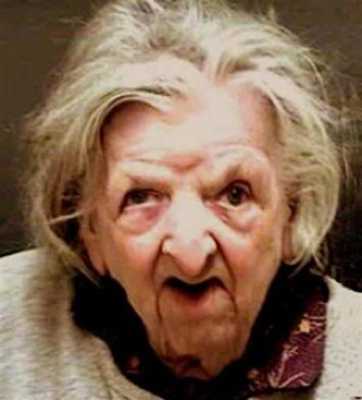 A “haggard” is a falcon caught in the wild as an adult. Haggards were often caught at the end of migration when they were thin and bedraggled after their long journey. The expression has, of course, migrated itself to mean someone who looks thin and tired and is also related to “hag” meaning a bedraggled women.

An unrelated fun fact: birds don’t get jet-lag when they migrate because they fly south and north, not east or west. 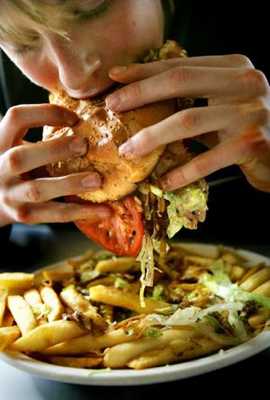 Not in the “Grand Canyon” sense, but meaning to overeat; “gorge” is another word for “throat” (so it’s easy to see how a deep valley could be thought of as a “gorge” from this meaning), but “gorge,” in particular, came to mean a bird’s throat – the feathers on a bird’s throat are called a “gorget” (from which we get the name of throat armor).

Birds have an extendable crop (part of it’s alimentary tract can be expanded to store food) – so they can appear eat a very large meal in one go – although, the bird is actually storing some food to eat later. From this, to “gorge” came to mean overeating (another animal related word is “wolfing” food down – wolves eat food very quickly). 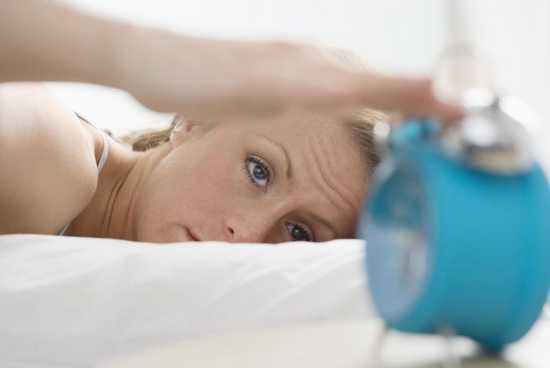 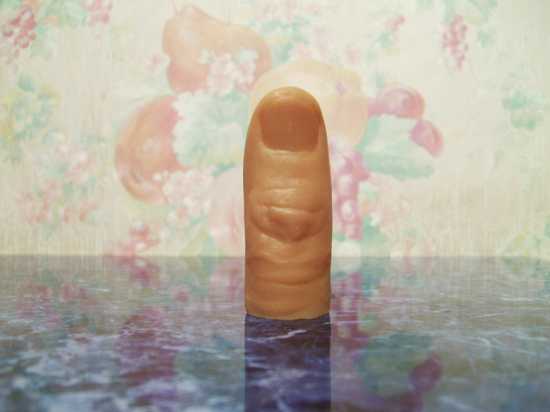 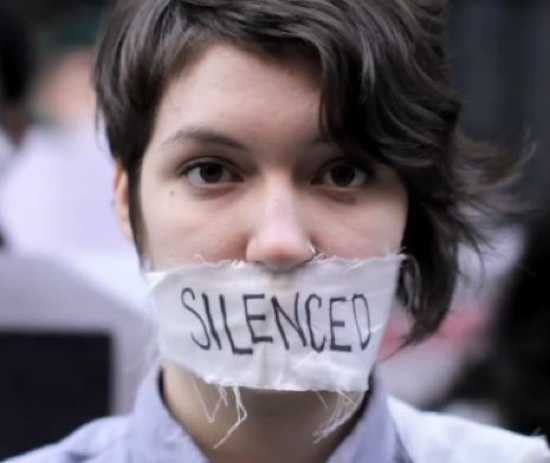 “Bated” is one of those words that only appears as part of a phrase (“with bated breath”). It first appears in the Merchant of Venice:

Shall I bend low and in a bondman’s key,
With bated breath and whispering humbleness, Say this;
‘Fair sir, you spit on me on Wednesday last;
You spurn’d me such a day; another time
You call’d me dog; and for these courtesies
I’ll lend you thus much moneys’?

So what does it mean? When a hawk is tethered it’s called “bated” – it’s a contraction of “abated,” meaning “restrained.” So to listen with bated breath means to listen whilst restraining, or holding, your breath.

Occasionally, the phrase is erroneously written as “baited breath” (including, it’s alleged, in Harry Potter and the Prisoner of Azkaban) – clearly that makes practically no sense.