We learn more about the final frontier every day, but the technology that allows us to probe the cosmos did not appear spontaneously. This list recognizes some of the greatest individual contributors to space exploration and our knowledge of the universe. I have ordered this list chronologically. 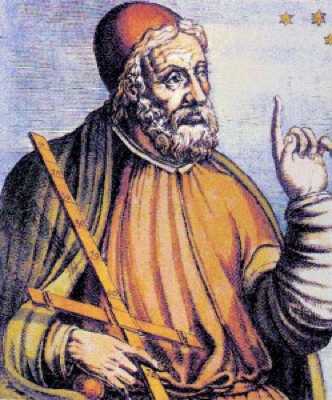 Ptolemy was one of the first astronomers. He developed one of the earliest known models of the universe based on his observations of the night sky. His model placed earth at the center of several “celestial spheres” to which the sun, stars, and other planets were fixed. His model was one of the first to account for the “wandering” of the planets in the night sky. His astronomical treatises the Almagest and the Tetrabiblos cataloged 48 constellations and provided a table for astronomical predictions that were used by future astronomers. The work of Ptolemy formed the basis of astronomy for more than a thousand years. 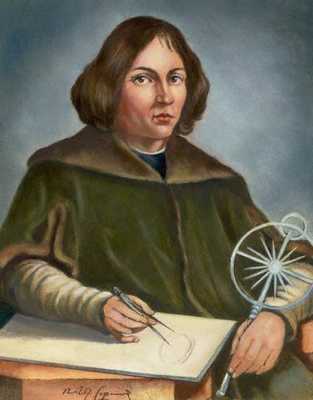 Copernicus is most famous for his development of one of the first heliocentric models of the Universe. A heliocentric model is one in which the sun is the center. Copernicus referred to the observations of Ptolemy while developing his model. Besides directly furthering our knowledge of the universe, Copernicus’ ideas are credited for starting the scientific revolution. The scientific revolution led to the development of nearly all modern technology and scientific knowledge. 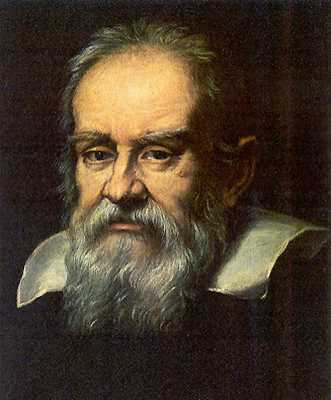 Galileo is credited as the father of modern day observational astronomy. He developed telescopes with magnification up to 30X, before the work of Galileo nearly all astronomy was done with the naked eye. Using his telescopes he discovered the four largest moons of Jupiter, observed sunspots, and confirmed the phases of Venus with his new technology. He also supported the heliocentric models of Copernicus, though he was harassed by the Pope, the Spanish Inquisition, and fellow astronomers for doing so. When not observing the night sky, Galileo researched the motion of bodies. This work would serve as a precursor to classical mechanics developed by Isaac Newton. 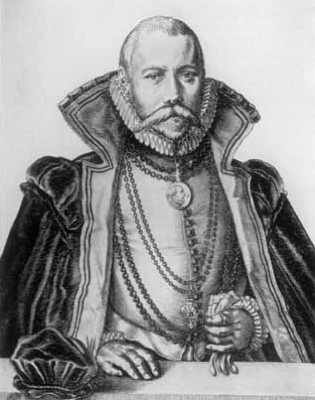 Tycho Brahe was both an astronomer and a wealthy nobleman. At one point it was estimated that he controlled one percent of all wealth in Denmark. His considerable means allowed him to make both scientific contributions to astronomy and great financial contributions, funding the work of others. Brahe built multiple research institutes and observatories. His observations were some of the most accurate of his time; with a median error of 1.5. His data would later be used by his assistant Johannes Kepler, number five in this list. Anecdotally, Tycho was famous for missing part of his nose which he replaced with prosthetics of gold or silver. 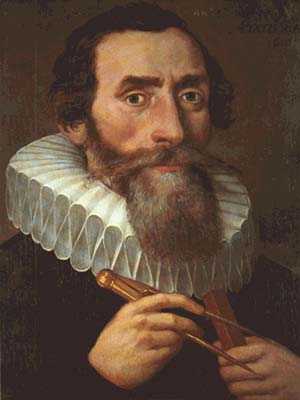 Kepler is best known for his laws of planetary motion which describe the motion of the planets around the sun. His three laws would later be proved by Isaac Newton. His first and most simple law revealed that the orbits of the planets around the sun were not perfectly circular as previously assumed. They were in fact elliptical. An ellipse is an elongated circle possessing of two foci or focus points. Each planet travels an ellipse around the sun which is located on one of the two foci. Kepler also invented an improved version of the refracting telescope used by Galileo. 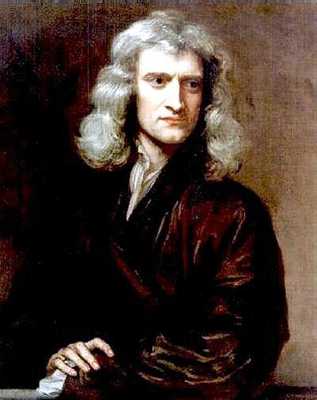 Isaac Newton’s work in the fields of physics and math are incalculably important to modern day knowledge of space. His three universal laws of motion form the backbone of physics and he is one of two men credited with the development of calculus. Newton proved both Kepler’s laws of planetary motion and the heliocentric nature of the solar system. He also developed the first practical reflecting telescope. His work in the study of gravity would be instrumental in the development of future theories concerning the working of astrophysics. In short, the physics that today allow us to launch a payload into space and to know what it’s going to do when it gets there, started with the work of Isaac Newton. 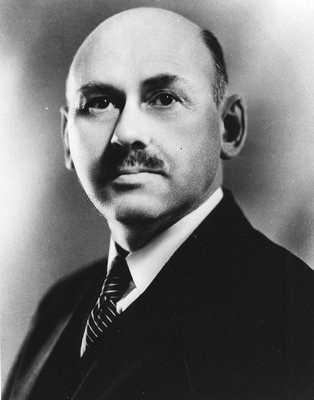 Goddard is referred to as the father of modern rocketry. He was unquestionably a pioneer in his chosen field. During his research he would launch over 34 rockets which reached heights up to 2.6km (1.6mi) and speeds of 885kmh (550mph). He developed and patented both the first liquid fuel rockets and the first multi-stage rockets. His research is what makes modern spaceflight possible. Although his work was revolutionary, it was not widely supported during his lifetime leading him to grow very secretive about his work. 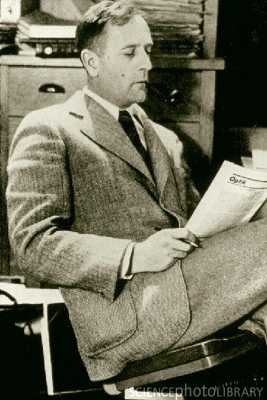 Edwin Hubble is best known for his namesake law “Hubble’s Law,” which expanded on the phenomenon of “red-shift.” Red-shift is a phenomenon most readily observable in space whereby the light from sources traveling away from us shift towards the red end of the spectrum. The opposite of red-shift is blue-shift. This allows scientists to determine whether objects in space, like galaxies and stars, are moving away from us or towards us and how fast they are going. Nearly all observable galaxies display red-shift, which provide evidence that the universe is expanding. The famous Hubble Telescope is named after Edwin Hubble. 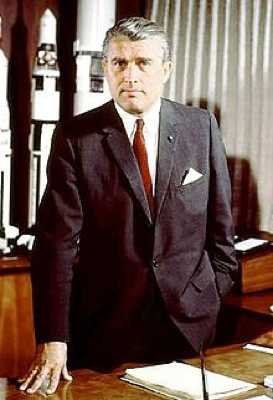 Werner Von Braun was a rocket scientist, aerospace engineer, and space architect. Many of the most important pieces of rocketry technology developed during the space race owe their creation to Von Braun. He worked both under the Nazi regime in Germany and with the United States after the war. While in Germany he developed the V-2 rocket used to assault London. After migrating to the United States he developed the Intermediate Range Ballistic Missile (IRBM). Despite his background in weaponry his true love of labor was spaceflight. While working with NASA he was the chief architect of the Saturn V rocket and director of the Marshall Spaceflight Center. The Saturn V rocket powered the Apollo space-craft and put man on the moon. 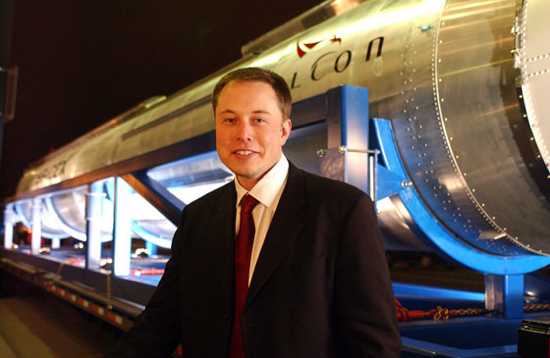 Elon Musk is the CEO and entrepreneur behind the company Space X. His innovative business is set to privatize the space industry. The company aims to create the first reusable spacecraft, a revolutionary goal. The Space X Dragon spacecraft is the first ever private spacecraft to dock with the international space station. The only member of this list not deceased; the full impact of his contribution is yet to be seen. However, if Musk is able to successfully monetize spaceflight we may be at the dawn of a new era of space exploration and discovery.