Some people decide to pay their respects via drive-thru. Others hang coffins from cliffs. Despite the variety of their methods, the rituals are based in the same idea: communities want to remember and honor their dead.

Funeral rituals vary tremendously. Whether in the same country or on opposite sides of the world, people find unique ways to send off their family and friends who have died. Here are 10 fascinating funerals found around the world. 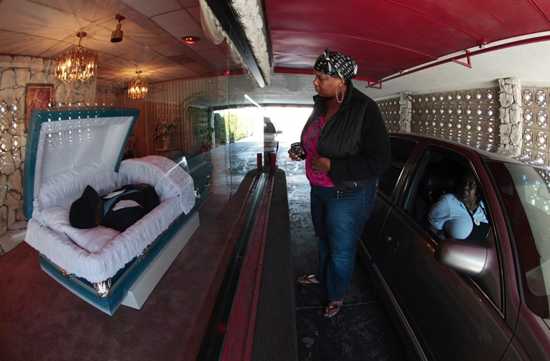 In many ways, the United States is a land of convenience. Fast food chains sit on many street corners throughout the country so that anyone can drive through and grab a bite to eat, no matter their schedule. Some places in the US have taken this concept and applied it to rituals for the deceased. Parking is no issue, as you can view the body and sign the guest book without ever leaving your vehicle. It is truly a fascinating example of common North American burial practices mixed with America’s culture of convenience. 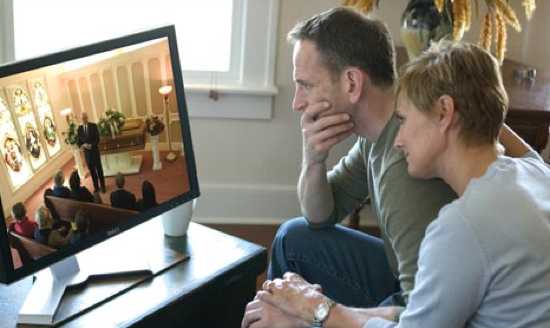 People are scattered throughout the globe more than ever, and many people do not have enough disposable income on hand to drop money on a pricey plane ticket with little notice. That can make attending funerals difficult for family and friends who are thousands of miles away from the service of a loved one. Some are electing to stream funeral services as webcasts so that location does not get in the way of a person being present for the service, even if it is from the other side of the globe. Webcasting funeral services serves as an interesting mix of tradition and technology. 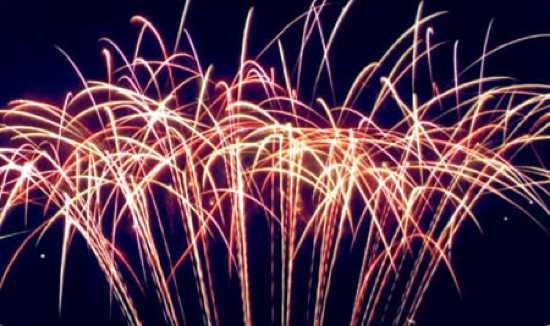 Some people are just dying to go out with a bang. Cremation fireworks make that possible in a new way. Some companies offer services where they pack cremated remains into firework shells and then launch them into the heavens, creating a stunning fireworks display over land or sea. The results are a vibrant, powerful testimony to anyone who led an exciting life and wished for the same kind of excitement during their funeral. 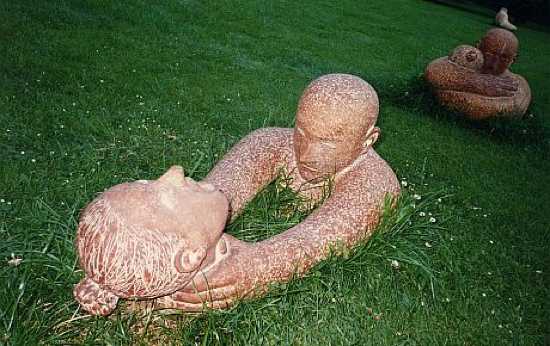 A traditional funeral ceremony on the South Pacific Island of Fiji can get really grim. When someone dies, those closest to the deceased are then killed too, often through strangulation. The idea is to ensure that the dead is surrounded by family and friends even after death. People would seek to kill female widows, in particular, believing that the god Ruvuyalo would kill the spirit of a man who was not accompanied by his wife. This murderous ritual has since been phased out in modern times on the island. 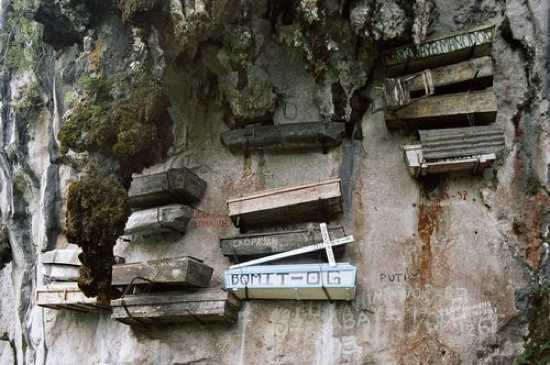 When many people think about coffins, they imagine a casket that rests deep underground. Some communities hold a different view: they believe that coffins need to be close to the sky so that their dead can be closer to heaven. You can see this practice in minority groups from the Philippines as well as southern parts of China, where the deceased are placed in coffins and then left suspended from the sides of cliffs. 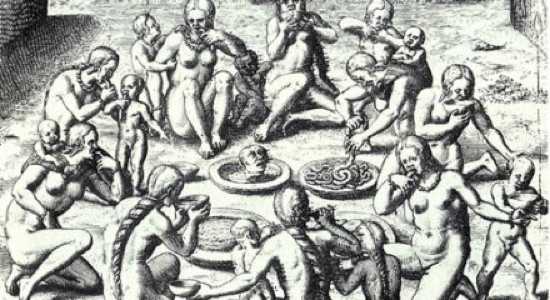 In the Amazon rainforest, parts of the indigenous population go a step further than honoring and remembering their dead – they eat them, too. Up until the 1960s, for example, a group called the Wari’ would engage in mortuary cannibalism. They would eat their kin, anthropologists reported, as a way to emotionally detach from memories of those who pass. The group considered the act a respectful way to dispose of bodies. It was less cruel, to them, than leaving it to rot in the ground. Contact with outsiders eventually put a halt to the practice; the Wari’ needed food and medicine, which affluent outsiders would often withhold from participants in mortuary cannibalism. 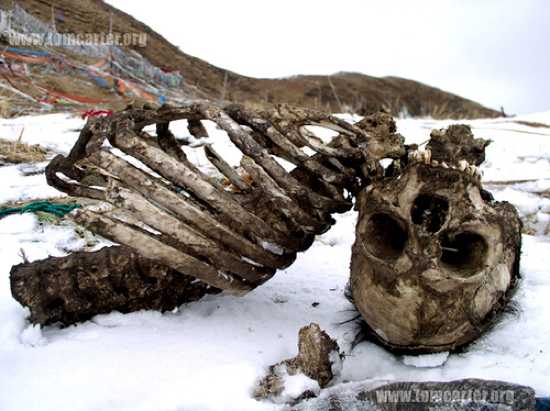 The Tibetan funerary ritual called sky burial is a practice designed to dispose of remains while allowing a person’s flesh to nourish living beings. In a sky burial, a person dissects a corpse and leaves it in the open, often on raised land like a hill or mountain. Carrion birds like vultures then descend on the corpse and consume its flesh. Remaining bones are later ground up and usually given to animals like hawks and crows. 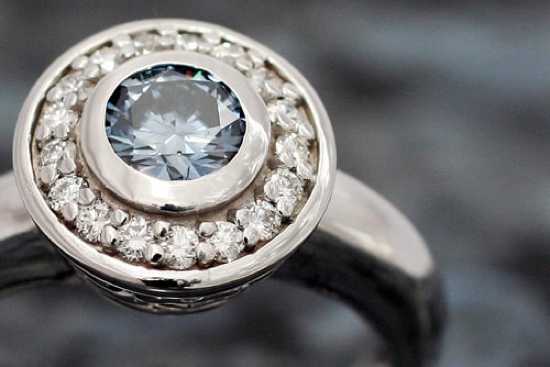 Humans are carbon-based life forms. Due to that trait, bodies can be used to create a wide variety of things. Now, companies are using that fact to shake up burial practices – it is possible, for example, to get a person’s remains transformed into a diamond. A combination of heat and high pressure changes human ash into a shimmering jewel. This practice is not cheap. Customers looking to preserve a person’s remains in the form of a large diamond could be set back around $25,000. 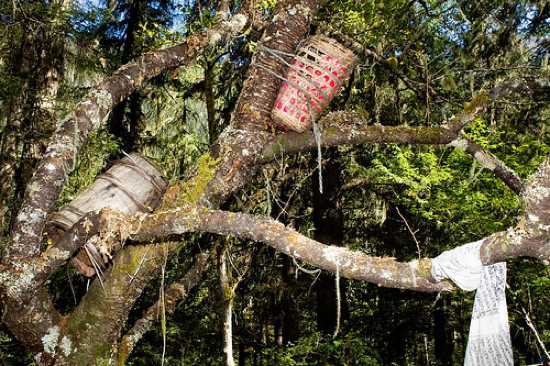 Aboriginal groups in Australia sometimes use trees in their funerary traditions. They take the deceased’s body and place it in a tree. There, it is left to decompose. Months or even years later, members of the group retrieve remaining bones. These bones are painted with red ochre and placed in a decorated, hollowed-out log during a ceremony complete with dancing. Those involved in the ceremony transport the log containing the bones to the main camp and, after more singing and dancing, they leave it to endure the elements. That completes the burial cycle. 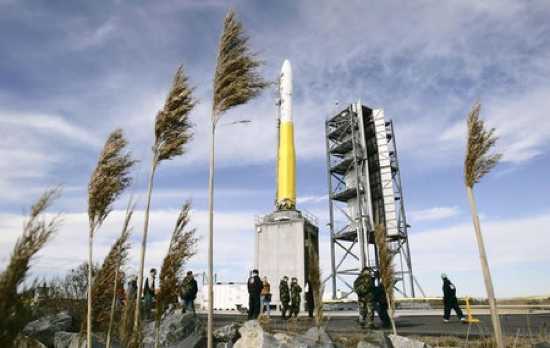 People who want their physical remains to leave the planet can opt for a space burial. Here, a company collects a tiny fraction of your cremated remains, packs it into small container made to withstand the demands of space travel, and sends it out into space. One problem with this practice is that, in many cases, the remains eventually return to earth. For a hefty price tag, you have the option of a more permanent placement: your remains can take a one-way trip to the moon.

The world is full of fascinating funeral rituals. Whether inspired by the trends of modern America or ancestral traditions dating back thousands of years, funerals help reveal how varied communities and their cultural practices can be.