Does the prospect of a sunny Florida beach bore you? Are you looking for the thrill of the chase – or of being chased through unfamiliar streets? Ever wanted to see armed soldiers walking down the street? For the adrenaline-seeker or the outright foolish, some destinations must seem irresistible. After all, you’ll be able to put on your resume that you’ve escaped from an armed mob, if you manage it. For the armchair adventurer, here are the top ten holidays that will kill you, and how you’re most likely to die at each location. 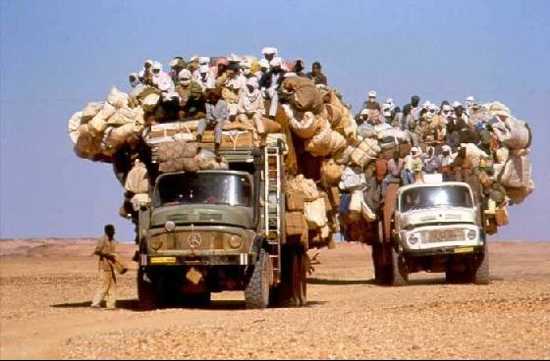 With the stunning city ruins from both Roman days and Greek (Sabratha, Leptis Magna, and Cyrene) being just three of the five UNESCO World Heritage Sites in the country, the draw of this country mainly relates to tourism. Baths, the theater, a temple to Zeus and more are in incredible condition, mainly because nobody visits them. Why? Well, the armed conflict, militia from several different sides, and public unrest doesn’t help the tourism industry. You’ll probably die from getting caught in the crossfire during a flareup of tribal violence or military conflict in the area. 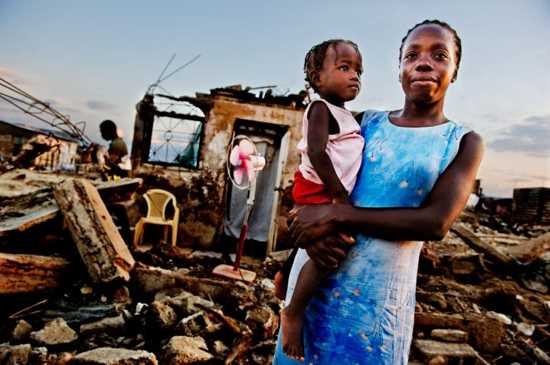 With tropical beaches and stunning ocean views, a vibrant cultural capital in the south of the country, and a very rich history, Haiti offers a lot of tourist attractions. The hunger riots, a very recent history of government brutality, and a population explosion in Port-au-Prince (the country’s capital) after the recent earthquake make it a somewhat less attractive destination. You might be safe enough if you hire a guide and don’t go through the mountains at night, but on the other hand, you might just die from cholera, violence in the slums and tent cities, or a protest against the government. 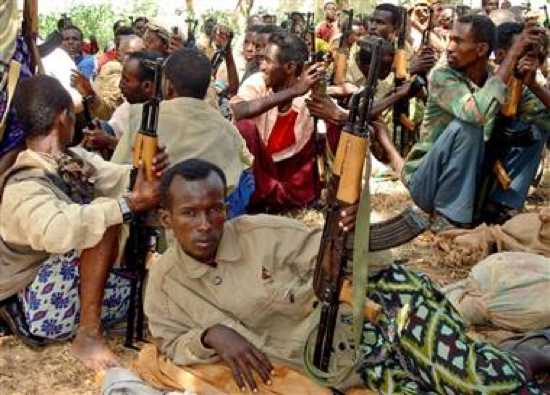 The largest coastline in Africa is bound to offer some good views, at the very least. The food is unmatched, and you’ll love the mountain views. Never mind the fact that not a single tourist was recognized in the country between 1990 and 2004! Drug and weapons trafficking, civil war, and cross-border violence all plague this potentially popular destination. One hotel in the capital city of Mogadishu recommends that you hire ten armed guards so you’ll get there alive. You’ll probably die from a terrorist attack or violent street crime. 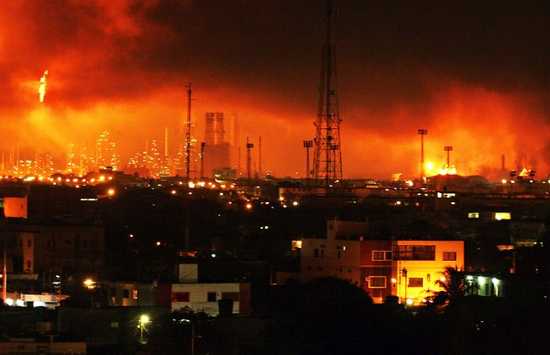 With Angel Falls, the highest waterfall in the world and a truly stunning work of nature, tropical archipelagos, and flora and fauna ranging from manatees to thousands of species of orchids in the cloud forests and rainforests, what’s not to love? Maybe the fact that it’s a common stop on the drug trafficking route that brings cocaine to America. The capital city, Caracas, has the second-highest homicide rate in the world and most of them aren’t solved, so you’ll probably die mysteriously from exploring the Venezuela-Colombia border. 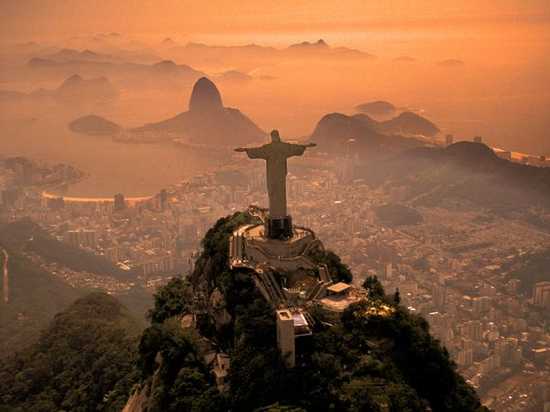 Who wouldn’t recognize the statue that overlooks Rio de Janeiro, Brazil? You have beautiful rainforests, the annual Carnival of colors, sounds, and spectacular sights, and even more lovely beaches to enjoy – not to mention the 2016 Olympics. You’re probably not going to get stabbed for bringing your iPhone to the beach in Miami, though. The murder rate in Brazil is four times that of the USA, and muggings, gang violence, and other types of violent crimes are so commonplace that every Brazilian has a good story to tell. You’ll probably die resisting abduction as someone tries to force you to drive to an ATM and take money out. 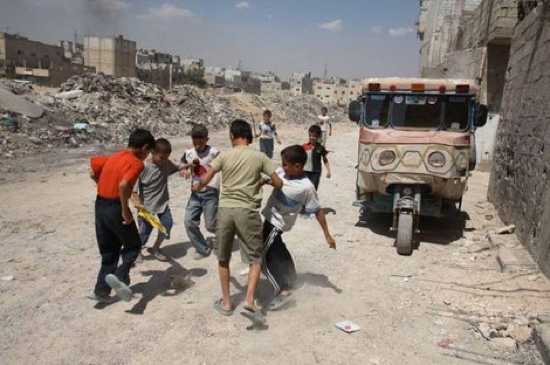 Ancient wonders abound in this country of holy and historical sights ranging from Islamic wonders to Babylon itself. No foreign troops remain, which might seem perfect if you want to get to mosques or see palaces, but you risk being kidnapped for a very high price that most governments won’t pay – after all, you were foolish enough to travel there despite no tourist visas being offered. Minefields are a very real danger, and people might just overhear you speaking English and decide you’re a good target. Terrorism or kidnapping will probably be your cause of death. 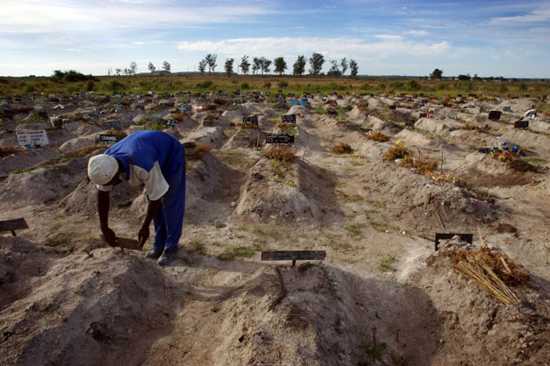 Big game parks, wildlife reserves and forest preservation, and the famous Victoria Falls are some of the natural attractions to Zimbabwe. The problem is the political climate that can flare up at any time, leaving you stranded in a foreign country that has openly talked about how much it dislikes tourists. You might die from the extremely dangerous driving habits of the taxis – and you thought New York City was bad! – or discussing politics, or even from stepping on an unexploded land mine. 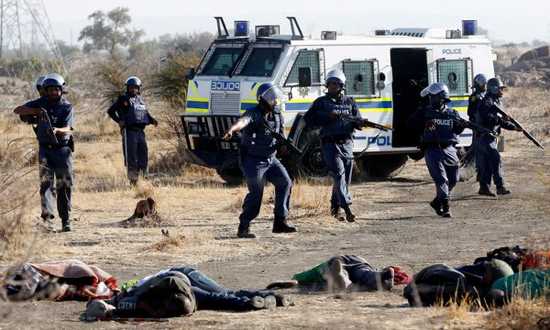 The home of the 2010 FIFA World Cup – you’re probably familiar with the country already if you follow soccer or football. One of the most famous safari expeditions in the world is located here, and surfing and townships please all types of tourists. Of course, you might not be so interested once you find out the high rate of traffic accidents – many caused by aggressive pedestrians – and the high violent crime rate. You’ll probably die from taking an evening walk, picking up a hitchhiker, or a carjacking. 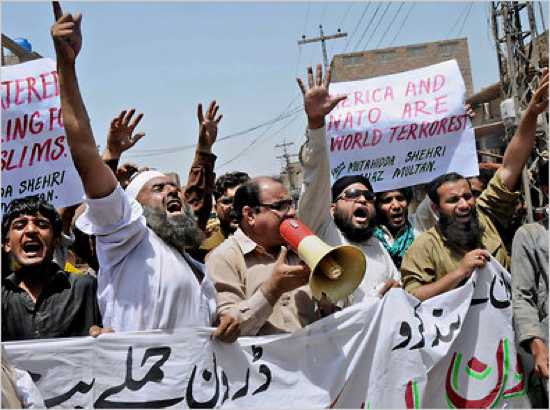 Gorgeous mountains? Check! Rush Peak will offer you unprecedented views of the second-highest mountain in the world, K2. You can go back in time in the villages of Baltistan, and anyone who likes outdoor trekking will enjoy the scenery. You might not enjoy the presence of multiple terrorist groups, tribal clashes, and suicide bombings as much, though. With political instability that makes violence against Westerners quite likely, you’ll probably die from a bomb attack or talking about religion the wrong way. 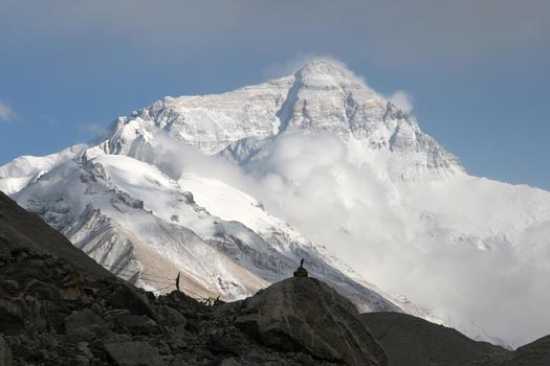 Sure, it’s predictable, but it’s on the list for a reason. Most kids have daydreamed at one time or another about being “the one who climbed Everest” and made it to the top in a spectacular snowstorm. The view can’t be beaten, and everyone will look at you with fresh respect when they hear that you made it. That is, if you don’t join the trail of frozen bodies up to even the first overnight base camp. While you’re not likely to die from military conflict, that won’t make you feel better as you quickly (or, more likely, slowly) freeze to death.

Still interested in traveling to some of the world’s most dangerous destinations? If you’re feeling lucky, these are ten of the top destinations that are probably going to kill you. Or you always could opt to backpack across Europe or collect stories about indiscretions in Thailand, if you want something that’s more likely to leave you alive for a second memorable trip.