Many are furious at the president for what has been called Benghazi-gate. The story behind this scandal is that after J. Christopher Stevens was murdered, the Obama Administration blamed it on the inflammatory video “The Innocence of Muslims” and said it was spontaneous. It was later revealed that it was actually a planned Al-Qaeda attack. While this scandal will probably not damage his bid for reelection, here are 10 others that damaged people’s political careers. If you think any were left out (there are many that were), please comment. 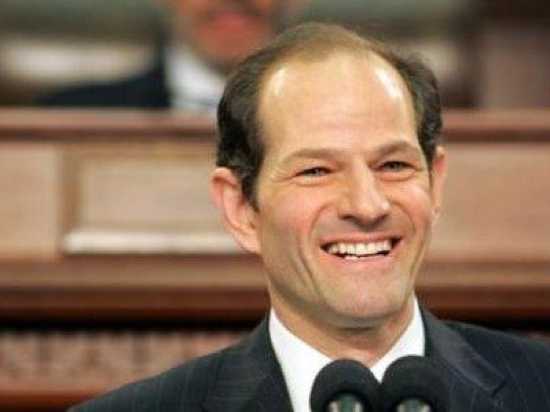 Eliot Spitzer was the governor of New York from 2007-2008. He resigned after it was revealed that he was involved in a call girl ring. He was especially involved with a 22 year-old call girl who was known as Kristen. He was called Client 9, and in 2008 met with Kristen at Room 871 in the Mayflower Hotel. He later paid her $4,300 in cash, $1,000 of which was for future liaisons. It was eventually revealed that Spitzer paid about $80,000 in prostitutes from when he was attorney-general to when he was governor of New York. He resigned after threats of impeachment. 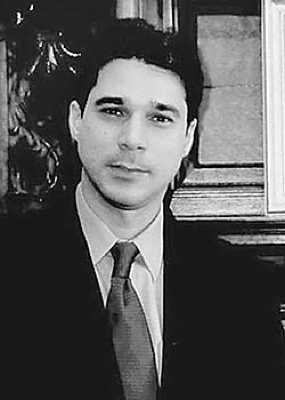 Jim McGreevey was the governor of New Jersey from 2002 to 2004. His term was set to expire in 2006, but he resigned in a press conference during which he made a public declaration of his homosexuality, and said that he had been having an affair with an Israeli man named Golan Cipel, whom he had appointed National Security adviser of New Jersey. His male driver later claimed that McGreevey, McGreevey’s wife and himself had an orgy. Cipel, after resigning from his unfairly given post, went to Israel and said that him and McGreevey were not having an affair: McGreevey was sexually harassing him. 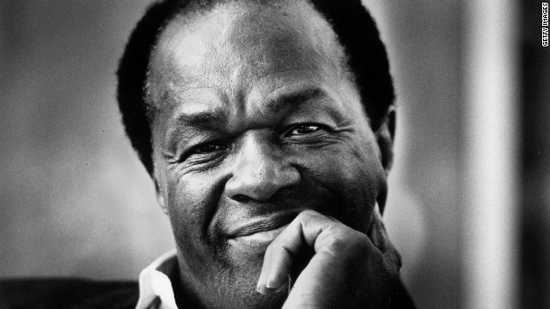 Marion Barry was the mayor of Washington DC. In 1990, he was arrested for possession of cocaine while still in office. He and his ex-girlfriend, Rasheeda Moore, were arrested outside Vista hotel. During it, Barry uttered the now-famous phrase, “B*tch set me up.” He remained governor during the trials. He was in prison for six months. In 1991, Barry surrendered himself to a correctional facility. He was released in 1992, and two months later ran for Ward 8 City Council Seat in that year’s election. He won. Then, in 1994, he shocked the nation: in the aftermath of this scandal, he ran for mayor and won. He is currently a member of the DC City Council. 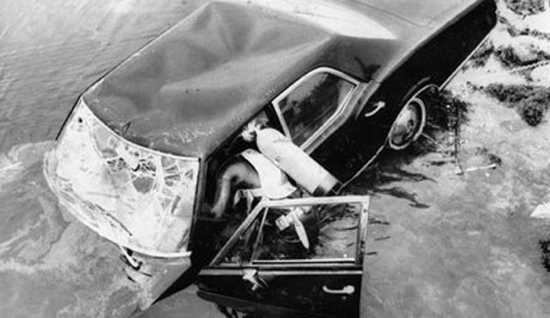 In 1969, Ted Kennedy accidentally drove off a bridge by accident with a female passenger, Mary Jo Kopechne, on board. The car landed in a tidal channel. Kennedy was able to swim away, but Kopechne drowned. Kennedy did not tell the police about the incident for 9 hours. He received a two month suspended jail sentence after pleading guilty to leaving the scene of an accident after causing injury, and his wife blamed a miscarriage on the incident. The incident hurt Kennedy’s image, and may have been a reason why he didn’t run for president in 1972 and 1976. 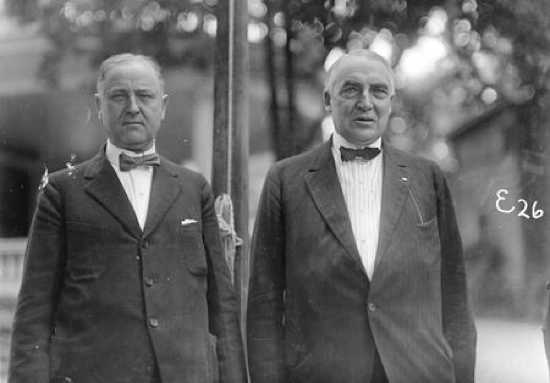 Albert Fall was the Secretary of the Interior under Warren G. Harding. From 1922-1923, Fall leased navy petroleum reserves to several oil companies for ridiculously low prices. Fall was eventually convicted of accepting bribes, and before the Watergate scandal it was considered the greatest scandal in American history. 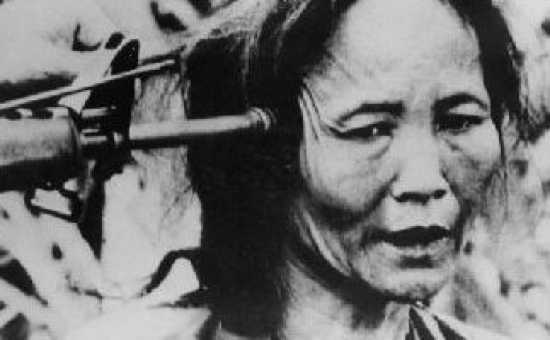 In 1968, an entire village of Vietnamese were mistaken for Viet Cong fighters. As a result, all 347 of the villagers were killed by the US Army. In 1969, the massacre became public knowledge. Some of the women were gang-raped by the soldiers, and many of the bodies were found mutilated. 26 soldiers were charged with the murders, but only one was convicted. He was going to be given a life sentence but it was reduced to three and a half years under house arrest. Three soldiers who attempted to stop the massacre and help the wounded were called traitors by several US Senators in an attempt to cover up the massacre. They received death threats and mutilated animals at their doorsteps. The three were later praised by the army for their heroism. 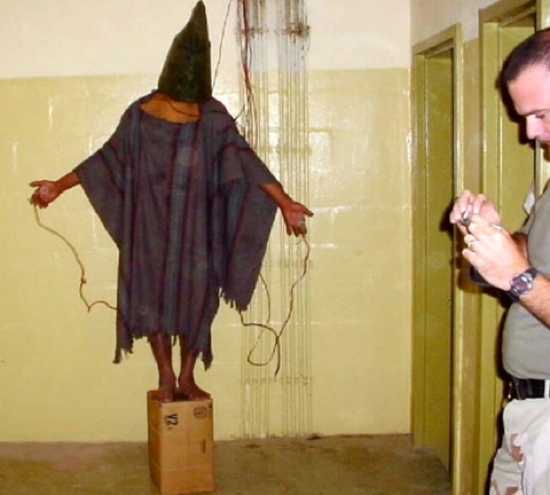 Human rights violations took place in 2004 at the Abu Ghraib prison in Iraq. Photos spread of several soldiers abusing prisoners. The tortures inflicted upon the prisoners of the Abu Ghraib included urinating on prisoners, jumping on a wounded prisoner’s leg, pouring phosphoric acid on prisoners, rape and sodomy using a baton, and the tying of rope to a prisoner’s genitals before dragging him across the room. Many called for Secretary of Defense Donald Rumsfeld’s resign after the incident. Several disturbing photos exist of the torture inflicted on the detainees. Seven soldiers were prosecuted because of their involvement in the abuse. 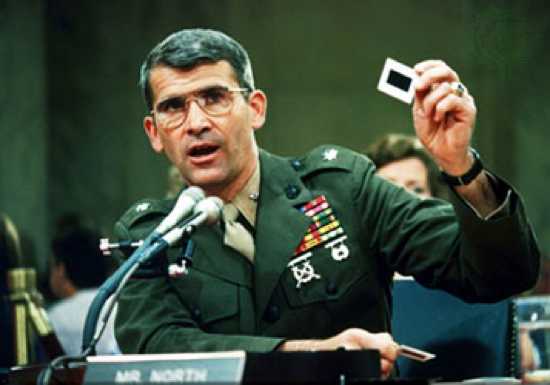 In 1986, during Ronald Reagan’s second term, it came to light that several high-ranking US officials were facilitating the selling of arms to Iran, an incredibly dangerous country. Because the US had an arms embargo against Iran, the plan was that the US would give weapons to Israel, Israel would sell them to Iran, the US would resupply Israel, and Israel would give the US the money gained. Funding the Contras was banned by Congress, but the politicians continued to fund the Contras, who were fighting against the ruling socialist Sandinista National Liberation Front. 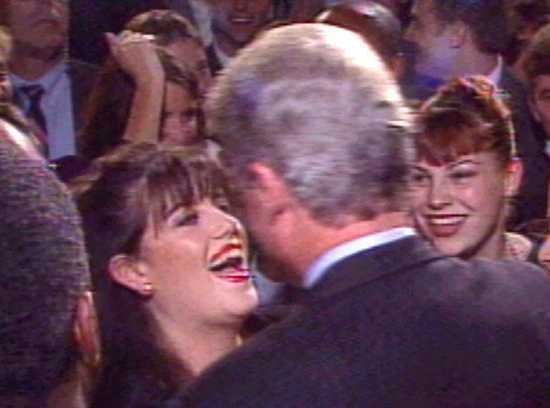 Considered the quintessential American sex scandal, it led to the impeachment of Bill Clinton, 42nd President of the United States. In 1995, Monica Lewinsky was hired to work as a secretary for the White House and soon began a close personal relationship with him. From 1995-1997 they apparently had a sexual relationship. Linda Tripp, a close friend of Lewinsky, secretly recorded their phone conversations. The scandal has become one of the most famous in history and although Clinton is often viewed as a good president, his administration is scarred by this infamous scandal. 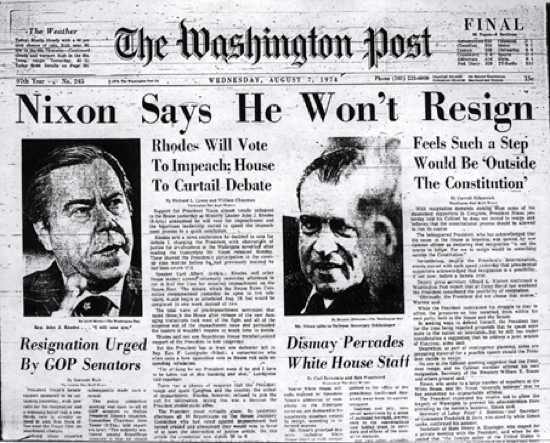 When it caused the first and probably only resignation of a US President, it must be number one. What could have been remembered for good things was instead remembered for dirty politics, burglary and wiretapping.

The most infamous scandal in US history began when five men were caught breaking in to the Democratic National Convention in Watergate. It was eventually revealed that Nixon had a tape-recording system in the offices and that he had recorded many conversations. He was ordered to hand over the tapes, and many senior Nixon officials were arrested. It was obvious that he was going to be impeached, and so he resigned and his VP, Gerald Ford, took office. Ford pardoned Nixon, which caused many conspiracy theories, including one that the brains of the operation was not Nixon, but Ford. Nevertheless, the Watergate scandal stands as a bad moment in the history of the US.