The horror movie genre will quickly set up characters’ personalities in the first half of a hack and slash film, since there’s less room for character development during the bloodbath. That’s why besides the usually cautionary advice (never enter a dark room alone, don’t trip, etc.), there are some types of characters who are literally made to die. If there’s only one survivor by the end, then these are the characters least likely to make it.

Ever met someone who just won’t stop talking no matter what? In the horror movie genre the saying, “Use your mouth less and your ears more” should be taken literally. It’s rarely ever the most talkative person who makes it to the end. Rather, it’s the characters that hush up and actually hear that creaking door who have better chances of survival.

The authority figure comes in all different shapes and forms in a horror movie. It may be the hunter who goes out confident they can take down their murderous prey, or the president who is unwilling to accept that his social status means nothing in the face of a zombie apocalypse. But if they’re on the potential hit list, it’s not going to be the CEO or school principal who comes out on top. 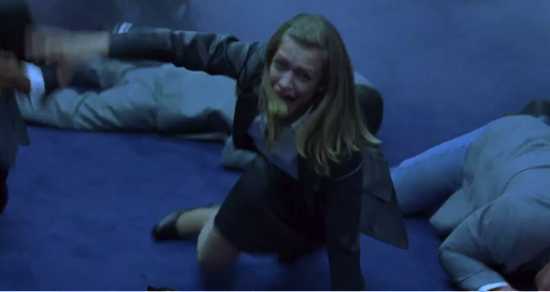 Dressing for success in a horror movie doesn’t mean a suit or a business skirt. The people who are often attributed with wearing suits are politicians and the greedy rich, two types who the average person won’t be saddened to see among the first to go. Whether it’s some sense of twisted justice or consistent coincidence, the murderer will always take down that balding lawyer wearing Armani. 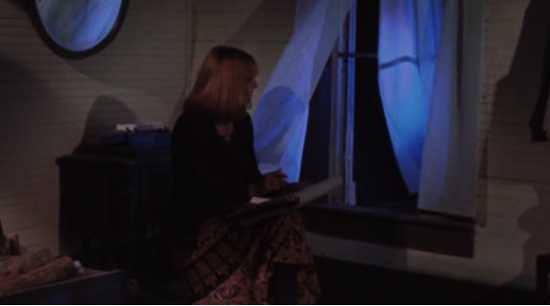 Being a nerd is an occupational hazard in a horror movie for multiple reasons. For one, the nerd is often the most perceptive, insisting that there’s a noise outside and going to investigate. They’re the loner and therefore easy pickings as opposed to sticking with the safety of the “in crowd.” But beyond that, a person has to have a certain amount of coolness to be the last victim standing. 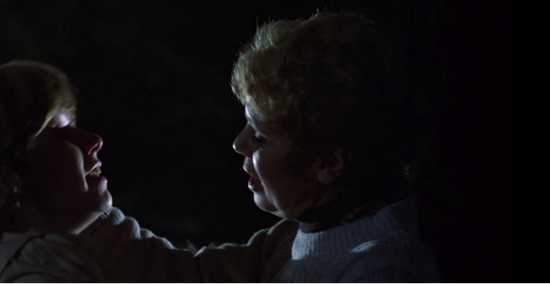 One of the terrified survivors will always try to run away, only to nearly crash into the oblivious outsider. The know-it-all will insist that there’s nothing wrong, and the ritual murders the victim witnessed were just a hallucination. Or the know-it-all can be that person who scorns the others at the beginning of the movie for being afraid of the dark, insisting that that bump in the night is just a raccoon. 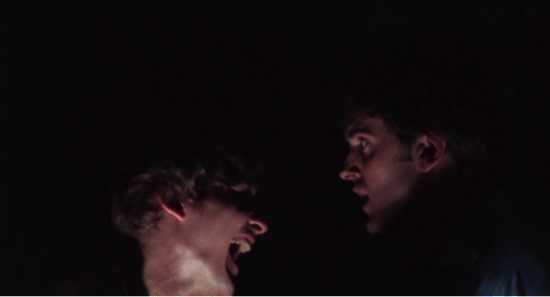 The comedian is the one who makes too many jokes. Unless it’s a horror comedy, the overly funny person is yet another who will join the ranks of the dead. They’re the first to venture into a scary room, give a bloodcurdling scream, and then jump out at the girls with a joke. The joker of the group is rarely the last person laughing.

Romance might be able to survive the movie, but plain making out and sex is sure to get those two naughty teenagers killed. They’ll usually be caught with their pants down. Or one of them will go down to investigate why their partner never came back with the beers. The horror film will often kill them within minutes of each other, giving the other person little time for grieving. 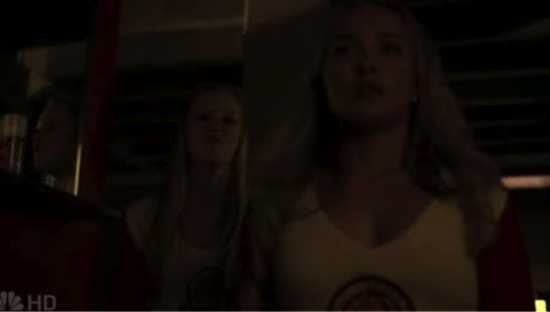 Killing people is wrong. But killing jerks is less wrong… right? At least that’s how horror movies portray it, satisfyingly killing that cretin who is always making it hard for the main character. Right before their death, most characters might also do something unethical to soften the blow when they meet their end. No one is perfect, but the less moral they are, the harder they fall.

People say that the black guy always dies in the horror film. They’re right. Unless there are multiple survivors, it’s not going to be the black guy who will be the sole survivor. Why is that? A racist trend, horror film tradition, zombies’ preference for dark meat, call it what you will. If there’s a group who makes it to the end of the two hours, the movie may have an ethnically unbiased ending. Otherwise, it’s the white male or chick who makes it.

The surest way to be one of the victims in a horror film is being fat. As one guy put it after the zombie apocalypse, “The first to go were the fatties.” They just can’t outrun the danger. More than that, film directors assume that the audience doesn’t want to see too much pot belly bouncing, gallon sweating, chin wiggling running for too long. It’d certainly be new for the fat guy to be the last one alive, but it’s not going to happen.