In a society dominated by men, it took a long time before women could be heard or even seen. And it is neither a secret nor a surprise to say that many women’s voices remained closely guarded inside the walls of psychiatric hospitals. Few women that were institutionalized had a powerful enough voice or talent that enabled their works to resonate outside of those walls. The few that did are still echoing in society today. 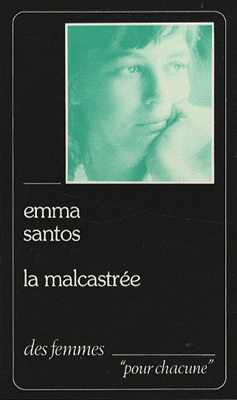 Emma Santos might be the least popular on this list but I think her voice and her writing are so powerful that she deserves to be here. In the 1970s, she was frequently passing in and out of psychiatric hospitals. Her doctor, Roger Gentis, asked her to write about her life, which she did. One book after the other (she published 8 books) document her experience inside the walls of the asylum – walls which never ceased to haunt her. 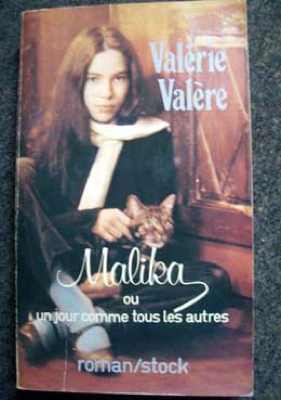 Valerie Valere was hospitalized in an asylum at 13 years of age for anorexia. Her treatment lasted a few months, which was long enough to traumatize her deeply. A few years after she left the hospital, she wrote a biography about her experiences (Le Pavillon des infants fous). Writing about her traumatic and involuntary imprisonment allowed her to finally talk about things she had locked away; she was one of the lucky ones who had a chance to be heard for the first time. When her book was published she became very popular in France (she is still quite popular today). For the first time, someone was listening to her voice. She published a few other books before dying at the age of 21. The causes of her death is still unknown today (though there are rumors of medication overdose).

Janet Frame is a New Zealand writer. Her childhood was marred by the drowning of her two sisters. In 1945, at the end of her teens, she was diagnosed with schizophrenia and interned in an asylum. Inside its walls, she received hundred of electroshocks. It is also during this period that she started writing. This writing saved her from a lobotomy because she received a literature price just prior to the surgery. In 1961, her novel about her experiences in the asylum, “Faces in the Water,” was published – making her very popular. She continued to write all her life. She died in 2004 of leukemia. She is one of New Zealand’s most prized writers and there is even a movie about her “An Angel at my Table” by much lauded director Jane Campion. 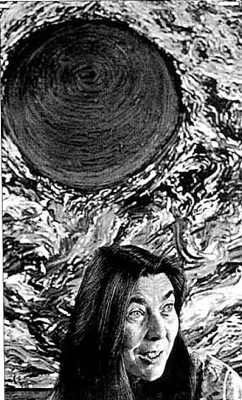 Mary Barnes was a British painter who was diagnosed with schizophrenia. She voluntary admitted herself to Kinsley Hall in London, which was an experimental and anti-psychiatry community created by Ronal Laing. The object of this community was to cure patients without the use of psychiatry. She eventually recovered completely from her schizophrenia and became a successful painter. She became popular after the publication of her book about her experiences in Kinsley Hall that was written in collaboration with her psychiatrist at that time, Joseph Berke. 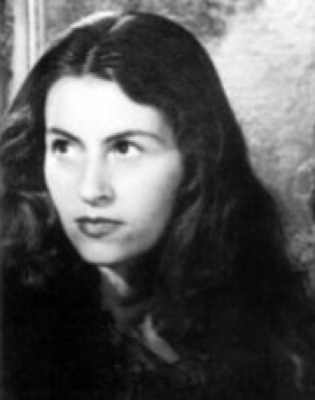 Unica Zurn was a German writer. She came from a rich family but was emotionally very unstable. She met the artist Hans Bellmer and he introduced her to the surrealist artistic movement that was popular at the time. She created anagrams and drawings and she was talented enough to be published in Berlin’s gallery, Springer. A few years later, she met Henri Michaux, the surrealist writer, and her new friendship with him had a profound effect on her emotional well-being. She wrote “Der Mann I’m Jasmin,” a beautiful, poetic and profound book about the man that she loved. Soon after, she would be hospitalized in a psychiatric clinic because of depression and psychosis. She tried to kill herself. It was to be the first of multiple stays in psychiatric clinic – in Berlin and France. She killed herself in 1970. 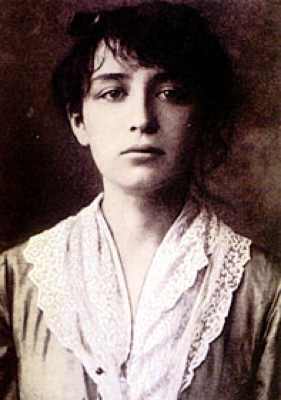 Camille Claudel was a French sculptor. She is known for her tumultuous relationship with Auguste Rodin. At first, he was her teacher, but quickly, as he became aware of her talent, he began to consult her for every piece of art he was making. They started to create sculptures together but Anguste Rodin got all the media attention and Camille Claudel was still seen only as his student. Eventually, she took off on her own but didn’t get the recognition she deserved. In 1913, she was interned in a psychiatric hospital in France and stayed there for the rest of her life. She was miserable there and stopped sculpting – receiving only a few visit from her brother (the other members of her family just ignored her). In 1943, she died of malnutrition, alone and depressed in the hospital. 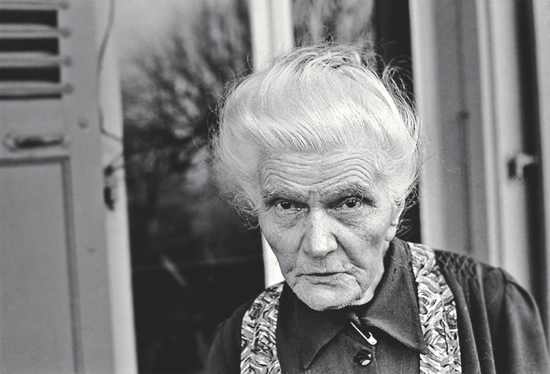 Aloize was a Swiss artist. She was hospitalized in a psychiatric hospital during the first World War for schizophrenia. It was only after 1920 that she started drawing and painting. When Jean Dubuffet, the theorist that created the concept of Art Brut, included her work in his collection, she became a major representative of the movement. 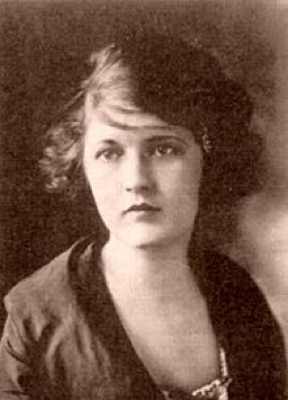 Zelda Fitzgerald was married to the famous writer Francis Scott Fitzgerald in 1920. They were both regular members of the most prestigious literary clubs in the USA and in Europe. Their glamorous life where champagne was easily accessible had a perverse effect on the couple: Scott slowly became a paralyzed alcoholic and Zelda’s emotional instability led her to multiple psychiatric hospitalizations. In 1930, she was diagnosed with schizophrenia. In 1932, in Towson psychiatric clinic, she wrote “Save Me the Waltz,” an autobiographic novel about her life with her husband. In 1948 she died in a huge fire in the psychiatric hospital where she was staying (Highland Mental Hospital). 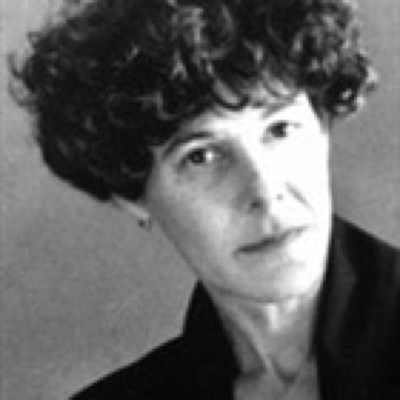 Suzanna Kaysen wrote “Girl, Interrupted” in 1993. It is a memoir of her hospitalization in MacLean Psychiatric Hospital in 1967. She stayed there for eighteen months for depression and borderline personality. In 1999, James Mangold created a cinematic adaptation of her book in which she is portrayed by Winona Ryder and Angelina Jolie interprets brilliantly another patient.

Sylvia Plath was a writer and American poet who was married to the poet laureate Ted Hughes. Soon, her talent as a writer was uncovered. She published her first poem at the age of eight years-old and she never stopped publishing. In her life, she published a dozen books (all but one were poetry); her only novel was The Bell Jar (1963). Her life was a dark and heavy struggle against her bipolar disorder that she lost when she killed herself in 1963 at the age of 30. In the clip above Plath reads her own incredible poem “Daddy.”