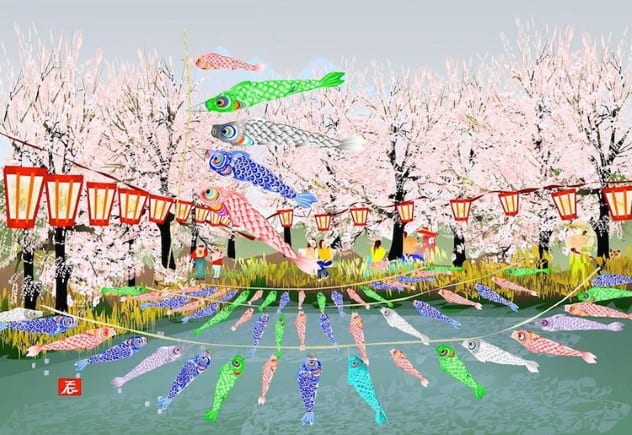 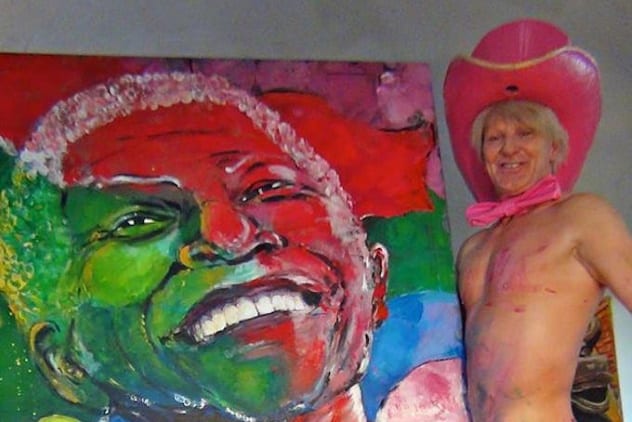 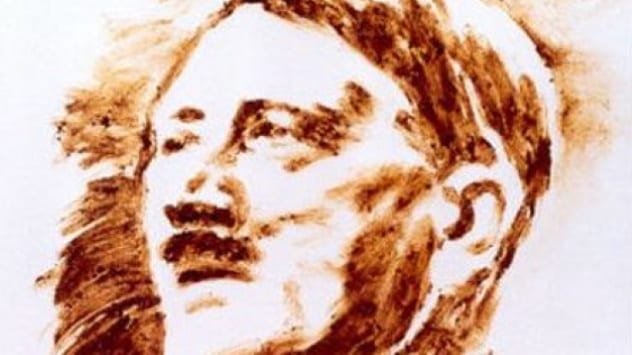 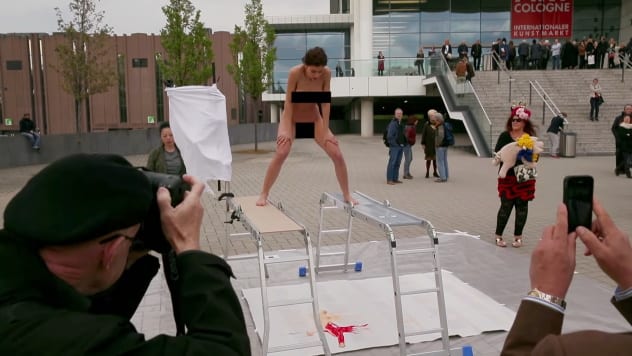 Moire, who is often naked during her performances, says PlopEgg is all about feminism. However, some people do not think so. Jezebel called it “the best advertisement you’ll ever see for Kegel exercises.”[4]The Guardian was more critical with its words. It called her work “silly” and said it should be considered a “joke.” 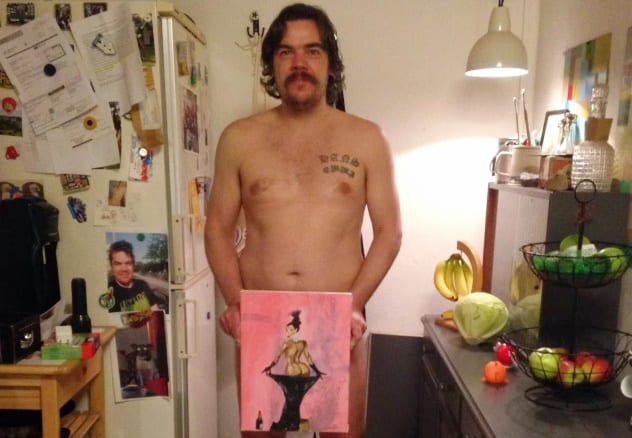 DRAWING WITH MY EYES 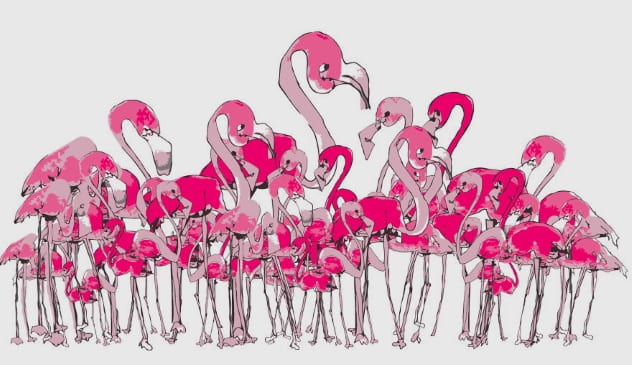 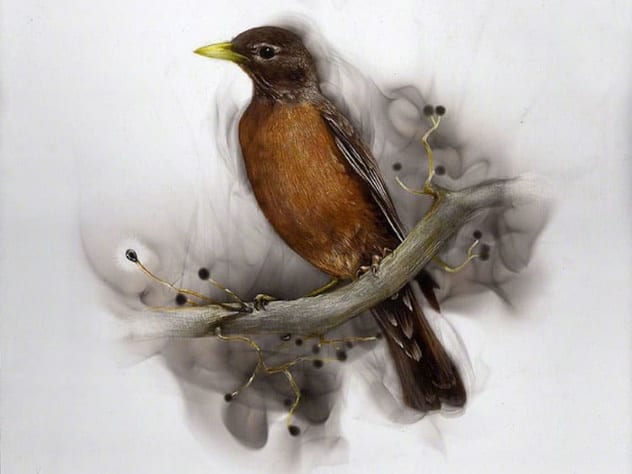 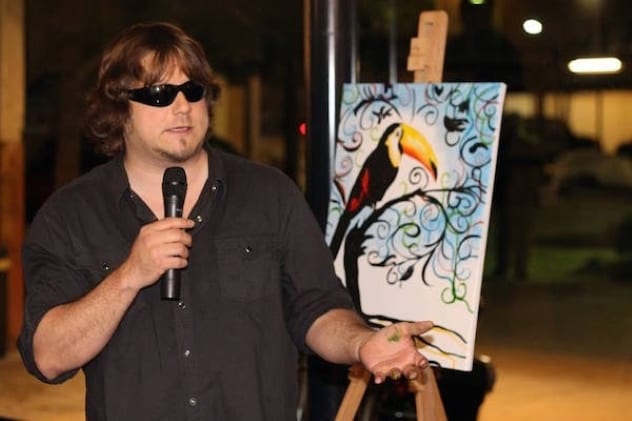