Countless stories have been shared about people on the Titanic pulling together to save their shipmates or men stepping aside to let women and children escape on lifeboats.

But there are other stories from the Titanic that we usually don’t talk about. Some of these stories are less than heroic, and some are downright ridiculous.

10 Katherine Gilnagh Thought The Ship Was Sinking On Purpose

After the Titanic sank, an interviewer asked Katherine Gilnagh when she realized how serious it was. “I thought it was part of the trip, to tell you the truth,” she said. “I didn’t realize there was any danger.”

Gilnagh was sleeping when the ship started to sink. She was awakened and escorted to the lifeboats, where passengers were told to row their way to another vessel. She’d never been on a cruise ship before, so she figured that this was just how things were done.

Gilnagh described the ship exploding, having to push wreckage away, and pulling people out of the water into her lifeboat. Even after watching the Titanic sink in the water, she didn’t realize that any of this was unusual.

“I didn’t realize how serious the trouble was,” Gilnagh said when she was in the US, “until I got to this country.” 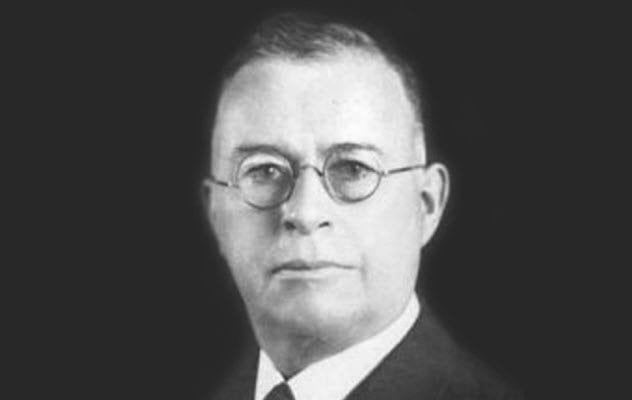 When the Titanic sank, the men were supposed to let women and children escape first. Bravely, 1,352 men went down with the ship to help keep their wives and children alive.

Dickinson Bishop wasn’t one of those men. When he was questioned about how he’d gotten out ahead of so many girls, Bishop came up with the perfect cover story: He had accidentally tripped and fell and landed in a lifeboat.

He nearly blew his alibi in the inquiry that happened after the Titanic sank. He was asked, “Who told you to get in the lifeboat?”

“One of the officers,” Bishop replied helpfully. “He helped me into the boat.”

Then, realizing what he’d just admitted to, Bishop backpedaled. “Or,” he said, “rather . . . ” He stammered for a moment. When he got his senses back, he explained that what he’d meant to say was, “I fell into the boat.” 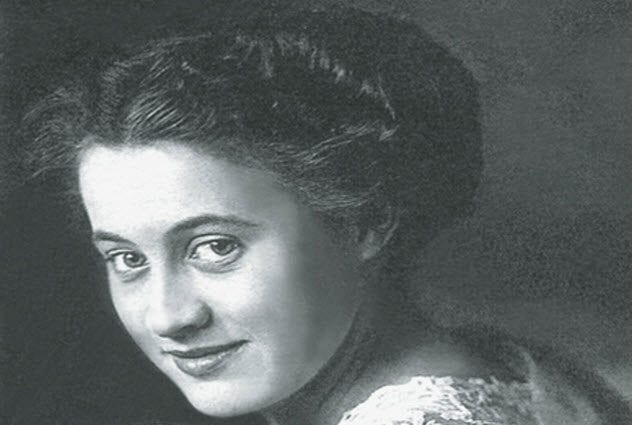 A film star named Dorothy Gibson escaped the wreck and made her way back to New York. There, she went directly to her manager’s office. She told him that this was the opportunity of a lifetime and they needed to make a movie about it.

Gibson wrote the script herself and reenacted her own near-death experience within a matter of days. Convinced it would lend “authenticity” to the film, she even wore the same dress she had on when the Titanic went down. The film was in theaters less than a month after the ship sank.

There are no copies left. But based on the reviews, that might be just as well. Some reviews are positive, but others are a bit harsher. One calls the film’s exploitation of the tragedy “revolting” and the film itself a “lamentable tragedy.”

7 Masabumi Hosono Was Fired For Surviving 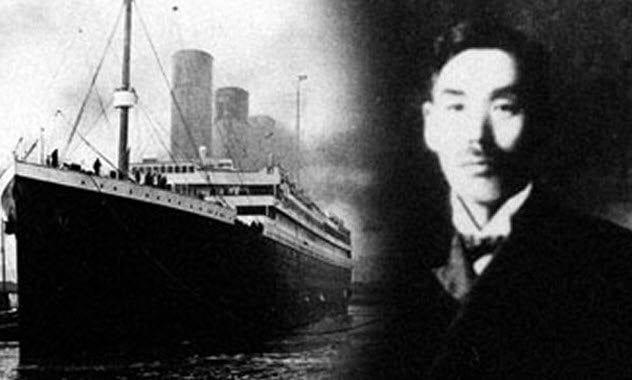 Masabumi Hosono was the only Japanese man on the Titanic. He worked for the Ministry of Transportation and had been sent to Russia to research their railway system. His long trip back involved stops in England and then a first-class trip on the maiden voyage of the Titanic.

When the ship started to sink, Hosono intended to sacrifice his own life to save others. Then he saw another man hop on a lifeboat. If nobody else was going to be noble, Hosono figured, there was no sense in being the only man stupid enough to go down with the boat.

But Hosono suffered for his survival. The Japanese press called him a coward who had “betrayed the samurai spirit of self-sacrifice.” Hosono lost his job for the disgrace of surviving. 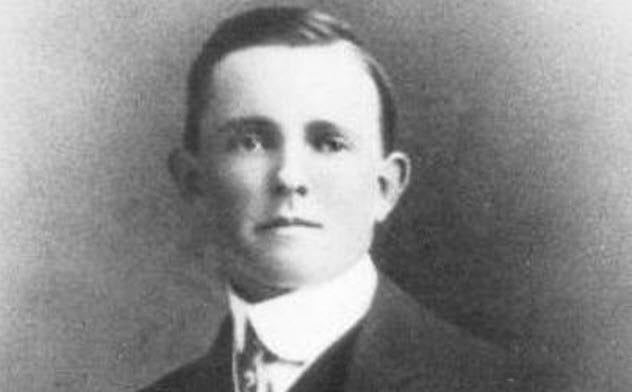 Crewman H.G. Lowe left the Titanic on a lifeboat overflowing with people. When he saw that other lifeboats still had space, he passed his people onto other boats and went back to the ship to save as many more people as he could.

When Lowe returned, he saw a particularly muscular-looking woman wearing a skirt and shawl. She rushed over and jumped into the boat as quickly as she could. Lowe took a quicker look under the shawl and realized that it was a man in a dress.

That man was Daniel Buckley. In his version of the story, he insists that he wasn’t wearing a skirt. But he doesn’t deny that he had a shawl on his head. 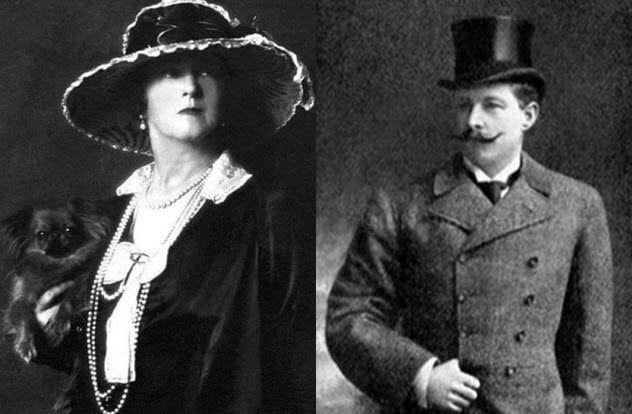 When Abraham Saloman realized that the Titanic was going down, he knew what he had to do. Acting quickly, he grabbed a lunch menu—because he had to get a souvenir.

Saloman and four other millionaires then made their way to the lifeboats where they saw a boat with room for 40 people. If they had to flee a sinking ship, though, they wanted to be comfortable doing it. So one of them, Cosmo Duff-Gordon, bribed some crew members to take the millionaires alone and let them stretch out their legs a bit.

Out at sea, the crew suggested going back and rescuing the others. Mrs. Duff-Gordon, though, was worried that the boat would get a little cramped. So they left the others to die, even though they had room for at least 28 more people on their boat.

4 William Carter Left His Wife And Children To Die 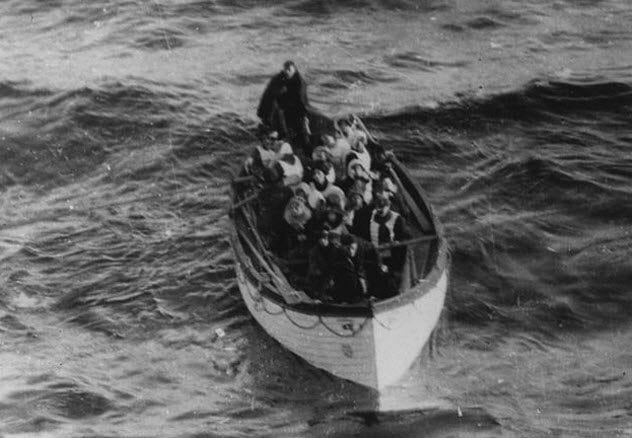 When the Carters made it safely to New York, they told the press a story that cast William Carter as a hero. But a different story came out when the pair divorced.

During the divorce, Mrs. Carter recounted that William had rushed into the room when the Titanic crashed and said, “Get up and dress yourself and the children.” Then he ran from the room without another word.

Presumably, he’d planned to come back. But he saw that a lifeboat was leaving, hopped on, and fled without his family. Mrs. Carter had to get her kids to a lifeboat on her own. There were no men on her boat, so she had to row the boat herself.

When she finally made it to the Carpathia, William was leaning on the ship’s rail. He waved at her and said, “I thought you wouldn’t make it!” Then he reassured her: “I had a jolly good breakfast!” 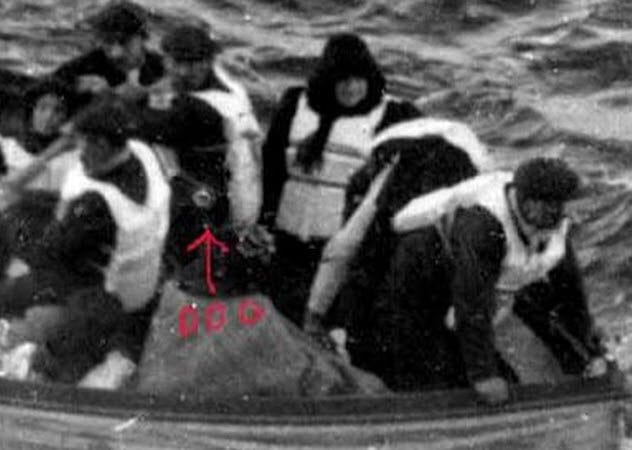 There wasn’t much room on the lifeboats, but Elizabeth Rothschild wasn’t about to let her favorite dog drown. She stuffed her dog into her coat and hopped into the boat. When the dog was spotted, she refused to let it go.

She wasn’t the only one. Margaret Hays wrapped her dog in blankets to sneak it on the lifeboat, while the Harper family just carried their dog with them. “There seemed to be lots of room,” Mr. Harper said later.

Some people were even more adamant. One woman reportedly went down with the ship, refusing to get on a lifeboat unless they would let her take her dog with her. 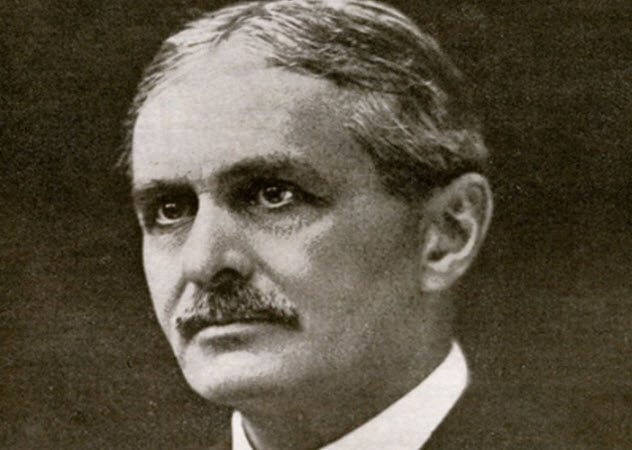 The man behind the wheel when the Titanic crashed was Robert Hichens. He wasn’t the captain, though, and he had no obligation to go down with anything. So he took to the lifeboats.

Hichens filled his boat and sailed off to safety. As they went, though, some of the people aboard started to think they had the chance to save more lives. “We have to look out for ourselves now,” Hichens said. “Pay no attention to those stiffs.”

One of the women aboard the lifeboat was Molly Brown, who has been called the hero of the Titanic. Furious, she threatened to throw Hichens overboard if he didn’t give her the oar. She and a few other women took over the lifeboat, turned back, and saved a few more people from drowning. 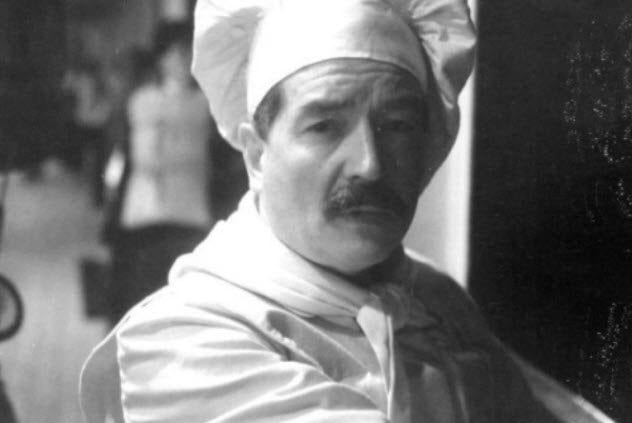 Charles Joughin was a baker. When the Titanic started going down, he knew he wasn’t one of the people who would be saved. Instead, he helped the wealthy get to the lifeboats and gave them food. Then he went to his cabin and slammed down as much whiskey as he could, getting ready to die.

Somewhere in his drunken stupor, Joughin found himself clinging to the railing at the edge of the ship, lifted high into the air. He hung on until the boat was submerged, and then he jumped into the water.

Joughin spent three hours in the freezing water before he was rescued. Normally, that would have been enough time to kill anybody. But Joughin’s body had so much whiskey coursing through it that the whiskey actually fought off the cold and kept him alive.