Located in the deserts of Peru, on a plain stretched between the Inca Valley and the Nazca Valley, the mysterious Nazca Lines have been a source of mystery and intrigue since their discovery in 1927.

The lines were created by the ancient Nazca people, whose civilization flourished from about 200 BC until their society mysteriously collapsed around 650 AD. Both the Nazca Lines, as well as the reason for the once great civilization who created them suddenly collapsing has been the subject of study, intense debated and speculation for many years. 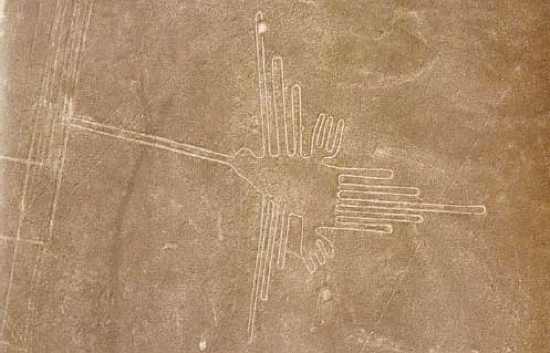 Originally discovered by Peruvian archaeologists Toribis Majia Xesspe in 1927, they weren’t actually studied until Paul Kosok rediscovered them in 1937. He was in the area studying ancient irrigation systems, when he flew over them and realized one was a bird. He and another colleague. Began studying them right away, and what they found was amazing.

The Nazca Lines are in an area 37 miles long, and 15 miles wide. There are two main forms, biomorphs and geoglyphs. The biomorphs are figures of animals and plants. There are over 70, all grouped together. They are very large, with the largest being over 660 feet across. The biomorphs include images of spiders, birds, monkeys, llamas, trees, flowers and human figures. The geoglyphs are a series of geometric forms, including straight lines, triangles, spirals, circles and trapezoids. The longest is a straight line nine miles long.

Archaeologists believe they were made by brushing away the reddish iron oxide covered rocks and pebbles that cover the Peruvian desert. This allowed the white sand underneath to show through. Because the Nazca area is very dry, windless, and isolated, it has allowed the lines to exist for over 2000 years.

The mystery surrounding their construction is how the ancient Nazca people were able to create huge structures the could only be fully appreciated from the air, during a time when manned flight wasn’t known to exist. Some archaeologist believe surveying techniques were used to create the huge pictures, while others believe they couldn’t have been made without some type of manned flight. Jim Woodman, from the International Explorers Society, goes as far as suggesting the Nazca people created a prehistoric hot air balloon to both construct and appreciate the Lines.

The mystery of the Lines goes far beyond the creation. The meaning has fueled debate among scientists for years. The theories proposed has even become part of the Nazca Line’s fame.

Some theories are simple. The most widely believe meaning is that the Lines had religious purpose. They could have been designed as offerings to their gods, who would have been able to see them from the heavens. Other scientist add to this by saying they were used as sacred pathways the ancient Nazca people used during their religious rituals.

Then there are the people who believe they are remains of ancient airfields, used by a technologically advanced civilization. The biomorph of a human figure, which some believe is actually a drawing of an ancient astronaut is often sited as evidence for this theory. There are many people who believe this vanished civilization could have been mistaken as the ancient Nazca people’s gods.

There are no shortage of theories on why and how the Nazca Lines were built. The questions usually revolve around their enormous size. Is it possible these ancient people had tools and surveying techniques sophisticated enough to create such complex figures that span such large distances? Or is it possible the ancient Nazca people were visited by an advanced society over 2000 years ago? If so, did they contribute to the sudden collapse of this great civilization? 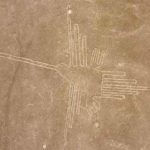 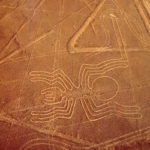 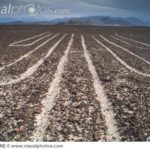 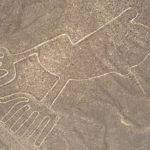 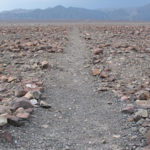 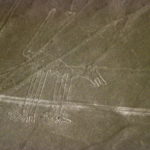 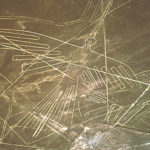 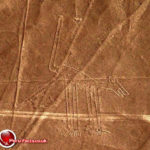 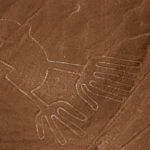 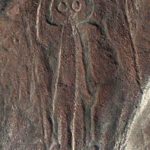 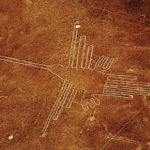 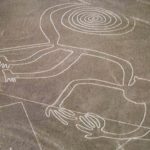 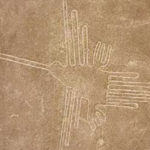