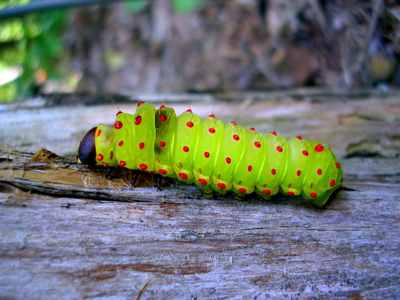 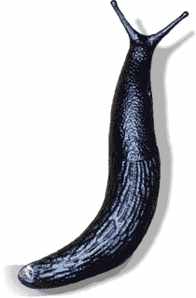 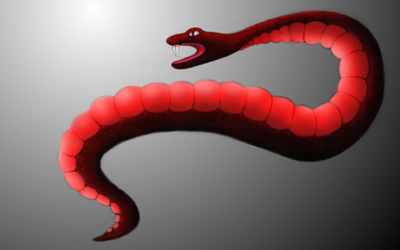 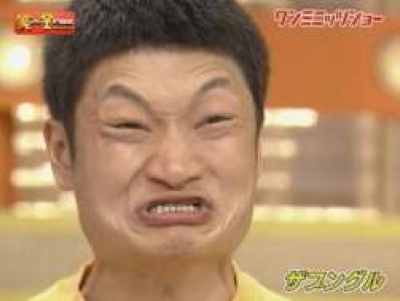 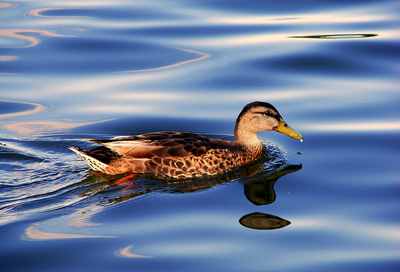 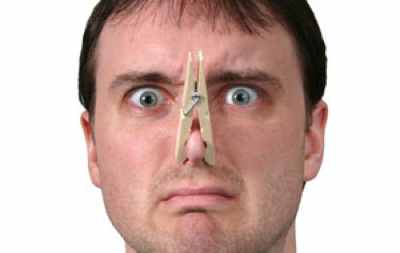 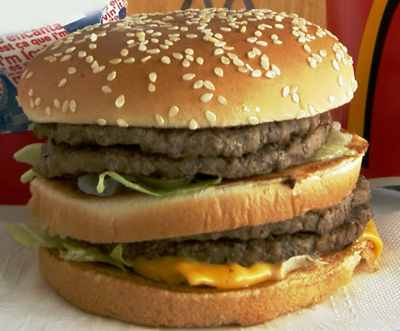 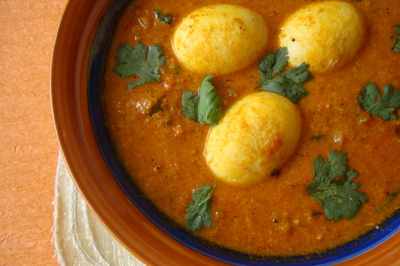 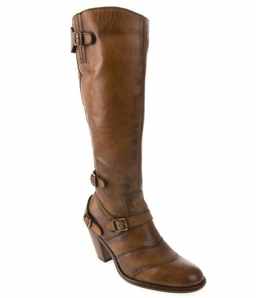 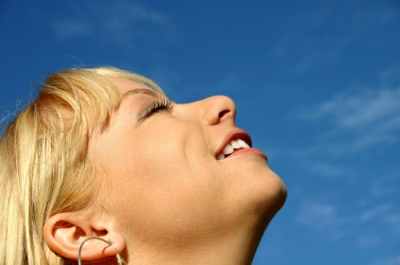 10 Rare Old Medicines That Had Horrific Side Effects