As children, most of us are exposed to books in one form or another. Some of us come from a family of bookworms, while others recoil at the sight of a meaty book. However, did you know that many of the books you either read or had read to you as children were at one point banned? Here are ten banned children’s books, forced from the shelves for at least a little while in history—some were written in days long past, and others mere decades ago. 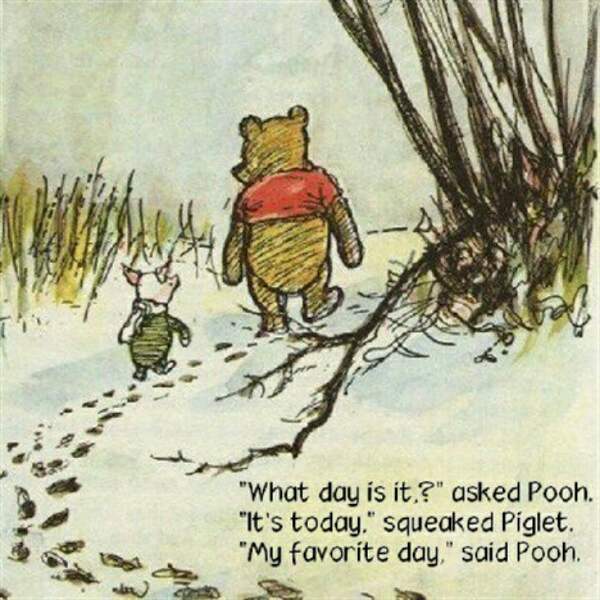 Winnie-the-Pooh has been introduced and reintroduced to generation after generation as a model of a child’s best friend. If you ask most people who their favorite silly old bear is, they’ll probably tell you that it’s Pooh bear. However, not everyone has found Pooh’s “rumbly tumbly” and honey obsession so endearing. According to Banned Books Awareness, this classic has been banned in a variety of countries at one point or another, including Russia, China, Turkey, and even its home turf, England. In fact, even some places in the United States have banned this book!

So why would anyone ever want to keep children from the joy of Milne’s classic? In the case of Russia, Winnie-the-Pooh was banned in 2009 because of alleged Nazi ties. In truth, the entire ban was based on the fact that a single person, known for supporting the Nazi party, was found to own a picture of a swastika-adorned Pooh. Apparently, this one isolated case is enough for Russia to decide that Winnie the Pooh is pro-Nazi, and therefore anti-Russia. In fact, if you investigate any of the claims or reasons of schools or governments for banning this book, you’ll find them to be silly and utterly absurd. As Pooh might say: “oh bother”. 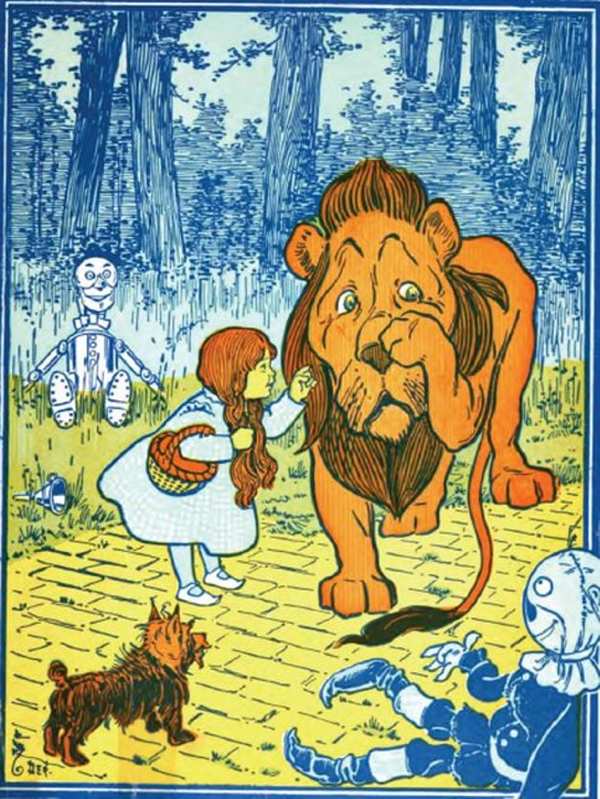 MGM’s classic adaptation from the 30’s is still one of the most beloved films of all time, and the book isn’t anything to snub either. Originally published in the year 1900, The Wonderful Wizard of Oz is one of the foundations of the fairytale genre. It doesn’t matter if you’ve never read an Oz book in your life—and believe me, there are plenty to be read—somewhere, at some place or time, you’ve heard or used an Oz related reference. Who, then, would seek to ban a book that has become so important to the American experience?

America, that’s who. It might surprise you to know that this timeless classic has been contested for many years and for a variety of reasons. According to an article called “Book’s Alive” by Vincent Starret, the Detroit Library banned The Wonderful Wizard of Oz in 1957 for allegedly having no value for children. It was also said that the book perpetuated cowardly behavior – despite the fact that the character afflicted by cowardice was in fact never cowardly to begin with. The land of Oz has also come under fire from religious communities, who claim that it presents children with a positive image of magic and sorcery. Clearly, whatever the reason, people who would seek to ban this classic are living somewhere on the wrong side of the rainbow.

8
A Wrinkle in Time
Madeleine L’Engle 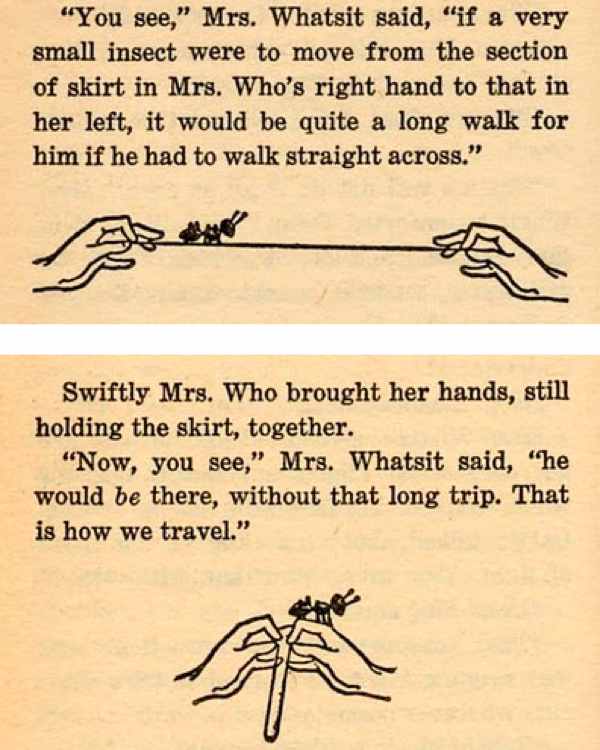 This classic takes children into both the realm of science and the realm of magic. While A Wrinkle in Time may have been inspired by quantum physics theories, surprisingly it resonates very well with young children. This is the sort of story that teaches readers to look beyond the world they know and into the something spectacular, and it has often been praised for its imagination and vision. However, not everyone has been singing cheers for L’Engle’s work.

Interestingly enough, while L’Engle has religious imagery in her books – a little like fellow author C.S. Lewis – A Wrinkle in Time’s chief naysayers come from religious communities. According to Banned Books Awareness, many religious individuals felt that L’Engle was too passive in her inclusion of Christian imagery. A foundation in Iowa even claimed that book had satanic themes. In fact, some of the claims against this book are so absurd that a L’Engle fan might suspect that the book’s nefarious villain, The Black Thing, is behind them. 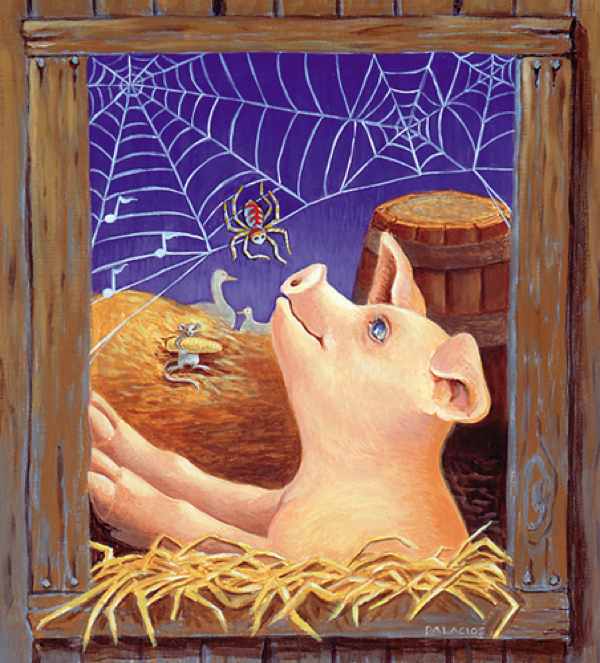 White’s heartfelt tale of the relationship between two unexpected creatures, a spider and pig, has been drawing children in for over half a century. Published in 1952, this classic has been readily available on most library shelves for children to read. However, some people would much rather that this title never see the light of day.

In one extreme case, a school in England banned Charlotte’s Web for fear that the pig Wilbur might be offensive to Muslim students. Fortunately, the Muslim Council of Britain saw the folly of this ban: the book, and all other pig books, were quickly restored to their rightful place on the shelves. 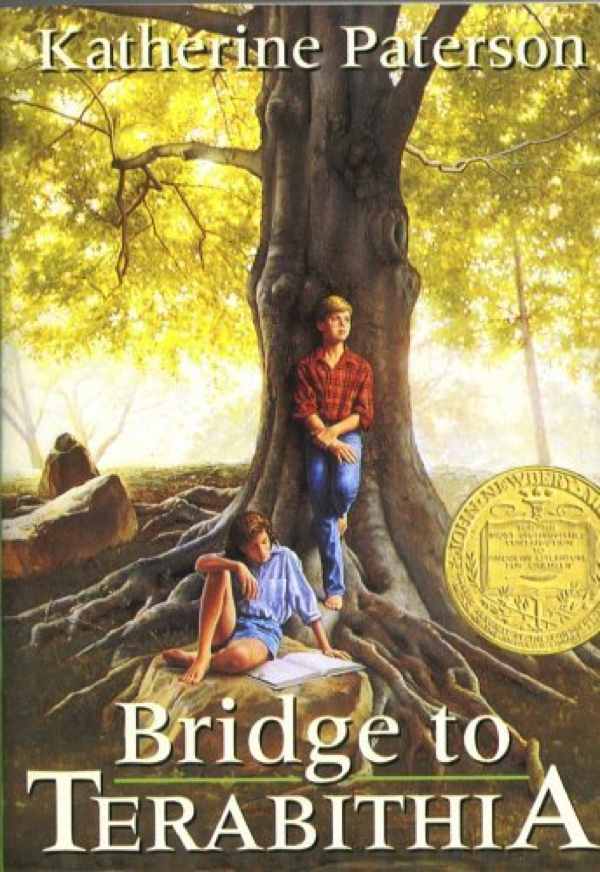 This classic title is number nine on the American Library Association’s list of most commonly banned books in the 90’s. The complaints have been many, though perhaps the most commonly contested aspect is the book’s portrayal of death. While some people applaud Patterson for crafting a story full of both fantasy and realism, others find the very real depiction of the death of a child to be too much for children to handle. Aside from the alleged morbid elements of this tale, Bridge to Terebithia has also been accused of promoting a variety of religious philosophies, including Satanism, Occultism, and New Age religion. 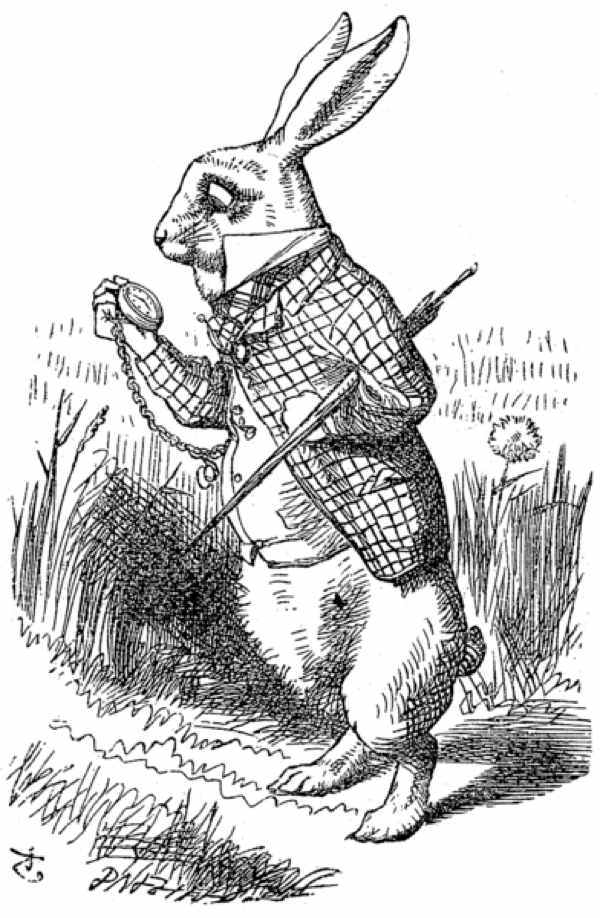 Everyone has heard of Lewis Carroll’s Alice in Wonderland. If they have not read the book, then they have at least seen one of the many adaptations, the most famous of which is Disney’s animated classic. Words like vorpal sword, chortle, and galumph were born from Carroll’s work.

Alice in Wonderland has inspired several nonsensical complaints. While some reasons are similar to those levied against the sentient animals in Charlotte’s Web and Winnie-the-Pooh, some of the more outrageous claims made against this book include alleged references to sexual acts and the encouragement of child abuse and drug abuse. Though most of these claims have been answered with explanations and rebuttals, there are still people today who find this book inappropriate for the intended audience. However, with well over fifty films, novels, and comics that have been either inspired by or directly based off of Carroll’s classic work, it’s unlikely that Alice in Wonderland will be thrown down a rabbit hole anytime soon. 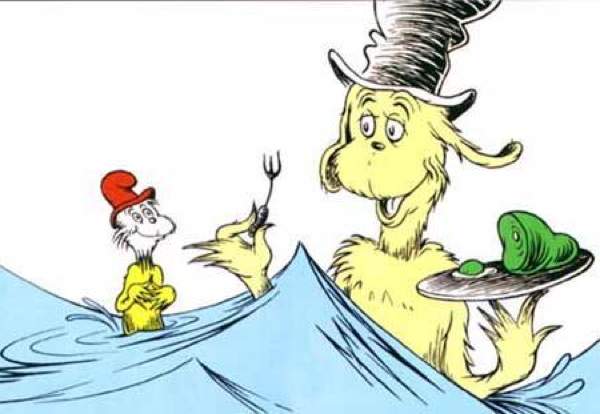 American author Dr. Seuss has become a household name, and you’d be hard-pressed to find a library or bookstore that does not carry at least one of his 46 children’s books. Green Eggs and Ham is a book about trying new things, and going against the status quo. Evidently, China did not wish to expand its citizens’ palates. In 1965, the People’s Republic of China banned this poetic classic, claiming that it sported Marxist and homosexual ideas. Apparently, the Chinese government feared that the ham in Green Eggs and Ham represented some sort of sexual imagery, and that Sam was a minion of temptation. The ban in China was only lifted after the good doctor’s death, and as far as anyone knows, it can now be read freely by Chinese school children who seek it out. Whether said school children read the book in a box or with a fox, is yet to be determined.

3
Where the Wild Things Are
Maurice Sendak 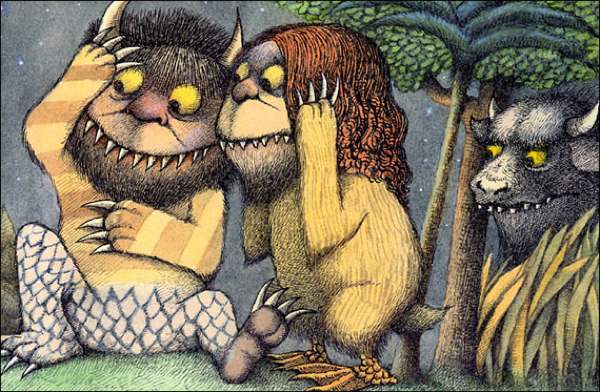 This classic, published in 1963, was adapted into a trippy, live-action film in 2009. Though it’s been around for over forty years, this book hasn’t always been readily available in libraries and in stores. After its release, Where the Wild Things Are was banned in libraries all across the U.S. for its dark tone and unruly lead character. Some parents were apparently uneasy about the fact that Max, the story’s protagonist, acted far too much like a regular little boy – he was loud, chaotic, prone to tantrums, and full of mischief. Nowadays, you’ll find far fewer libraries that still hold this ban, though some censors have stuck to their guns. Said censors have clearly lacked the desire to become kings or queens of their Wild Things. 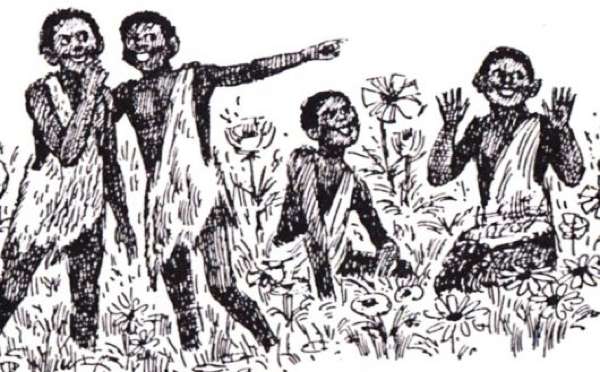 The chief complaint filed against this classic is the depiction of Mr. Wonka’s Oompa Loompas. While those of us only exposed to the 1971 adaptation (as well as subsequent revisions of the book) might find this hard to believe, book-savvy folk – as well as Burton fans – might be able to identify some problems. In the original text, Oompa Loompas are depicted as dark skinned pygmy people who work for cocoa beans as opposed to money. While Dahl claims that he never intended to work racist themes into his book, people were offended all the same. The book was banned for a short while in places in the U.S., though Charlie and the Chocolate factory didn’t spend too long stuck in the chocolate pump. I guess it holds the magic ticket.

Watership Down is sort of like a rabbity version of Lord of the Rings. The plot is epic and filled with trials and tribulations, and it features a large party of rabbits of different skills and attributes. These rabbits sought a new home, and they had to fight to get there every step of the way. In fact, the conflict and brutal realism of Watership Down is one of the factors that have caused this classic to be banned time and time again. Though never banned nationally to my knowledge, select schools in the U.S. have been known to ban this book. New York is one state that is home to schools enforcing such a ban, though the phenomenon doesn’t appear to be too widespread. Whatever the case, this epic tale seems to either terrify or inspire people – so what’s the outlook for this timeless classic? If you asked Fiver, the oracular rabbit of the party, I think he’d say that Watership Down will be around for a very long time indeed.