While the beard is depicted throughout history as the symbol of manhood and wisdom, nothing spells tyranny and despotism better than the mustache.

For apparently unknown reasons, starting with Odoacer (433 – 493 AD), the first barbarian king of Italy, to Alexander Lukashenko, the current president of Belarus, dictators the world over have felt the urge to sport a mo’.

While an answer to the question, “Why do almost all tyrants grow a mustache?” remains a mystery, here’s a list of the most influential mustachioed dictators of modern history. 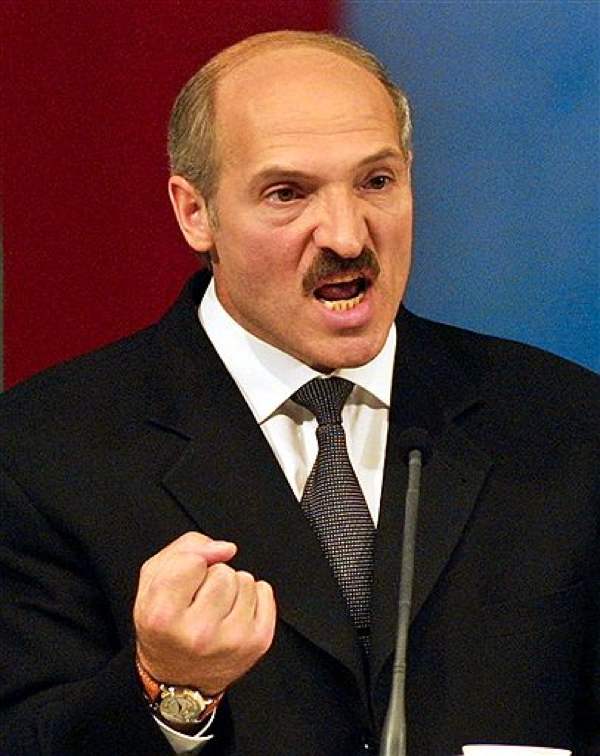 Alexander Grigoryevich Lukashenko (Alexander Lukashenko), the current president of Belarus, is the last dictator in Europe. His reign began on 20 July 1994 when he was democratically elected by the population. But he never left the presidential seat again…

Although Lukashenko shows clear traits of dictatorship – such as a fondness for his own personality cult – he is still the least vicious dictator on our list. 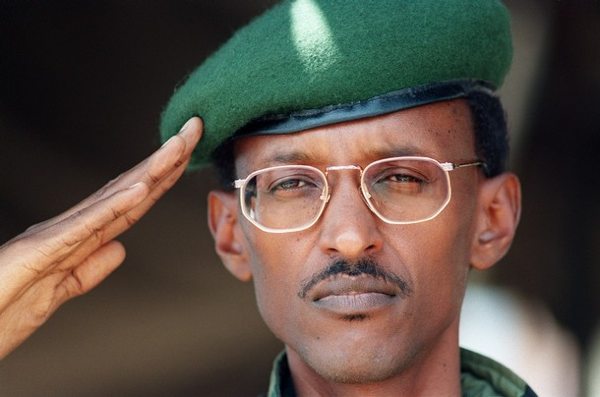 Paul Kagame is the current president of The Republic of Rwanda, rising to power as the leader of the Rwandan Patriotic Front, the main force that ended the “Rwandan Genocide” (a famous mass slaughter of approximately 800.000 people).

Even though Kagame’s regime has been frequently praised for its contribution to the end of the Rwandan crisis, in June 2006 the International Federation of Human Rights and Human Rights Watch described what they called “serious violations of international humanitarian law committed by the Rwanda Patriotic Army and its leader, Paul Kagame.”

According to The Economist, anyone who poses the slightest political threat to Kagame`s regime is dealt with ruthlessly. Kagame has been accused of using strict anti-hate speech laws to stifle dissent. Apparently, President Paul Kagame and his government have never accepted that the press should be guaranteed genuine freedom 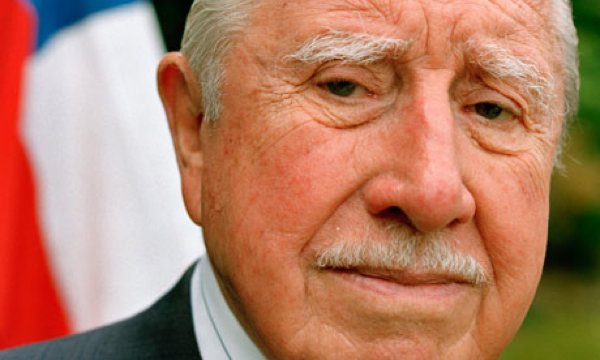 Augusto Pinochet was an army general and dictator of Chile from 1973 to 1990. His regime began in 1973, after overthrowing the socialist government of the elected President of Chile, Salvador Allende. He took part in the coup only one month after being promoted by Allende to General Chief of Staff of the Army.

According to various official reports and investigations, the Pinochet regime implemented harsh measures against its political opponents, with approximately 1,000-3,ooo people killed, up to 80,000 imprisoned, and up to 30,000 tortured by his regime – including women and children.
When asked what is wrong with democracy, Pinochet answered that “sometimes, you need to torture, murder and rape people until they stop having the wrong economic ideas.” 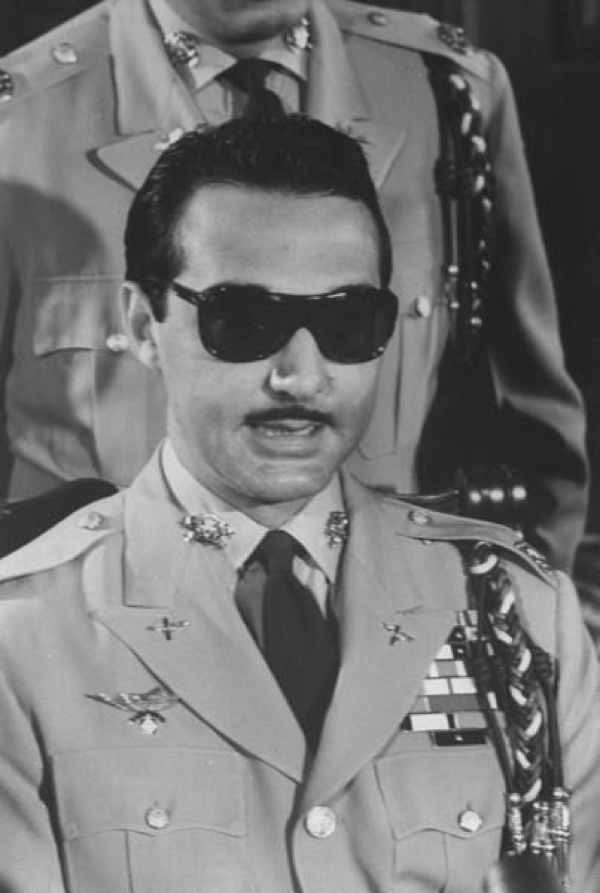 Rafael Trujillo ruled as the dictator of the Dominican Republic from 1930 until his assassination in 1961 – a period of crackdowns and genocide that remains one of the bloodiest ever in the Americas. He also developed a classic personality cult: monuments to Trujillo were in abundance during his tenure.

It has been estimated that Trujillo’s authoritarian rule was responsible for the deaths of more than 50,000 people. He masterminded the famous Parsley Massacre, a government-sponsored genocide in October 1937, involving the summary executions of Haitian families living in the borderlands with Haiti. The violence resulted in the killing of 20,000 ethnic Haitian civilians, over a period of about five days. 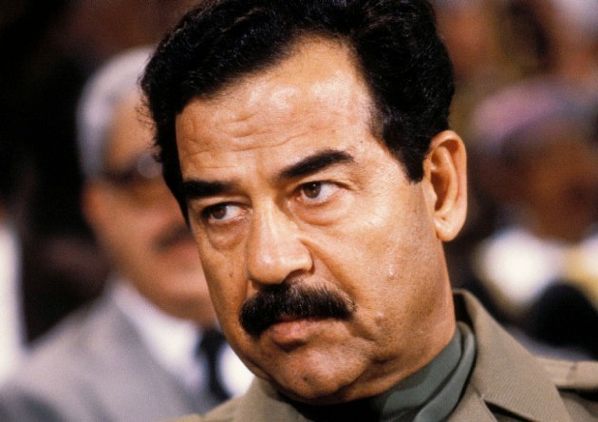 Saddam Hussein was a leading member of the revolutionary Arab Socialist Ba’ath Party. He played a key role in the (1968) 17 July Revolution, which saw the party wrest control from the Iraqi monarchy. Saddam officially rose to power in 1979, even though he had been de facto head of Iraq for several years prior.

His regime is most notable for initiating the 20th century’s longest conventional war – the Iran-Iraq War (a.k.a. First Gulf War), which lasted from 1980 to 1988 – and for fighting the coalition led by the US and the UK in the Second Gulf War.

According to The New York Times, Saddam Hussein indirectly murdered as many as a million of his people – many with poison gas. He tortured, maimed and imprisoned countless more. His unprovoked invasion of Iran is estimated to have left another million people dead. 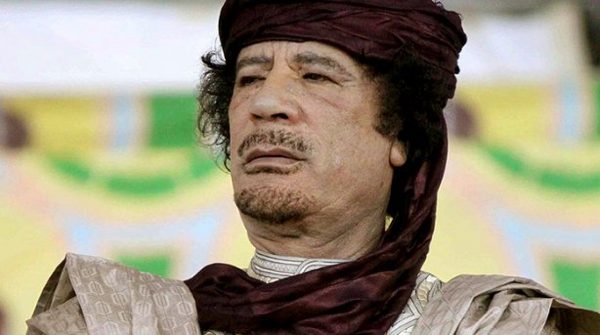 Mouammar Gaddafi was a political theorist, and the absolute leader of Libya from 1969 to 2011. He is a promoter of the “Third Universal Theory”, a style of government proposed in the early 1970s that rejects modern liberal representative democracy (and capitalism) in favor of a type direct democracy, overseen by the government, which allows for direct political participation from all adult citizens. The theory contends that freedom of speech should be based on the public ownership of book publishers, newspapers, television, and radio stations, on the grounds that private ownership of these institutions would be undemocratic.

Even though Gaddafi is portrayed as a merciless dictator who is alleged to have been raping school girls, executing political opponents and hiring mercenaries to murder his own people, his supporters have lauded him as a champion of anti-imperialism, as well as both Arab and African nationalism. 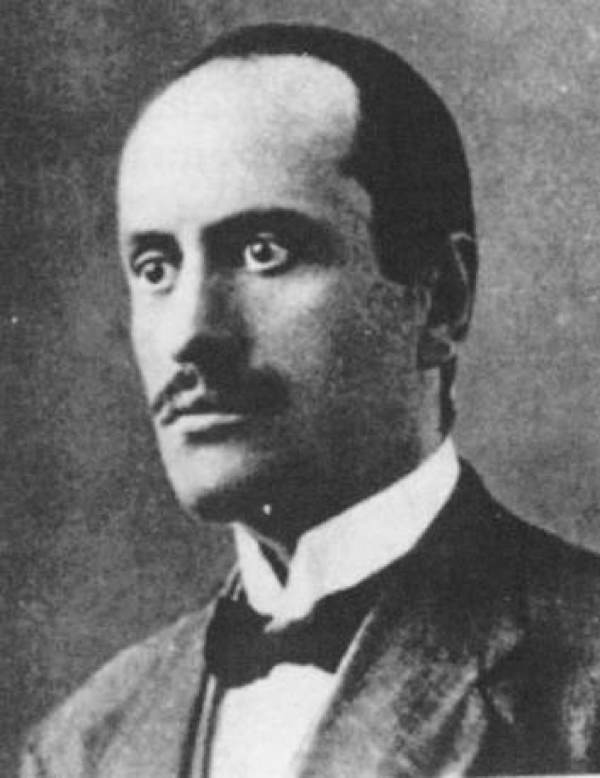 Benito Mussolini was the dictator of Italy from 1922 to 1943. He has been called the “Duce of Fascism”, as he is considered to be one of the key figures in the creation of this political ideology.

Mussolini’s genuine dictatorship was born between 1925 and 1927, when, as the Prime Minister of Italy, he progressively dismantled virtually all constitutional and conventional restraints on his power, thereby building a police state.

Mussolini is also famous for leading Italy into the calamity of the Second World War by siding with Hitler’s Germany, and subsequently embracing The Third Reich’s views on a number of issues. He once stated that he “could easily sacrifice 500,000 barbaric Slavs for 50,000 Italians”.
Although Mussolini in his prime is pictured with a clean-shaven face, he used to sport a moustache in his youth – probably the initial engine behind his eagerness to recreate the Roman Empire. 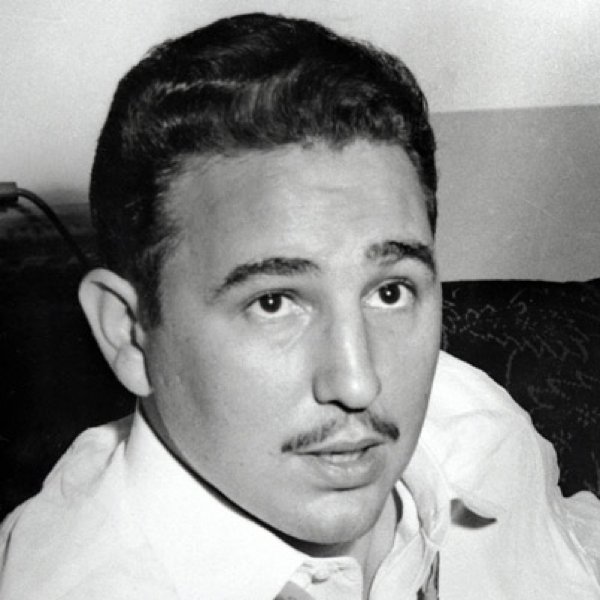 Fidel Castro has led Cuba since 1959, when, following a military intervention, he managed to chase away the former leader, Fulgenico Batista. In 2006, suffering from ailing health, he stepped down from power – supposedly delegating his duties to his brother Raul.

Castro is a very controversial and divisive world figure, lauded as a champion of anti-imperialism, humanitarianism, socialism and environmentalism by his supporters, but considered by his critics as a dictator who has overseen multiple human rights abuses. His example has significantly influenced the politics of various individuals and groups across the world, including Nelson Mandela, Hugo Chavez and Evo Morales.
Like Mussolini, Castro is not a lifelong mustachioed dictator, as he chose to grow a beard after obtaining the power in Cuba. It has served him well – at one point the CIA even considered exposing him to a chemical that would make his beard hairs fall out, thereby depriving him of the respect of the Cubans. 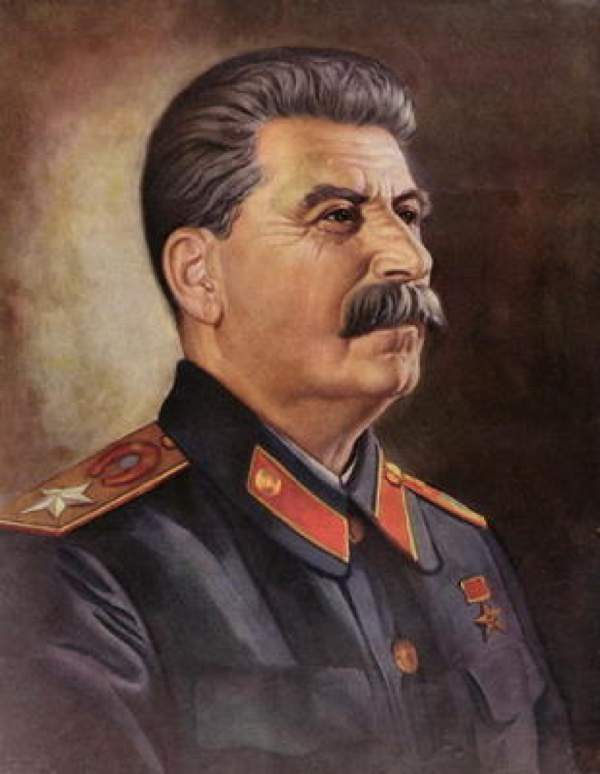 Joseph Stalin was the absolute ruler of the former Soviet Union from 1941 to 1953, one of the key figures in the Second World War, and one of the most vicious dictators of all time, next to our number one entry.

Stalin’s regime is responsible for at least 10 million deaths – 6 million from famine and 4 million from other causes. Some historians have suggested a body count of as high as 20 million.

Stalin created a cult of personality, with numerous towns, villages and cities being renamed after him. He accepted grandiloquent titles like “Coryphaeus of Science”, “Father of Nations”, “Brilliant Genius of Humanity”, “Great Architect of Communism”, “Gardener of Human Happiness” – and helped rewrite Soviet history to give him a more significant role in the revolution of 1917. At the same time, he rather dubiously insisted that he be remembered for “the extraordinary modesty characteristic of truly great people”. 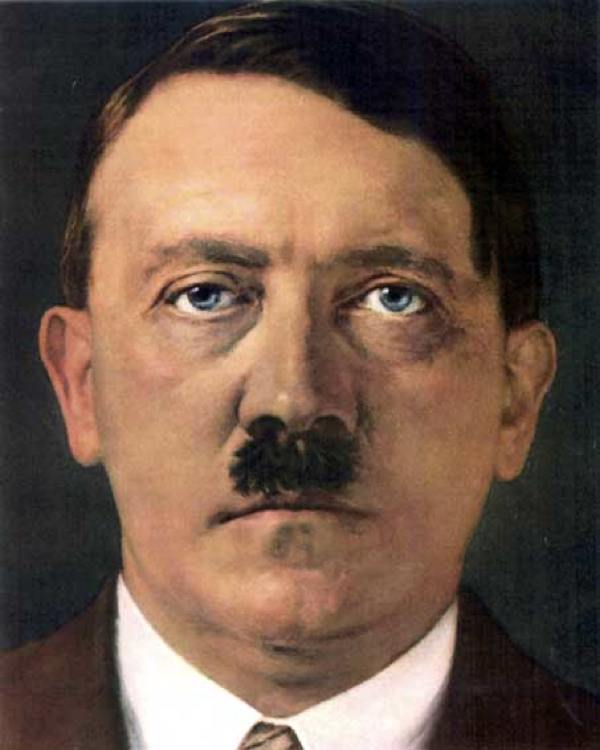 Adolf Hitler is – without a shadow of doubt – the most vicious dictator in human history. Though his mustache quite frankly leaves a lot to be desired, Hitler managed to become the dictator of Nazi Germany from 1933 to 1945. Hitler’s aim to establish a “New Order” of German Aryan hegemony in Europe led to the outbreak of the Second World War, and consequently to the deaths of an estimated 50 million people.

His manner of nation-building relied on the absolute obedience of all subordinates to their superiors; he viewed the government structure as a pyramid, with himself as the infallible leader at the apex. His leadership style involved giving contradictory orders to his subordinates, and placing them in positions where their duties and responsibilities overlapped with those of others, in order to ensure, in his words, that “the stronger one do the job”. In this way, Hitler fostered distrust, competition, and infighting among his subordinates in order to consolidate and maximize his own power. Though Auden’s poem could equally apply to any dictator on this list, it seems fitting to offer his “Epitaph on a Tyrant” to the most brutal of them all:

“Perfection, of a kind, was what he was after,
And the poetry he invented was easy to understand;
He knew human folly like the back of his hand,
And was greatly interested in armies and fleets;
When he laughed, respectable senators burst with laughter,
And when he cried the little children died in the streets.”