Readers – the end is nigh. Any day of the week there always seems to be some terminal apocalypse just around the corner, poised to finally bring ruin to us all – and severe distress to the gullible. This is true not only in relation to the 2012 Mayan prediction, but regularly throughout human history – going right back to pre-Roman times.

Why our fixation? Writing strictly on a not-for-prophet basis, here are the Top 10 reasons for our obsession…

10
An inflated sense of self-importance 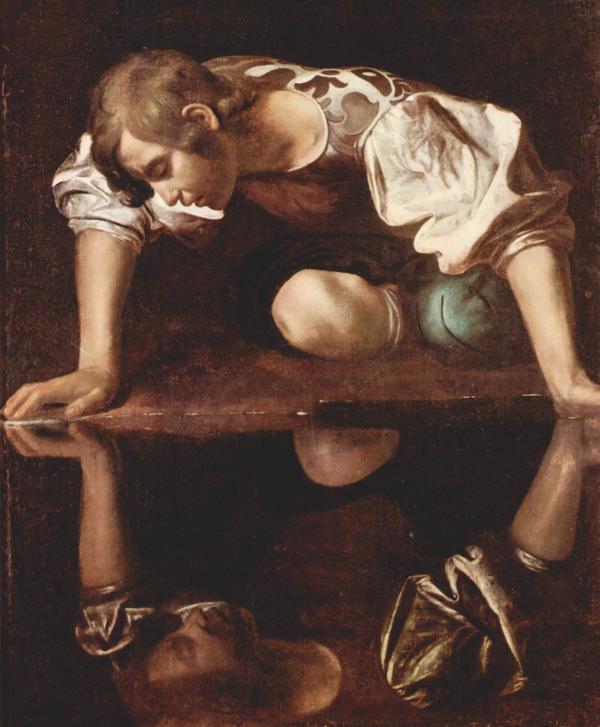 Much stems from our difficulty in grasping the tiny walk-on part we all have amid the sprawling enormity of deep time. The human brain just can’t compute the vastness of it. For many, the world doesn’t only revolve around us – it stops around us too. 1 in 7 people in the world right now believe it will all end during their lifetime.

9
It provides a sense of meaning 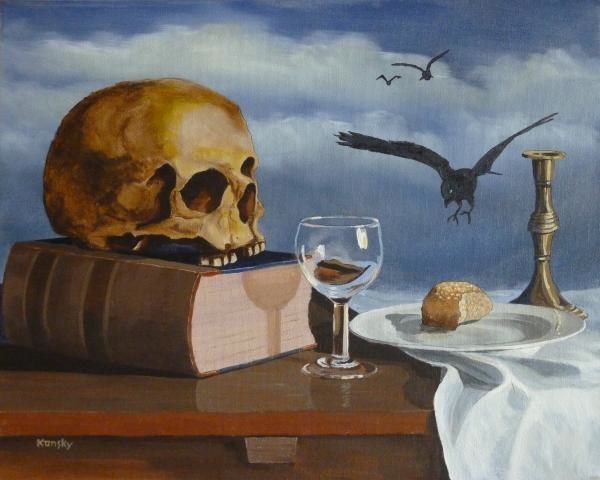 The idea of an apocalypse pushes all the right buttons at a psychological level because the idea of ‘there’s no meaning’ is a little freaky. It represents the fundamental struggle between order and chaos.

Human societies have always tried to create some kind of framework of meaning to give history and our own personal lives some kind of significance. 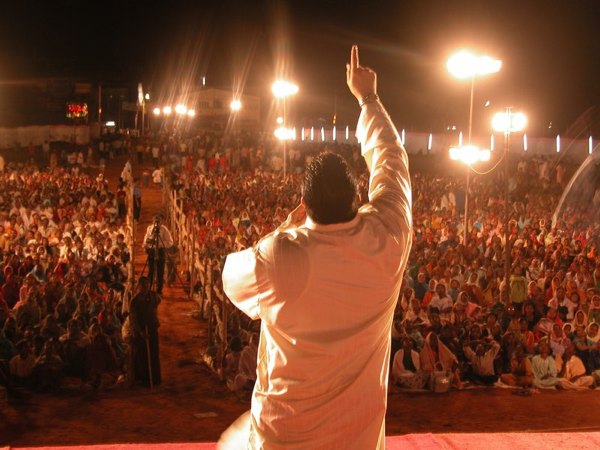 Apocalyptic predictions are a way for people to try to control the way their (and others’) world works.

The one thing we can never predict is the time and manner of our own deaths. What you get during times of particular discontent – war, famine or general bad times – is a rise in apocalyptic preaching and ideas. And at those times we seem to lap it up like there’s no tomorrow. 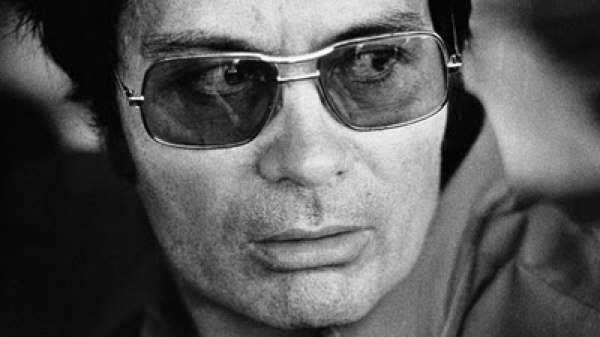 Immanuel Velikovsky, writer on ancient catastrophes, had an unsettling theory that mankind blocks its memory of the failure of civilizations of the past, while simultaneously desiring those catastrophes – much like a collective death wish.

Considering war, global warming, financial collapse and other ways we might collectively destroy ourselves – this is a little worrying. But we need to distinguish between the end of our species (far more likely) and the end of the planet (highly unlikely). 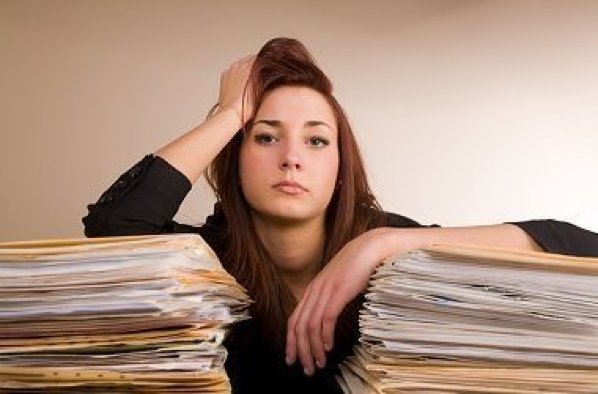 Wouldn’t a little injection of chaos alleviate all that crap? After all, aren’t depictions of apocalyptic events from the movies downright sexy? We’re sure we’d have Milla Jovovich or Megan Fox running around in tight leather pants saving the world. Might spice up a dull Wednesday morning, non?

…by every single religion. Those in the West are probably most aware of Christian eschatology (religious theory about the end of the world). Until recently it was taken as a given by many believers that the Second Coming and the end of the world were imminent. It’s easier to control a population that clings to a terror of some looming destruction, after all. 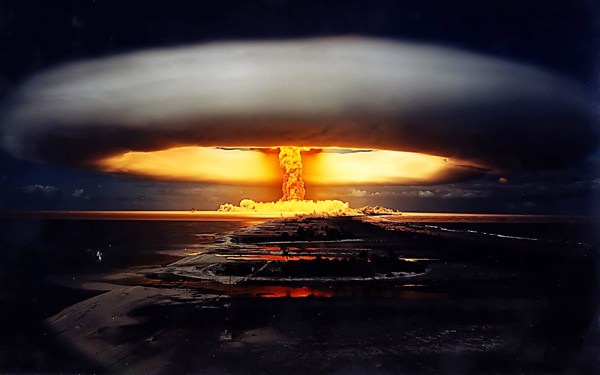 Robert Oppenheimer had a bet going with other members of the Manhattan Project as to whether the first atom bomb (that they were about to set off) would start a chain reaction that would destroy the earth’s atmosphere. Thank God the other guy didn’t win.

When the Cold War was going on, the most likely culprit for the apocalypse was nuclear weapons – and they certainly came close. Right now it might be a catastrophic climate change scenario that leaves the planet more or less intact, minus humanity – or too much bad rap music causing mass insanity.

3
There are no consequences if there’s no tomorrow 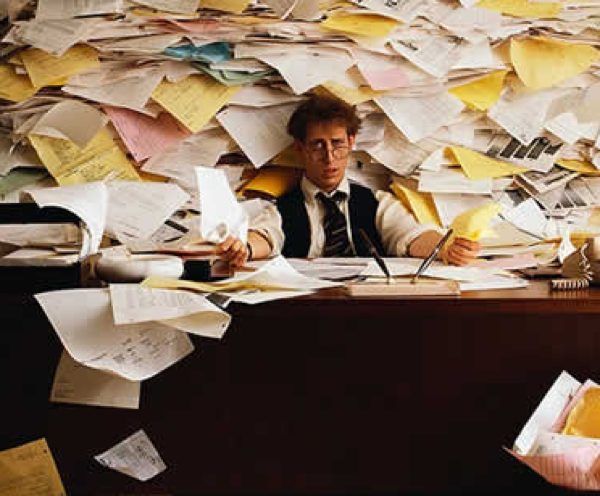 When you’re mortgaged up to your eyeballs, hideously in debt, overworked, underpaid, totally depressed about the global financial meltdown and climate change, a little apocalyptic event might seem like a breath of fresh air.

The power to erase the past is a potent force indeed. After all, you didn’t really want to have to pay off those credit cards for the rest of your life did you?

2
It makes us understand ourselves better 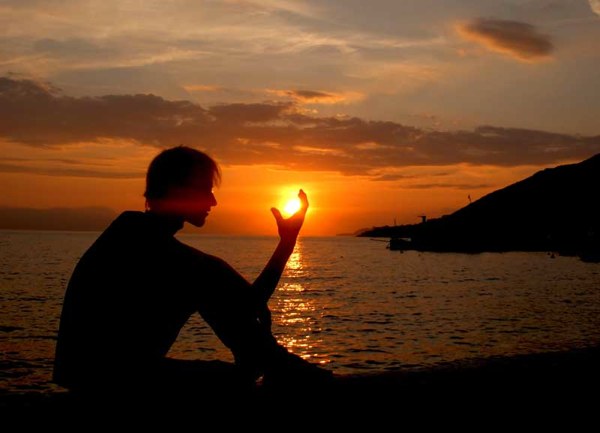 Look at any half-decent apocalyptic sci-fi movie. It’s an excellent opportunity to examine our species as a whole.

Good fiction revolves around conflict on a personal level, and there aren’t many scenarios that allow the same style of broad speculation as a good old apocalyptic event. Bring on those zombies, mutants, aliens, because when the going gets tough… you know the rest. 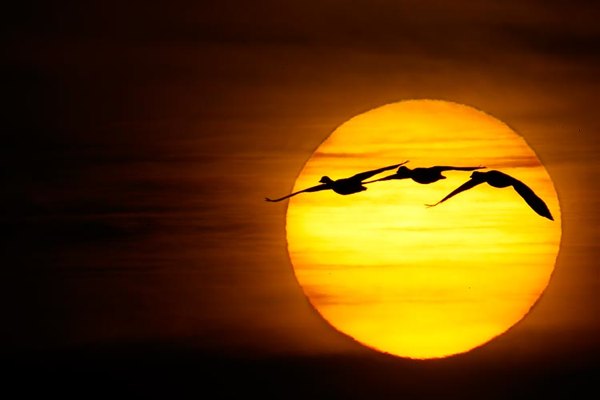 It’s easy to mock those who have tried to predict an apocalypse and failed, but thinking about the ways the world might end, or the timing of that end, may be fulfilling a basic human need.

End of the world believers, whether religious or not, have one thing going for them. The world will, one day, end. The planet can’t last forever – astronomers predict the planet only has around another 7.5 billion years until it’s engulfed by our Sun.

In the meantime: if we do have only the briefest cameo as a small species of carbon-based bipeds in a seemingly interminable epic, shouldn’t we make the most of it in these brief moments we’re on stage?

10 Businesses Too Big to Fail That Totally Flopped