Most of us believe that the idea of zombies should be confined to the horror section of our preferred movie providers. However, such an idea is a lot closer to reality than many of us might think.

Now, it probably won’t happen in the dramatic, explosive way typically portrayed in the movies. However, major potential exists for such an outbreak—particularly if a virus suddenly mutates and causes what we can only term a “zombie infection.” In fact, an outbreak of this kind could lead to a desperate situation. 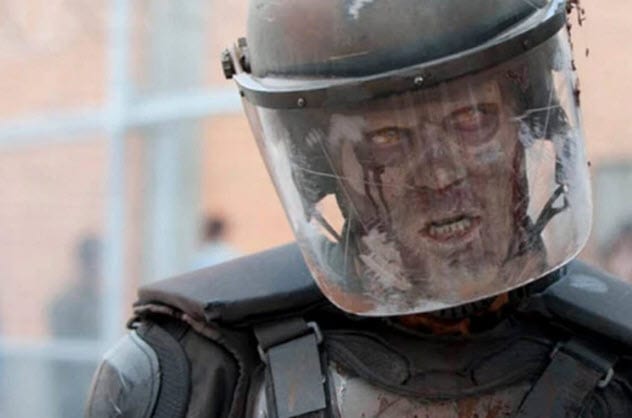 In 2014, Gordon Lubold came into possession of intriguing classified US military documents dated April 30, 2011. In them, he discovered details of a genuine US military plan to combat a zombie outbreak. Wording such as “isolating the threat” and “evil magic zombies” was regularly used.

With the spotlight suddenly placed on the documents, the military was forced to respond. They stated that the word “zombies” should not be taken seriously. It was simply used in place of highlighting one specific target or another. They insisted that this would make the program easily adaptable to multiple situations. It would also avoid a “diplomatic incident.”[1]

This certainly makes sense, especially from a diplomatic foreign relations viewpoint. However, many in conspiracy circles were not convinced. Instead, they insisted that the apparent leak of information was exactly that. Quite often, the truth is found somewhere in the middle of two opposing viewpoints. However, when we view some other entries on this list, it is easy to see why the military might have such a planned response.

9 The Disturbing Claims of Peter Cummings 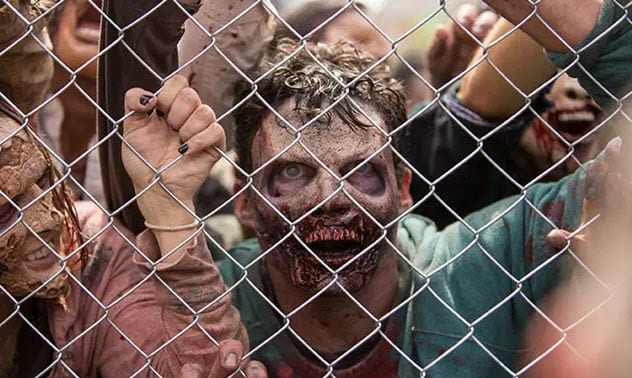 Peter Cummings, a scientist from Boston University, states that several diseases and conditions already exist that could cause someone to be viewed as a zombie. A “zombie apocalypse” might even seem possible if an outbreak of these conditions spread rapidly and mutated.

According to Cummings, the key to understanding the potential for these conditions to produce zombie traits was to examine the shutdown of the frontal lobe of the brain. He claimed that this resets the mind to its primal survival instincts, which is a zombielike state.

Even more interesting—and disturbing—are some cases from history. For example, several people were already suffering from such a condition during the 1918 Spanish flu outbreak. These individuals experienced encephalitis lethargica in connection with the flu virus.[2]

They fell into a stupor and eventually became catatonic. However, any “stimulation” from another person during this time made these patients “go berserk.” For what it’s worth, Cummings works in an advisory capacity for the Zombie Research Society, “an organization dedicated to the historical, cultural, and scientific study of the living dead.”

8 A Virus Like Rabies Could Mutate and Create Zombies! 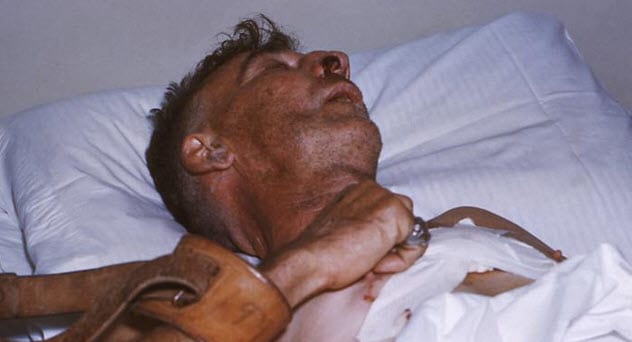 When thinking of zombies, most people conjure up images of the dead rising from their graves. However, in 2010, Samita Andreansky from the University of Miami claimed otherwise.

She stated that the rising dead was an unlikely scenario, but the mutation of a virus similar to rabies wasn’t. Furthermore, she warned that this mutated strain could spread around the world and cause a condition almost identical to the typical view of a zombie.

If such a virus took hold of the world’s population, the outlook for humanity would be dire. This type of virus could spread quickly, and it would probably wipe out the human race.[3]

Perhaps we should take such a scenario seriously. For example, what if an individual or a group of people take it upon themselves to create a mutation of such a virus for the so-called “greater good” of the planet?

7 Many Tribes Have Ancient Traditions of Zombies 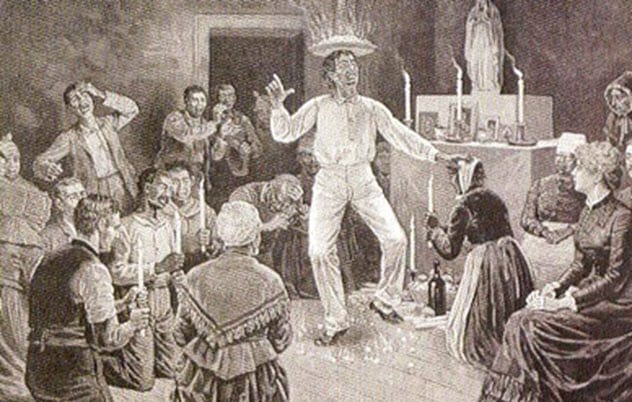 Of course, many of the rituals, traditions, and legends of zombies come from the indigenous peoples of Africa and their voodoo legends. What’s more, these practices date back to antiquity. According to the creation stories and mythologies of the regions, voodoo came “from the Gods.”

With the slave trade, these traditions and practices made the journey to many parts of the Americas. This was particularly true in the southern regions of the United States, especially in the state of Louisiana.[4]

In recent times, Haiti has become one of the epicenters of modern cases of “zombies.” In fact, the notion of voodoo permeates the mindset of the population. However, it is usually called ”hoodoo” in Haiti. 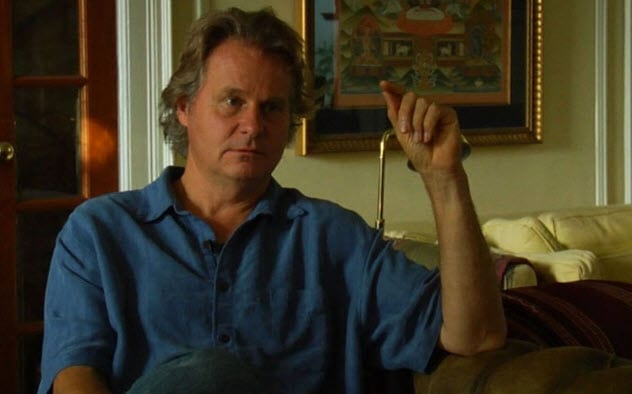 Without a doubt, one of the most controversial claims of real-life zombies came from Wade Davis of Harvard University. Davis traveled to Haiti and spent years there in the early 1980s. He claimed that he had “unlocked the secrets” of what exactly turns people into zombies.

Davis’s claims that criminals were turned into zombies in antiquity to stop their wayward behavior were even more intriguing. This also acted as a brutal deterrent to others as it was akin to being sentenced to death.

Davis claimed to have gained such knowledge by studying hoodoo priests of the region and eventually gaining their trust. Ultimately, he stated that creating zombies was achieved through a mixture of secret natural toxins.[5]

Many people rejected his findings. Others believed that such discoveries, if true, would be of great interest to secret military projects. However, there is no evidence that the military ever examined Davis’s claims.

5 ‘People Have Been Called Back From the Dead’ in Haiti 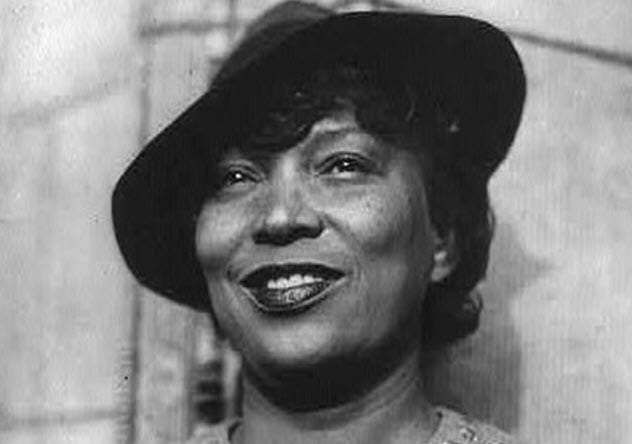 Researcher Zora Neale Hurston has performed some of the most exhaustive studies of zombies in Haiti. Almost half a century before Davis, Hurston claimed that “people have been called back from the dead.” Supposedly, she had also witnessed real “zombies in Haiti.”

In one intriguing account, Hurston tells of being invited to study hoodoo rituals up close. Most people were not granted such access. A hoodoo priest permitted the unique opportunity, and Hurston eventually performed several rituals herself.

However, the account in her 1938 book, Tell My Horse: Voodoo and Life in Haiti and Jamaica, really grabbed people’s attention. Hurston claimed to have witnessed the rising of a dead woman, Felicia Felix-Mentor. This zombie had a “blank face with the dead eyes” and was a “dreadful sight.”[6]

4 Zombies of the Animal World

There are many examples of zombies in the animal world. This is a concern to people who track the rumblings of the conspiracy field. The main worry is that these natural methods will be replicated in a science lab and used against the general population. It is easy to understand such concerns.

For example, many natural zombies are created when a parasite enters an animal’s nervous system through the food chain. The parasite will take over the animal’s movements. This is most often an effort to bring the animal out into the open and in full view of its natural predators. When successful, the parasite then passes along to the predator in the same way as it entered the originally infected host.

Even some fungi “attract” and then “target and infect” certain insects that feed on the fungi. However, the fungi cells then slowly take over the insects’ cells and, eventually, their entire movements. One fungus appears to target carpenter ants. According to Penn State’s David Hughes, this turns the animals into “a fungus in ants’ clothing!”[7]

3 A Zombie Virus Is Why Aliens Have Not Visited Earth 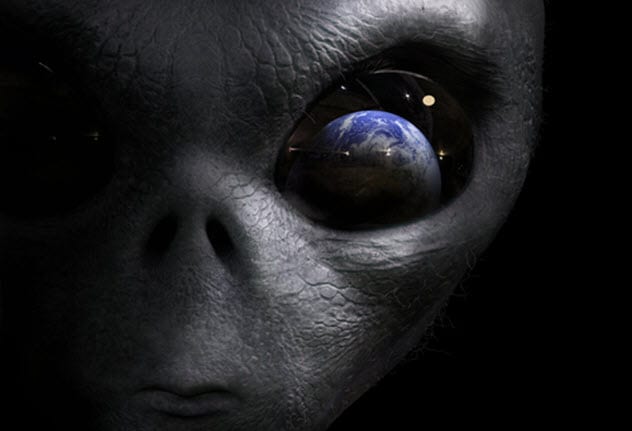 Stephen Kane, an associate professor at the University of California, Riverside, certainly has a unique theory as to why aliens have not visited Earth. In 2014, he claimed that space travel in the past had left such astronauts stranded as zombies on an unknown planet.

Kane used a formula similar to the Zombie Drake Equation. He looked at how many plagues had hit humanity over the centuries. From this, he figured that the same thing had likely happened from space travel in the past.[8]

Kane believed that our solar system “should” be full of life. However, germs, bacteria, and viruses likely made the journey with these ancient space travelers and probably created zombies of the unknown planet’s population—as well as the ancient space explorers themselves.

It is certainly a chilling prospect—especially if humans ever venture beyond the Moon or even Mars. If these potential space explorers do return from such a journey, might they bring back something as deadly as a “zombie virus”—one that might kill all life on our planet?

2 If It Happened, It Would Happen Fast! 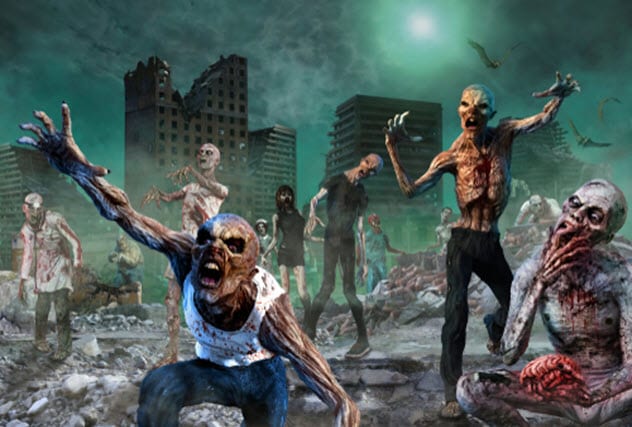 One thing is certain: If such a zombie virus did spread, it would do so quickly. In addition, it would infect a large portion of the world’s population equally rapidly. Perhaps, we only need to look at how quickly flu viruses traverse the world to appreciate this.

Let’s imagine a “zombie bug” did enter the general population. It would probably take the world’s scientists and medical experts by complete surprise and on the back foot. Especially if such a virus was unleashed intentionally by an extremist of some kind.[9]

If such an unlikely scenario occurred, it really could result in a desperate situation for humanity—one so dire that we just might not recover. When we view the idea of zombies in those terms, the prospect doesn’t appear so laughable regardless of how unlikely it is to happen. 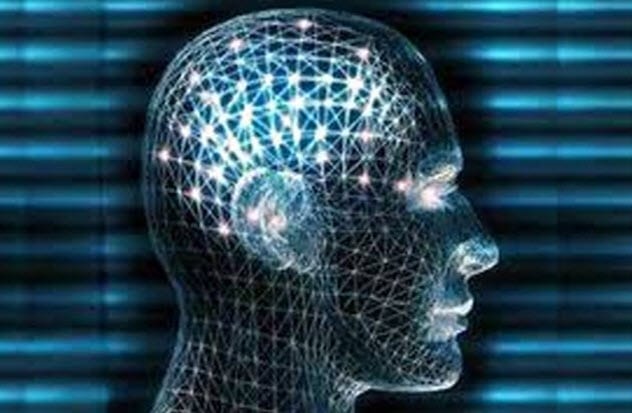 Some researchers insist that the intelligence world is seeking to turn people into zombies through the use of drugs and mind control. Of course, most people scoff at and dismiss such claims. And they might be right to do so. After all, there is little proof of such outlandish actions taking place behind closed doors.

But what if such a conspiracy was unfolding discreetly under the collective noses of mankind?[10]

Surely, the proof would be hard, if not impossible, to obtain. Obviously, it would be very much within the interests of those overseeing such a conspiracy to keep it secret. They would most likely do this by calling such claims “crazy.” This is much the same way that many UFO witnesses are treated. It is certainly food for thought.

For more lists like this, check out 10 Theories Of Respected Academics On The Zombie Apocalypse and 10 Awesome Theories In Zombie Science.