This list names and shames some common misconceptions and hidden truths in relation to those sacred memories we cling to after childhood. Some of them may surprise you:

10
Lewis Carroll may have been a pedophile 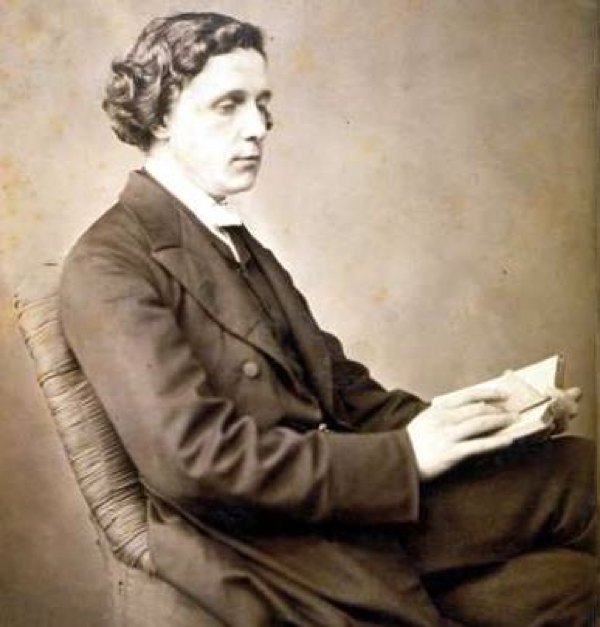 Lewis Carroll, the author of Alice in Wonderland, is thought to have been a pedophile. A photographic collection of naked young girls was found in his home, some of them being girls he was thought to have based characters on within his stories – such as Alice Liddel, who featured heavily in his photographs and was the inspiration for his character Alice.

Although no solid evidence exists to prove that Carroll ever abused young girls, the photo collection certainly adds a more sinister light to this children’s classic, doesn’t it?

9
Barbie Girl was sued by Barbie 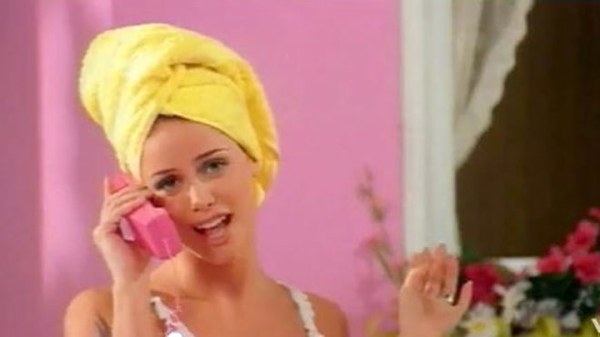 The song “Barbie Girl” by Norwegian-Danish pop group Aqua was a massive hit in the nineties. A fast paced dance duet between singers impersonating the toy dolls Barbie and Ken, it was also immensely popular with kids. This song may have been a mere one hit wonder, but for years it was a staple of pool parties and slumber parties – for girls at least – and I fondly remember listening to it while playing with my own Barbie dolls.

Unfortunately, the underlying context of the lyrics implied Barbie to be a bimbo, something the creators of Barbie and Ken didn’t really take a liking to – and so the Mattel Company sued Aqua. Although the case was dismissed in 2002, it forever tarnished the image of the song which had created a fantasy for little girls everywhere: that Barbie and Ken existed as real people.

8
Dimples are a deformity 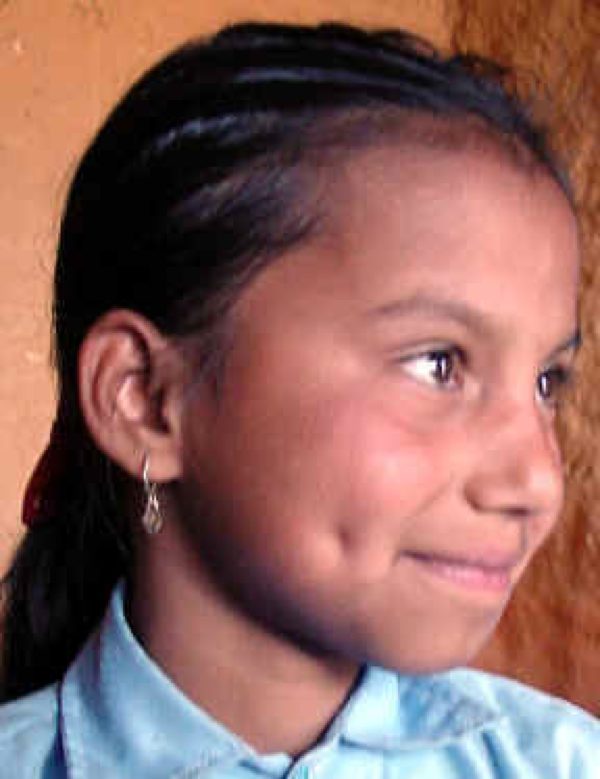 Cute babies have dimples, right? No one can resist the request of a sweet child, smiling, dimples lighting up their face. As it turns out, the occurrence of dimples are actually a muscular deformity – occurring when the structure of the facial muscle Zygomaticus Major doubles. Nothing to do with a “cute gene”, as you might have come to think while looking at your elementary school pictures.

7
Santa was originally a god of war 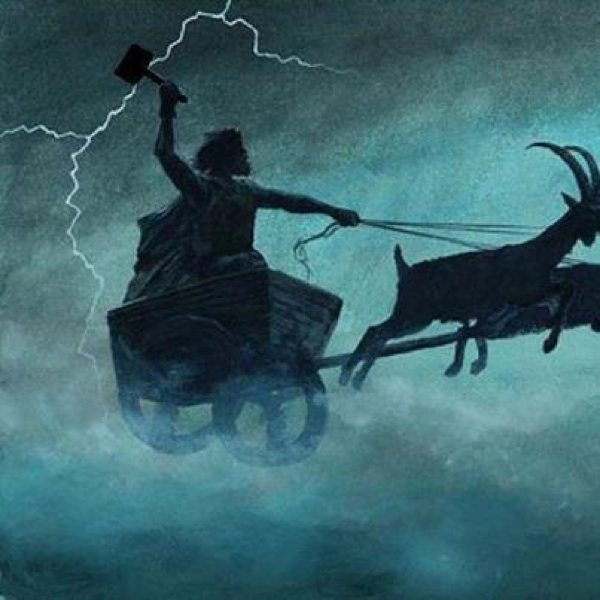 The name Santa Claus is synonymous with Christmas time, the Christian celebration of the birth of Jesus Christ. Actually, many elements of the Santa Claus story hold very little Christian relevance. The fat, happy Santa of our childhood memories is actually based on the fearsome Norse god of war – Odin.

6
Mood rings can kill you 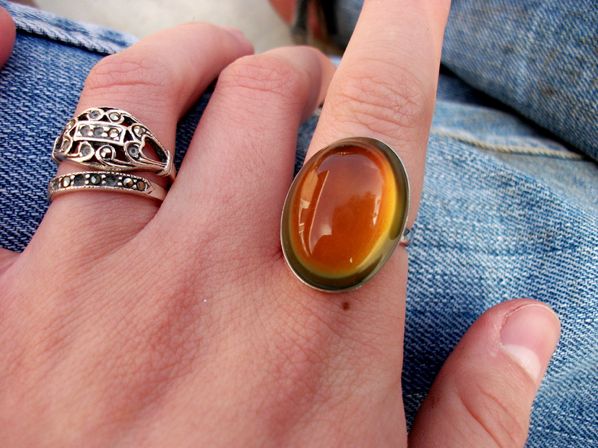 Mood rings were a favorite of children in the 1970s, and have entertained many generations to follow. The idea behind them was novel indeed – who wouldn’t want to wear a ring that changed color depending on your mood? The ingredient that makes this happen is called liquid crystal; its particles rearrange with changes in temperature, which in turn changes its color. It is liquid crystal that you’ll find in LCD TV and computer screens. But what most kids aren’t aware of is the toxic mercury and arsenic ingredients in liquid crystal, making mood rings a particularly lethal toy in the hands – and mouths – of children.

5
Disney covered up the terrible truth 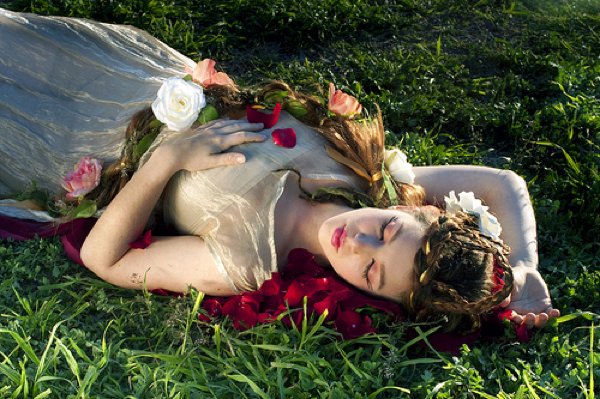 A favorite topic among listversers is the dramatically inaccurate retelling of fairy tales within modern children’s films. Childhood-destroying examples include: the Little Mermaid – who, rather than marrying a human prince like the movie would have us believe, actually kills herself. Then there’s Sleeping Beauty, who was not kissed awake by a loving prince, but raped by a king and woken by childbirth.

4
Frisbees were created by greed 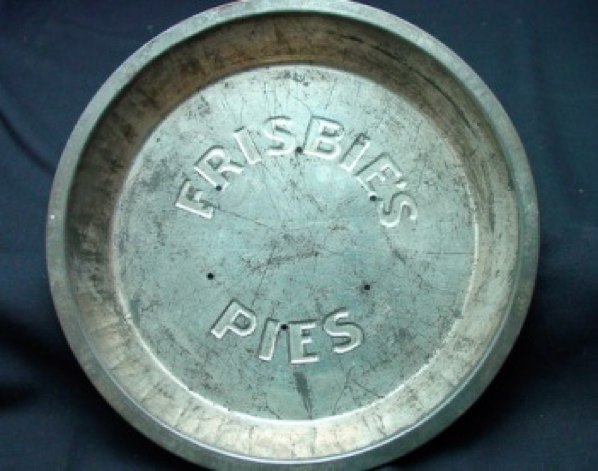 Frisbee toys are a staple feature of all family outings: at every picnic someone brings one along, and kids can spend hours throwing it back and forth. The simplicity of playing Frisbee is what makes it so easy to enjoy for kids – but the equally simple origins of the Frisbee might surprise you.
From 1871-1958, The Frisbee Baking Company provided American colleges with pies that came in pie tins, and it wasn’t long before students realized what fun could be had by tossing these tins around. In 1948, a building inspector created the first plastic Frisbee which we now use today, based off this simple pie tin design. This is the ultimate example of capitalizing off other people: the name, design and purpose was already there, and all this guy did was build it from plastic and tell people it was a toy. 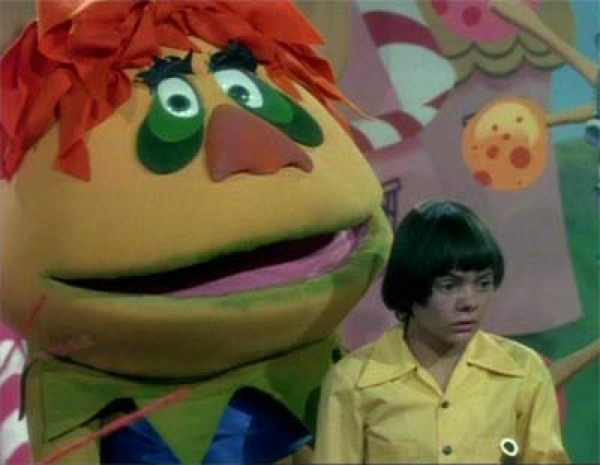 Here’s one for the older readers among us: A certain 1960s children’s show – H. R. Pufnstuff – followed the adventures of a friendly dragon of the same name, and his efforts to protect the boy Jimmy from trouble – particularly that caused by antagonist Witchiepoo. Grown-ups of the 60s were probably aware of the show’s more “adult” subtext: the bright and trippy colors, song lyrics that included “who’s your friend when things get rough?” and the similarity between the name “Pufnstuff” and “Puffing stuff”.

In one episode Witchiepoo uses “laughing gas”, which pours out of her saxophone like smoke. When inhaled by Pufnstuff and Jimmy, the gas makes them burst into laughter and fall asleep. Sound familiar? The show’s creators, Sid and Marty Krofft, repeatedly denied any drug-related subtext within their work – but I suggest you watch an episode and decide for yourself.

2
Snakes and Ladders was a teacher of morals 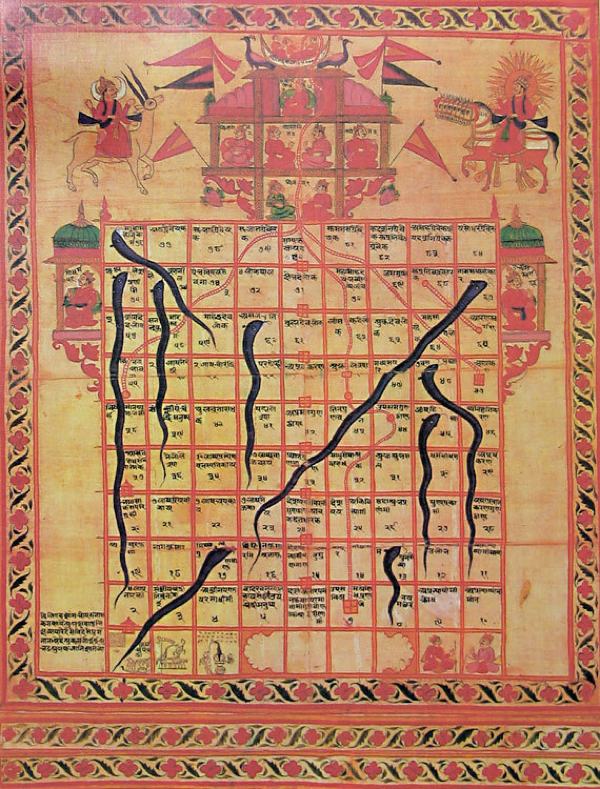 Board game “Snakes and Ladders” is a household favorite across the world – the straightforward rules and the two-player requirement meaning that even young children can play. The game was popular in Victorian England and later in America, where it was marketed as “Chutes and Ladders” – but surprisingly, the game originated in India, where early versions have been played since the 16th century.

What might surprise you even more is the purpose of Snakes and Ladders. The reliance on chance to roll a good number and land on a “ladder”, rather than a “snake”, is designed to highlight the Hindu philosophy of Karma, and the path to one’s destiny. The ladders represent good deeds, which enable you to get closer to your destiny; the snakes represent bad deeds, which cause a person to slide further away from his destiny. The game was designed as a simple way to teach young people about morals – so next time you set up a snakes and ladders game, perhaps you’ll remember to have a good long think about your life. 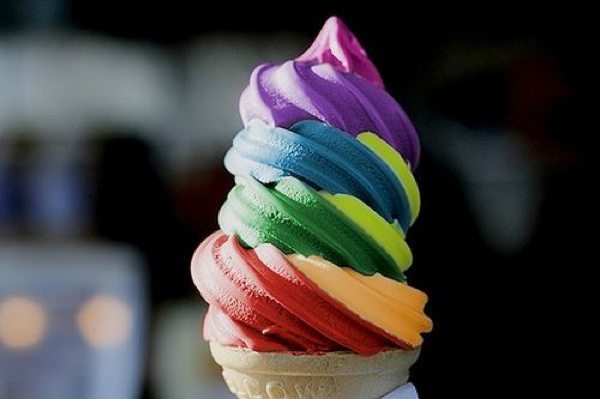 Rainbow flavored ice cream, with its bright, swirly colors and sweet, icy freshness – how could it be anything but a favorite childhood memory? Just looking at the stuff is sure to bring on nostalgic wave of hot summer days at the beach, snacks before movies, and long trips in the car with your parents.

Ice cream lovers, block your ears: what most of you don’t know is that “rainbow” ice cream is actually mere vanilla ice cream, with a few food colors thrown in. I discovered this from a friend who works at an international chain-store ice creamery; and now that you too have learned the shocking truth, you’ll find that the next time you taste a “rainbow” ice cream, you’re tasting nothing but ruined childhood and vanilla.