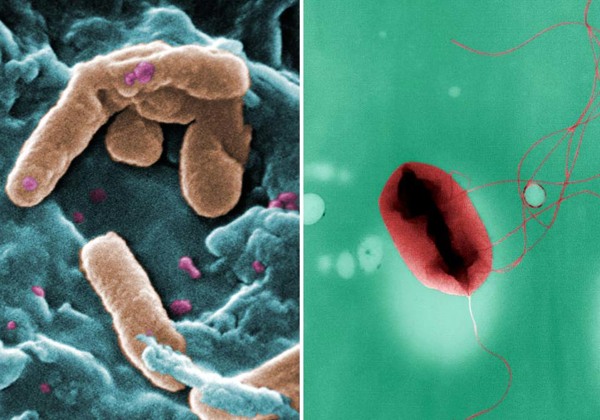 Scientists working in the field of synthetic biology have thought up a new way to cure diseases… except by “thought up” I mean they’ve been watching Michael Bay’s Transformers movies and seeing how everything explodes.

The scientists have created an Escherichia coli cell which – upon contact with certain pathogens – literally explodes, killing both the pathogen and itself.

You heard me: scientists have thought of a way to cure you with explosions. Speaking of wacky cures… 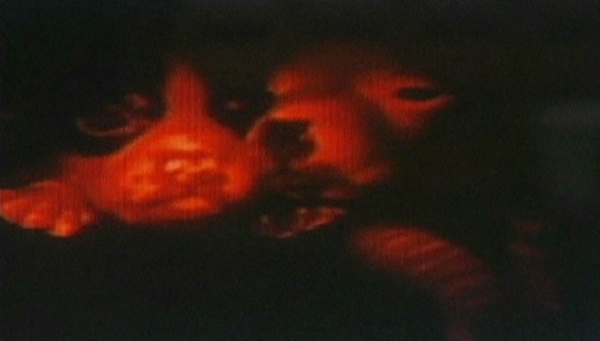 That’s right, glow in the dark dogs were built by scientists, and now exist on this Earth. 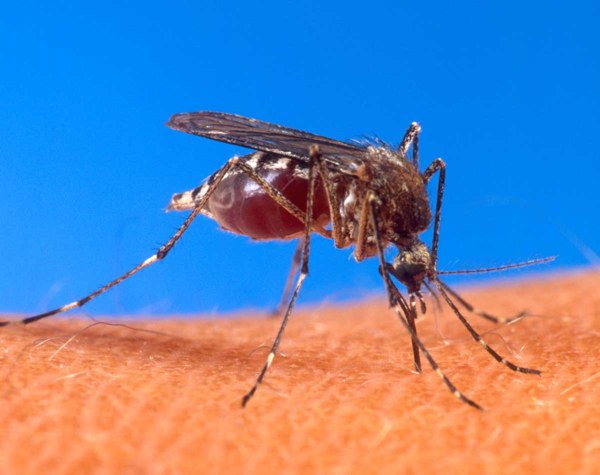 After having a sip from the irony cup, US scientists have decided that the best way to cure malaria and dengue fever is with mosquitoes.

By genetically modifying mosquitos that live longer and are naturally resistant to malaria, scientists hope to stop its spread and eventually eradicate it. Science conquers all. 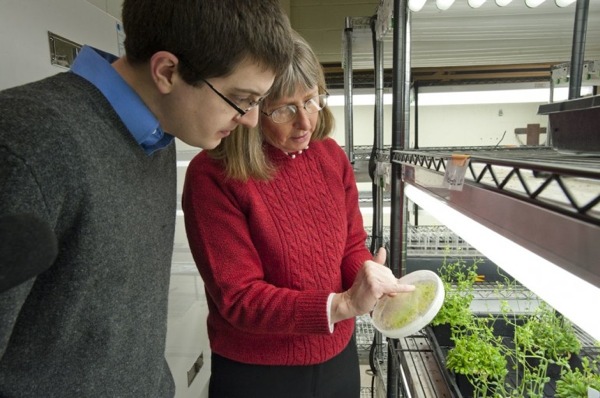 Scientists, after getting bored with things like bees and mice, have been trying to alter plants so that they can search for bombs.

Dr. Jane Medford is developing plants that will turn white when exposed to explosive and environmental pollutants. And they said Poison Ivy was too unrealistic for the Dark Knight series… 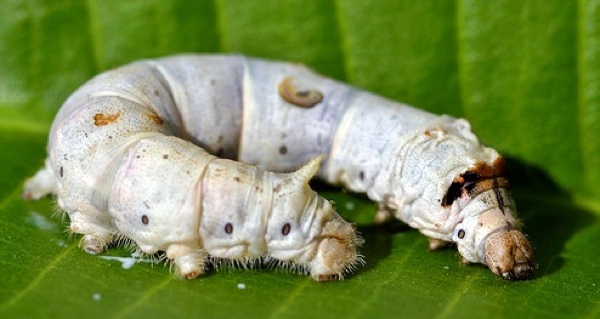 On the one hand you’ve got spider silk, one of the world’s strongest biological materials, with a tensile strength greater than steel. On the other hand, silkworms are mass-producing silk-making machines. So researchers – deciding we need more bullet proof vests made out of sticky insect goo – decided to make the Amazing Spiderworm! 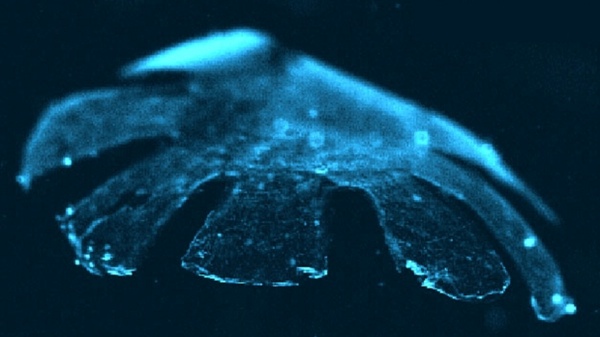 Not satisfied by merely turning other animals into glow-in-the-dark dolls, scientists have used rat cells and silicone to build an artificial jellyfish. Dubbed the ‘medusoid’ – though lacking the ability to turn people into stone – it swims and behaves just like a real jelly fish when placed in an electric field.

The jellyfish was designed by Harvard biophysicist Kit Parker, who is now planing to build other life forms. If he’s open for suggestions, I’d like to vote for Sharktopus. 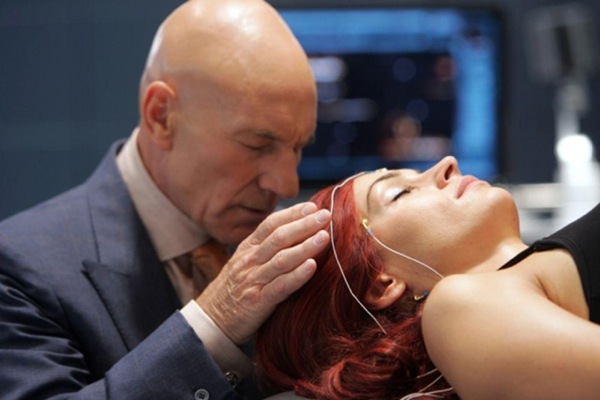 Seeing as it’s incredibly hard to understand what people say sometimes, science has stepped in to grant us one of life’s most requested superpowers – telepathy.

The military is developing a synthetic device which can read electrical activity in a person’s brain, make sense of all the thoughts, and then send it to other soldiers as voicemail or text messages – theoretically creating an army of Professor Charles Xaviers. 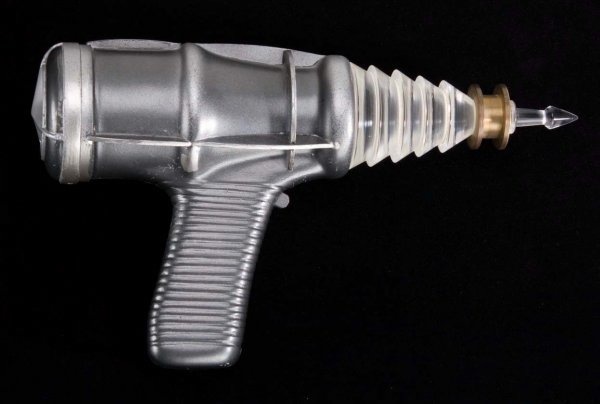 Military scientists, after years of ignoring my email requests, have finally developed lasers able to shoot down mortars and missiles.

The Laser Weapon System, or LaWS, has a longer operating range than current naval missile defences and will be a massive upgrade to the American Navy.

And in case you think this technology is experimental in any way, they’re hoping to mount it on ships next year. That’s right: it’s just one year until the world has to face floating Death Stars. Just one more year…

Science, in its never-ending quest to stop us from killing ourselves, has developed a liquid gel that hardens upon impact. It can be slid between sheets of Kevlar, and is lightweight and bullet proof, giving soldiers additional protection. But just in case that fails: 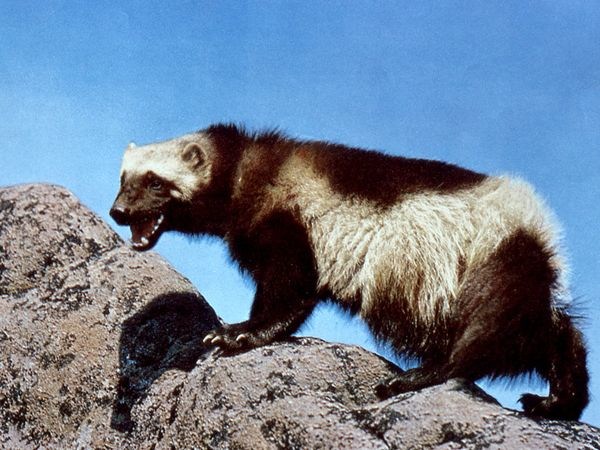 Scientists have discovered a way to make people regenerate lost parts of the body – dignity and all.

Corporal Isaias Hernandez, a soldier who had more than 70% of his leg blown apart in battle, returned home and was told that his right leg muscle would never heal, and he’d be better off with an amputation. Deciding to keep the leg, Hernandez and clinical researcher Steven Wolf tried a new approach – a teeny bit of pig’s bladder.

Called the extracellular matrix, or ECM, it has the power to reawaken a body’s natural healing abilities. By inserting the ECM into his leg – and by combining this with physical therapy – Hernandez regenerated the greater part of its muscle; today it’s as strong as his healthy leg.

Pig’s bladder is basically the key to Wolverine-like healing abilities.

Michael is neither a cyborg nor a clone, however some believe he is the long lost child of Einstein. Listen to him blab on twitter