Please note: some images here contain partial nudity. Mario Gerth is probably better know for his black and white photographic series of Africa and her people. And while those photographs are some of the most incredible you will see . . . something is lost when the color is removed. Africa is one of the most colorful continents in the world and this is most evident in the dress and body ornamentation of her people. This list looks at twenty of the most incredible examples of the diversity of the African peoples as seen through the color lens.

Gerth is an interesting photographer in that he holds down a full time job as a banker in between his photo shoots—not unlike American composer Charles Ives who worked as an insurance dealer in-between composing some of the most significant classical pieces of the twentieth century. He is based in Germany but has travelled to over sixty-five countries on his photographic journeys. His work is found in countless magazines and international photographic exhibitions.

All of these images are copyright Mario Gerth. You can find many of his black and white photos on his Flickr page. I cannot recommend it enough.

Rather than commenting on each image I have merely noted the name, tribe, or region of each person. 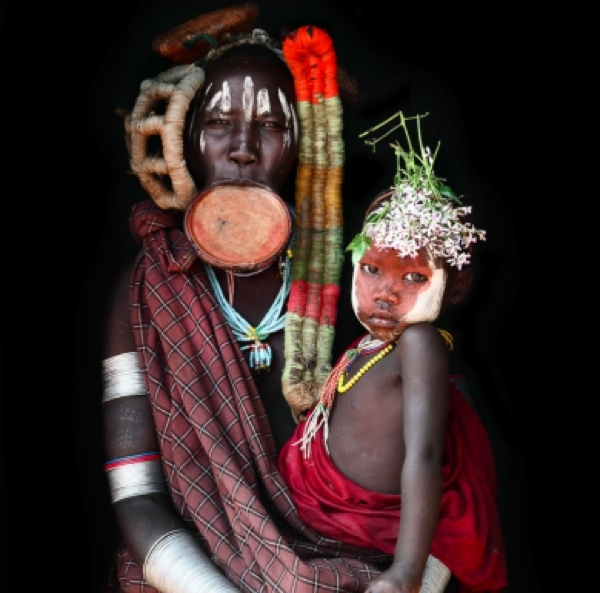 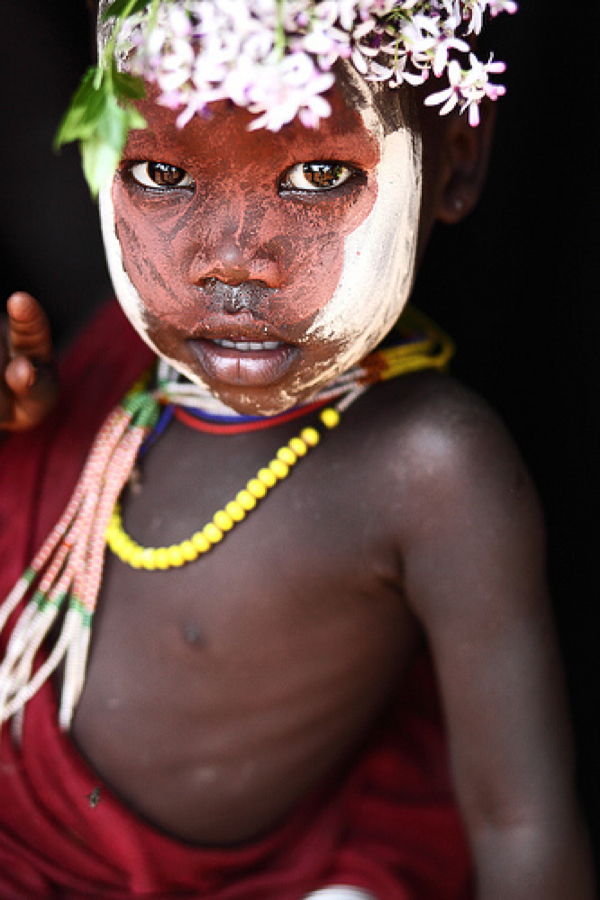 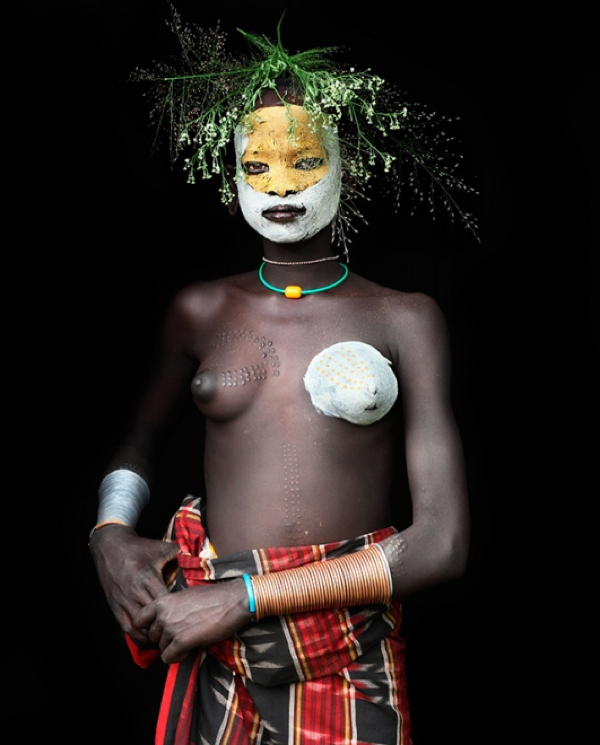 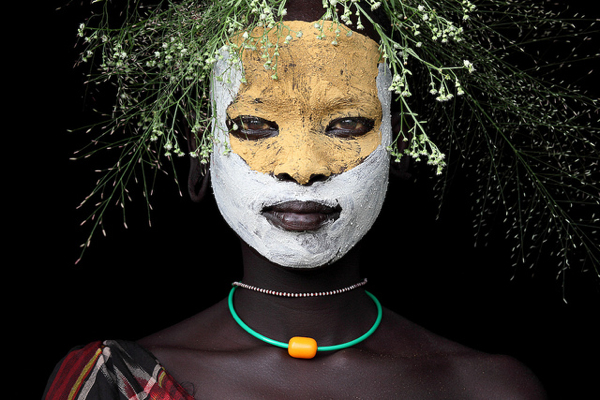 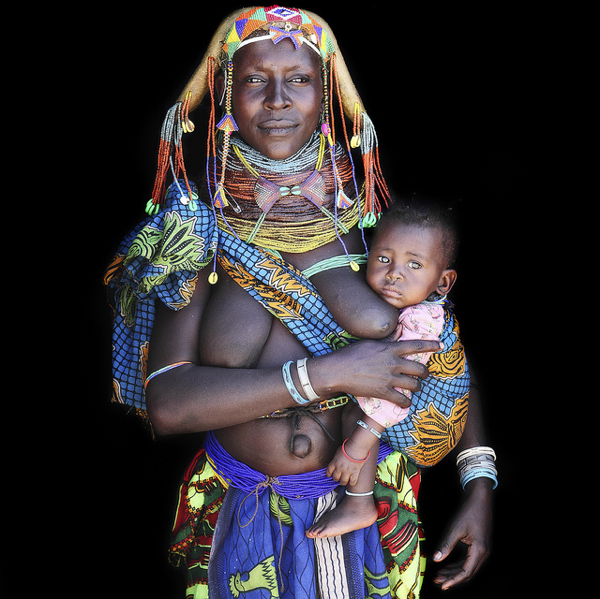 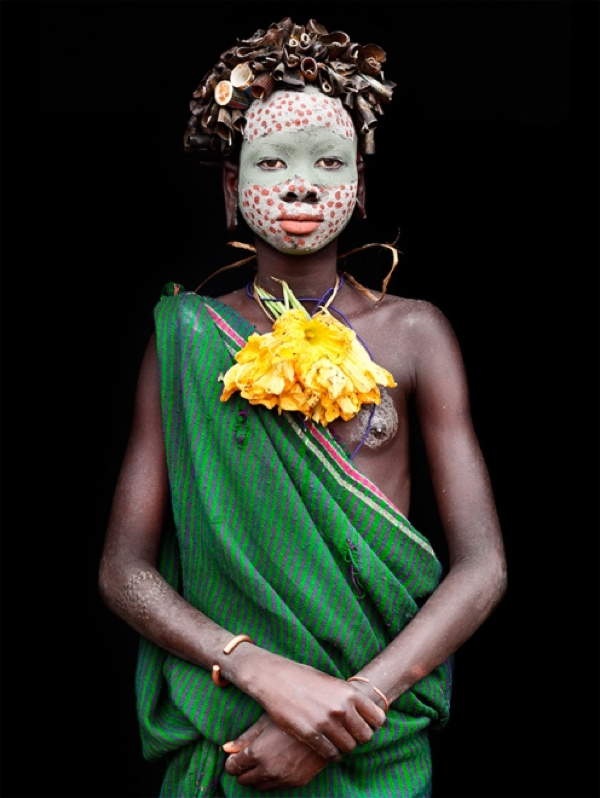 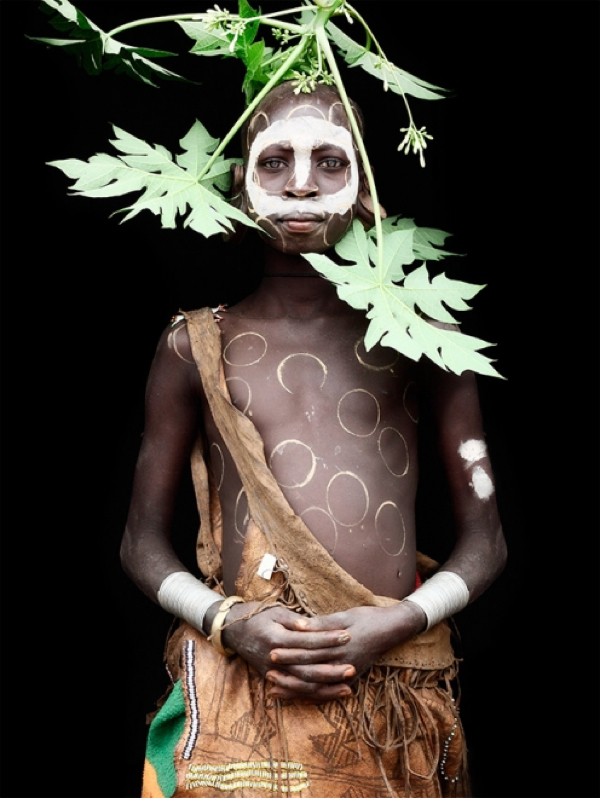 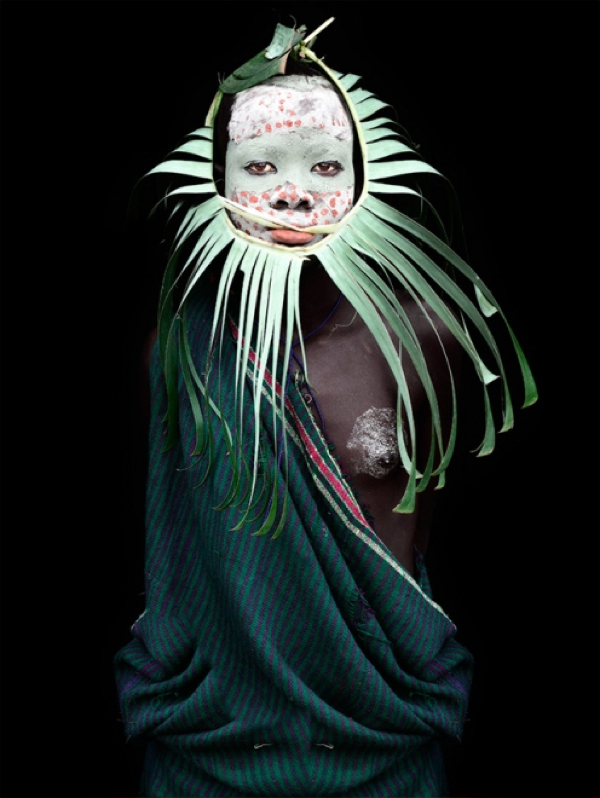 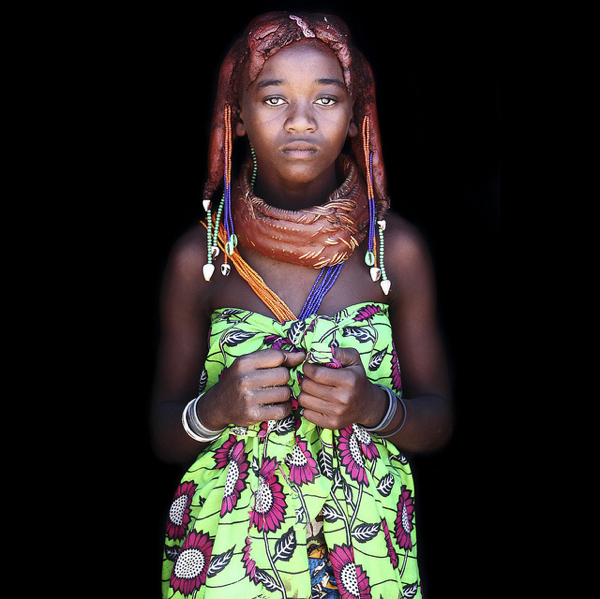 As a bonus I felt I ought to include at least one of Gerth’s black and white photographs if for no other reason than to show how the depths of the human condition can be captured even in the absence of color. This photograph comes from the Omo Valley in Ethiopia.