It’s easy to think of precious metals and gemstones as just trinkets for movie starlets and hoard for dragons. However, many of these materials have also other, far stranger uses. Here are ten of those amazing uses.

10
Silver
Stops Your Socks from Smelling 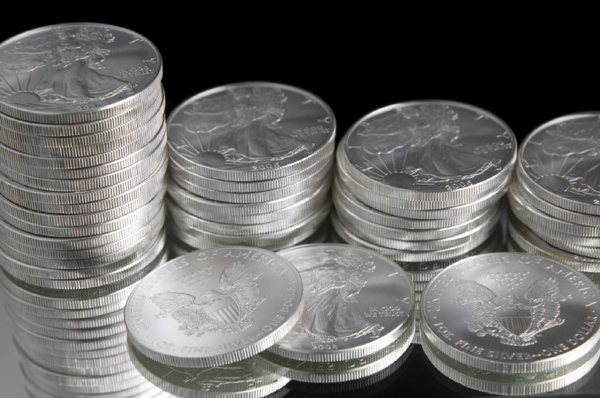 Did you know the socks you’re wearing right now might contain silver? Apart from its many uses in dentistry, jewelry, optics and photography, silver also has some serious antibacterial properties. It can inhibit the growth of bacteria and fungi in fabric, which makes it nature’s own odor stopper.   Because of this, the clothing industry uses quite a lot of silver—in nanosilver form—to stop the clothes they make from smelling. Apart from socks, almost all of your clothes (up to and including your shoes) may well have some silver in them. Silver’s antibacterial superpowers have also made the metal very popular in the world of medicine as a very effective disinfectant and antiseptic. 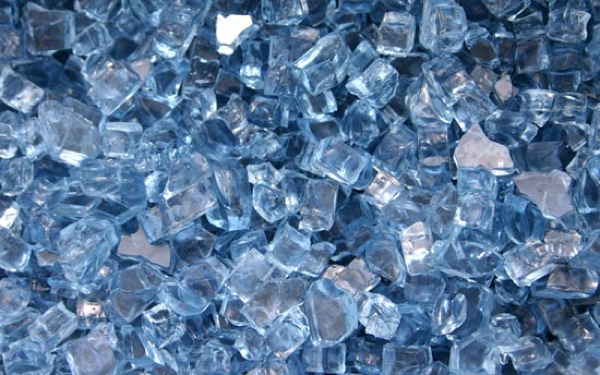 Sapphire, the second hardest naturally occurring gemstone, has a reputation for being just a pretty jewelry stone. But its beautiful, vivid color hides some serious talent on a very specialized field: The infrared spectrum of light.
Sapphire is used to build some of the most effective infrared lasers around. And just to establish its complete dominance over infrared, sapphires can also absorb it. An appropriately treated sapphire is completely invisible to infrared light. So, coating a vehicle (or even a person’s clothes) with a special sapphire compound could render it completely invisible to infrared goggles and cameras.

Palladium is a cousin of platinum. It’s used in jewelry, both by itself and as an ingredient in white gold. But palladium can do more than just look pretty. The metal is able to capture hydrogen within itself extremely well, which makes it a key element in fuel cell research.

In fact, palladium is thought to be the key to creating better and, most importantly, cheaper fuel cells. This in turn enables the construction of more environmentally friendly machines, an impressive feat during a time when our fuel resources are getting scarce. 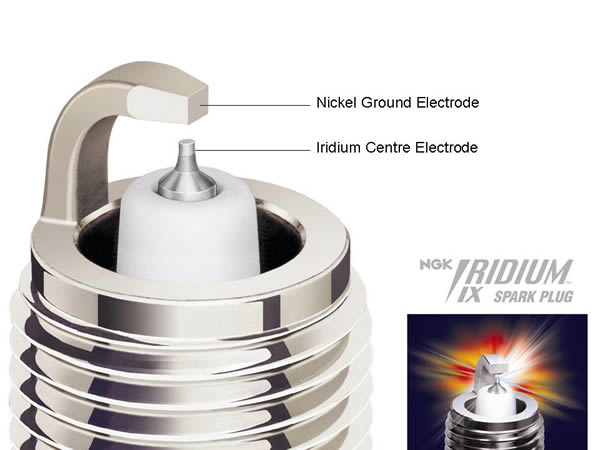 Iridium is one of the rarest and most expensive materials around, with only three tons produced every year. Even a simple ring made from this silvery-white metal can cost so much jewelers’ websites won’t even name the price.   Yet outside jewelry, iridium is used for ridiculously mundane purposes. It’s one of the few materials that are extremely sturdy and nearly invulnerable to corrosion and heat. In fact, it takes temperatures over 3632°F (2000°C) to melt it. This has made the metal useful in many small (because of its rarity) gadgets that need to handle a lot of pressure. In its various alloys with other metals, the super-expensive iridium is used for making such basic objects as spark plugs, crucibles, compass bearings and wrist watches. We even used it to make tips for fountain pens. 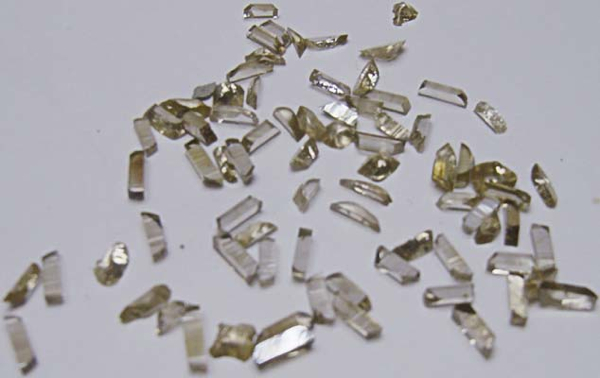 Not all diamonds are like the shiny ones we see at the jewelry store. The vast majority of them are unappealing black chunks that are unfit for engagement rings. Such diamonds are still valuable, though. The industrial sector grinds them to dust and uses it as coating for saw blades, drill bits or grinding wheels, creating super tools that can cut through nearly anything. Diamonds can be used for making heat sinks, durable windows and even high quality speakers. Diamonds are a scientist’s best friend, too: they use them to build some of their most interesting stuff, such as lasers and special anvil cells to simulate the massive gravities of strange planets. 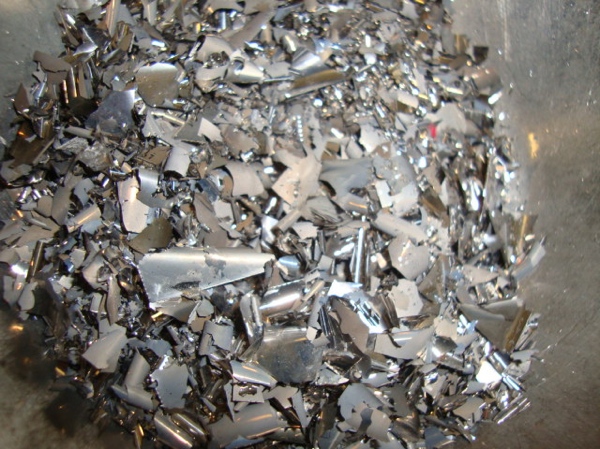 Rhodium is one of the lesser-known valuable metals. That doesn’t make it any less valuable, though—the stuff is routinely cut with platinum to make it less expensive. Rhodium is used in jewelry, usually as a thin, protective layer cast over the more expensive trinkets made from soft alloys such as sterling silver or white gold. But its main use is as counterintuitive as it gets: the rear end of our cars.

The vast majority of rhodium is used for making catalytic converters, since it’s one of the very few materials that can handle the process. The expensive materials inside these emission reducing devices are largely unknown by most people. However, thieves have caught wind of it. That’s why in many parts of the world, catalytic converter theft has become a common occurrence. 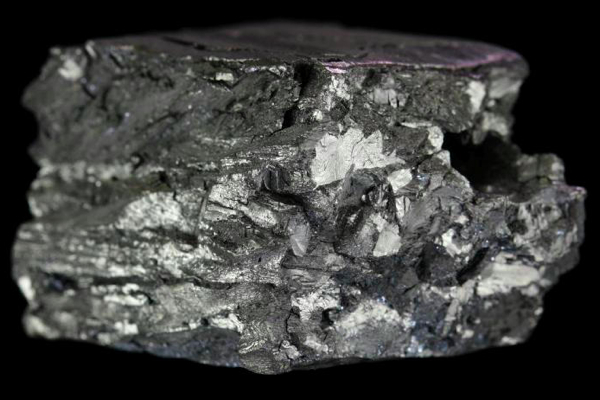 Beryllium is a white-gray metal that is not only rare on Earth, but close to nonexistent in the whole Universe. Well, except for the United States, which just happens to have a beryllium deposit of their own. Many precious stones such as emeralds, cat’s eye gems and aquamarines are made of beryllium, but that’s just the beginning. It is also a major building material for missiles, high altitude planes, spaceships and satellites. Even CERN’s famous Large Hadron Collider, the largest and most famous science construction in the world, is dependent on this rare metal.
Beryllium also dabbles in military business. In fact, it features so heavily in so many military vehicles and systems (including nuclear devices), that the Department of Defense has stated: “Beryllium is essential for important defense systems and unique in the function it performs.” 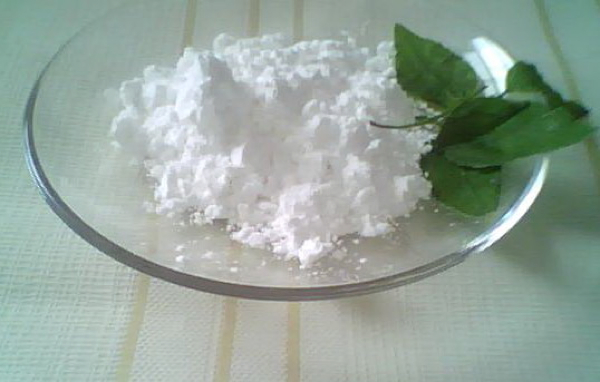 Pearls are almost exclusively used for jewelry in Western countries. But in Asia, crushed pearls (also known as pearl powder) are a valuable ingredient in medical and dermatological products, particularly acne cures and state-of-the-art beauty creams.   Pearl powder is used in a great number of other ways, too: tooth preservation (in place of tooth paste), calcium pills and stomach medicine. It is even said to be able to reduce sores and ulcers. Who knew?

2
Platinum
A Cure for Cancer 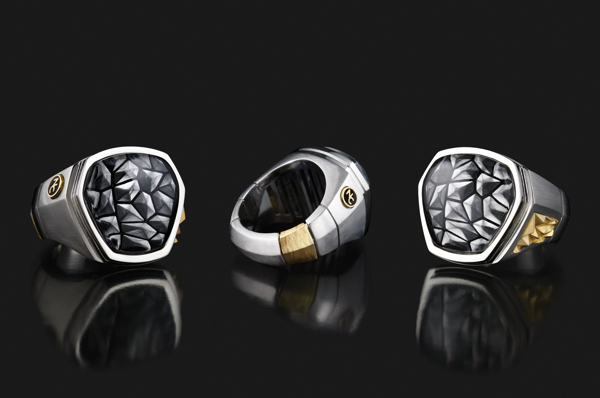 Platinum is one of the few precious metals on earth that have an aura of luxury that surpasses even gold. Its reserved, grey shine makes it the ideal material for people who dislike the yellow hue of gold, yet aren’t willing to consider something as pedestrian as mere silver.   However, think twice before buying platinum jewelry. The metal has better purposes, such as curing cancer. A platinum based compound called cisplatin is one of the World’s top cancer medications. Some cancers (namely, testicular cancer) hate cisplatin so much, it cures the disease with an eight-five percent effectiveness. For comparison, the normal cure rate is ten percent.

1
Gold
It’s the Internet (And Everything Else) 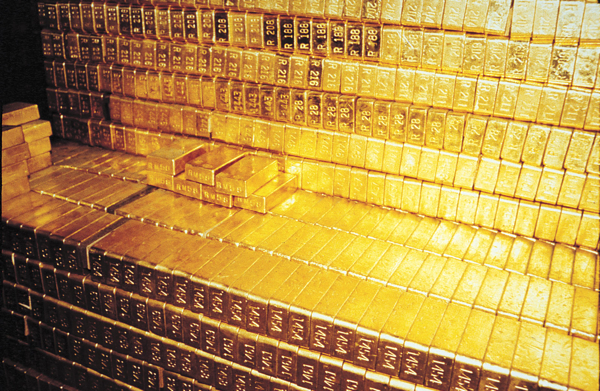 Gold is the big one of precious materials. It’s not the most valuable nor rarest, but it’s certainly the most revered. So it stands to reason that gold also has a secret array of talents that leaves all other materials standing in its shadow. In fact, gold is one of the most versatile materials on the planet.

Apart from its obvious uses in jewelry, currency and dentistry, gold is used in . . . well, pretty much everything. For instance, the Internet’s physical body (wiring and computers) features massive amounts of gold. It’s also an important ingredient in printing, photography, spacecrafts, cooking, jet engines, nanotechnology, paints, and medicine.  And those are just the uses we know of. Science has only begun to tap into what gold can do and why. For instance, we just recently found out that injections of pure gold can ease arthritis. And we have no idea how it does it.