Before we get started, it’s important to note that none of these methods fall under what we would term the dark arts of influencing people. Anything that might be harmful to someone in any way, especially to their self esteem, is not included here. These are ways to win friends and influence people using psychology without being a jerk or making someone feel bad. 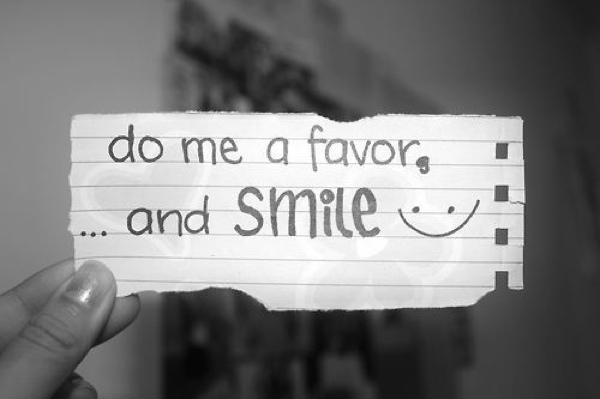 Trick: Get someone to do a favor for you—also known as the Benjamin Franklin effect.

Legend has it that Benjamin Franklin once wanted to win over a man who didn’t like him. He asked the man to lend him a rare book and when the book was received he thanked him graciously. As a result, this the man who had never wanted to speak to him before, became good friends with Franklin. To quote Franklin: “He that has once done you a kindness will be more ready to do you another than he whom you yourself have obliged.”

Scientists decided to test this theory and found that those who were asked by the researcher for a personal favor rated the researcher much more favorably than the other groups did. It may seem counter-intuitive, but the theory is pretty sound believe it or not! If someone does a favor for you, they are likely to rationalize that you must have been worth doing the favor for, and decide that therefore they must like you.

Put these and hundreds of other tricks to nefarious use with the help of Mastering Conversational Hypnosis: Psychology Tricks to Influence People Easily and Get Exactly What You Want at Amazon.com! 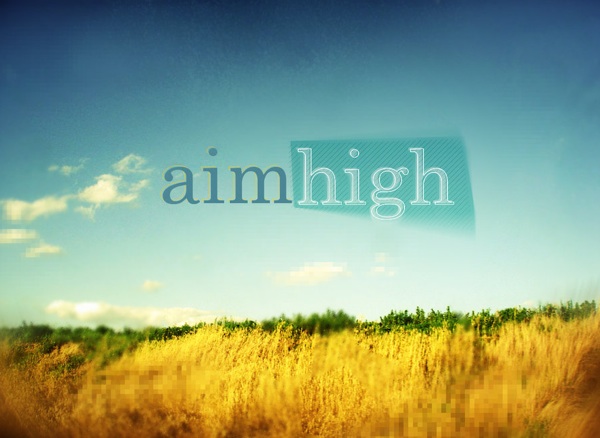 Trick: Ask for way more than you want at first then scale it back later.

This trick is sometimes known as the door in the face approach. You start by throwing a really ridiculous request at someone—a request they will most likely reject. You then come back shortly thereafter and ask for something much less ridiculous—the thing you actually wanted in the first place. This trick may also sound counter-intuitive, but the idea behind it is that the person will feel bad for refusing your first request, even though it was unreasonable, so when you ask for something reasonable they will feel obliged to help out this time.

Scientists tested this principle and found that it worked extremely well as long as the same person asked for both the bigger and smaller favor, because the person feels obliged to help you the second time and not anyone else. 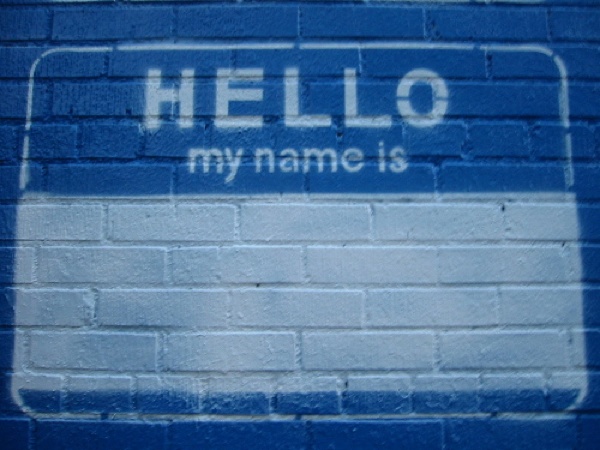 Trick: Use a person’s name, or their title depending on the situation.

Dale Carnegie, the author of How to Win Friends and Influence People, believed that using someone’s name was incredibly important. He said that a person’s name is the sweetest sound in any language for that person. A name is the core part of our identity, and so hearing it validates our existence, which makes us much more inclined to feel positively about the person who validated us.

But using a title, or form of address can also have strong effects, according to the as if principle. The idea is that if you act like a certain type of person, you will become that person, it’s a bit like a self fulfilling prophecy. To use this to influence others, you can refer to them as what you want them to be, so they will start thinking of themselves this way. This can be as simple as calling an acquaintance you want to be closer to “friend,” or “mate” whenever you see them, or referring to someone you want to work for as “boss.” But be warned: this can come off as very corny. 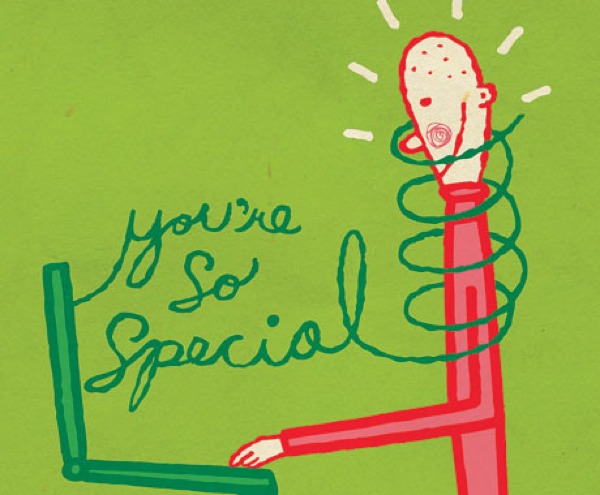 Trick: Flattery will actually get you everywhere.

This one may seem obvious at first, but there are some important caveats to it. For starters it’s important to note that if the flattery is not seen as sincere, it’s going to do more harm than good. But researchers have studied the motivations behind peoples reaction’s to flattery, and found some very important things.

To put it simply, they found that people tend to look for cognitive balance, trying to always keep their thoughts and feelings organized in a similar way. So if you flatter someone who has high self esteem, and it is seen as sincere, they will like you more, as you are validating how they feel about themselves. However, if you flatter someone who has low self esteem, there is a chance it could backfire and cause them to like you less, because it interferes with how they perceive themselves. That, of course, does not mean you should demean a person of low self-esteem! 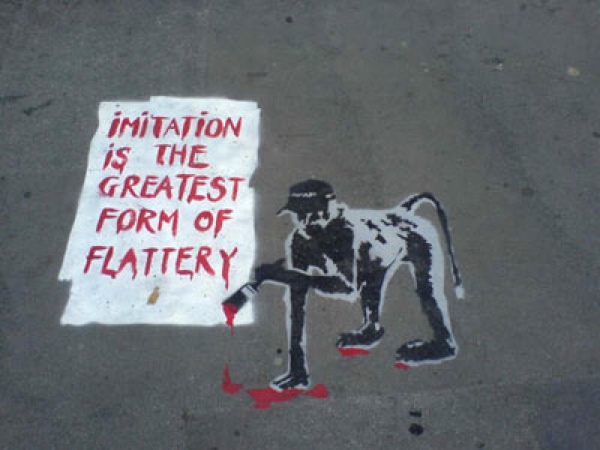 Mirroring is also known as mimicry, and is something that some people do naturally. People with this skill are considered to be chameleons; they try to blend into their environment by copying other people’s behaviors, mannerisms and even speech patterns. However, this skill can also be used consciously, and is a great way to make you more likable.

Researchers studied mimicry, and found that those who had been mimicked were much more likely to act favorably toward the person who had copied them. Even more interesting was their second find that those who had someone mimic their behavior were actually nicer and more agreeable to others in general—even those not involved in the situation. It is likely that the reason why this works is that mirroring someone’s behavior makes them feel validated. While this validation is likely to be most positively associated with the person who validated them, they will feel greater self-esteem and thus be more confident, happier and well disposed towards others. 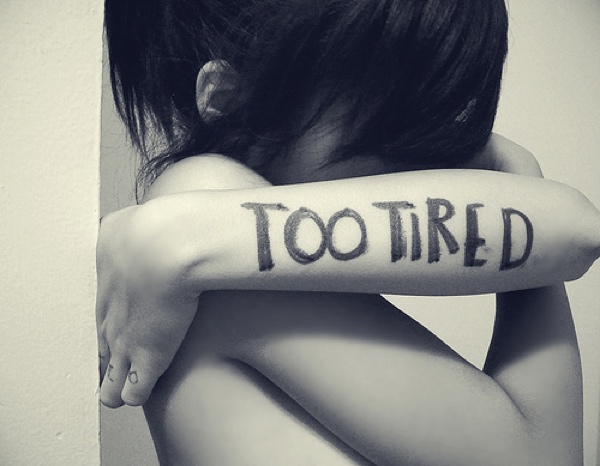 Trick: Ask for favors when someone is tired.

When someone is tired they are more susceptible to everything someone may say, whether it is a statement or a request. The reason for this is that when people are tired it isn’t just their physical body, their mental energy levels drop as well. When you ask a request of someone who is tired, you probably won’t get a definite response, but probably an “I’ll do it tomorrow,” because they don’t want to deal with decisions at the moment. The next day, they are likely to follow through because people tend to keep their word; it’s natural psychologically to want to follow through with something you said you would do. 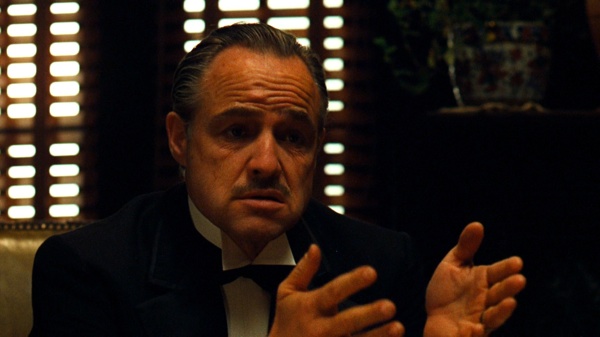 Trick: Start with a request they can’t refuse and work your way up.

This is a reverse of the door in the face technique. Instead of starting with a large request, you start with something really small. Once someone has committed to helping you, or agreeing to something, they are now more likely to agree to a bigger request. Scientists tested this phenomenon in regards to marketing.

They started by getting people to express support for the rain forests and the environment—which is a fairly simple request. Then they found that once they had gotten them to express their agreement to supporting the environment, they were much easier to convince when it came to buying products that supported rain forests and other such things. However, don’t start with one request and immediately assail them with another. Psychologists found it much more effective if you wait a day or two to make the second request. 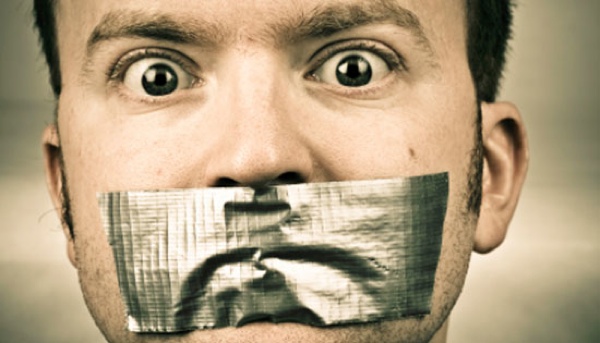 Trick: Don’t correct people when they are wrong.

Carnegie also pointed out in his famous book that telling someone they are wrong is usually unnecessary and does the opposite of endearing them to you. There is actually a way to show disagreement and turn it into a polite conversation without telling someone they are wrong, which strikes to the core of their ego. This is called the Ransberger Pivot, invented by Ray Ransberger and Marshall Fritz. The idea behind it is pretty simple: instead of arguing, listen to what they have to say, and then seek to understand how they feel and why. Then you explain the common ground that you share with them, and use that as a starting point to explain your position. This makes them much more likely to listen to what you have to say, and allows you to correct them without them losing face. 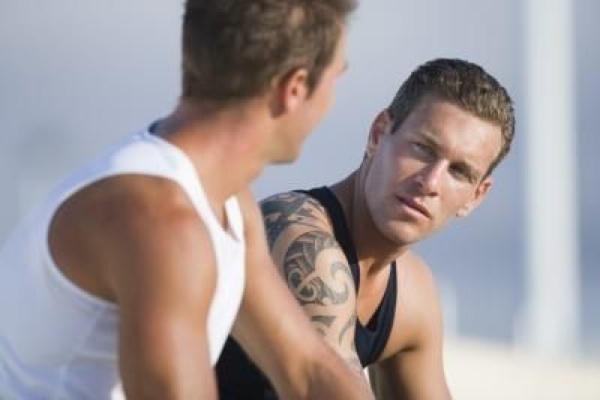 Trick: Paraphrase people and repeat back to them what they just said.

One of the most positive ways to influence others is to show them that you really understand how they feel, that you have real empathy for them. One of the most effective ways to do this is by paraphrasing what they say and repeating it back to them, also known as reflective listening. Studies have shown that when therapists used reflective listening, people were likely to disclose more emotion and have a much better therapeutic relationship with the therapist.

This easily transfers over to talking to your friends. If you listen to what they say, and rephrase it as a question to confirm that you understood it, they are going to be more comfortable talking with you. They are also going to have a better friendship with you and be more likely to listen to what you have to say, because you showed that you care about them.

Trick: Nod a lot while you talk, especially when leading up to asking for a favor.

Scientists have found that when people nod while listening to something, they are more likely to be in agreement with it. They also have discovered that when someone is nodding a lot in front of them, it is natural for them to do the same. This is understandable because humans are well known at mimicking behaviors, especially those that they consider to have positive connotations. So if you want to be extra convincing, nod regularly throughout the conversation. The person you are talking to will find it hard not to nod themselves, and they will start to feel agreeable toward what you are saying, without even knowing it.