Most old wives’ tales are just that: tales. Nobody really believes money spiders bring money, or pulling a face when the wind changes direction will curse you to a life of looking like Carrot Top. Trouble is, we’ve gotten so used to being skeptical we now dismiss the handful of tales that are demonstrably true. 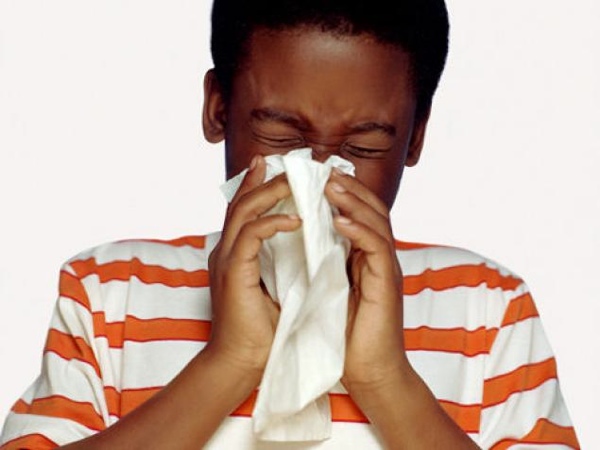 As anyone who’s ever heard of science knows, the common cold is nothing more than a bunch of viruses living it up in your snot glands. Since low temperatures can’t cause viruses to spontaneously appear, being cold can’t cause colds, right?

Maybe not, but it can definitely cause the symptoms. As far back as 2005, researchers at Cardiff University were testing the correlation between temperature and illness. By making a bunch of people stand in icy water while a control group waited in the warm, they found that those exposed to the cold were more likely to catch one than those who weren’t. Specifically, twenty-nine percent of the ‘cold feet’ group developed a cold in the next few days, compared to nine percent for the control. So what gives?

Well, according to the study director, most of us spend the winter months with mild infections we don’t even notice. But lower our body temperature and our defense system takes five, allowing the virus to go supernova. It’s one of those weird situations where both science and your Gran managed to be simultaneously right and wrong. 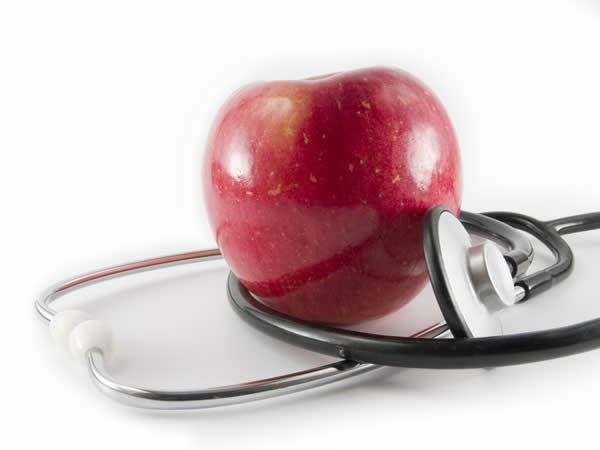 Old Wives’ Tale: An Apple a Day Keeps the Doctor Away

Nobody seriously believes apples are a magic illness-fighting wonder fruit. Good for you, maybe; delicious in a pie, absolutely—but life saver? Come on.

Not so fast. According to researchers at Ohio State University, apples may help fight off everything from cancer to strokes. Thanks to something called phytochemicals, eating a whole bunch allows your body to break down cholesterol twenty percent faster, freeing up your arteries to do important stuff like keeping you alive. This in turn decreases your chance of taking a fatal nosedive into your morning pizza; while increasing your lung capacity to Brian Blessed proportions. And while we’re on the subject of fruit . . . 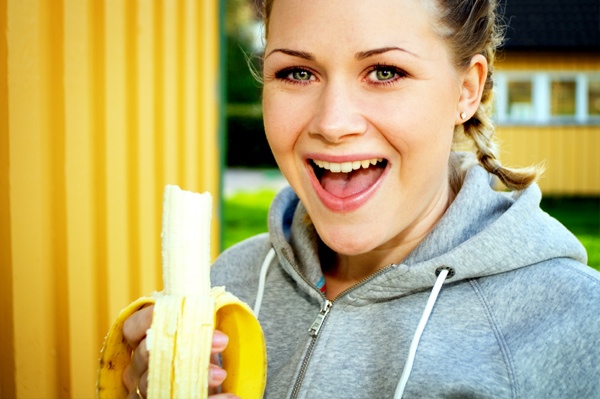 Let’s say you and your partner are trying for a boy. You don’t fancy IVF, but are willing to play loose with nature’s rules. What do you do?

You could try eating all the bananas. A comprehensive study by Oxford University found a high potassium intake around breakfast time increases your chance of having a boy. And guess what? Bananas are the kings of potassium. From a sample of 740 mothers, the researchers found that those on the banana diet had a fifty-six percent chance of having a boy, compared to forty-five percent on a separate diet. An eleven percent difference may not sound like much, but holy hell, when you consider the amount of children born each year, that’s potentially quite significant. 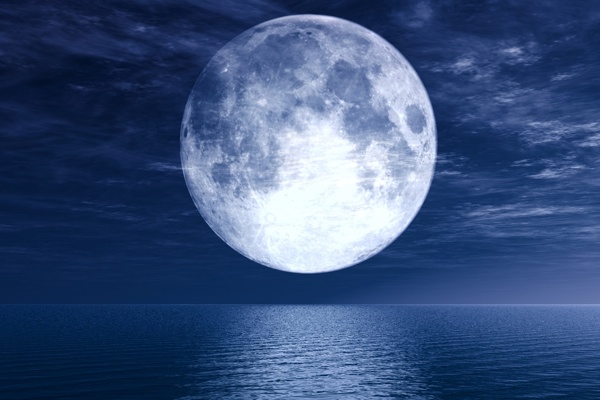 The ‘Transylvania Hypothesis’ is a theory that states weird stuff happens around a full moon. Since the dawn of time people have reported dogs going mad, cats getting their love on and seizure rates shooting through the roof. So in 2004, a bunch of researchers got together to measure the phenomenon and found . . . nothing.

So much for Dracula theory, right? Wrong. Five years later, Dr Sallie Baxendale decided her colleague’s research sucked so she started her own study. By correlating for cloud cover, she found that seizures really did increase during a full moon—but only so long as sufferers could see it. The theory is that the seizures are triggered by the super-luminosity of a full moon, rather than moon magic or vampires. Which is kinda disappointing, come to think about it. 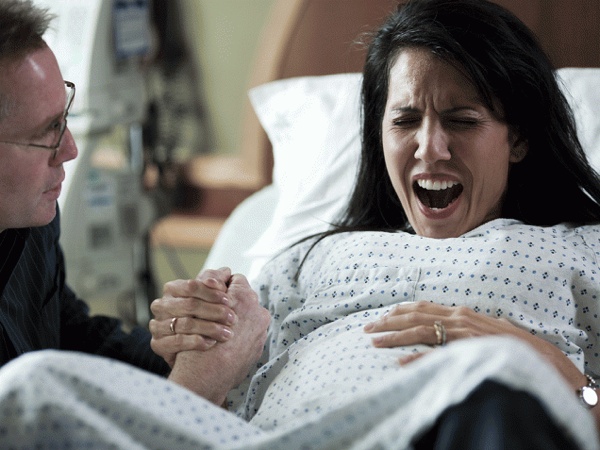 This one just sounds like bull. Why would squeezing a tiny male fetus through a narrow hole take longer than a female one? Honestly, I have no idea. But for some reason it happens.

A comprehensive Irish study logged the circumstances of over 8,000 births and found boys simply took longer to deliver than girls. At the same time, mothers delivering male children were slightly more likely to run into complications and need either forceps or a caesarean. Again, no-one’s really sure why this happens—physical differences aren’t pronounced enough to account for the swing. After three years of intensive research the best we’ve managed to come up with is ‘it just does’.

After a day’s work, nothing is more relaxing than taking five in your gym’s hot tub. It lowers stress, relaxes tense muscles, and kills your sperm. Truly.

Exposing your boys to just thirty minutes of ‘wet heat’ a week is enough to lower your sperm count to almost non-existence. In a Californian study, doctors recruited a bunch of hot tub addicts and asked them to steer clear of hot baths for a year or so. After just three months, nearly half the guys involved saw their sperm count increase by 491 percent—a transformation that puts them on the ‘John Shaft’ scale of sexual potency. It’s not just Jacuzzi’s either, various studies have also linked TV watching and being French with a low sperm count. So yeah, if you want to ever conceive, give up doing everything you love now. 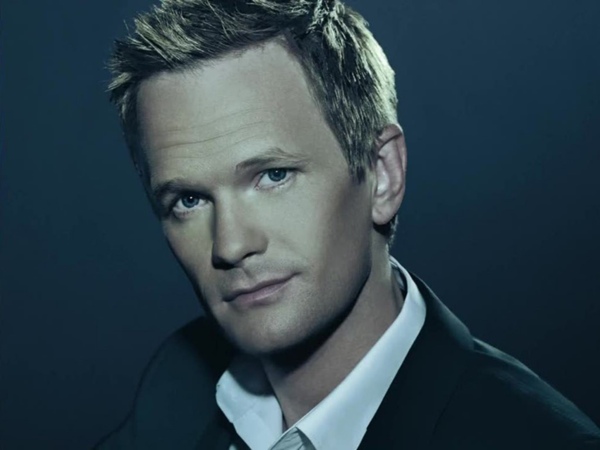 Old Wives’ Tale: You Can Tell Someone’s Sexuality By Looking At Them

We all have that friend who won’t shut up about their ‘awesome’ gaydar, even though in 2013 we all know that gay people look like everyone else. Well, bad news—turns out science is on your annoying friend’s side.

In 2000, a Californian study found a correlation between finger length and sexuality. Specifically, they concluded that men with short index and long ring fingers tended to be straight, while those with fingers of similar length tended to be gay. Even weirder was a 2004 study that found you could tell if someone was gay by looking at their hair. According to the paper, an anti-clockwise swirl around your crown means you’re more likely to enjoy same-sex action. Before you go rushing out to check everyone you know, bear in mind the percentage of gay people with the anti-clockwise swirl was under thirty. It’s only when compared to the 8.4 percent of straight people that it becomes significant—though probably less reliable than just simply asking. 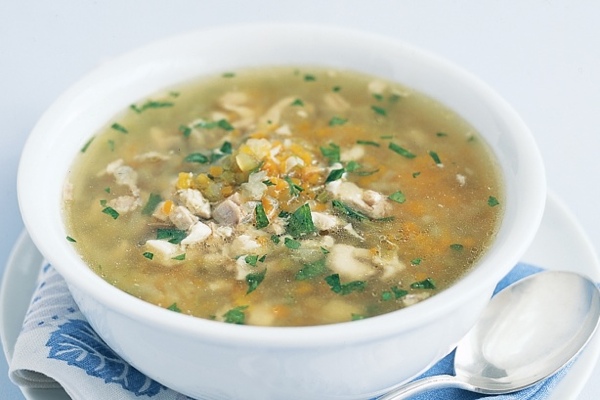 Chicken soup really does fight colds. According to multiple studies, it’s basically kryptonite for respiratory viruses, only easier to come by and vastly more delicious. Like so much on this list, scientists stop short of telling us exactly why or how, but there are a couple of theories. One is that it somehow slows your white blood cells, reducing the symptoms of your immune system. Another is that the compound carnosine soothes inflammation while strengthening the little hair follicles in your nose that look gross but are actually preventing you from catching all the viruses. So . . . chalk another point up to grandmothers. 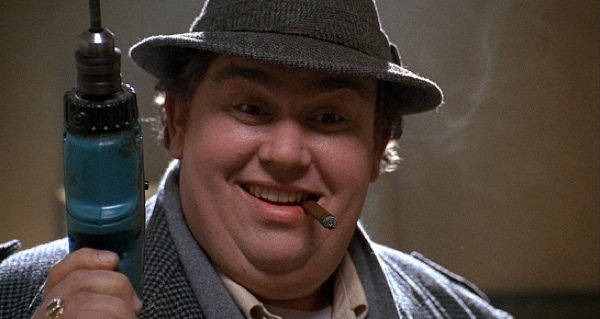 Aside from being dead, John Candy and John Belushi both have one thing in common: they’re hilarious. Ever since Animal House, we’ve known with fundamental certainty that fat guys are life-loving party animals, no matter how often we hear about the link between obesity and depression. And guess what? Science has proved us right!

Well, sort of. A study published late last year concluded variants of the gene FTO raised the risk of obesity while lowering risk of depression in certain people. While that’s great news for a fat guy with those genes, it’s less reassuring for those whose waistline has nothing to do with genetics and everything to do with McDonalds. Also, it’s worth noting that the subjects’ risk of depression was only eight percent lower than those without the gene—which isn’t a great pay-off, statistically speaking. 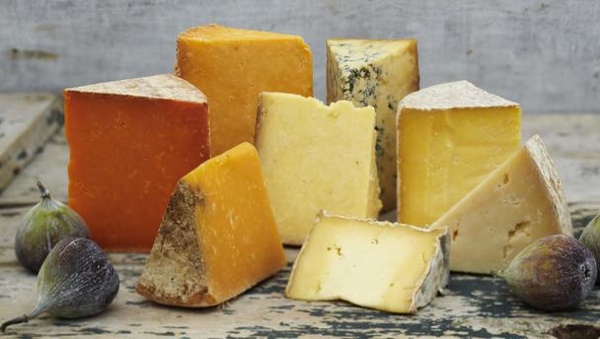 In a list of ‘scientifically valuable studies’, one funded by the British Cheese Board about cheese dreams would probably rank on an entirely separate list simply labelled ‘no.’ But luckily their findings were awesome, so I’m including it anyway.

According to the ‘study’, 200 volunteers stuffed their faces with cheese before bed and recorded their dreams the following morning. Amazingly, the cheese they ate appeared to affect the type of dreams they had. Those who chowed down on Stilton reported intense, weird dreams, while Red Leicester lovers had nostalgic dreams about the past. Those who ate Cheddar were more likely to dream about celebrities. If this all sounds like a stupid PR stunt to get you buying cheese, that’s because it probably is—but any press release that includes the words ‘one man reported having a drunken conversation with a dog’ needs to be seen by as many people as possible.