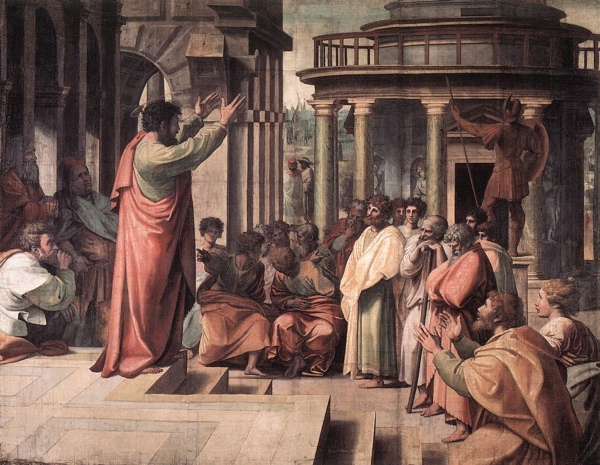 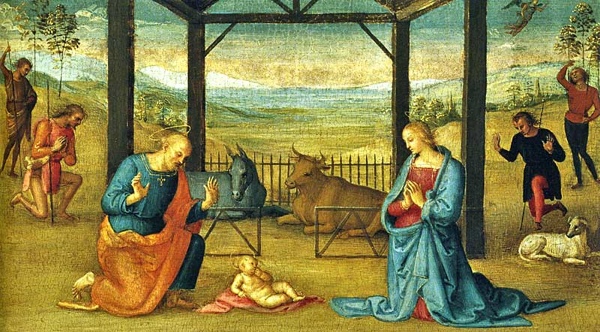 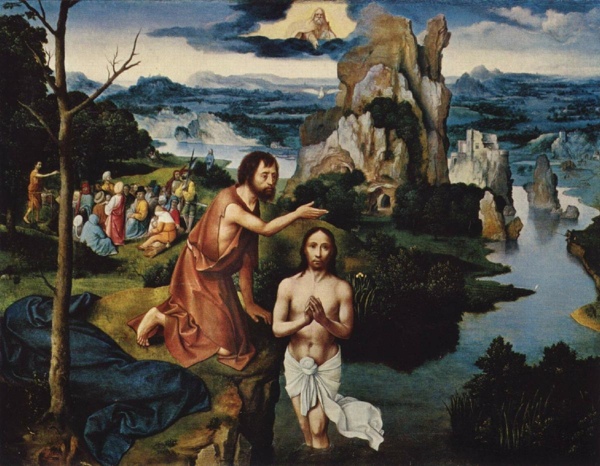 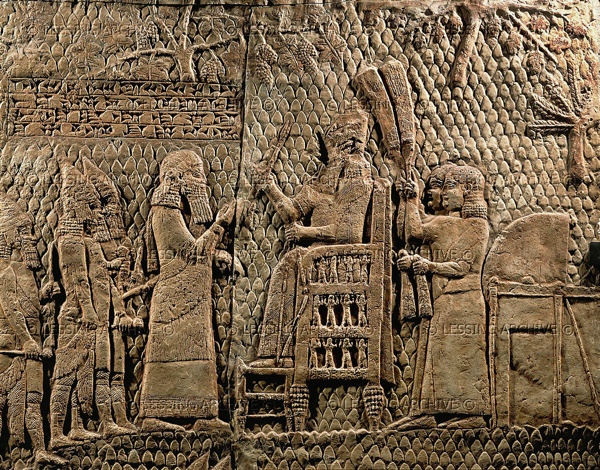 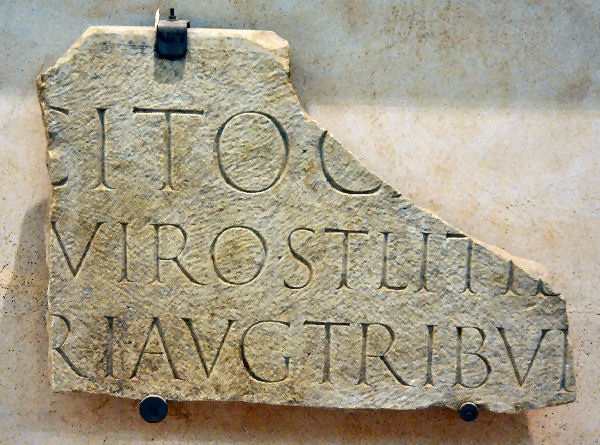 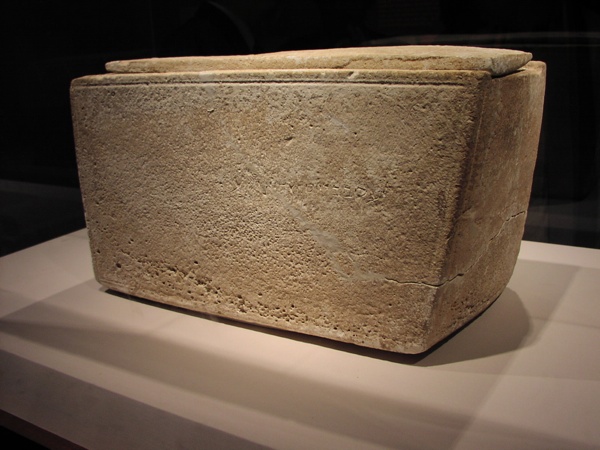 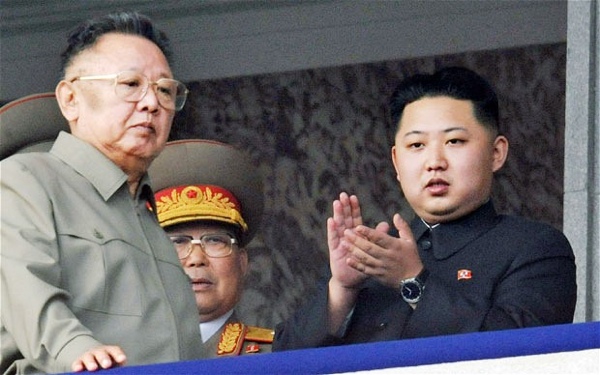 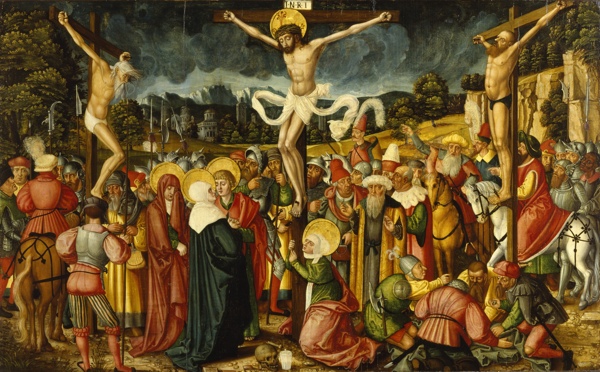 Top 10 Most Influential Jews In History