The consumer electronics market changes tremendously fast. New gadgets are introduced every week and the producers need to make sure their customers buy them accordingly.

Marketers have found ways to convince us to buy a new gadget even though our old gadget is fully or mostly functional. Profit is their motivation: shorter times between sales equal more sales overall. Selling a phone to a single customer every 18 months is more profitable than only selling him one every ten years. Therefore, producers are interested in shortening the time between sales.

The process of becoming out of use, discarded, obsolete is called obsolescence. To sell more, producers are interested in speeding up this process. It gets nastier: It’s called planned obsolescence when products are deliberately designed to fail after a certain time. 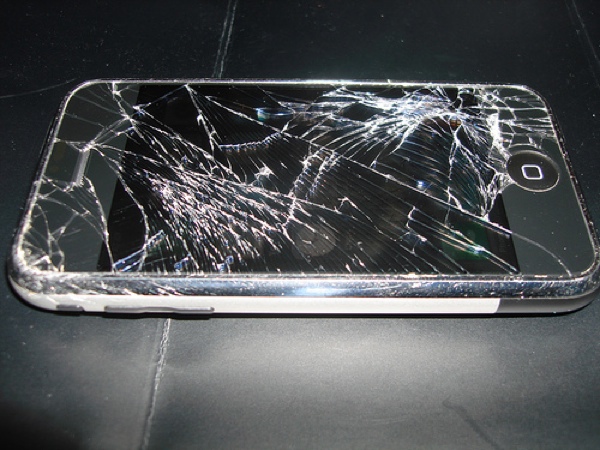 Mobile phones fall down easily. But broken display glass and all damages from improper handling are not covered by the manufacturer’s warranty. The dropper is reminded of his clumsiness every time he looks at the display (often the screen still works and only the glass is damaged).

Manufacturers also use glass on the backside of their phones, doubling the chances of fracture. The backside of the iPhone 4 series or more recently of the LG Nexus 4 could have been made out of a break-proof material.

A consumer will replace his gadget much sooner when the glass is broken than when it’s not. 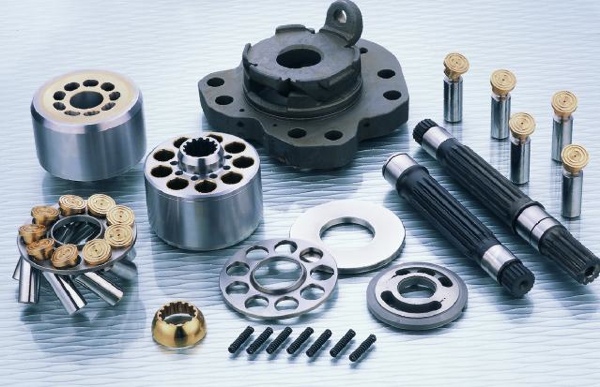 Imagine that after serving you a long time, a minor but crucial part of your (insert defective device) has broken, but the rest of the device works fine. The customer service kindly tells you that the required spare part isn’t available anymore and that the service for that device has been discontinued. What can you do? Buy a new one!

Repair costs of electronics are so high that often it isn’t worth getting them repaired. The best option is replacement. Repair companies also generally charge fees for cost estimates. That adds to the notion that customers don’t even consider repairing their electronic gadgets.

You can try to repair the gadget yourself, however, many consumer electronics nowadays are very difficult to service, more difficult than a decade ago. Some gadgets have tamper-proof screws that require special screwdrivers just to open them, which add to the repair costs.

Once opened, you might find out that the required spare part is no longer available. 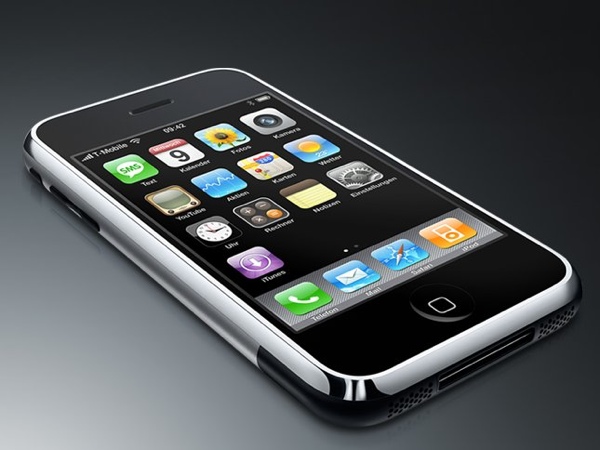 Very often, when putting a new gadget on the market, commonly available features are being deliberately omitted. Many customers will upgrade to the succeeding gadget with slightly better features once it is introduced. This is a very good example: the first iPhone didn’t support 3G internet bandwidth, MMS, universal Bluetooth, not even video recording, all of which were considered to be standard features. Customers stormed the stores when the iPhone 3G came out: It had all that! But the poor 2 megapixel camera resolution remained the same. 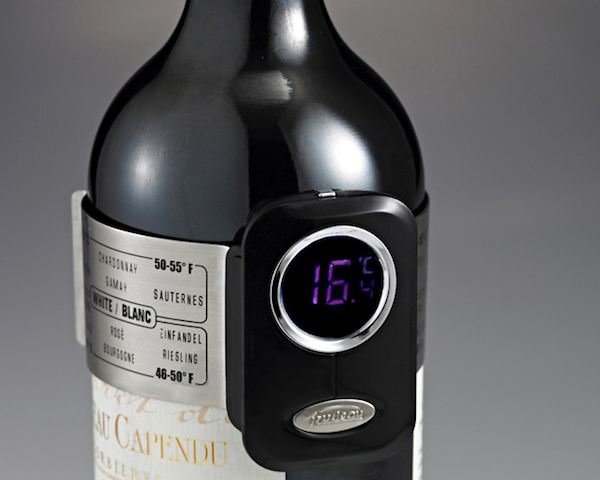 Some gadgets have a preset life time. When the time’s up, they’re out of use.

The digital wine thermometer I bought my father for Christmas has a built-in battery that can’t be replaced. According to the manual, the battery is good for about 2000 hours. The manual did not explicitly instruct the user to trash the device once the battery has died—but that’s implied.

When the life span has expired, my father will waste a fully functional product. That’s great news for the wine thermometer industry. 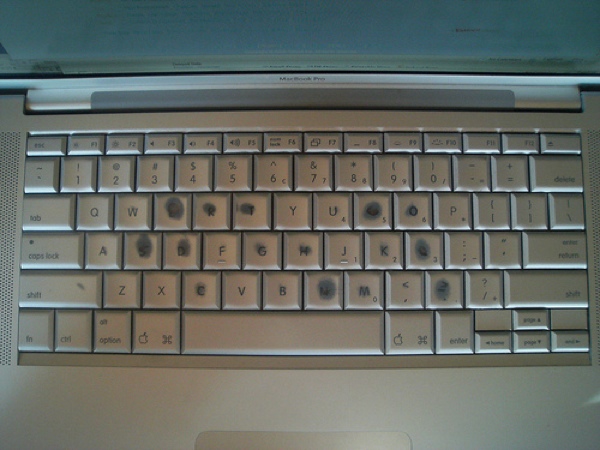 Our valued gadgets will never look as good as when they came out of the box. Over time, scratches appear, colors fade, abrasions occur, plating falls off… sooner or later they’re worn-out.

The customer will replace his old and shabby gadgets sooner than those which look good. Therefore producers try to design electronic gadgets in a way that they look brand new for a short time only—the first scratch appears very soon. Not including protective cases also helps the process. 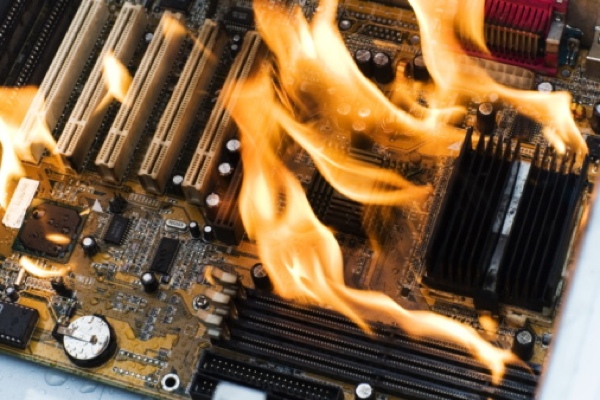 Heat is an enemy of electronics. The more the hardware is exposed to it, the faster it degrades.

An example of planned obsolescence in product design is the placement of heat-sensitive capacitors in the hottest area on a circuit board, next to the heat sink. So basically, the worthiest of protection is put in the danger zone. These devices will fail sooner than others which are better designed. 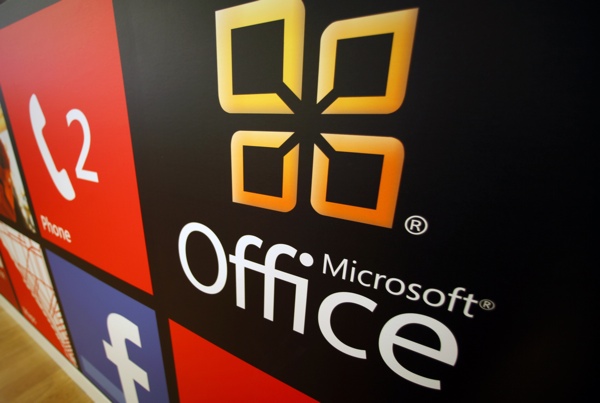 The new thing doesn’t work with the old thing. I’ll replace the old thing! Marketers expect that kind of customer reaction when incompatibility is used.

Here’s an example with file formats: Document files created with Microsoft Office 2007 ending in x like *.docx or *.xlsx could not be opened with older Office 2003 Versions. One could download the Microsoft Office Compatibility Pack—but most customers didn’t know that and therefore purchased a new Office version or preferably replaced the whole computer because the old one has become too slow anyway. 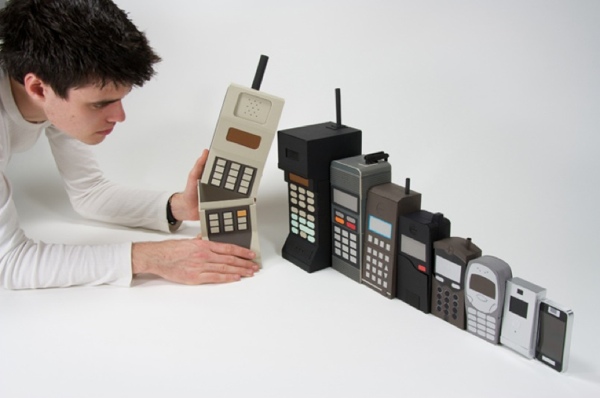 Style obsolescence happens when the gadget works totally fine and the only flaw is that it isn’t popular anymore. The customer who doesn’t want to be unpopular will buy a stylish new gadget. That’s because, unlike hipsters, having popular gadgets will make a customer feel popular. 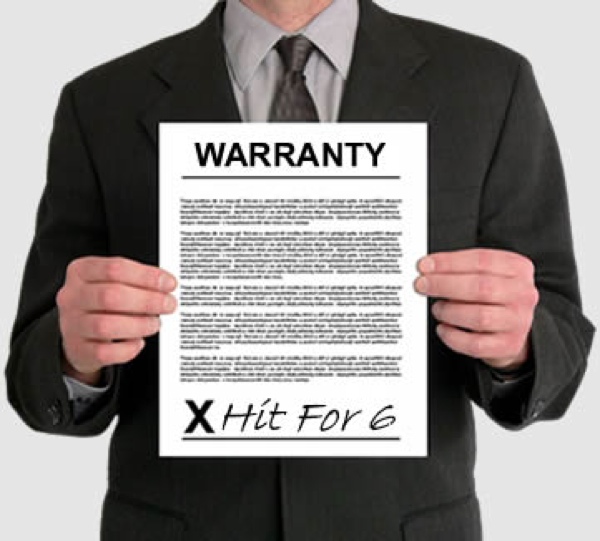 The receipt is the most important element in case of a malfunction. Without it, your defective gadget is most likely e-waste. One must keep the receipt and find it when needed.

Even with a valid receipt it is time-consuming and bothersome to get to the store to claim the warranty. Sending it to the manufacturer covering postage out of their own pocket is even more unpleasant. Ultimately, repair may take up to 4 weeks.

The less value a gadget has, the less likely a customer will claim the warranty for it when it malfunctions; it’s so much easier to dump it. Customers just buy a new gadget and leave out the warranty procedure. Many don’t even bother to keep the receipt in the first place. After all, the newest gadget is waiting in the shelves, ready for sale.