Reality isn’t as plain and simple as we often like to think. Several things we take for granted as true are, in reality, patently false. Scientists and philosophers have done their best to overthrow the theories of common sense—as you’ll see by the ten examples below: 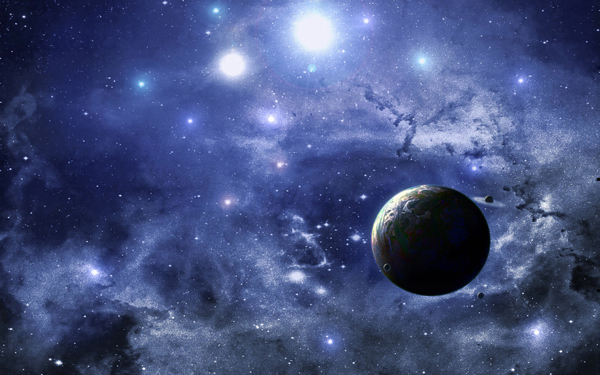 The “Big Freeze” is a scientific theory of the end of the universe. Though it doesn’t entail gigantic tubs of ice cream drowning everyone, it does spell disaster for everyone. The universe has a fixed amount of energy in it, and as this energy runs out—so the theory goes—the universe slows down. In other words, there is a slow loss of heat, because heat is produced by the movement of energy particles. There is also a slowdown in movement, and supposedly, everything would eventually come to a halt. Which brings to mind the lines by T. S. Eliot: “This is the way the world ends: not with a bang but with a whimper.” 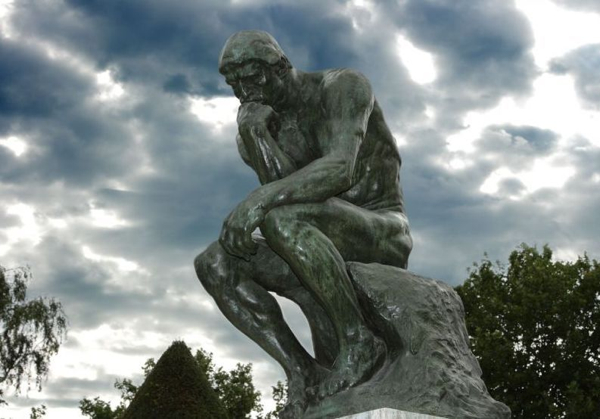 Solipsism is a philosophical theory which states that nothing can be verified except the existence of one’s own mind. This seems silly at first; and who, after all, would wish to deny that the world around them exists? The only problem is that it’s impossible to verify the existence of anything except your own consciousness.

Don’t believe us? Take a moment to remember all the plausible dreams you’ve ever had in your life. Couldn’t it be possible that what you see around you is nothing but an incredibly elaborate dream? But we have friends and family whose existence we can verify, simply by touching them, right? Wrong. People on LSD, for example, sometimes report seeing (and touching) the most convincing hallucinations—yet we don’t assume that their illusions are real.

So what can we verify, then? Well, not even the chicken drumstick we had for dinner, nor the keyboards at our fingers; only our own thoughts can be proven by each one of us to exist. Have fun sleeping tonight! 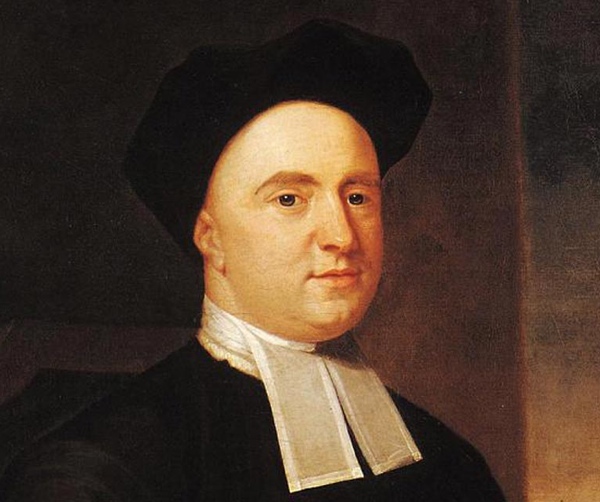 “Idealism” is the belief that all things exist as an idea in the mind—or more specifically, as an idea in someone’s mind. George Berkeley, a famous idealist philosopher, found that his views were dismissed as idiotic by some of his peers. It’s said that one of his opponents closed his eyes, kicked a stone, and stated: “I refute it thus.”

The point was that if the stone really existed only in the man’s mind, he should not have been able to kick it with his eyes closed. Berkeley’s refutation of this was a bit troublesome, especially in modern eyes. He stated that there existed an all-powerful and omnipresent God, who perceived everyone and everything simultaneously. Plausible or not? You decide.

7
Plato and the Logos 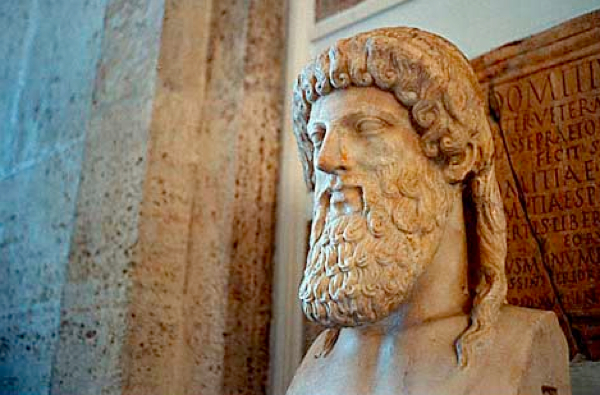 Everyone has heard of Plato. He is the most famous philosopher around—and like all philosophers, he most definitely had something to say about reality. Plato claimed that in addition to the world we’re all familiar with, there exists another world of perfect “forms.” All the things we see around us here are merely shadows, imitations of the real thing. By studying philosophy, we can hope to catch a glimpse of the originals.

To add to this bombshell, Plato, being a monist, tells us that everything is made out of a single substance. This means that (according to his view), diamonds, gold, and dog poo are composed of the same basic substance arranged in different ways—and according to modern science, this theory may not be too far from the truth. 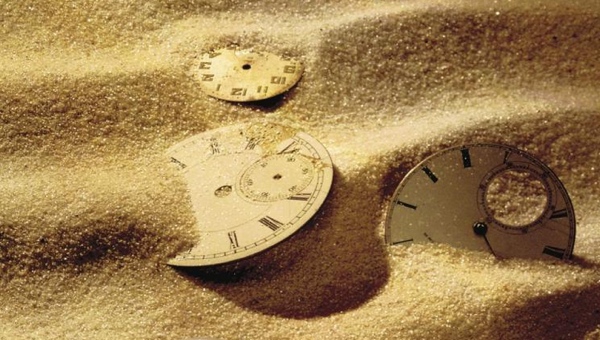 Time is something we take for granted: if we consider it for a moment, we normally divide it simply into the past, the present, and the future. “Presentist” philosophers, however, argue that there is neither a past nor a future; only the present exists.

In other words, your last birthday does not exist and every word in this article ceases to exist after you look at it—until you look back at it again. The future does not exist, as time cannot be both behind and ahead, according to Saint Augustine. Or in the words of the great scholar of Buddhism, Fyodor Shcherbatskoy: “Everything past is unreal, everything future is unreal, everything imagined, absent, mental . . . is unreal. . . . Ultimately real is only the present moment of physical efficiency.” 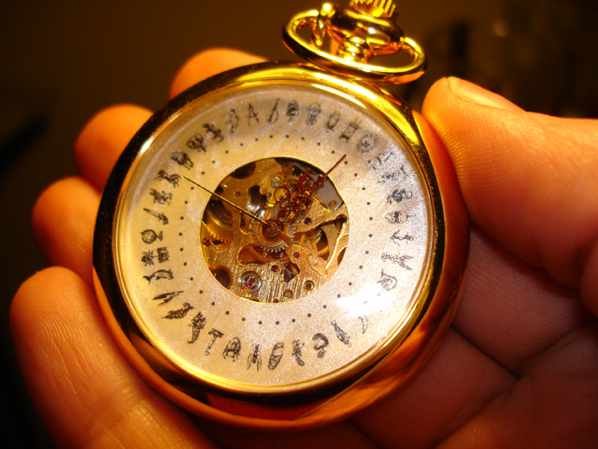 Eternalism presents a sharp contrast to presentism. This philosophical theory postulates that time actually has many layers, and could perhaps be compared with a sponge cake (unlike time, sponge cakes do not divide philosophers). All layers exist simultaneously, but the layer seen by a particular observer depends on where he is standing.

So dinosaurs, World War Two and Lady Gaga all exist at the same time but can only be viewed from a certain point. According to this view, the future is hopelessly deterministic and free will appears to be an illusion.

4
Brain in the Vat 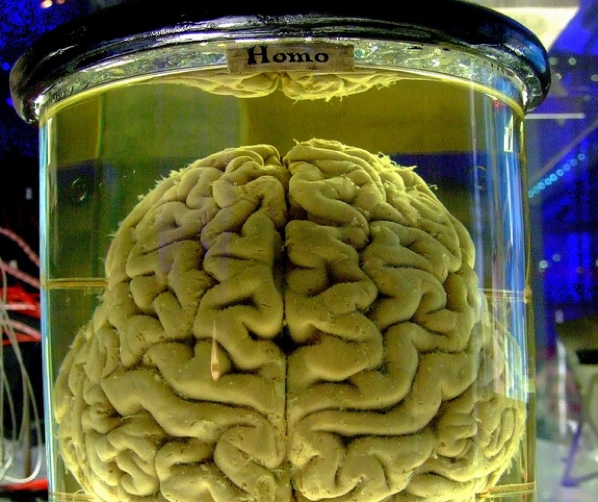 The “Brain in the Vat” thought-experiment is a problem encountered by philosophers and scientists who propose (like most people) that the external world is independently verifiable.

So what’s the problem? Well, let’s imagine for a moment that we are merely brains in vats, with our perceptions being manipulated by aliens or evil scientists. How could we possibly know? And how could we disprove the possibility of this situation actually being the case for us right now?

Brain-in-vat is a modern spin on Descartes’ Evil Demon problem; it makes the same point—that we can’t prove the existence of anything but our consciousness—but employs slightly different thought-experiments. And if this sounds like the Matrix, that’s because the Matrix was based on this very scenario. Unfortunately, we don’t have any red pills. 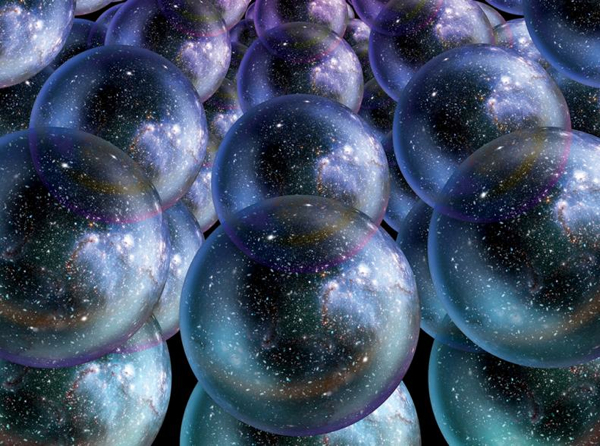 Anyone who hasn’t been living under a rock for the past ten years will have at least heard of the multiverse, or parallel universe, theory. Parallel worlds—as many of us already know—are said to be very much like ours, with only minor (or in some cases, major) differences. According to the theory, there is an infinite number of these universes.

So what’s the implication for us? Well: in one parallel universe, you’ve already been killed by dinosaurs and now lie eight feet under (because that’s how they do things, there). In another, you’re a powerful dictator with the morals of a North Korean Saddam Hussein. In yet another, you were never even born—you get the picture. 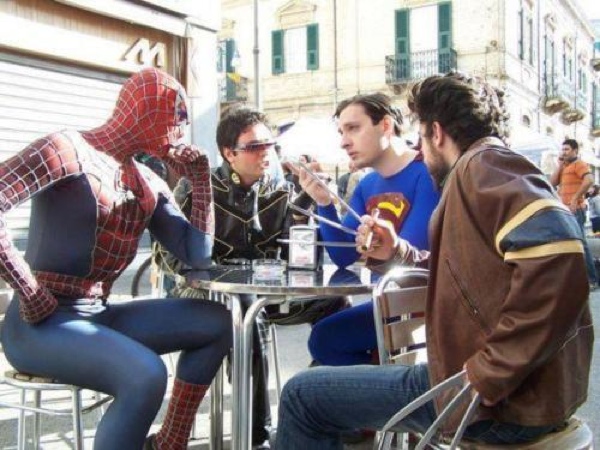 The most exciting implication of the Multiverse Theory? Superman is real. Okay, so some of you might be able to come up with slightly more exciting ideas—but let’s stick with Superman. Logically, if there’s an an infinite number of universes, then there must be quite a few which contain real-life versions of our favorite fictional characters. 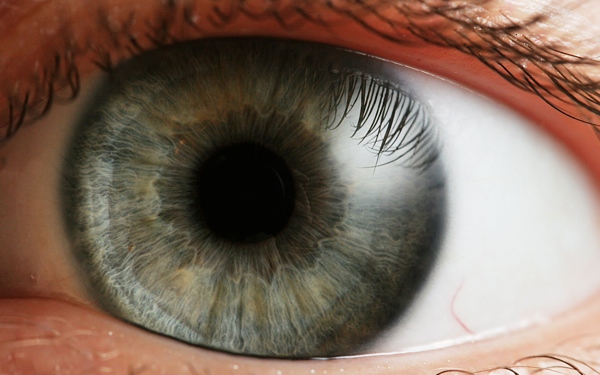 Ever wondered what happens to things behind your back? Philosophers have studied this problem intently, and some have reached a simple conclusion: they vanish. Well—not exactly. Some philosophers, known as “phenomenalists”, believe that things only exist insofar as they are perceived. In other words, your cheese sandwich only exists so long as you are aware of its existence. So as for trees that fall in forests with no one around to hear them; they don’t. No perception, no existence. That’s phenomenalism in a nut-shell.