It seems like no matter where you get your news these days, North Korea is almost always a headline feature. Between power changes, blustery rhetoric, and threatened nuclear attacks, North Korea holds the attention of the world captive. However, very little is actually known of day to day life inside the reclusive state. in this list, I will share ten of the craziest things that have happened inside one of the world’s most infamous nations. 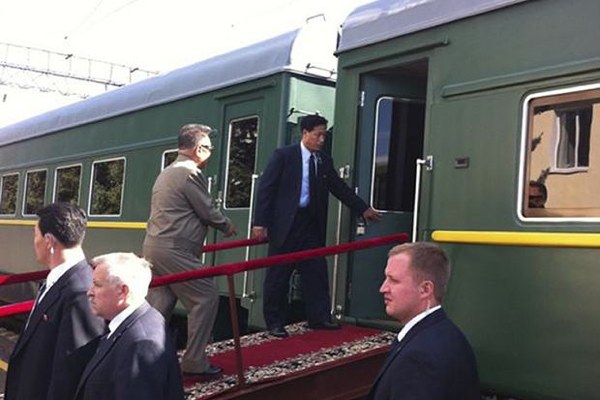 One of the better know facts about the deceased former leader of North Korea, Kim was reportedly so afraid of flying that the only way he would travel about the country was through 6 custom made armored trains, with around 20 different stations built specifically for him. Each train was lavishly built, with conference rooms, bedrooms, flat screen TVs, satellite phone links, and much more. He also reportedly had live lobster and cognac airlifted to the train every day, which he ate with silver chopsticks. It may seem extravagant for a Hollywood star, but keep in mind this is a country where children grow up eating bark off of trees. 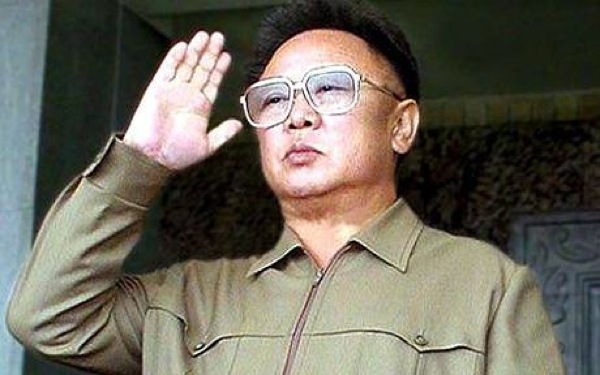 The craziness doesn’t stop there for Kim. While he was ruler, the government released an “official biography” of Kim Jong-Il’s life, reminding the world of his god-like status. According to the government, Kim was born on Mount Paektu under a double rainbow as a new star appeared in the sky. He learned to walk at 3 weeks old and corrected junior high teachers during history lessons. He has written over 1500 books and is an expert on cinema. He shot a 38 under par on the nation’s only golf course, after which he retired from the sport as he couldn’t get any better. He also has the ability to control the weather by his moods. It sure would be great to have a person like that leading our country, except he also might have murdered his 5 year old brother… 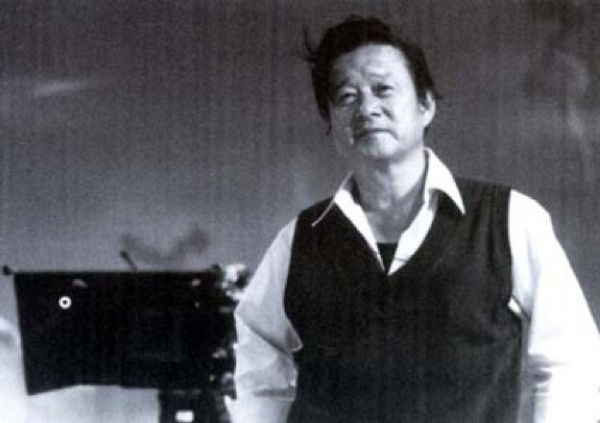 This is truly one of the most bizarre stories to come from North Korea. In 1978, famed South Korean film director Shin Sang-ok and his ex-wife Choi Eun-hee were kidnapped in Hong Kong and taken to North Korea, on the direct orders of Kim Jong-Il, in order to create a film industry for the country. They remarried due to his wishes and Shin directed 7 propaganda films while Kim acted as executive producer. The best known of these films is a Godzilla ripoff named Pulgasari, in which a tiny doll made out of rice grows into a mythical creature which helps the proletarian peasants overthrow the feudal monarchy corrupting their land (totally serious). The couple eventually were able to escape after 8 years during a film festival in Vienna. 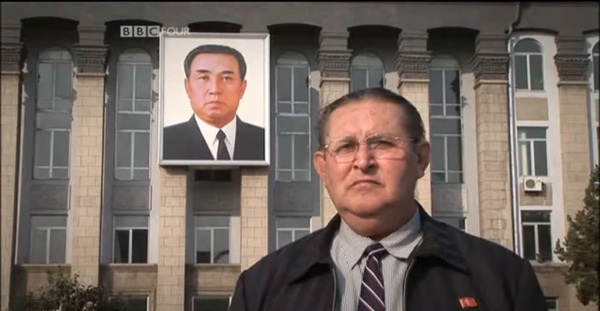 As unlikely as it may seem, there are those who have fled to North Korea, and even more shocking is that some of them were actually American. Since the Korean War, there have been 6 American soldiers who willingly crossed the DMZ and pledged their allegiance to North Korea. There are even others who chose to remain in North Korea after internments in POW camps. However, one of the most famous of these defectors is James Joseph Dresnok. A private in the Army, Dresnok ran across the minefield between North and South Korea in broad daylight in 1962, where North Korean soldiers quickly grabbed him. He has been a regular in propaganda films, almost always portraying villainous American characters. He still lives there with his third wife and his 4 children, and claims he doesn’t regret his decision at all. How much of that is true or false is impossible to say 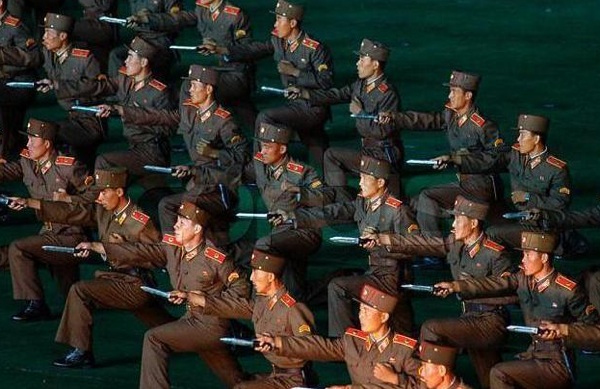 As many know, North Korea possesses one of the world’s largest militaries, but they also possess the world’s largest special forces group, numbering around 180,000 members. Officially named the “Special Operations Force”, these highly trained soldiers are frighteningly deadly. Special forces are almost always on standby for an attack and even conduct regular reconnaissance missions in the South. In 1968, during what was called the “Blue House Raid“, 31 members of unit 124 of the SOF infiltrated South Korean territory and attempted to assassinate the South Korean president. They were spotted by boys collecting firewood who promptly told police. The North Koreans were ambushed by the army, who killed 29 of the soldiers, taking one prisoner, while the final soldier is presumed to have escaped back to the North. 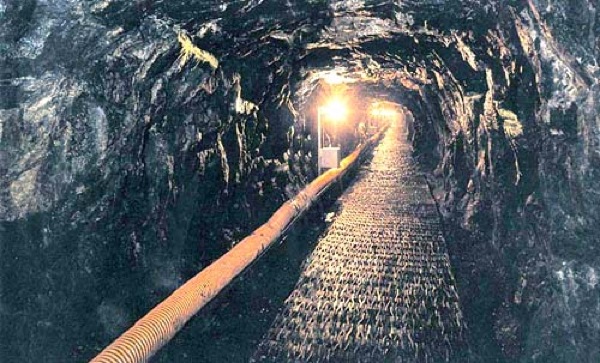 North Korean forces stationed along the DMZ are known to have dug tunnels running deep into South Korean territory. American and South Korean troops have found 4 so far, but there are believed to be around 20 more still there. Each tunnel is big enough to accommodate rapid movement of up to 30,000 troops an hour. As frightening as this may seem, the story of the tunnel’s discovery makes the North seem less sinister and even more ridiculous. After the tunnel was found, the North tried to say that they hadn’t meant to tunnel that far, despite drill marks for dynamite pointing straight towards the South. They then tried to claim it was a branch of an extended coal mine, even though there is no coal at all in the area. Undeterred, they tried to pass it off as a mine by painting the walls black 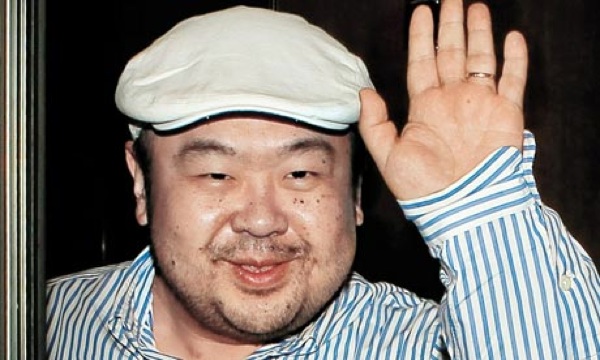 The eldest son of Kim Jong-Il, Kim Jong-Nam carries the family penchant for bizarre behavior proudly. In 2001, he was arrested in Narita International Airport in Japan on a fake Dominican passport with the Chinese name Pang Xiong (which fittingly translates to “fat bear” in English). When questioned, he admitted he was trying to go to Disneyland of all places. He was subsequently handed back over to the Chinese and the ensuing embarrassment caused him to be exiled to China and his father named as his heir the nest submission on this list. 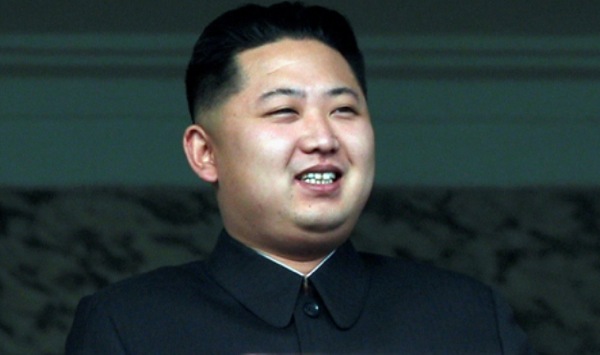 The newest face of North Korea, Kim Jong-Un has continued the string of threats and bellicose rhetoric that we have come to accept as customary behavior from the reclusive nation. However, very little is actually known about him. The information we do have about his personality comes from people who knew him while he attended boarding school in Switzerland. His classmates described him as not particularly smart or interested in studies, but fascinated with basketball, with Michael Jordan as his personal hero. He was also caught with something he shouldn’t have had-a bondage magazine. 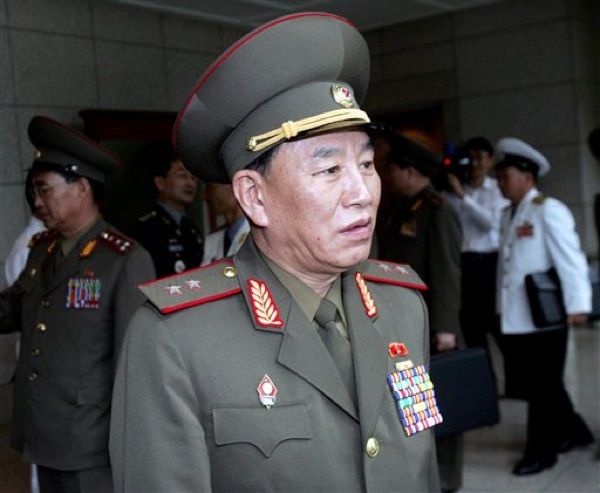 The second item on this list to deal directly with the Kim Jong-Un, this one shows that perhaps the “Brilliant Leader”, as he has come to be known by his countrymen, is not as in control of the government as was once thought. South Korean Intelligence revealed that reports have come from the North that an attempt on Kim’s life resulted in a full blown firefight in downtown Pyongyang. It is believed that this was caused by people angry at Kim’s demotion of General Kim Yong-Chol (pictured). The general was a close ally of Kim and his father and was behind the sinking of the Cheonan in 2010 and the shelling of Yeonpyeong Island. The demotion is believed to be the result of an internal power struggle, and the general was quickly reinstated after the attempt. 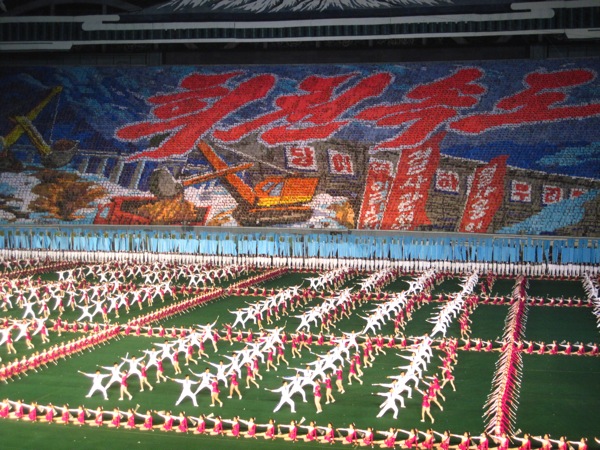 What does all this add up to? How does all this affect the everyday lives of random citizens around North Korea? The nation’s isolationist attitude means its citizens are almost totally destitute by American standards and unaware of anything happening in the world. An average worker earns around $2 to $3 per month in from the government. If you have a side job selling goods, you might earn an extra $10 a month. Public services, like health care and education, are available, but you are required to pay fees for things like electricity, heating, and even building materials. Being sent to prison is always a possibility, with people getting multiple year sentences for rolling cigarettes with newspaper that has the image of Kim Il-Sung on it. However, if this sounds like complete hell, there is an upside-marijuana is completely legal.