Hypnosis has long been a popular plot in straight to DVD movies, comic books, TV shows about comic books and Scooby Doo episodes. Unfortunately what this amounts to is people having an understanding of hypnosis that is based not on learning the facts, but from watching things meant to entertain—stage acts that put on a show but don’t give you an accurate idea of what hypnosis is. We will go beneath the veil on a journey of discovery and look at the truth behind hypnosis, what it is and what it is not. 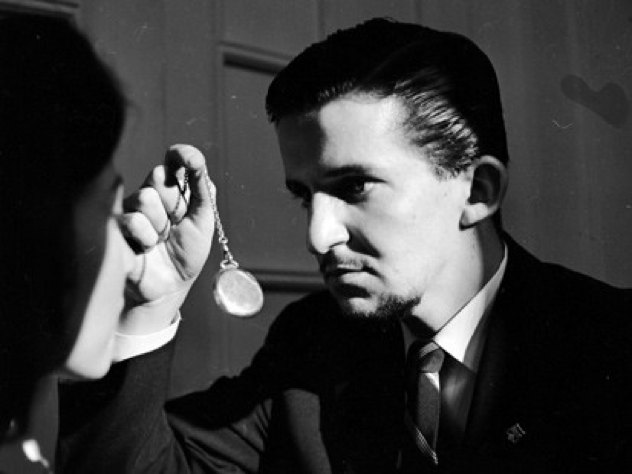 Hypnosis is a strange art that for the most part involves a suggestible state where the person under hypnosis is more likely to listen to suggestions by the person performing hypnosis. And it turns out that some people are considered more suggestible than others. Scientists have performed studies that confirmed not only that some people have higher hypnotic suggestibility, but that those people are also likely to get a lot more out of hypnosis than those who are not. It is important to note that the same researchers believe that for those who are considered to have low suggestibility, that hypnosis is probably not a very useful option. 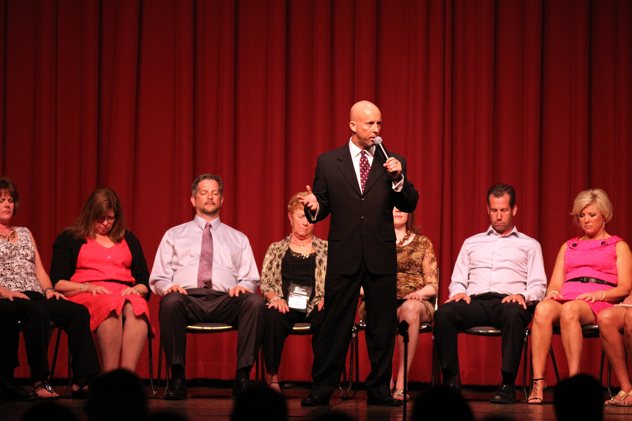 As we mentioned in the introduction, popular media has given people an entirely wrong idea about hypnosis, the popular conception usually involving some performing controlling someone and making them perform all sorts of crazy tricks in front of an audience. This is known as stage hypnosis and is used as a means of entertainment; stage hypnosis is a combination of parlor tricks and often involves people who were screened on purpose for their suggestibility. It is meant to excite a crowd and get them interested but it has very little to do with what real hypnosis is actually about. [Image: Stage Hypnosis show with Comedy Hypnotist Erick Kand] 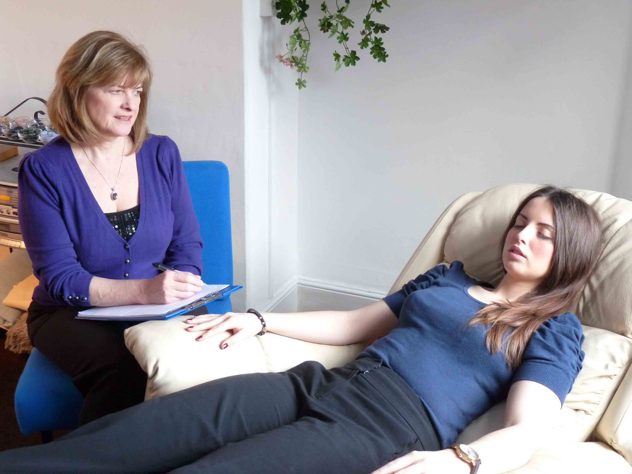 The main use for hypnosis is known as Hypnotherapy, a practice used with willing patients to help them with changing bad behaviors or dealing with unpleasant memories. Hypnotherapy seeks to create unconscious change in the patient, by putting them in a state that is highly suggestible. The word hypnosis has the root hypnos which is actually a word for sleep in the original Greek, this term was likely coined due to the focused and relaxed state of a person undergoing hypnosis. While hypnotherapy is considered a legitimate practice by some, there are many who still do not trust and some consider it more of a new age alternative treatment. 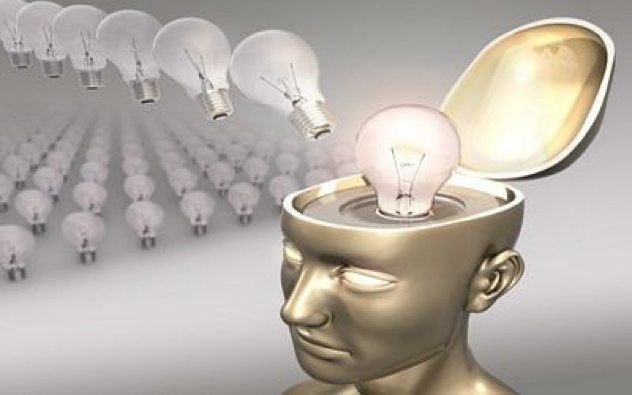 What may surprise you is that you don’t really need a hypnotist at all to be hypnotized; you need only yourself and the proper knowledge. There is something called auto suggestion, which essentially amounts to self-hypnosis, allowing you to use your unconscious to influence your own behavior in ways that your conscious mind could not. This method was invented by a man named Coue, who wrote a book called “Self-Mastery Through Conscious”, detailing how one could perform suggestion on themselves to achieve results that normally required a hypnotist. 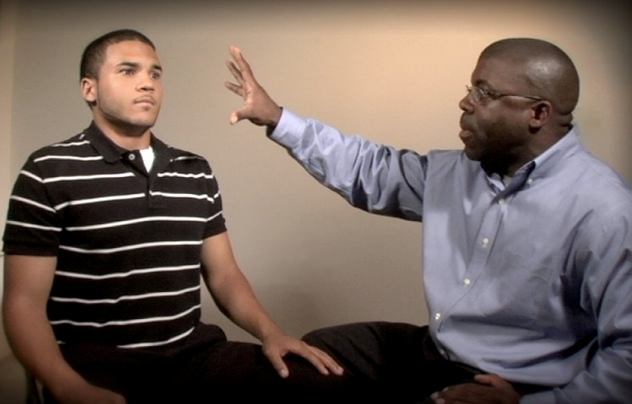 Hypnotic Induction is essentially the method used to hypnotize the subject. If you are performing auto suggestion then this might involve a recording, but essentially this refers to whatever methods are used to bring about the hypnotic trance state required for heightened suggestibility. On stage something called rapid induction is performed, this is necessary because a performer only has so much time before their audience loses interest. This is where people with naturally high suggestibility come in, if you pre-screen members of the audience and choose the right ones the process will be much simpler. 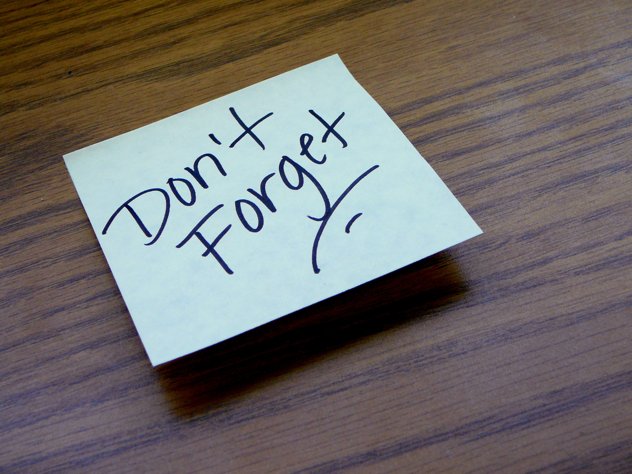 Anyone who has watched entertainment where the plot has involved hypnotism probably expects someone to forget much of what happened while they were hypnotized. There is some truth to this, but only if the hypnotized person actually wants to forget and only if it is explicitly suggested by the one doing the hypnotizing. It has been found that these memories are fairly easy to retrieve with the right cues, but that the suggestible person is essentially unconsciously blocking them. Hypnotism is also often used in an attempt to retrieve supposed repressed memories, but there is little to no actual evidence to verify if any of the supposed memories of alien abductions or child abuse recovered by hypnosis are actually events that occurred or if the patient made themselves believe it. 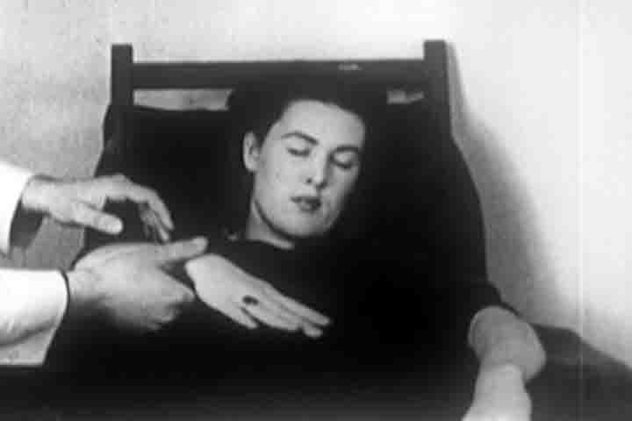 While hypnosis, or at least the popular perception of it, has gained popularity in recent years, its use actually goes much farther back then you might imagine. Hypnosis is said to have been used in the early 1800s as a form of anesthesia, known as hypnoanesthesia. However, hypnosis actually goes way farther back even then that. It turns out that cases of cultures using hypnosis have been found as far back as 3000 years ago, where it was practiced by the Ancient Egyptians and was said to also be performed in some form by the Ancient Greeks as well. 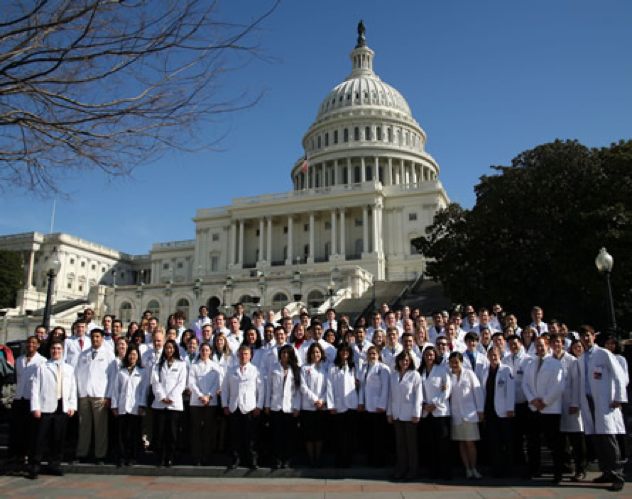 Back in the fifties the American Medical Association had a council on mental health and decided to approve of hypnosis for use in both medical and purely psychological applications. It turns out however, that the AMA decided to remove this approval years later in the eighties, deciding that they didn’t think hypnosis was a valid medical tool after all. Despite this, many hypnotists still like to claim the approval from the AMA in order to look more legitimate. This comes down to either dishonesty, or simply being too ignorant to find out that the approval was rescinded over twenty years ago, either way it doesn’t speak well for the hypnotherapists who make the claim. 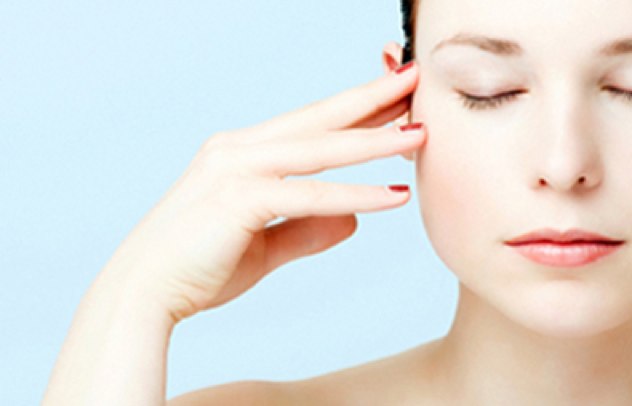 This is probably one of the biggest myths about hypnosis that exists, that a hypnotist can make you do things. However, as we mentioned earlier hypnosis is a suggestible state and some people are more suggestible than others. A hypnotist is essentially a good therapist and some say that a good one will talk to you in advance and make sure you understand that they are unable to make you do anything. Any decision you make while under hypnosis is something you would be willing to do, you won’t do anything that is against your morals or beliefs. Think of it like a form of peer pressure, you may be more open to suggestion but no one can make you do something you can’t normally see yourself doing. 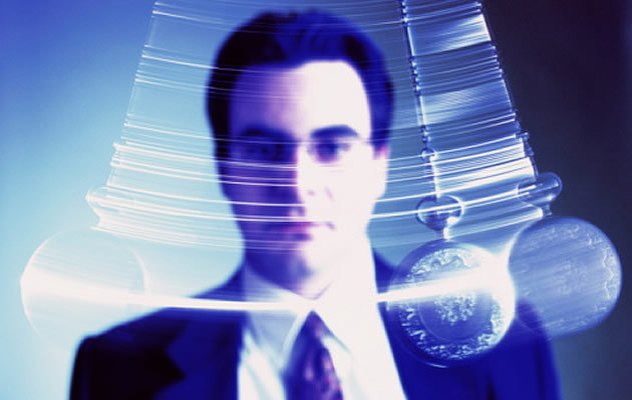 While hypnos, the main root of the word may have to do with sleep, you aren’t really asleep when you are under hypnosis. It turns out that not only do you have complete control of your actions while under hypnosis, but that according to scientists you are actually wide awake the entire time. One hypnotherapist with a lot of experience wanted to experiment with shutting off pain responses through self hypnosis, so he attempted it during surgery, we certainly do not recommend trying it at home. The hypnotherapist claims that it worked and that he felt almost no pain, but we must consider that it is anecdotal evidence and would require more proof. It is a novel idea, however, considering the way pain works it does seem plausible that a human might be able to temporarily shut down their pain receptors.