A psychopomp is a god, spirit, or demon who is responsible for guiding the spirits of the dead on their journey to the underworld. The word is actually derived from the Greek word “psuchopompos”, meaning “guide of souls”. In most cases, they are not the judge of the deceased, but merely the one who leads them to be judged. 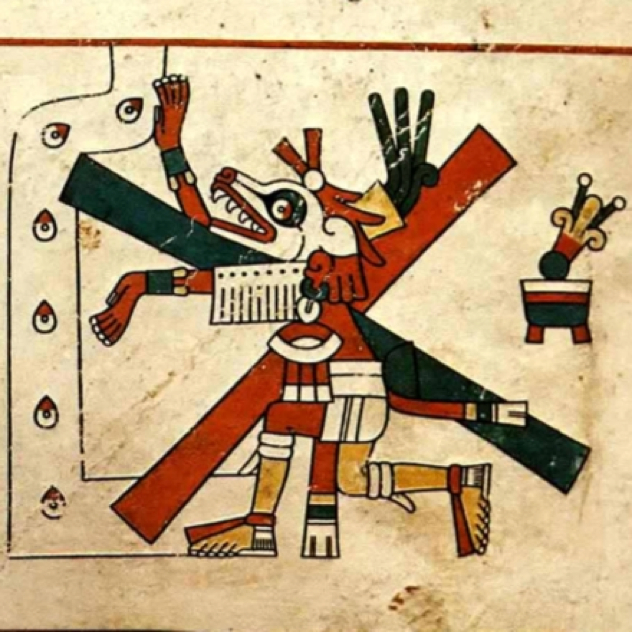 Xolotl takes the tenth spot on this list for one main reason: he doesn’t quite fit the bill as much as his Western counterparts. The god of lightning and death didn’t usually guide the dead to Mictlan, the Aztec underworld, but had been known to on occasion. He was said to have brought fire from the underworld for humans, just like Prometheus in Greek mythology.

His most common form is that of a man with a dog’s head—but he can also be seen as a skeleton. Xolotl’s most famous transportee was the sun, which the god was said to protect when it ventured into the underworld at night. 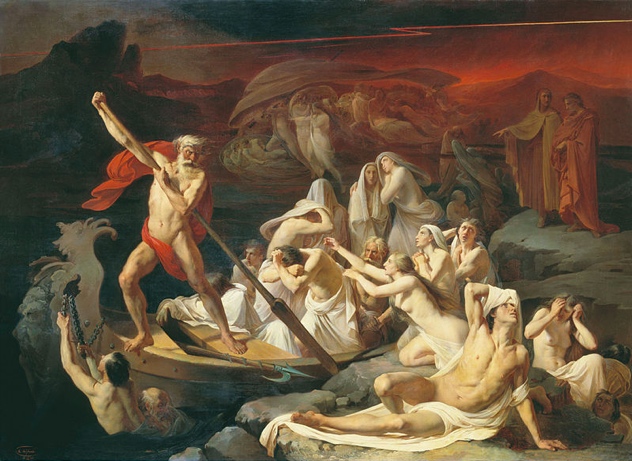 A staple of Greek mythology, and more famous than some of the others further up this list, Charon ranks lower than them because he didn’t guide souls from the Earth to Hades but merely ferried them across the rivers Styx (hate) and Acheron (pain).

Unlike many other psychopomps, Charon did not do this for free; he required a donation to be given to him. To pay this, people would place coins in the mouths of the deceased, hoping to placate Charon. If payment was not made, the soul in question is said to have wandered the shores for a hundred years. 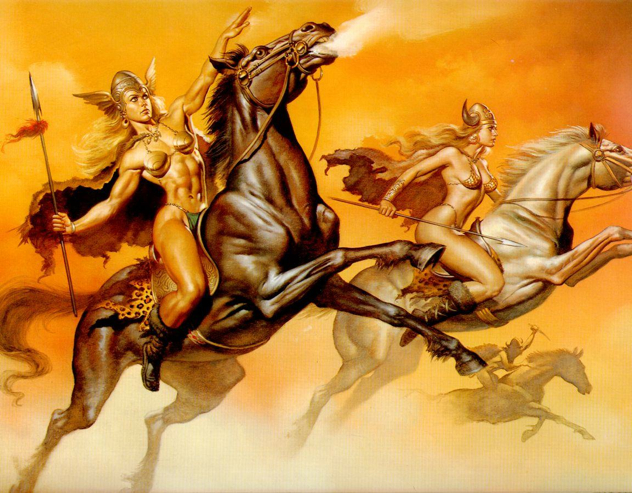 Coming in at number eight are those flying female figures known in Norse mythology as Valkyries (though Frejya and Odin would also sometimes act as psychopomps for the Norse). They could be seen flying above battlefields, picking and choosing which soldiers would live and which would die. The men chosen for special consideration by the Valkyries would be taken to Valhalla, where they would become einherjar (Old Norse for “single fighters”), and await the onset of Ragnarök, the climactic “twilight of the gods”.

When there were no battles taking place on Midgard, the Old Norse name for the place where humans dwell, the Valkyries could be found serving mead to the einherjar. 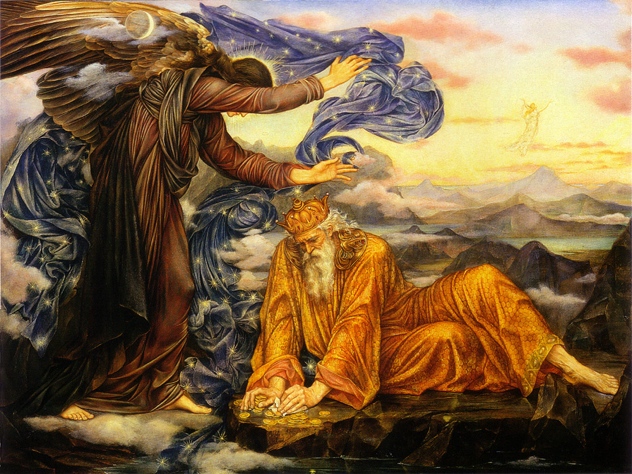 While Azrael, the Angel of Death, features in Jewish and Christian mythology as well, he only really takes on the role of a psychopomp in Islamic mythology. He is said to take every soul straight to Allah upon their death. However, since only Allah is said to know the precise moment when someone is supposed to die, Azrael has no real power of his own—he can only do what he is told. Berber men were once said to shave their heads, leaving a single tuft of hair, so that Azrael would have something to grab on to. 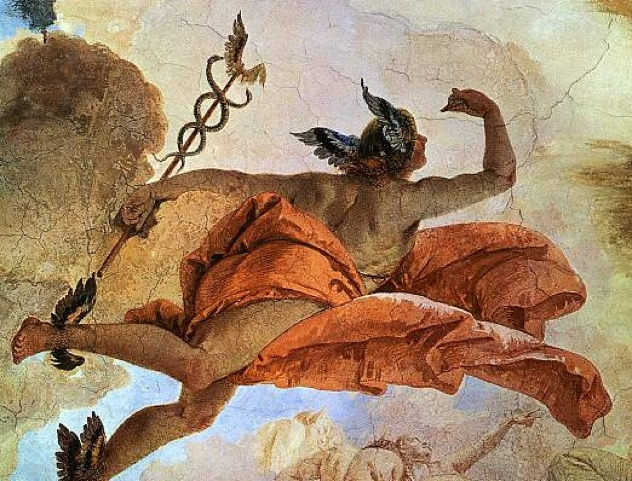 Mercury—the god of commerce, trickery and communication—was one of the Roman psychopomps. Much of his personal mythology was based on the Greek god Hermes, although he borrowed a little from the Etruscan god Turms as well. Mercury’s job was to guide souls upon death to Avernus, a crater in Italy which was said to be the entrance to the Roman underworld.

One of Mercury’s more famous transportees—originating solely from Roman mythology—was the beautiful nymph Larunda, with whom Mercury fell in love. He in fact made love to her on the way to the underworld, and sired two children. 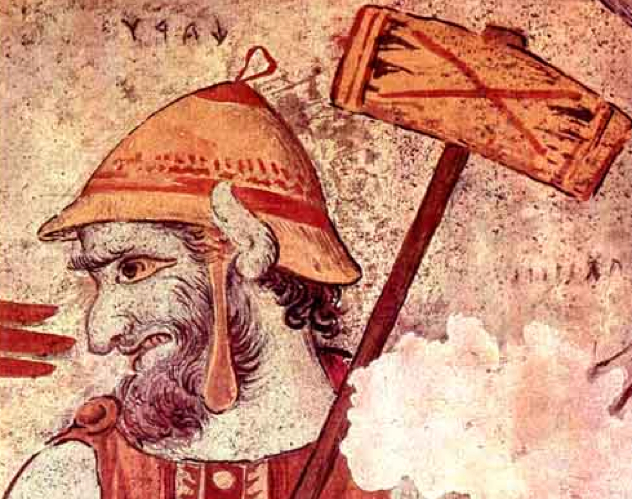 In Etruscan mythology, Charun—not to be confused with Charon—was known as the “Demon of Death”. He was often depicted with Vanth, a goddess of the underworld. His role in death and soul recovery was a little different in comparison most of the others on this list. When someone was ready to die, Charun would come up to them and beat them over the head with his hammer until they were dead. He and Vanth would then take the soul to the underworld.

Charun also administered punishment to those who were evil, by striking their souls repeatedly for eternity. 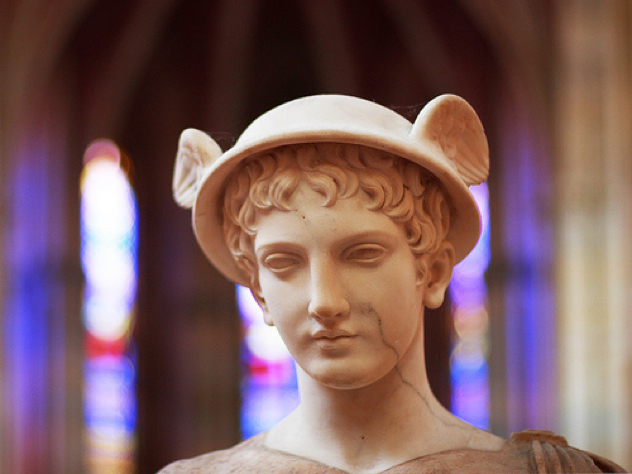 Hermes was the Greek god of commerce, thieves, and athletes. Famously, he was also the messenger of the gods—and this job required the fleet-footed Hermes to be able to traverse between worlds with ease, which probably explains why he’s also the god of border crossings.

It was also his job to lead the souls of the dead to the entrance of Hades, where they waited for Charon to pick them up. Hermes was the only Olympian god able to visit Heaven, Earth, and Hades—a fact he enjoyed bragging about to the other gods. Some of his most famous transportees include the suitors of Odysseus’ wife Penelope, who were killed when the hero finally returned from Troy. 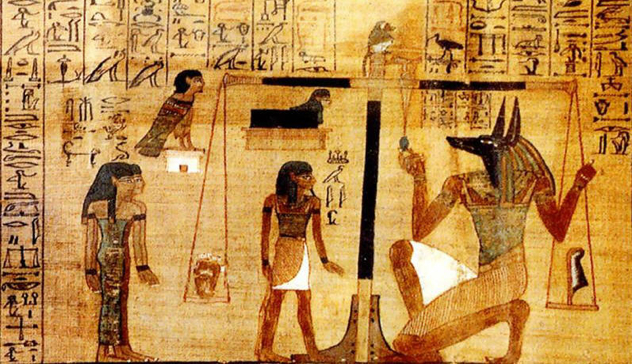 Anubis (who was later replaced by Osiris as the Egyptian psychopomp) comes in at number three on the list. The jackal-headed god was tasked with guiding souls to Duat, the Egyptian underworld, where they would be judged according to their lives. Under Anubis’ supervision, their hearts (which were believed by Egyptians to contain their souls) were weighed against a feather representing truth. If their heart was lighter than the feather, they were allowed to continue on. If their heart was too heavy with sin, Anubis would give it to Ammit, a demon known as the “Devourer of the Dead”, who would consume it. 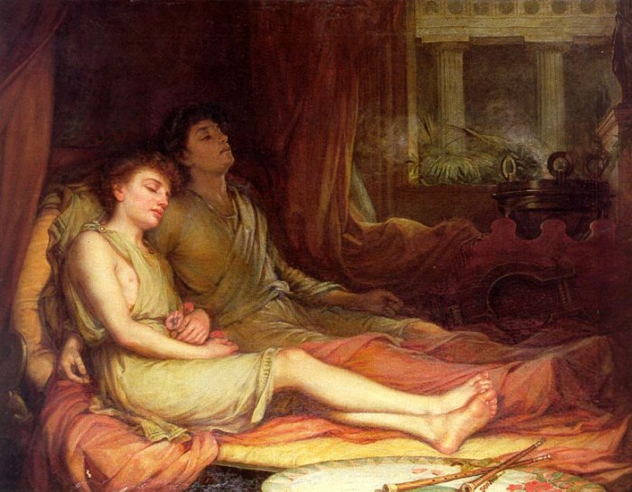 Thanatos may not feature as prominently as Charon or Hermes—but as the personification of death, he deserves a higher place. He was hated by mortals and immortals alike, because he was merciless and indiscriminate. For all his cruelty, he was known to have been tricked on occasion—most famously by Sisyphus—or just beaten physically, as he was by Heracles. Thanatos is usually depicted as a winged youth, carrying a sword, and he is almost universally shown with his brother, Hypnos, the god of sleep. 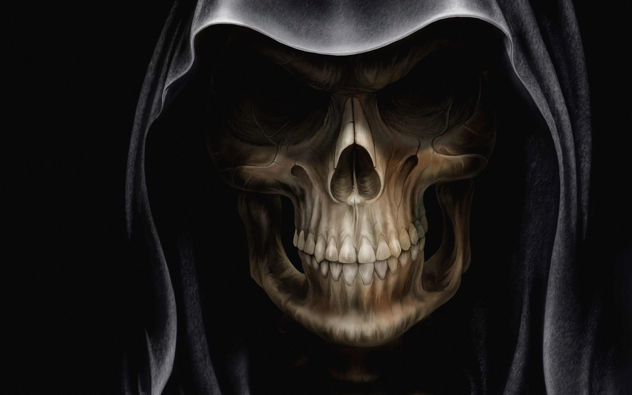 It probably comes as little surprise that the number one spot on the list is taken by the Grim Reaper. Represented as a skeleton carrying a scythe and wearing a black cloak since around the fifteenth century, he has become the most widely known (and feared) of all the psychopomps. There is some argument as to whether or not the Grim Reaper actually kills his prey by touching them with his finger, or simply collects the souls as their bodies die of other causes. He could be bargained with or tricked by mortals looking to secure longer life, such as in “The Seventh Seal”, where he played chess against a knight for his soul.