Science progresses by theory and experimentation. When an experiment requires a human subject there are two main options for the investigator. By far the most popular is to cast about for a volunteer, usually obtained by offering money rather than appealing to their thirst for scientific advancement. The other option is for the scientist to use him or herself as a test subject. Here are ten cases of bizarre, dangerous or important self-experiments. 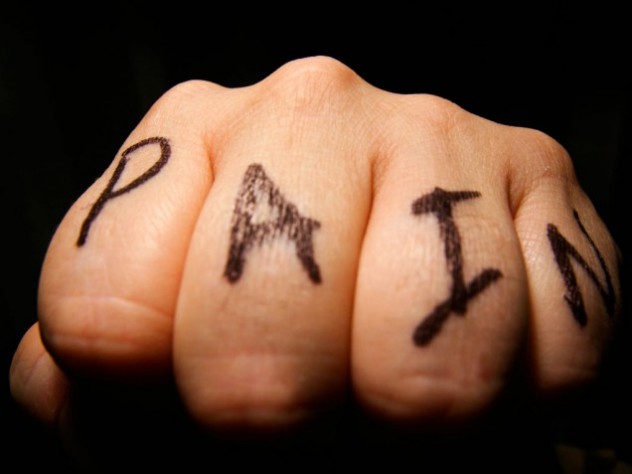 Pain is a tricky concept to quantify. We all know people who can deal with a limb being lopped off without complaint while we ourselves are weeping over a paper cut. One potential way to work out a scale of pain would be for an individual to experience a range of painful stimuli and compare them against each other. This was the course Justin Schmidt took when he wished to compare the pain caused by various invertebrate stings. Schmidt ranks the pain caused by a sting from 0 (Ineffective against humans) to 4 (Excruciating). For stings at the higher end of the scale he also adds a verbal description of the pain to allow a fuller examination of what one suffers. One sting—that of the Pepsis wasp—was described as “Immediate, excruciating pain that simply shuts down one’s ability to do anything, except, perhaps, scream.” 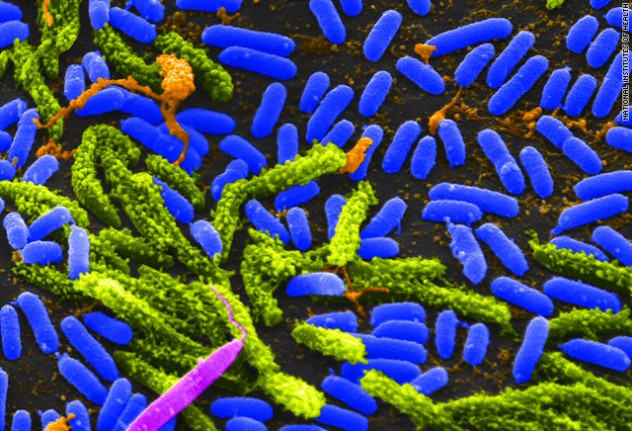 Max von Pettenkofer was a huge figure in 19th century German medicine, being seen as the founder of hygiene. One of the most troubling diseases at the time was cholera, which causes death by extreme loss of fluids by diarrhea. We now know that it is caused by a germ, Vibrio cholerae, and is spread by fecal contamination. Pettenkofer lived in the early days of the germ theory of disease and was convinced cholera was caused by a mixture of a germ and soil conditions which transformed the germ into an infectious miasma. To prove the importance of soil in developing cholera, Pettenkofer drank a sample of pure cholera germs to see if he would get sick. While he felt a little unwell he did not end up dying from voluminous vomiting and diarrhea. This shows the limit of self-experimentation; we only have one self and a single datum is not generally sufficient to prove a theory. 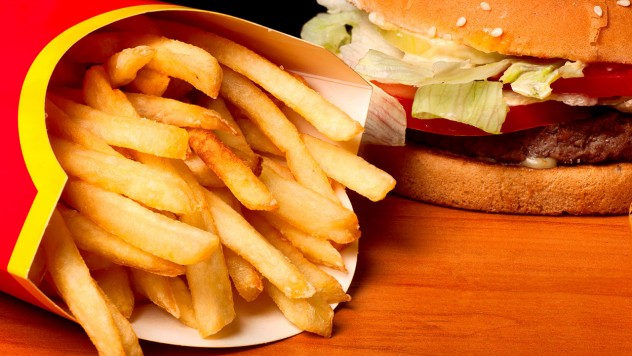 Since the first person starved to death it has been obvious that humans need food. What is less obvious is what happens to it once it is inside you and why it seems we excrete less than we take in. In the early 17th century a doctor called Sanctorius decided to weigh everything he ate, his own body, and everything he excreted for over 30 years. He built a special chair to allow him to measure the changes in his weight. These experiments allowed him to calculate that for every 8 pounds of food he ate he passed only 3 pounds of waste. Clearly some was being lost by a process he could not understand and he called this an insensible perspiration. Weighing all your feces and urine for 30 years is true dedication to science, but then I suppose it is better to use your own than someone else’s. 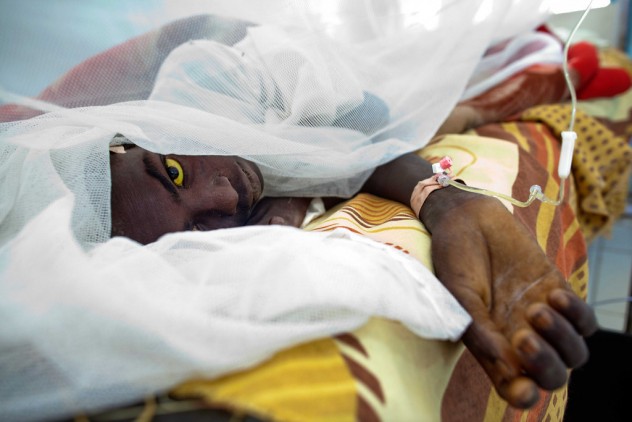 Yellow fever is a viral disease spread by mosquitoes that still kills 30,000 people each year despite there being an effective vaccine available. In the past epidemics of yellow fever would spread through North America and people would regularly leave cities for the safer countryside during ‘the fever season.’ Since it was such a peril a young medical student called Stubbins Ffirth decided to investigate. Certain that it was impossible for the disease to pass from one person to another he tried to infect someone using samples from victims. The person he tried to infect, as you might guess from this list, was himself. He took vomit from yellow fever patients and drank it. He also rubbed it in cuts on his own body for good measure. He did not contract the disease. Perhaps that was not the infectious route, he considered; so he then poured vomit onto his eyeballs. Still no fever. He then progressed through blood, saliva, and pus. Still in robust health Ffirth decided he had confirmed yellow fever was not infectious and published his results. Unfortunately all his samples had come from patients who had passed the infectious stage of the illness and yellow fever is very much a transmissible illness. He never found out he had drunk vomit for nothing. 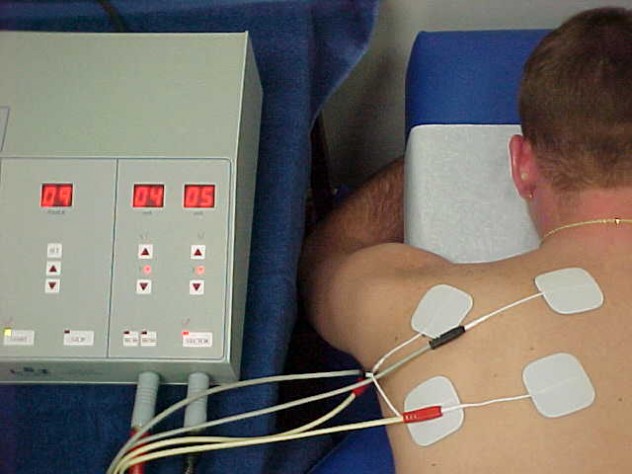 The discovery of electricity and its effects on dead animals lead to a scramble of scientists attempting to investigate the role of electricity in life. Johann Wilhelm Ritter, discoverer of ultraviolet light, was one such scientist. His experiments into ‘animal electricity’ did away with testing it on corpses and onto his own body. He applied charges to various areas and recorded the results. The most extreme reaction he found was when he used his battery, a Voltaic pile, on his genitals and achieved orgasm. Like a child with a new toy he repeated his experiments endlessly. He was so attached to his work that he joked about marrying his Voltaic pile. The increasing shocks he gave himself occasionally required morphine to dull the pain and it is likely he shortened his life by his work. 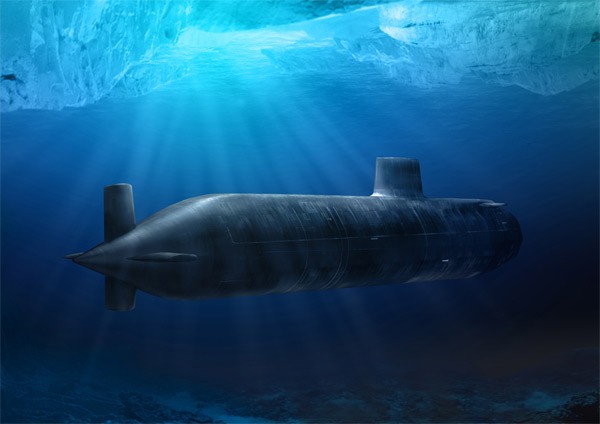 War has been a natural training ground for scientists. The huge number of bodies produced let early medics explore human anatomy. But the urge to help prevent deaths has also spurred some scientists into risky behaviors. J. B. S. Haldane was one of the great theorists of evolution but also had a flair for dramatic experiments. He learned this from his father, also a biologist, who used to experiment on his son. Wishing to study the effects of rapid changes in pressure which a submariner would experience on escaping from a wreck, Haldane had himself repeatedly placed in a decompression chamber. While much was learned about nitrogen narcosis, the bends, no major harm was done to Haldane except for some fits and perforated ear drums. He shrugged this latter off. “The drum generally heals up; and if a hole remains in it, although one is somewhat deaf, one can blow tobacco smoke out of the ear in question, which is a social accomplishment.” All we know of the world is through our senses and so it is natural for scientists to investigate how those senses work. George Stratton decided to test how the mind would adapt to change in its perception of sight. By wearing glasses he inverted his vision so up was down and down was up. At first putting on the glasses led to the nausea and disconnected feelings you would expect. Within days he was able to function normally and after some time he reported that he actually felt the image he was receiving was actually the right way up. When he took the glasses off he thought the world as he saw it without the glasses was upside down. Repetitions of this experiment have failed to replicate this feeling normality but have shown the power of the brain to adapt to changes in perception compared to reality. 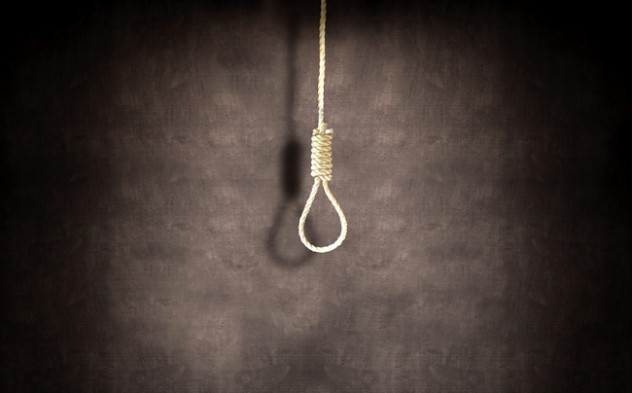 Nicolae Minovici was a man who had a question he wanted an answer to: what does hanging feel like? For most of us the answer ‘Probably not great’ would be a sufficient guess, but Minovici wanted to know beyond reasonable doubt. The only logical answer was therefore to have himself hanged and experience it for himself. Several times and with several different types of noose he had assistants hoist him into the air. The pain was apparently severe and lasted for weeks after each experiment, not something condemned men would have to contend with as their suffering is cut somewhat short. Of course this experiment does not answer what those who suffer the long drop and a broken neck undergo when they are executed. 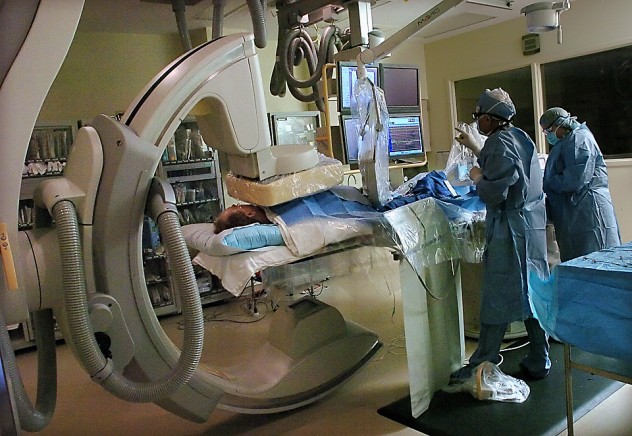 Sometimes it is necessary for doctors to get access to the heart either for diagnosis or treatment. The simplest way to do this might seem to be to hack open the chest and have a look at the organ itself. Obviously this has massive risks and while even today opening the chest is risky, in the 1930s it would have been almost certainly fatal. Werner Forssman studied corpses and decided it would be possible to pass a thin tube, or catheter, along blood vessels and directly into the heart. Needing to discover whether this would be possible in still living humans he decided an experiment would be in order. He cut open his arm and threaded the tube up and into his heart. A small slip could have torn a major vessel and led to his death but he still needed to prove he had reached the heart. So, with the tube dangling from his arm, he walked from the operating room to an x-ray machine, and took the pictures which showed he had been successful. For this bit of scientific derring-do he shared the Nobel Prize in medicine in 1956. One of the most basic rules of lab safety is no eating or drinking, but there can be serious rewards for ignoring this ban. Today stomach ulcers are, for the most part, just punch lines in jokes about people being too stressed but they were once a major cause of death. The risk is from an ulcer causing bleeding or perforating and leading to infection. The cause of these potentially fatal ulcers was a mystery until two scientists, Barry Marshall and Robin Warren, discovered many patients carried the bacterium Helicobacter pylori in their stomachs. After checking his stomach was healthy Marshall downed a Petri dish of the bacteria and waited. He soon developed gastritis and other symptoms. They had shown H. pylori could cause stomach ulcers and that antibiotics could treat them. For this discovery Marshall and Warren shared a Nobel Prize in 2005.