Scientists and researchers are always performing studies to see how we tick. Sometimes these studies uncover amazing new information about how we humans function. Other times the discovery is far more depressing. And since scientists never stop learning, we’ll never stop listing the things they find. 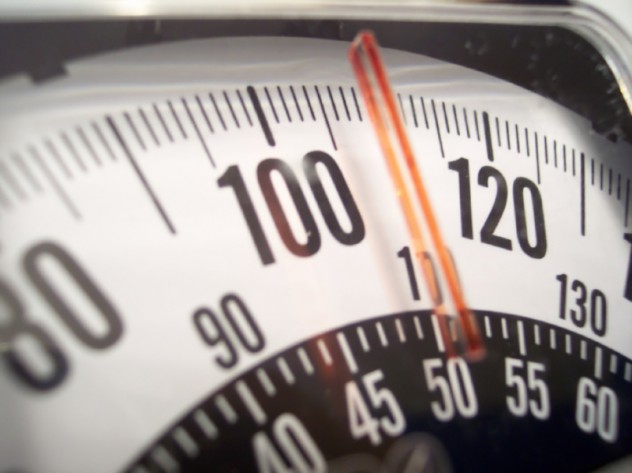 Obesity is a major health concern for a large portion of society. However, findings from the Global Burden of Disease report, showed that there has been a huge global shift in health to the point that obesity is now more of a concern to health experts than people dying of hunger.

Though it first sounds like less people are dying of hunger, those people still exist. Hunger is still a deadly, serious issue. It’s just that people not exercising or eating in moderation has surpassed it as a serious threat to global health.

9 “I Want A Dad For Christmas” 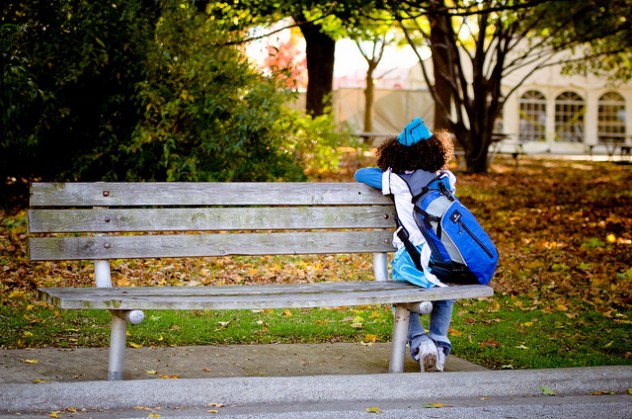 Christmas is a time of jubilation and excess–a chance to show our loved ones what they mean to us with material possessions. If you kept that in mind and asked a bunch of children what they wanted for Christmas, you’d expect a chorus of “iPads” and “Playstations.”.

So when researchers actually questioned a group of parents about their children’s Christmas lists, it wasn’t that surprising that the 9 most requested items were fairly standard fare like a pet horse or a car. However, the second the researchers got to item ten a little part of their souls died. The tenth most requested thing for Christmas was “a dad”.

For all you gender equality enthusiasts out there, “a mum” was the 23rd most popular request. But for all those kids, we have a little advice, family isn’t that great, because …

8We Want Something In Return 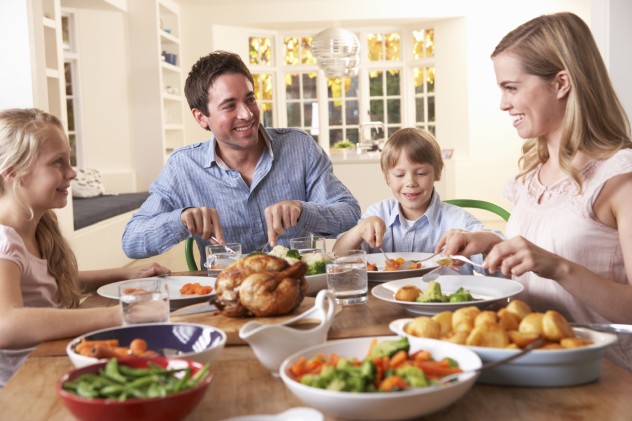 Blood, as they say, is thicker than water. The bonds between family members are strong, and we’d hazard a guess that many of you reading this would help a member of your family out on principle.

When psychologist Lidewij Niezink decided to explore this bond, she found that we help friends due to an intense feeling of empathy for them. On the other hand, we help family members “because we have expectations of reciprocity.” In other words: the only reason we help out our families is because we subconsciously expect a favor in return.

Of course it means that our families will still help us, but only because they subconsciously feel like they have a social obligation to–not because they feel empathy for your situation. Then again, we only help them for the same reason. 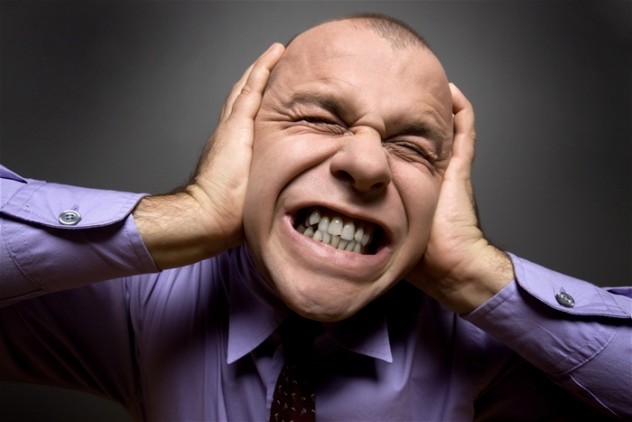 It’s likely that many of you readers have Facebook, where anyone can vigorously type their opinion at their friends until their fingers bleed. You might also think you soundly ignore everything you see on that site.

This falsely implies that the opinion was held by more people than logic would suggest. Think of how many people get their news from one place. By simple virtue of that source repeating themselves over and over again, they’re suggesting to viewers that their opinion is held by far more people than it actually is. This in turn makes viewers more likely to agree. 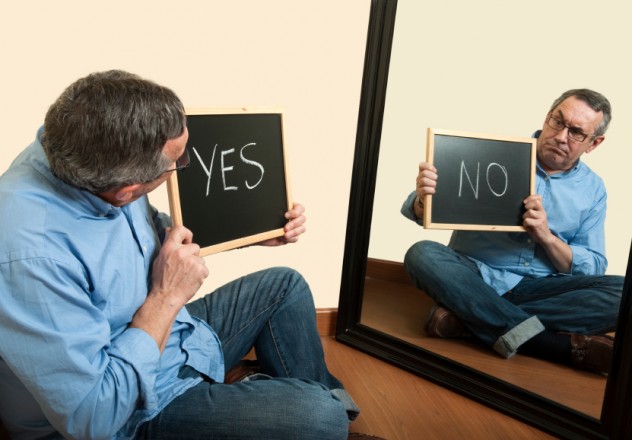 As a savvy internet user and Listverse reader you’re no doubt aware that people argue online. It seems like thousands of people get on the internet every dat just to shout their opinion at anyone who will listen or to shout back at those people who started the shouting in the first place. Have you ever wondered why no one ever appears swayed by the other side in these arguments?

A large part of it is that when a person is exposed to information that challenges or questions their beliefs, it can have the adverse effect of strengthening their original opinion. This is referred to as “the backfire effect.” It was first coined by Brendan Nyhan and Jason Reifler when they found that people with extreme political views weren’t affected by hard evidence that conflicted with their beliefs. In fact, it only convinced them that they were right.

Basicallly, we’re hard-wired to ignore information that challenges what we personally believe, whatever those beliefs may be. And it’s likely we’ll never change because … 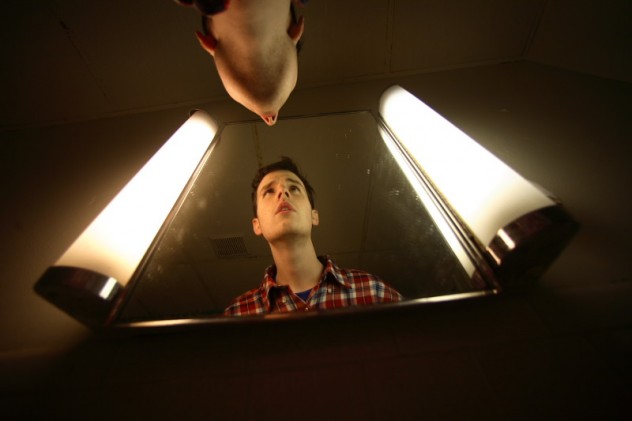 Nobody is perfect, but we’re all above average–in our own heads anyway. This is due to the “better than average bias.” Essentially since no one wants to rate themselves as average, most people will describe themselves as being above average when asked about their abilities.

This has the effect of making “above average” the new average. How can average exist if everyone is above it? Numerous studies have been done to show that this bias exists in almost every facet of our lives. Each time such an experiment is carried out, a majority of people will over-estimate their own abilities.

Ironically, this self-serving bias also extends to people over-estimating their ability to ignore bias. That certainly explains a lot. 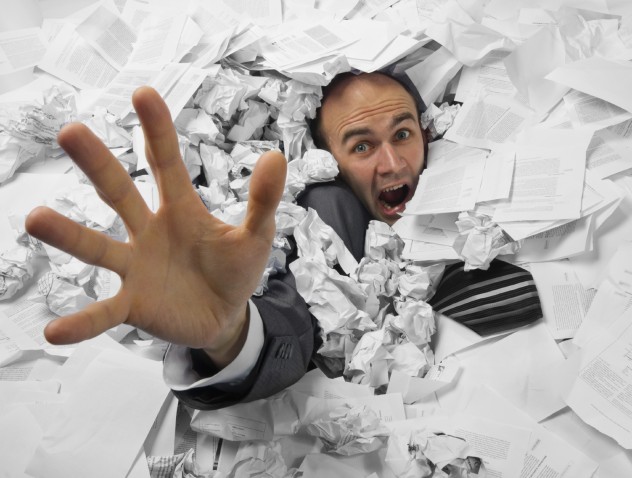 There’s a reason politicians spend thousands of dollars crafting speeches. In a paper titled “The Framing of Decisions and the Psychology of Choice”, it was discovered that small changes to the wording of a question could dramatically alter how people reacted to it.

One such question involved asking if a person would be willing to pay ten dollars to see a play after already losing ten dollars. However, by simply altering the wording of the question, the researchers were able to alter the percentage of “yes” answers from 88% to 48%. Even though the situation and scenario presented were exactly the same but worded in a different way.

In relation to the politician example, there’s a reason unemployment is such a debated topic. People respond extremely negatively to the term unemployment. The phrases “95% employment rate” and “5% unemployment rate” have drastically different effects on a listener’s opinions, even though they mean the same thing. 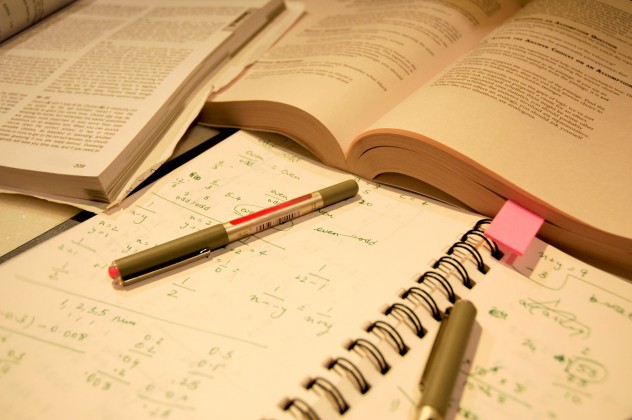 In an article titled “The Curse of Knowledge”, it’s noted that as a person learns more about a subject, it becomes increasingly more difficult to discuss that subject with someone who doesn’t posses that knowledge. It simply becomes harder and harder to empathise with them.

This means that the more educated and passionate you are about a subject, the harder you will find it to discuss or teach it to others. This effect is one of the cited possibilities for why teaching is so difficult a career, since it means that eventually teachers will become more and more disillusioned with the endless wave of perceived stupidity they’re forced to endure. 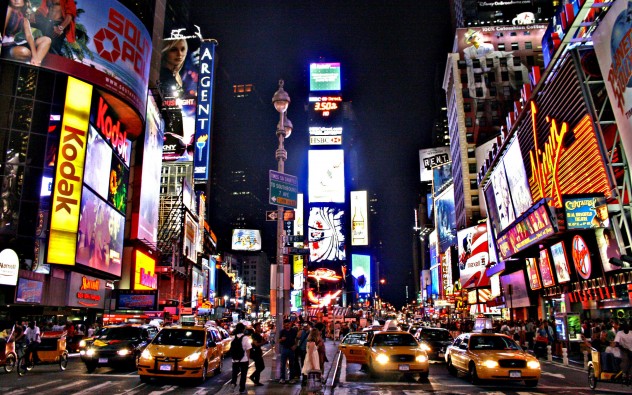 H the people reading this will claim that advertising doesn’t work on them. However, not clicking on an ad or buying new Nike shoes doesn’t mean the ads aren’t working. “The Mere Exposure effect” basically states that the more we see something, the more likely we are to perceive that thing in a positive way. The scary part is this response is entirely passive and that the exposure doesn’t have to be positive.

Even if we are exposed to negative information about a given product, service, or human being, the mere fact we’re exposed to them repeatedly means we’ll view them more positively.

However, there is a limit to this and overexposure to a given stimuli can result in us disliking it For example, a person may dislike a song during an initial listen. But as they hear it more, they will likely come to hate the song less and could even enjoy it as a guilty pleasure. We’re pretty sure this explains the existence of Nickelback.

1 Bad Things Happen For A Reason 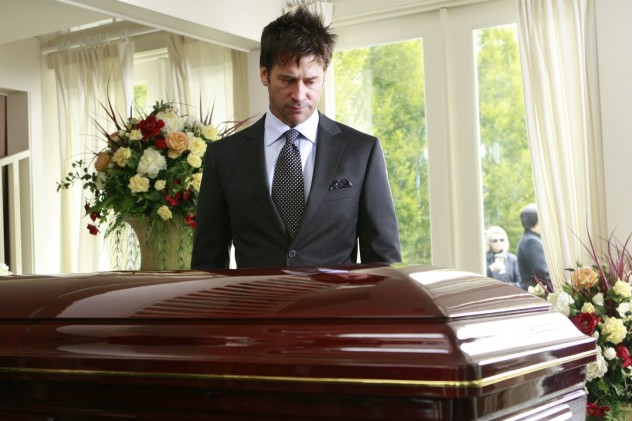 Tragedy is an unavoidable fact of life. Regardless of how careful we are, bad things can and will happen when we least expect them. For some people, this fact is one that they simply cannot fathom, which is why we have the “just world hypothesis”.

The term is an extension of the mantra that “everything happens for a reason,” though it’s arguably much more dangerous. Some people will subconsciously try to justify bad things by believing the person those things happened to must have deserved them in some way.

For example, when shown footage of students being electrocuted, those quizzed would come up with some excuse for why the student deserved it. This removes any inclination to help or interfere. Basically, we’re all so lazy we’ll try to justify unspeakable tragedy just to avoid helping. Wow, humanity really is depressing.

Karl is a freelance writer trying to make his way in the world, if you’re reading this, he probably isn’t doing half bad. You can read his attempts to chronicle every ass-kicking athlete in history here and the things he Tweets here.