Have you ever thought of something and forgot it almost immediately, but decided that it will simply come to you later? The truth is, that specific memory may or may not actually still be there. If something you thought of didn’t make it past your working, or temporary memory storage, then it is essentially gone. The bright side is that if a memory makes it into your long-term, or permanent, memory then it is there for good.

If you’re wondering why we can’t find the memories we want when we need them, the reason is that the memory is there, but we lack the knowledge of how to recall it. The reason for this is that whenever you memorize something, your brain creates retrieval cues based on concurrent events. This means the retrieval cues might not make much sense whatsoever in relation to the memory. While this sounds quite inconvenient, there are several strategies to train your brain to quickly access whatever memories you need.

This strategy involves your working memory, the part of your brain you use to do things like add up numbers in your head. Scientists researched how long something would stay in your working memory before it started to decay and found that the memory is all but gone after about 18 seconds. Some participants were able to remember as much as 10 percent of the information after 18 seconds, but that isn’t going to do much good if you need to remember a phone number. The trick here is simple but highly effective. If you are trying to remember an address or something similar until you can get a chance to write it down, instead of repeating it over and over, just rehearse it every 15 seconds or so for a few minutes to avoid decay (start before 18 seconds because much of the information will have decayed by then). 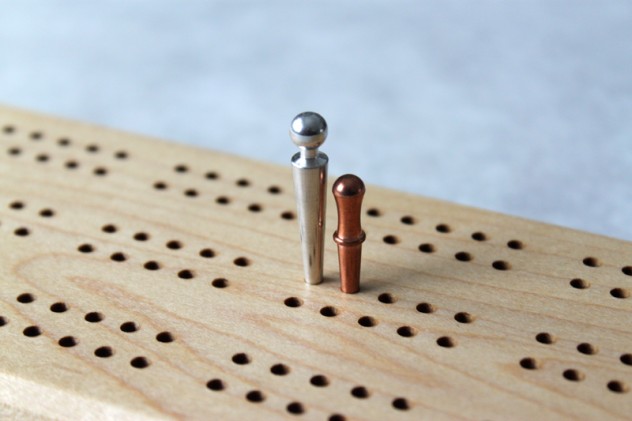 The human body peg system is one of the most bizarre memory recall methods, but it works well for many people and researchers have confirmed that it is an effective way to store and recall important information. The idea is that you imagine parts of the human body itself, and use them as pegs to store information. These pegs contain some sort of exaggerated picture in your mind that relates to the item you are trying to remember. One textbook example is to use the system to memorize all of the different parts of the human eye. If you wanted to remember the pupil, you would use the forehead as a peg and imagine an exaggerated picture of a student, or hang a picture of corn on the cob on your imagined nose to represent the cornea. This simple association method is a great way to memorize small related groups of information. 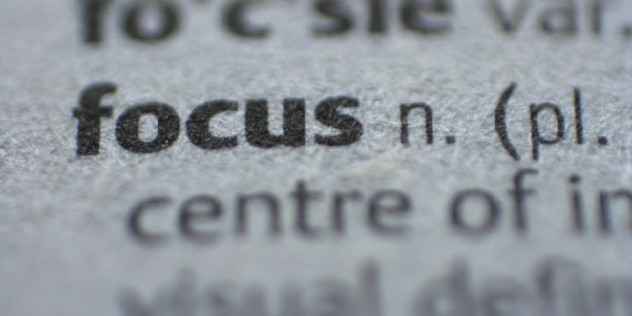 While this one may seem like a no-brainer, many students tend to listen to music, or watch television while studying and don’t think it really impairs their ability to learn. However, researchers studied this behavior and found out that it significantly impairs the ability to memorize information. As Listverse has mentioned before, true multi-tasking is impossible. While your brain does some tasks (like breathing) while doing other things, those aren’t conscious processes most of the time. You can’t really watch television and study at the same time; instead your brain will jump back and forth between the two forms of sensory input. One of the researchers described the memory of multi-taskers as “sloppy” and stated that “they look where they shouldn’t”. The takeaway here is to remove extraneous sensory input to effectively memorize information. 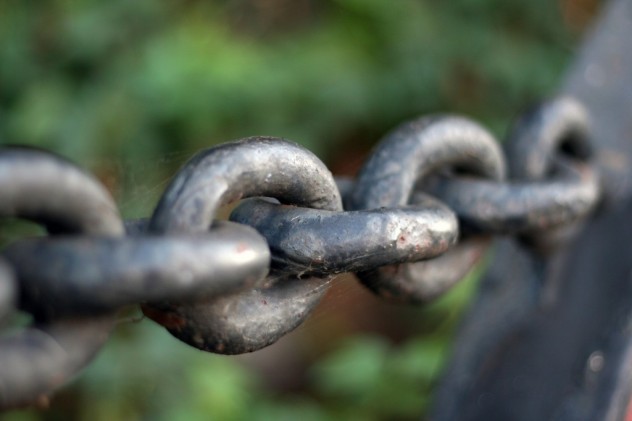 Another useful method is to link several items together in a list. This is most useful if you are trying to remember things that are completely unrelated to each other, such as a shopping list. One of the most popular forms of this is the linking story method, where you create a story that includes the items to help you remember them better. An example would be if you had a grocery list of jam, detergent, icing, and ice cream. You could create a story to remember it such as: Dan Detergent was taking a stroll through the park when he jammed his foot on a rock, later on he met his friend Emma Icing and they ate ice cream on a bench. Researchers have found this method to be highly effective.

It does have one drawback, however. Because it is basically a linked list, it means you can’t get to an item at the end without going through the whole story. However, if the list you are memorizing is short this is not much of an inconvenience. Alternatively, you could use several short stories to memorize different parts of your list. 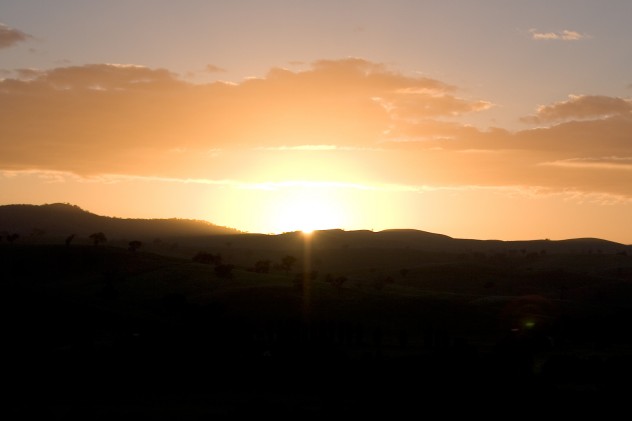 The keyword method is an extremely useful trick when memorizing vocabulary words in a foreign language. This method has been researched in the classroom and was found to be quite effective. To use the method, take a sound that you recognize from a new word and use it as a keyword to relate visually to the new word you are learning. A textbook example would be if you are trying to remember the Russian word for building, which is pronounced zdawn yeh. We can easily pick out a word that is quite familiar, dawn. The idea is to then take that word and imagine it in relation to what you are trying to memorize. In this case the word you are memorizing means building, so you might imagine looking at the first light of dawn through the windows of a large building. 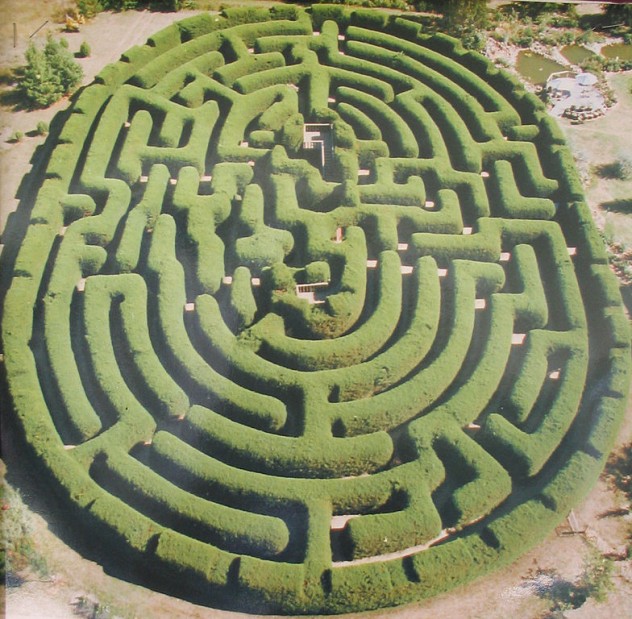 The method of loci has more than one name or shape: it has been called the Journey Method and the Roman Room Method and was likely first invented by the Romans. However, all forms of this mnemonic device operate under the same general principles. Basically, you mentally walk through an area—it could be your house or some other route you know well—and store memories along the way in different rooms or landmarks. Then, when you need to recall the memory, you walk through the area again in your mind and retrieve the proper information. This is one of the oldest memory techniques, and science has recently confirmed that it is indeed extremely effective for both young and old people. 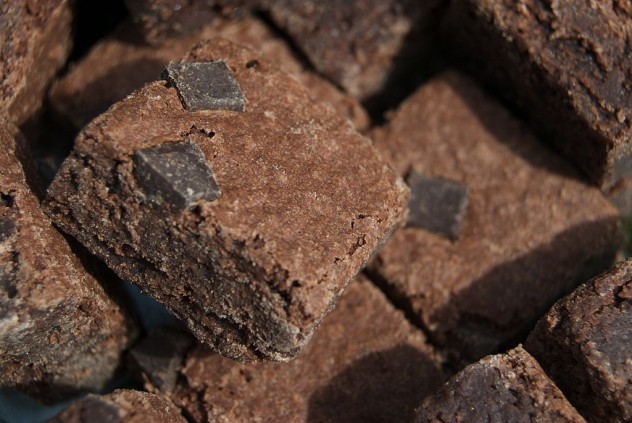 Chess grandmasters have long entertained people by playing simultaneous games, sometimes blindfolded, and still winning. Researchers believe that these experts have unknowingly memorized large chunks of moves and possibilities in the form of mental patterns that they can easily retrieve with minimal cues, making it easy for them to perform mental feats that seem frankly impossible. 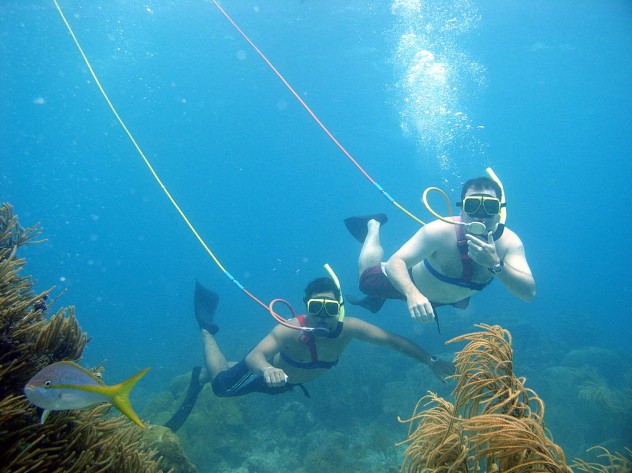 When you were a kid and forgot or lost something, your mother probably told you to go back to the last place you remember having it. Well, according to scientific research it turns out our mothers were right all along. This is a phenomenon called context-dependent memory. Basically because your memory retrieval cues are built around the sensory input you are experiencing at the time—the better you can reconstruct the exact set of cues, the more chance you have of complete recall.

Some scientists with a skeptical eye toward this theory actually confirmed it with their own test, finding that when test participants learned something underwater, they were better able to recall it again underwater than above it. Not only that but some studies suggest that this state-dependent memory can include mental state as well, they believe that something memorized while drunk, will be better recalled while in a similar intoxicated state. An effective way to use this method would be to recreate the setting of the exam you’re studying for, etc. 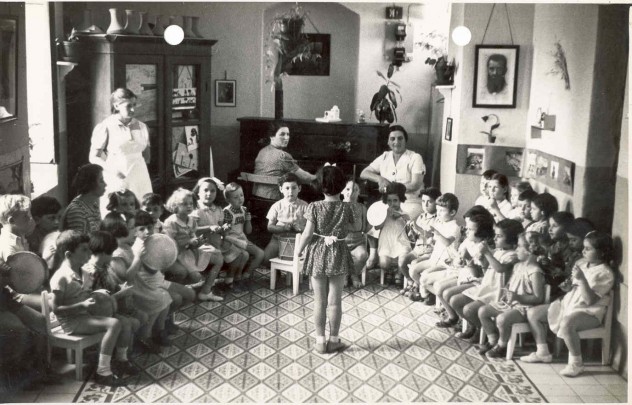 One of the more difficult things to remember are long strings of text, but fear not—research has shown that putting the text to music is an effective way to bolster recall. Many of us may be familiar with this mnemonic from the alphabet song, but there is a much more complicated and advanced way to use this technique. One of the most difficult things for any high school student to learn is the periodic table of elements.

Luckily, the periodic table was put to song back in the 1950s by a math teacher named Tom Lehrer. The periodic table was paired with a Gilbert and Sullivan tune and is increasingly used in classrooms to help high school students learn about the elements. This is just one example of the use of music in memory however, and you could easily use the technique to memorize whatever you need. Just take the text you are memorizing and put it to a song you are familiar with. 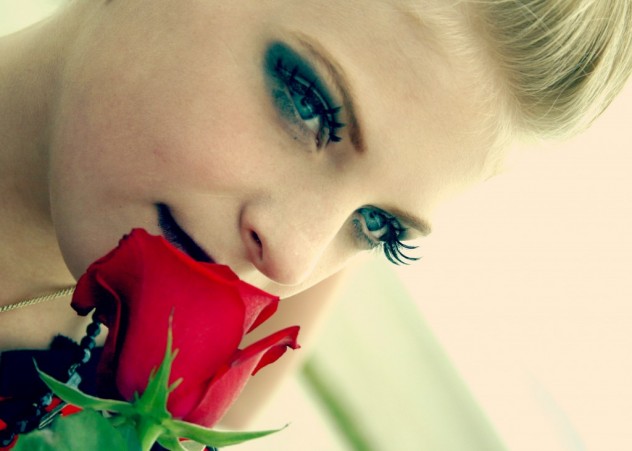 Smell is believed by researchers to be the most powerful memory recall device possible, especially when trying to dig up deeply hidden memories. The reason for this is that while most of the senses need to go through other parts of the brain before reaching the memory, the nose is able to bypass this and go directly to the memory center, making it extremely useful for recall. A simple but effective way to use this method would be if you are studying for a test. You could use a strongly scented lip balm while studying, and then bring the same lip balm along with you for the exam. With these techniques, you can turn your brain into a well-organized database.