Immigration is one of the biggest issues of our time. According to the PEW centre, nearly fifteen percent of the population were born outside the country—with the USA containing more immigrants than any other country on Earth. In the face of such vast numbers, the government is trying to hammer out a progressive reform bill that could see citizenship extended to almost 11 million undocumented workers. It’s an overwhelming prospect, and one that could change all our lives—for the better. Here are 10 reasons why we should all be pro-immigration: 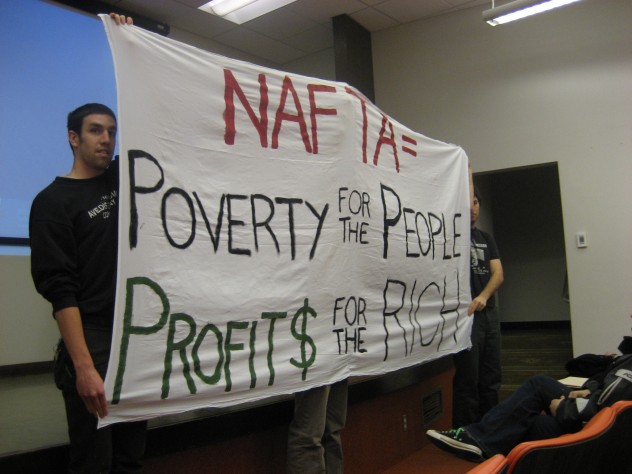 NAFTA was a free market sleight of hand that was supposed to kill migration and make everyone wealthier. And it did: provided you were a shareholder in a large multinational. For everyone else involved, it was nothing short of a cataclysmic disaster—especially if you were Mexican.

Until 1993, Article 27 of the Mexican constitution explicitly forbade the sale of ‘ejidos’—communal peasant land. When the United States pushed through NAFTA, it refused to make allowances for Article 27; with the result that thousands of Mexican peasants lost their livelihood. At the same time, local farmers were priced out the market by new tariff-free imports, while blue collar workers saw their factories closed down as global companies stopped buying Mexican and started importing. In short, NAFTA destroyed the livelihoods of millions—and people stuck in a country with no prospects tend to seek those prospects out elsewhere. Speaking of which… 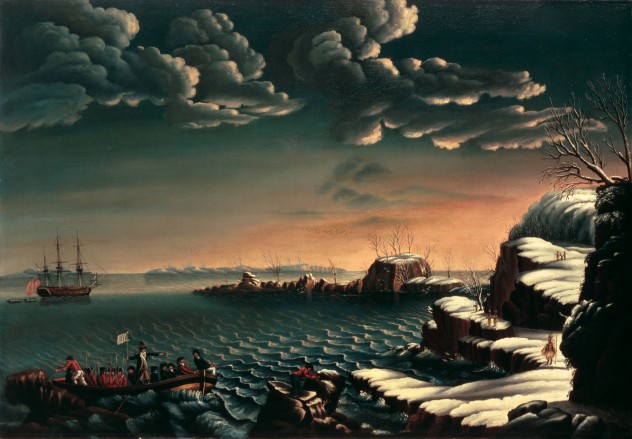 The reason America went from being a British outpost to a global superpower is simple: immigration. From the country’s founding right up till 1921, the borders were almost completely open. Irish, Dutch, Germans, French, Scottish, Russians and about a bazillion other different nationalities all flocked to the ‘Land of the Free’, resulting in a massive workforce, a booming economy and one of the biggest success stories of any nation in history. And the effects are still being felt today. Almost all of you reading this are descended from—or know someone who’s descended from—immigrants. The freakin’ President was conceived while his father was in Hawaii on a student visa.

And all these ancestors have one thing in common: They came to the USA looking for a better life, willing to work hard for long hours and save up for a chance to take part in the American Dream—just like those Mexican farmers we talked about. Think immigration’s bad? America as you know it would not exist without it. 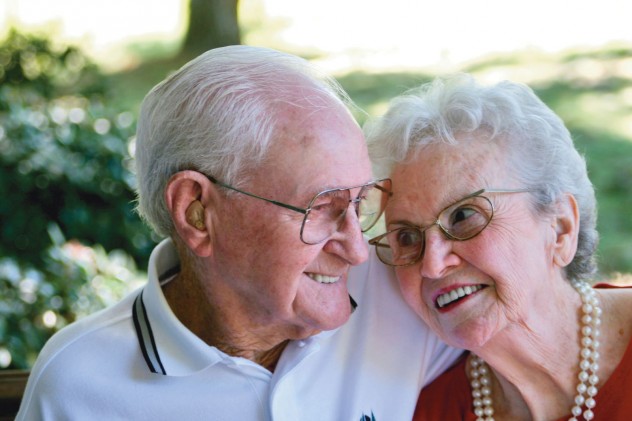 To put it bluntly, we’re getting older. The gigantic Baby Boomer generation is crashing up against retirement age and many Western nations are starting to feel the squeeze as the young struggle to pay for the care of the old. Most major advanced economies are going to reach a crisis point in the next few decades as their labor-force collapses—with the sole exception of America. The reason the US will survive this OAP-apocalypse: immigration.

It makes sense if you think about it: Enough young workers keep arriving from Latin America and elsewhere and there will always be a big enough workforce to keep the economy growing. But it’s not just America that could benefit: a recent study (see last link) concluded that opening up all the world’s borders could result in a global GDP boost of up to 150 percent. In other words, punitive immigration policies—no matter where they are—are harmful to all of us. 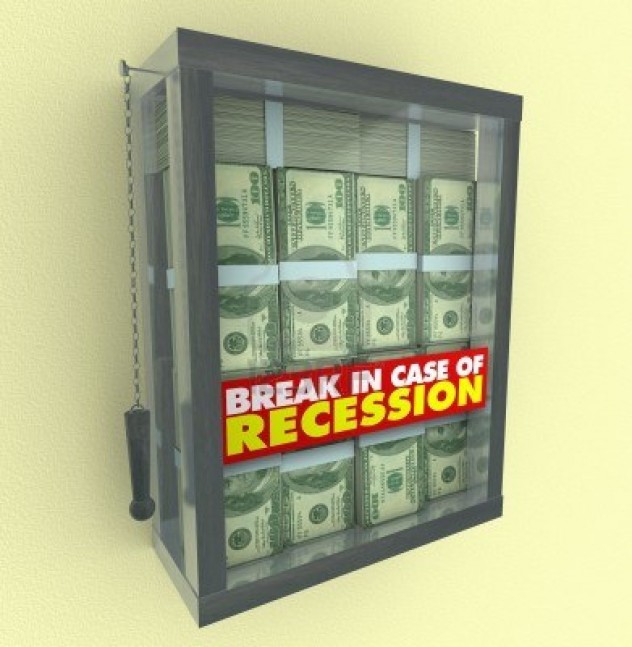 Know how much it costs to police immigration in America? $18bn a year—more than is spent on all other major law-enforcement agencies combined. That includes the FBI, ATF and Drug Enforcement administration. In short, it’s creating a life-sucking black hole in the budget that’s threatening to become increasingly unsustainable.

Now, no-one’s arguing for the whole border fence to be torn down and rainbows and kittens handed out to everyone who enters the country, but $18bn is a hell of a lot of money. And at least $6bn of that goes on internal enforcement—the tracking, shaking down and detention of people who look kinda foreign. So, by giving undocumented workers a legal path to citizenship, we could divert that chunk of money somewhere more productive while also cashing in on the taxes these newly-legal citizens will be required to pay. To sum up: everyone wins. 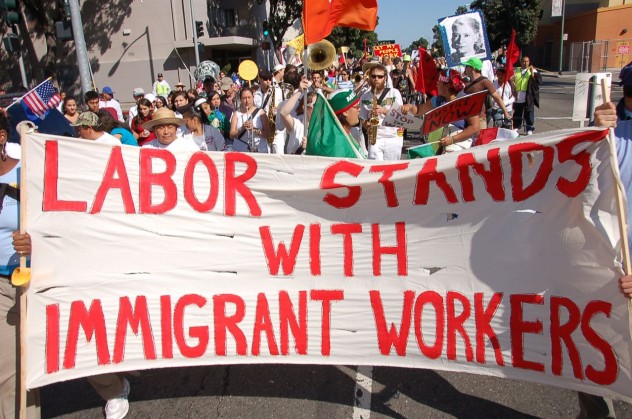 The fact is, migrant workers often do the jobs that we simply don’t want to. And that doesn’t reflect badly on us. In fact, according to economist Giovanni Peri, it’s vital for growth.

Imagine a building site: an onsite electrician wants as much time as possible to focus on his work, instead of the day to day running of the site. Enter the unskilled migrant worker: by taking care of the routine tasks, he opens up more time for the skilled worker to perfect his work. In return, they both get more money and the local economy gets a boost. And guess what? This really happens: between 1990 and 2007 undocumented workers increased the pay of legal workers in complementary jobs by up to 10 percent. This even holds true on a State by State level: in States with a large undocumented immigrant population, skilled workers made more and worked longer hours than elsewhere. In short, a highly-skilled native workforce will empirically be made richer by unskilled immigration than they would otherwise be. And everyone likes to earn a little extra, right? 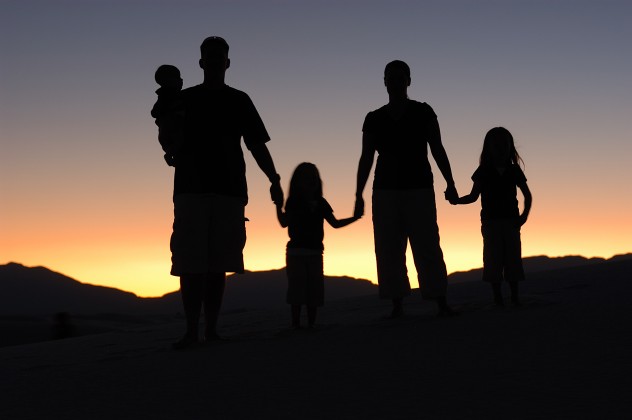 Most of us agree that kids benefit from a loving family environment. So it can come as a shock to read how current immigration policies basically punch family values in the face. Put simply: if a parent or guardian is found to be undocumented, they are currently deported – leaving their children in a legal limbo. And this has devastating consequences. According to the LA Times there are currently 5,000 kids living in care for this exact reason, with the number expected to hit 15,000 by 2018. That’s a heck-load of kids being denied the right to grow up in a stable, loving environment because of a simple technicality.

Then you have the immigrants with legally-resident partners, who are frequently deported and refused re-entry; meaning two people who love each other can’t live together without risking a heavy prison sentence. This state of affairs is all sorts of wrong, especially when you consider that some of these couples have been married for decades. Are you ‘pro-family’? Then you should support immigration reform.

4It Won’t Unleash a Crime Wave 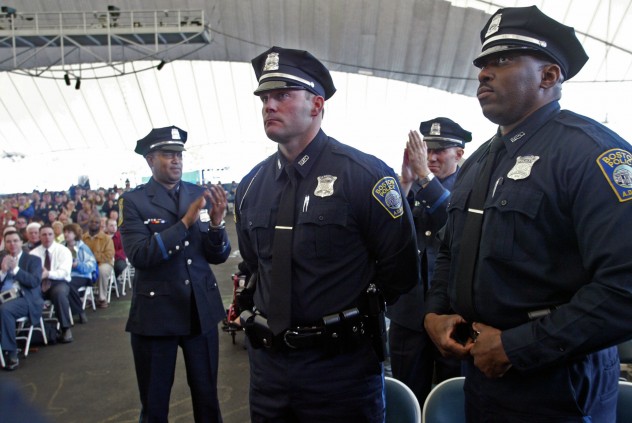 One of the big public fears about immigration is that undocumented workers are linked to crime. And, to look at the statistics one way, it’s true: fourteen percent of federal prison inmates are immigrants. Scary thought huh? Well, sort of, until you realize that nearly all of them are there for violating immigration laws.

In the UK, the Guardian did a study and found crime was actually more likely to fall in areas with higher immigration. In the US, the murder rate dropped thirty seven percent following the 1986 amnesty, while instances of rape and drunk driving also plummeted. Basically, immigration tends to make us safer—for the simple reason that no one leaves their homes and treks thousands of miles with the sole intention of getting drunk and starting a fight. They come to work hard and start a new life, and that’s kinda hard to do if you’re busy joyriding cars around town after dark. This even holds true of the border cities, where violent crime is frequently lower than anywhere else in the country. So all that nonsense you hear about immigration and violent crime on blogs is just that: nonsense.

3The Border Will Still Be Secure 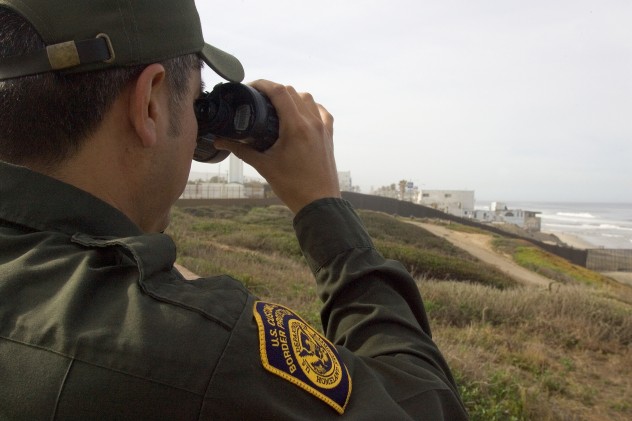 Although it kinda got drowned out in the resulting shouting match, the immigration reform bill actually contains provisions to make the border even more secure. Whether it needs to be is debateable, but let’s be clear about this: No politician is advocating that the border be fully opened up. Personally, I think that all borders, everywhere, should be open to anyone who wants to come and work in another country—but that’s not what’s being proposed here.

Under the reform bill, immigrants already in the country will be able to earn citizenship, while the border itself will remain heavily patrolled. So there will be no ‘wave’ of immigration, no ‘rewarding’ of law-breakers. In fact, all that will happen will be the State stops persecuting essential workers and starts raking in their taxes instead.

2It Will (Hopefully) Stop Racial Profiling 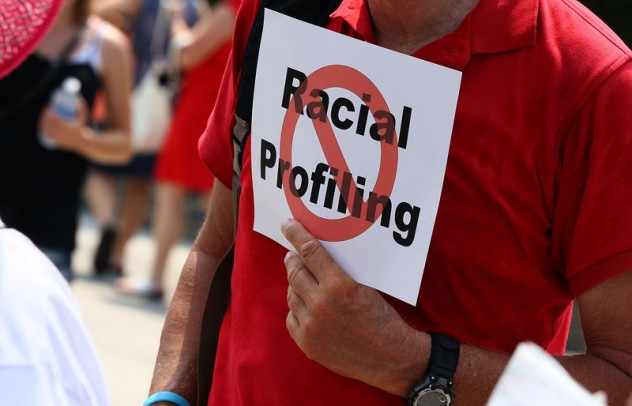 We all know what racial profiling is: it’s the act of assuming criminal intent based on a person’s identity, like “he looks Mexican, so he’s probably up to not good.” Currently, it’s big news in places like Arizona, where the whole concept of probable cause has been chucked out the window as far as it concerns Latinos. Thanks to a tough stance on undocumented workers, lawmakers have found themselves in the dumb position of allowing officers to target certain ethnic groups, a move so unconstitutional it verges on illegal. Give immigrant workers a clear, legally-backed path to citizenship (as the bill will do) and the incentive to profile entire groups hopefully disappears—making the country a fairer place. 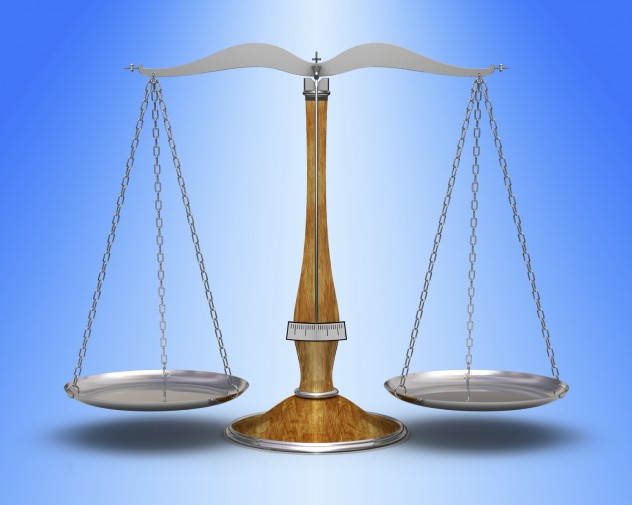 Right now, there are plenty of law-abiding, hard-working people out there who rise at dawn, do a decent day’s work and pump thousands into the local economy; yet have to live in constant fear of deportation. Many of them have kids, legally-working spouses and want nothing more than to settle down, pay their taxes and grow old comfortably like everyone else. And yet, the government is stopping them. Thanks to a technicality, these otherwise-ordinary people are forced to live in a twilight world of uncertainty and anxiety—one which it’s costing us billions to maintain; and for what? For a chance to kill our own economy, drive up violence and deplete our wages? Who the hell wants that?

Look, I’m not trying to be unreasonable. By all means, make sure people are paying their taxes. Make sure they’re learning English, getting jobs and integrating. But that’s what most immigrants are already doing. We just need to reward that hard work by extending them the same rights as everyone else. After all, our future may well depend on it.