Many great science fiction novels present us with futures where capitalism has gone awry. Huge, international companies run the world, buying and selling anything they like with reckless abandon. Well, the future is now, ladies and gentlemen, because the food and drink companies we view as nothing more than the providers of our delicious treats are much more powerful than you realize. For example, did you know that…

10 They Break Down Language Barriers 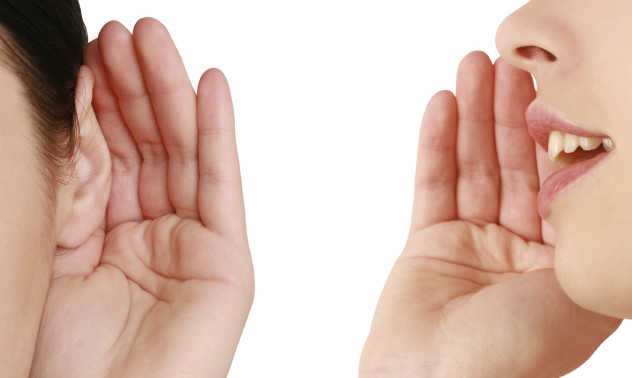 Imagine you’re in a foreign country. You don’t know the city, you don’t know the people and most unnervingly, you don’t know the language. It’s hot and you are dying for a Coke. But how do you order one when you don’t know how to speak to the shopkeeper? Cultures differ drastically, even with the simplest of things. So what possible chance do you have of guessing how to order your desired fizzy beverage? Apparently you just say ‘Coca-Cola’. An international survey revealed that the words ‘Coca-Cola’ were the second most universally understood term on the planet, losing only to the positive affirmation ‘OK’.

9 They are Multiplying Rapidly 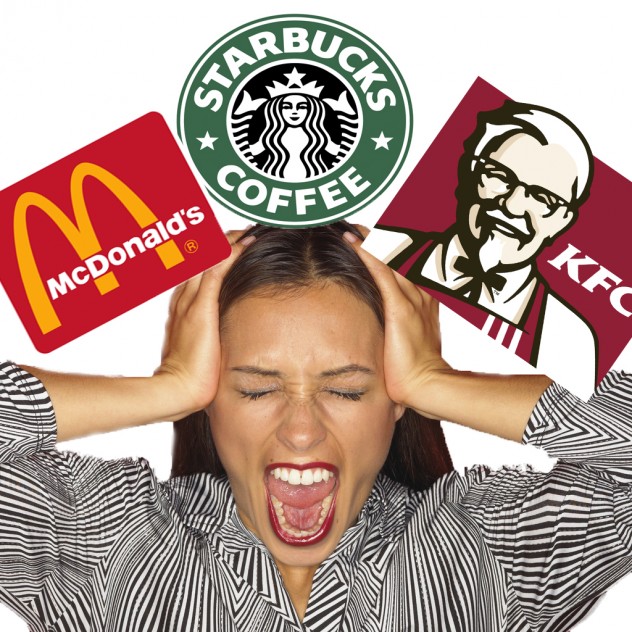 Sometimes it seems like a new fast food or café chain opens every day. Well it seems that way because it’s true. KFC is planning to open one hundred new stores every year in India until 2015. In the last few years McDonalds has opened an average of one new store every day in China. Between 1987 and the mid 2000s Starbucks opened an average of two stores every day. They famously were ridiculed for what seemed like too rapid a growth and many stores were closed down. But that didn’t seem to phase them, at the end of 2012 plans were announced to open more stores in America—approximately 3000 more.

8 They have Economies Bigger Than Countries 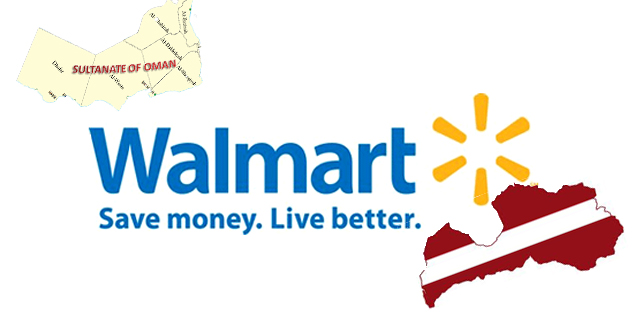 GDP stands for Gross Domestic Product and countries are often ranked this way, with the list giving rough ideas and estimations of a nation’s wealth. But the GDP of developing and third world countries aren’t just dwarfed by the GDPs of large Western nations—they’re sometimes significantly smaller than the GDP of individual companies.

In 2010, McDonald’s’ revenue was larger than the country of Latvia’s entire GDP. Oman, a small country bordering Saudi Arabia has a GDP smaller than the revenue of Pepsi, with a difference of over two billion dollars.

7 They Feed Our Armies 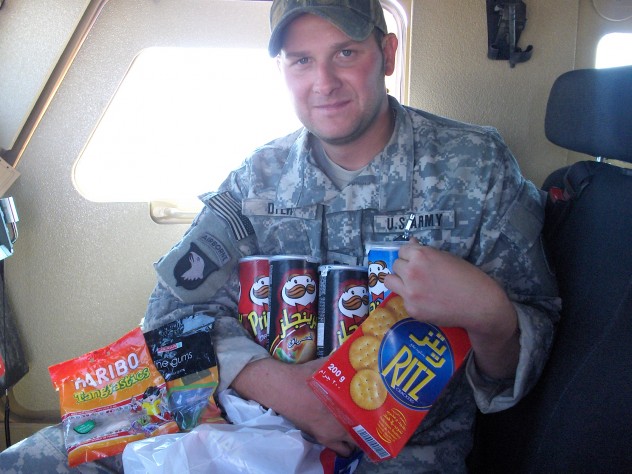 And that isn’t just the bases located in America, even the Kandahar Air Field in Afghanistan has one. Though it was closed in 2010 due to suggestions that it took up space that could be used for mail or ammunition, a drop in soldier morale brought about the BK’s return in 2012. And if the soldiers get tired of Burger King? Not an issue, there’s also a Popeye’s Chicken and a Pizza Hut.

6They Have Absurd Amounts of Products 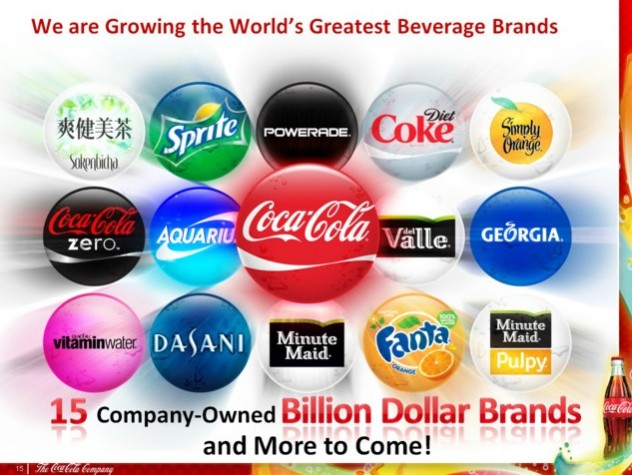 Most people know that Coca-Cola don’t just make Coca-Cola. There’s Coke Zero, Diet Coke, Vanilla Coke, heck even Coke two was a thing. And on top of that, Coke also distributes Dasani bottled water, Vitamin water, and Poweraid. So with all the diet, new flavors and sugar free options of their most known drinks the number of beverages the company actually has on offer rises pretty dramatically, but how many drinks would you guess they sell worldwide? Twenty? Fifty? Try three and a half thousand.

5 They are Bigger Than Religion 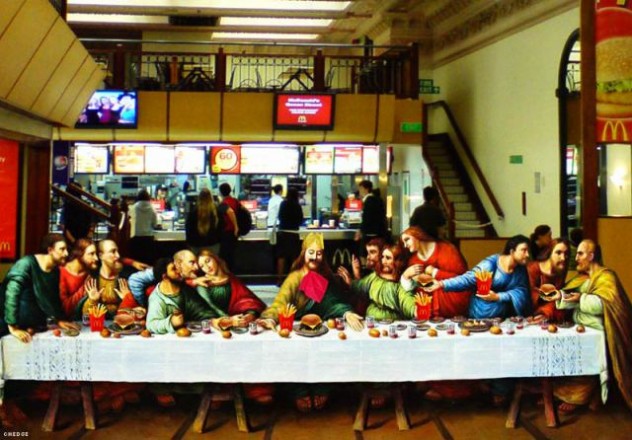 Religion is relatively universal. It frequently transcends languages and is present in some way all over the world. Individual pieces of religious symbolism, however, are apparently not as recognized around the world as fast food symbolism.

In various studies the McDonalds ‘golden arches’ logo was more recognizable than the Christian cross. Other studies as well as scenes from the 2004 film ‘Supersize Me’ have shown that most American children will recognize fast food mascots such as Ronald McDonald and Wendy but will be unable to identify religious characters such as Jesus.

4 They Give you the Illusion of Choice 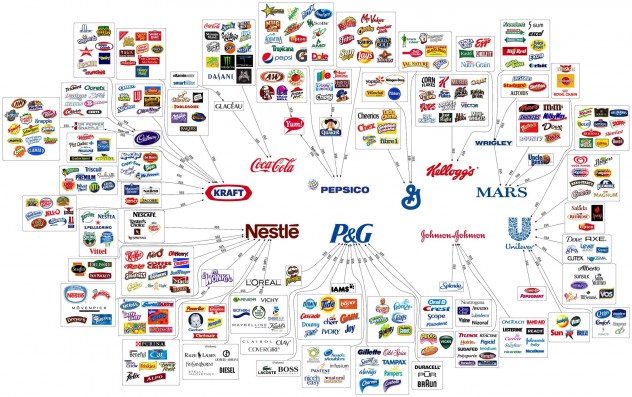 Who would you rather give money to Kentucky Fried Chicken, Pizza Hut or Taco Bell? Well it doesn’t really matter because all three are owned by the same company: Yum! Brands Inc.

Many familiar companies have a hand in a much more varied range of products than you would expect. Pepsi Co owns Quaker oats, which means it owns a huge variety of cereals, rice snacks, pasta dishes and even baking mixes. Pepsi also owns several chip companies and even some types of coffee.

But hey, maybe those types of products aren’t your thing, so you’re gonna completely ignore Pepsi by sitting home and enjoying a nice cup of Lipton Tea. Yeah, you see where this is going: Pepsi owns Lipton too. 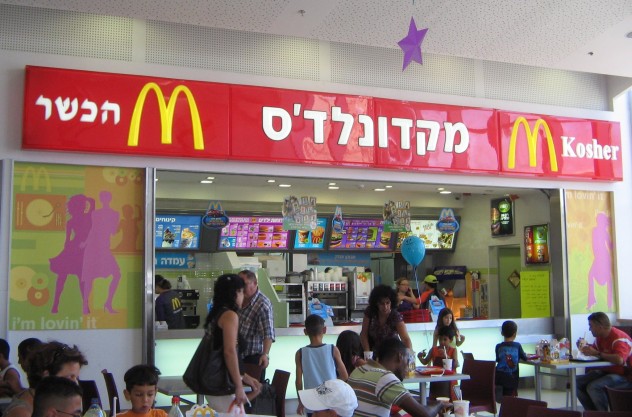 Most products have a certain demographic. If what you’re selling doesn’t match everyone’s needs there’s not much you can do right? Well, most fast food companies are happy to completely change their image, even if it make them unrecognizable.

For example, KFC is hugely popular in China, but it’s not KFC as you might know it. Chinese KFC stores often serve shrimp burgers, fried dough sticks, egg tarts and soy drinks as well as a huge list of other foods specific to China.

What if you’re a company wanting to open a store in a country where the food you are famous for is religiously banned? No problem, just get rid of it completely. Many Indian McDonald’s stores don’t sell beef or pork products at all. In fact the first vegetarian only McDonald’s is set to open in India within the next year.

2 They Convinced us Water is Bad 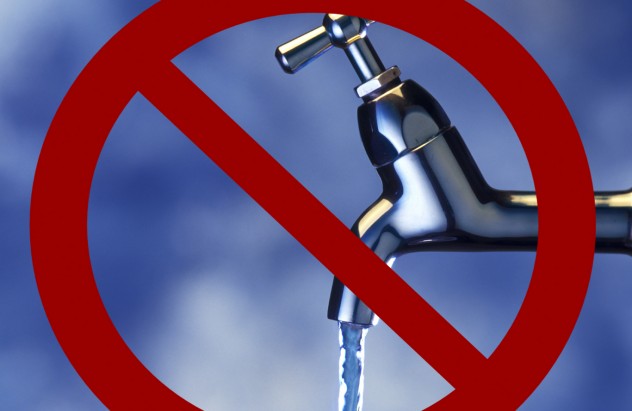 Water is pretty essential to the whole ‘being alive’ thing, which is why most people have it on tap, basically for free. And that’s bad for companies trying to sell you beverages of their own.

Robert S. Morrison, chairman of Pepsi Co., apparently said that tap water was his company’s biggest enemy, and the H2NO campaign planned to do something about it.

Founded by Coca-Cola, the H2NO operation sought to dissuade people from ordering (free) tap water in favor of more enjoyable (that is, profitable) beverages. It’s aim was to convince people tap water was boring, and what’s worse is that it started to work. Olive Gardens restaurants took part in the campaign, attempting to convince people to avoid tap water and drink soda instead.

1 They Want to Hire Everyone 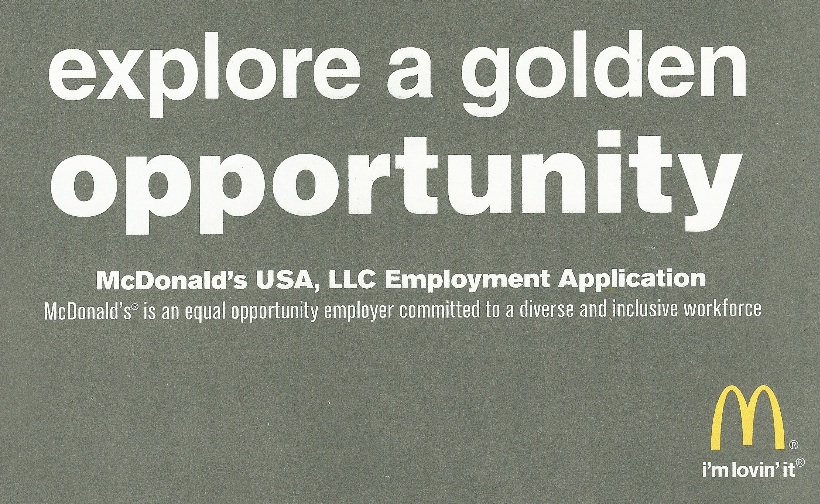 Are you a teenager living in Brazil? If so, you probably work at McDonalds. McDonalds has gathered a huge following amongst the youth of Brazil, to the point that the company has become the leading private-sector employer, with over 36,000 Brazilians working under the name. Of those employees almost 90 percent are under 21 years old.

But don’t think those astonishing numbers are specific to Brazil. McDonalds announced plans to hire more than 75,000 new employees in China over the next year. In America fast food companies are also the go to job for youngsters, in fact it is estimated that one in eight people have been employed at McDonalds at some point in their lifetime.