Before we begin, it’s important to note that we aren’t taking any stance on the truthfulness of these stories. Some are more fantastic than others, but some have confirmed details. However, some of the details being accurate doesn’t necessarily prove there was an alien encounter. It’s clear that most of these people believe the stories they tell, but that doesn’t make them right (obviously). True or not, these stories are fascinating, and some will surely give you the chills. 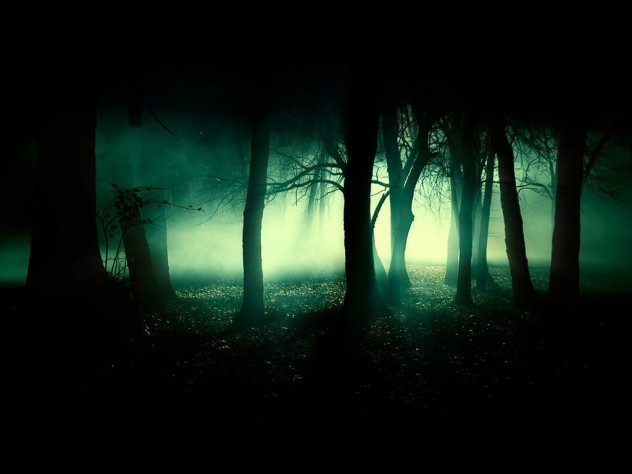 One night, Betty and Barney Hill were driving home from their vacation in Canada. They saw what they first assumed was a shooting star, until it moved upward. The two of them got out of the car, curiosity overtaking their sense of reason for a moment. While they were looking at the UFO, it suddenly veered right at them.

Naturally, the two rushed back to their car and took off, but this wasn’t the end of their experience—they claimed to have lost two hours they cannot account for. They recalled “repressed memories” of an abduction while they were hypnotized, and both claimed that their watches stopped after the incident. 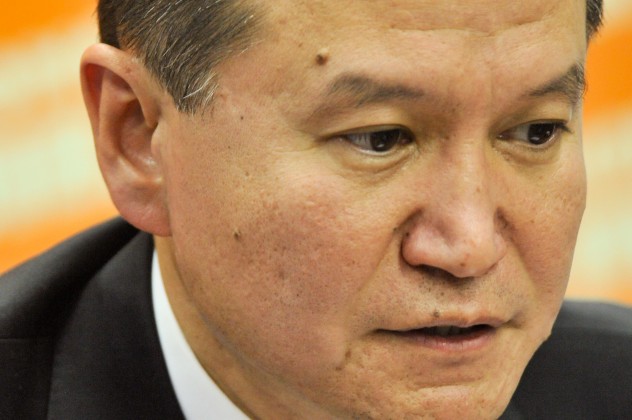 Recently, Russian politician Kirsan Llyumzhinov claimed he was abducted in the ’90s by aliens wearing yellow spacesuits. He was allegedly taken aboard a long, transparent spaceship and was unable to understand the aliens’ speech. Despite this, they had some sort of exchange of ideas: more of a mutual understanding than actual communication, it would seem. 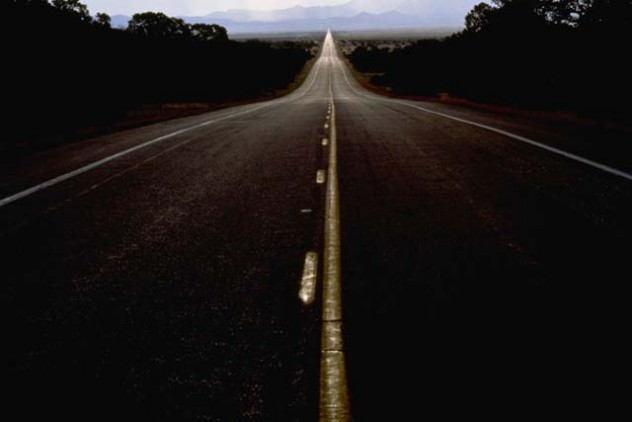 Three women were driving near Stanford, Kentucky when they were allegedly abducted by aliens. Afterward, all three women were given hypnosis sessions, and all of them had the same story. They even took a lie detector test and passed with flying colors. At the very least, they all believe it happened. Stranger still, many people in the area reported a UFO sighting around the same time the women were abducted. 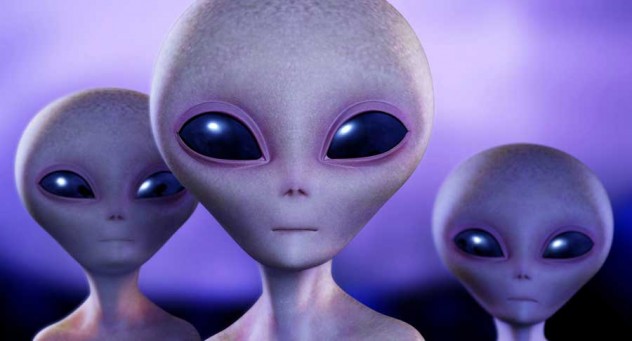 One man in Texas claims to have escaped from the aliens that abducted him. To support his claims, he supplied pictures that he believes prove the incident happened. While these pictures may be proof enough for some, many will need much better pictures to believe in UFOs.

Supposedly, a large UFO was seen near the Dyess Air Force Base in Texas, and some witnesses say that it’s shown up many times in the surrounding area. Others claim to have seen multiple “pulsating orbs” near the Georgetown area of Texas. These UFOs were all lined up in two rows, then they vanished. We just wish these UFO-watchers would start buying decent cameras. 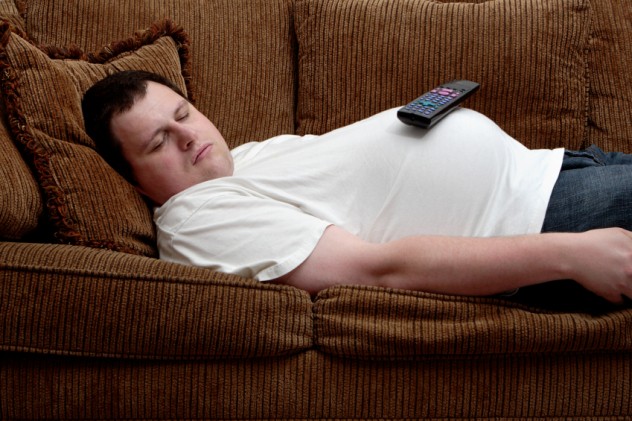 Peter Khoury was asleep on his couch when he woke to find two strange women in his house. One had blonde hair, the other appeared to be Asian, and the blonde was clearly in charge. The blonde woman pushed his head into her breast several times, which disoriented him, so he bit down on her nipple. The woman didn’t appear to react or bleed from the injury. Then the women left.

Khoury later found a blonde hair that was constricting his foreskin. We should note that Khoury recently suffered a serious head injury, but the hair makes the story harder to explain. 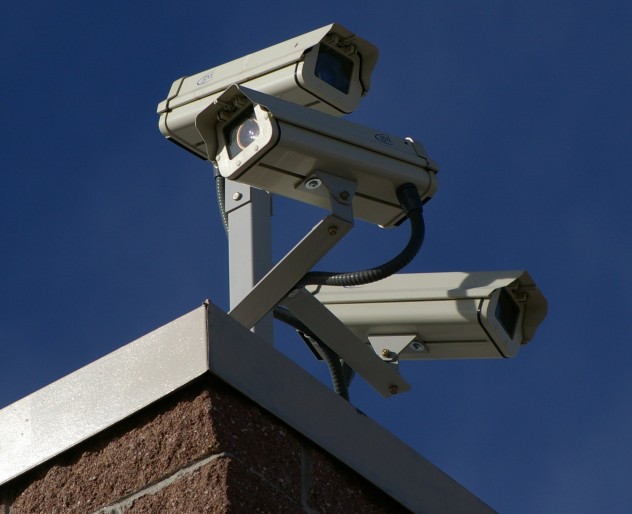 A woman named Sonia believed that she was abducted, and days later, she saw a helicopter that was piloted by a strange man in black. That same night, her daughter complained about something “pulling at her leg.” After this, her husband put CCTVs in the house to record any further happenings (but really just to make his wife feel better). Some who saw the video believe her story, but others may not be so easily convinced. The video shows her “disappearing,” which isn’t hard to fake in a video. 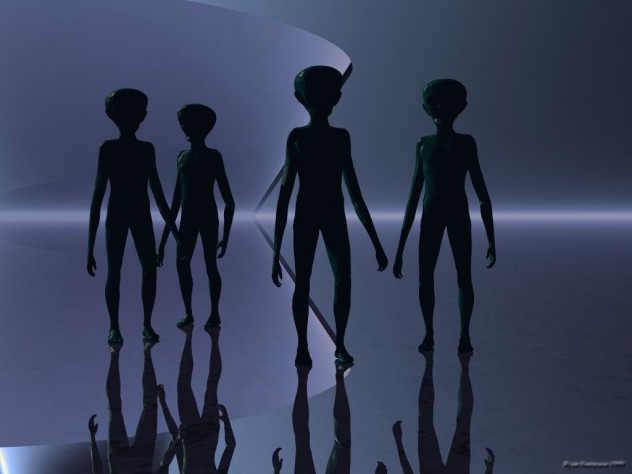 Sergeant Moody was stationed in New Mexico when he witnessed a meteor shower. As he was watching, a UFO landed right in front of his car. When Moody tried to run, he couldn’t get the car to turn over and passed out. Before everything went black, he thought he saw a humanoid shape inside the craft. There was a large chunk of time he couldn’t recall, and he later went under hypnosis in an attempt to uncover these repressed memories. According to his “repressed memories,” when the aliens tried to abduct him, he slammed one of them with his car door and punched another. They still managed to subdue him and performed several experiments, but at least he (allegedly) went down like Rambo. 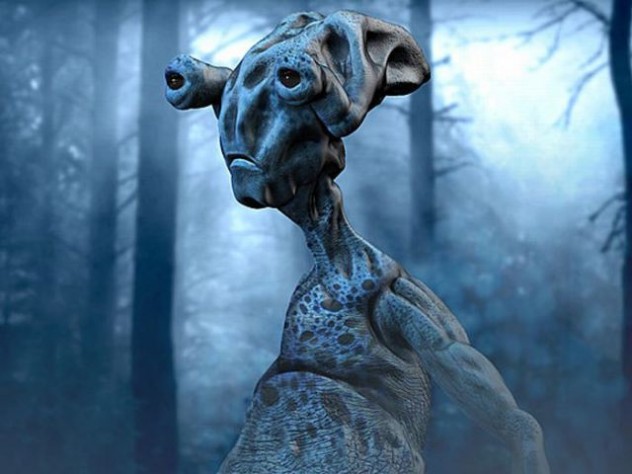 According to two teenagers, they were abducted while working at their summer camp, Buff Ledge. They saw a UFO at the docks and could see aliens inside. Then they were hit by a beam of light and didn’t remember anything else. They believe they were taken aboard an alien craft and had various samples taken from their bodies.

The aliens didn’t have ears or lips and only had slits for noses and webbed fingers. One of the teenagers also recounted them wanting world peace for our planet (which they paradoxically claimed they had already achieved). Independent investigation found that some people who were unaware of their story reported strange lights at the camp on the same night, and others at the camp have reported being abducted. 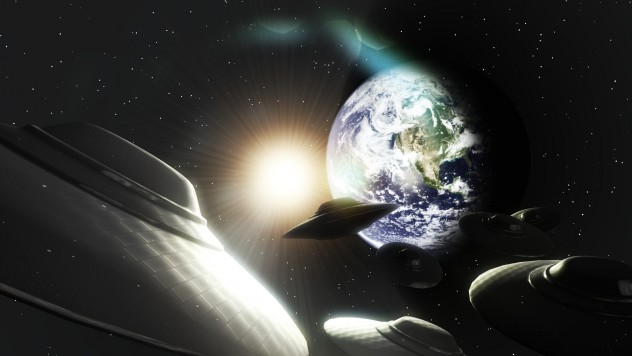 Two twin sisters reported regularly encountering aliens since they were as young as five years old. They claimed they would see a light and then aliens would enter their room (wearing capes) and take them aboard their ship. The girls had their own nickname for the aliens: the bald men. One of the twins claimed that during an abduction, the entire spaceship became transparent on the inside and she could look down at the planet below.

1 Dr. Hopkins And The Man In Black 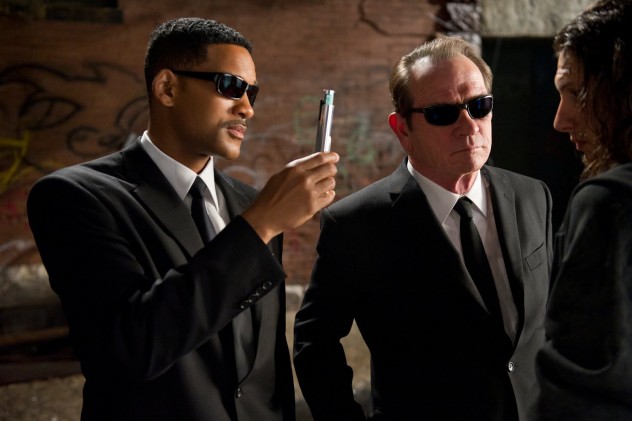 In 1978, a man named Dr. Hopkins had been studying a UFO case when he received a mysterious phone call from a man who claimed to represent a UFO organization—which later proved to be false. When Hopkins agreed to talk, the man was at the door immediately. The man was completely bald—even his eyebrows—and didn’t actually have lips, but he tried to hide it by wearing red lipstick.

He spoke in monotone voice and made a coin disappear. Then he told the doctor to cease all research and destroy his evidence. The man behaved as if he was running out of power near the end of the encounter and vanished into a light outside.

Hopkins had another encounter with the same man, but a similarly odd woman accompanied him. This time, the man made sexually inappropriate comments in addition to behaving in the same strange robotic manner and disappearing mysteriously. Luckily for Dr. Hopkins, this was his last encounter.