Fifty years ago, tattoos were the watermark of rebels and social outcasts—bikers, sailors, carnival freaks. But today, your average sorority girl probably has a unicorn on her ankle or a butterfly fluttering above her butt crack. Tattoos have been a part of the human experience since the Stone Age and were present in nearly every culture across the globe, from the ancient Greeks and Romans to Africans, Native Americans, and Polynesians. Below are 10 facts about tattoos, from tramp stamps to gangsters to mummies and back again. 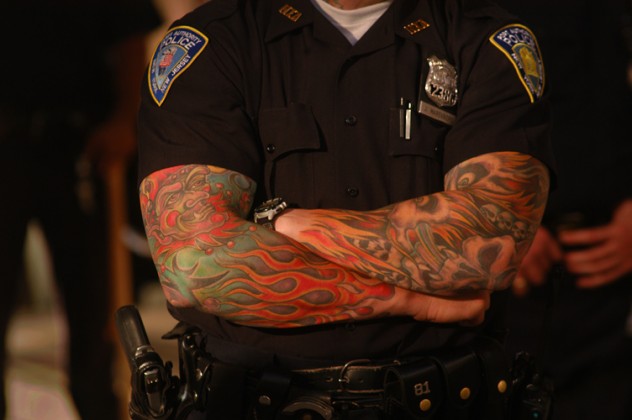 Today, the streets of cities like Boston and New York swarm with tattoo parlors, but few realize these are extremely recent developments. Many states took the extreme measure of banning tattoos entirely during the 1960s, when the hysteria of hepatitis outbreaks reached critical mass. It was illegal to get a tattoo in New York City between 1961 and 1997, forcing artists to operate on an underground basis. In Massachusetts, tattooing was illegal all the way up until 2000, with severe penalties including possible jail sentences. Today, all states allow tattooing, although the rules for minors vary from state to state—some allow kids to get inked with parental permission while others require waiting until 18, no exceptions. 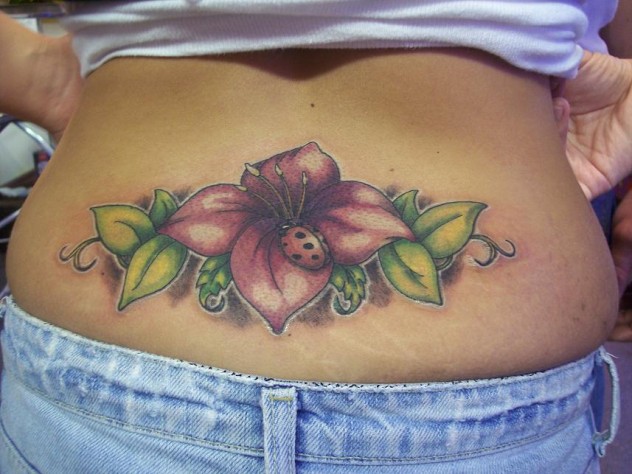 Leaving the social connotations of the so-called “tramp stamps” well alone, there is at least one possible unforeseen drawback for women wishing to get a tattoo on their lower back. Some anesthesiologists have expressed concern that giving epidurals to pregnant women with tattoos may expose them to the potential complication of ink fragments entering the spinal cord. The risk would seem very minor, especially for a tattoo more than a few months old, but the possibility remains. Of greater concern, it has been reported that the iron oxide in tattoo ink sometimes reacts during MRIs and may cause burns. 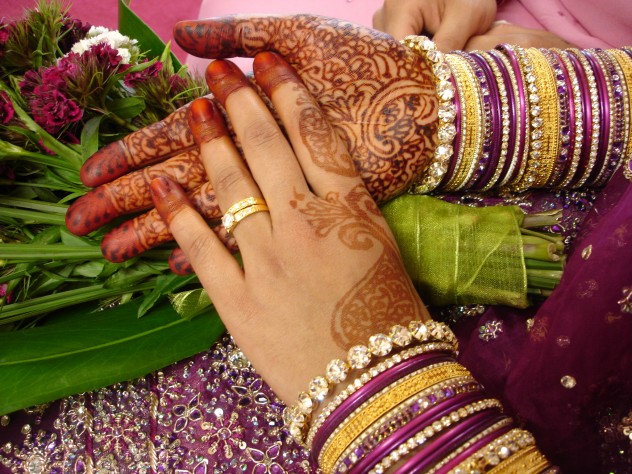 For those not bold enough to commit to permanent inking, there are alternatives. Small children adore the temporary tattoos that come in the machines in supermarkets, and at carnivals, boardwalks, and the like, you can often encounter booths providing henna tattoos. Derived from a plant, henna dye has been used for thousands of years, both to color the hair and to draw intricate designs on the skin. Natural henna goes on with a light orange color and darkens to a rust red over a few days. As the skin exfoliates, the patterns gently fade away. However, the commonly used “black henna,” contains synthetic ingredients, most notably p-phenylenediamine (PPD). PPD is found in coal tar and has been known to cause horrifying reactions and permanent scars. Worse still, some black henna contains carcinogens which might cause life-threatening issues down the line such as leukemia. 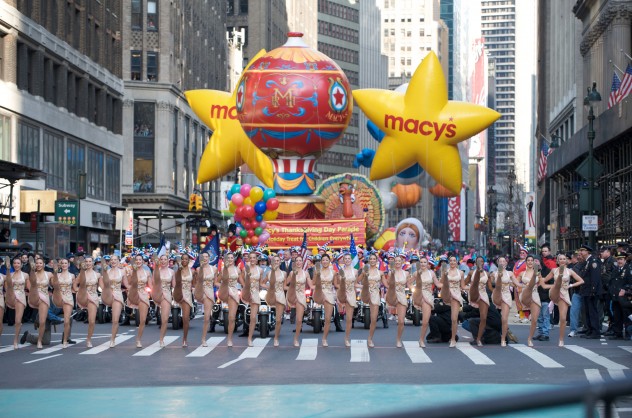 Macy’s was founded in New York City in 1858 and quickly grew into an empire. It has long since worked its way into the American public consciousness with its annual Thanksgiving Day Parade and 4th of July fireworks spectacular. The department store’s logo is simple and classic: a red star. Few realize that the star was actually taken from a tattoo that founder R.H. Macy wore on his forearm. In his youth, Macy found employment on whaling vessels, where he acquired the tattoo among other rough-and-tumble sailors. Although a fictionalization of R.H. Macy was featured in the 1947 Christmas classic Miracle on 34th Street, the tattooed retailer had actually died some 70 years earlier. 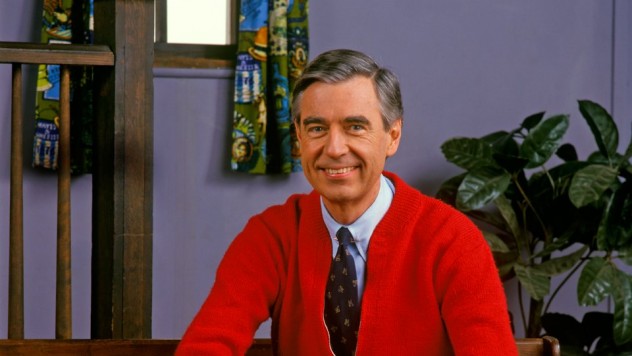 Any part of culture as pervasive and controversial as tattoos is sure to spawn its own collection of rumors, tall tales, and urban legends. Some are so absurd they are almost believable, like the yarn that childrens’ show host Mr. Rogers was a deadly Navy SEAL sniper who wore cardigans to hide his heavily tattooed forearms (he was actually among the most likable people ever, and the sweaters were knitted by his mother). Other stories are more horrific: tales of demented parents tattooing infants and vengeful boyfriends tattooing piles of excrement on the backs of cheating girlfriends. Like most urban legends, these turned out to be unnerving works of fiction. 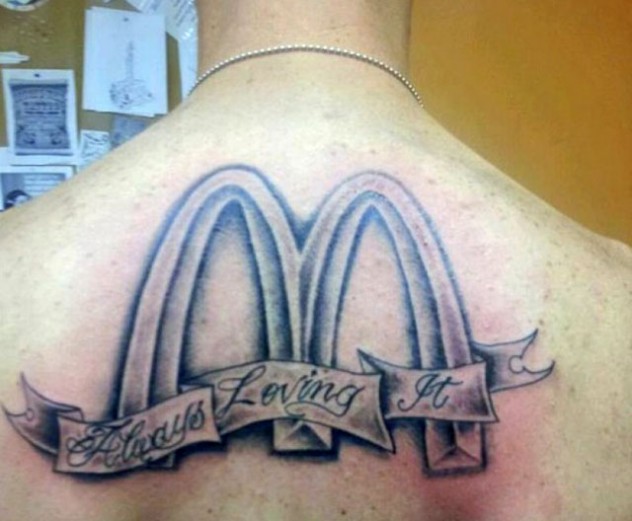 With some people willing to do almost anything to make a buck, and advertisers perpetually desperate to reach an audience, it is somewhat surprising that sponsorship tattoos took as long as they did to reach their stride. In 2013, New York real estate company Rapid Realty made an offer to their employees that many couldn’t refuse: get a company logo tattooed on your body, and receive a 15 percent pay raise. Dozens accepted the offer. Alaskan amateur boxer Billy Gibby, known as “Billy the Human Billboard,” pays his bills with corporate tattoos, sporting more than two dozen, including some on his face. His work includes the logos of Liberty Tax Service, Host Gator, and several porn sites.

Some sponsorship tattoos have actually been inked in the spirit of altruism. In 2012, a British man named Dave Ryder had multiple logos tattooed on his body to raise money for the son of a friend. The boy, who suffered from meningitis, had already had his legs and fingers amputated at the age of two. 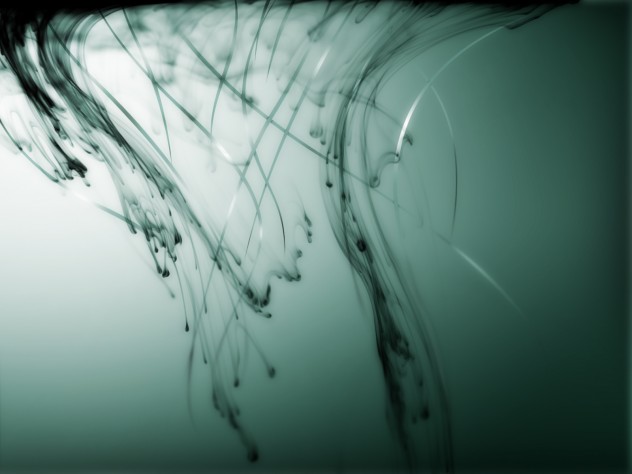 The life of a dedicated vegan can be quite difficult. Outside of large, cosmopolitan cities, their menu options can be extremely limited. Some, called “ethical vegans,” take it a step further, not only eliminating animal products from their diet, but refusing any product or lifestyle choice that stems from the exploitation of animals. This includes the wearing of leather, for instance, or the use of shampoo or cosmetics that have been tested on laboratory animals. It also means they would need to be very, very careful about where they get their tattoos. Although there are indeed vegan tattoo parlors, they are few and far between. Unfortunately, a lot of tattoo ink is made using bone char (burnt animal bones) and sometimes the resin of shellac beetles. Even if a vegan-friendly ink is secured, the soaps and ointments used to clean and treat the finished tattoo often contain animal by-products. 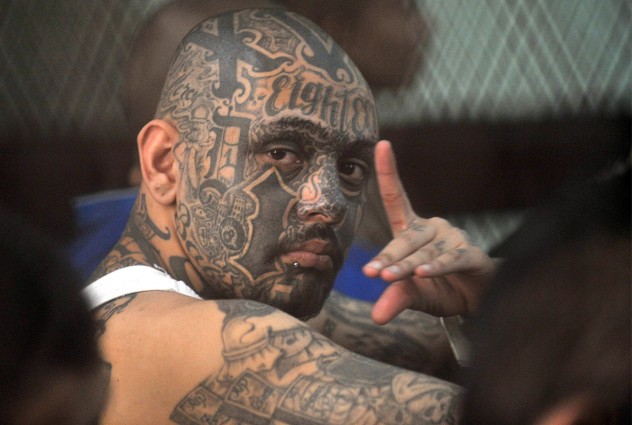 While many people get tattoos based entirely on drunken whimsy, others are deadly serious about it, their body art fraught with meaning and symbolism. This is especially true of gang members, including those behind bars. One group particularly well known for their ink is the Japanese Yakuza, an organized crime group dating back hundreds of years. Yakuza members are known for their vast, full-body tattoos, called “irezumi.” Unlike Western tattoos, which are typically applied with an electric gun, Yakuza tattoos are applied with a single needle in the traditional fashion, an expensive, painful, and time-consuming process.

In American prisons, tattooing is strictly prohibited, but it has been a common practice for years. The equipment is makeshift, utilizing everything from ballpoint pens to guitar strings to paper clips. Prison tattoos have an extremely complex symbology, with different designs depicting the prisoner’s gang affiliation or significant life events. The number “13” indicates membership in Mara Salvatrucha 13, a brutal gang with primarily Central American members, known for human trafficking. Members of the Aryan Brotherhood are often found with shamrocks or spider webs. 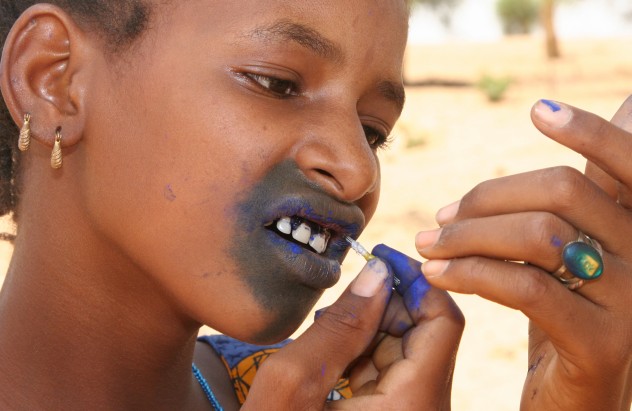 Not all tattoos are garishly designed to call attention to themselves: some are subtle marks of beauty. There has been an huge upsurge in the trade of cosmetic tattoos, or permanent make-up. Such procedures include shading in brows, tracing the lips, and administering eyeliner. Of course, there are certain things that need to be taken into account. While you may save a boatload of money on cosmetics, your style can never change. And while they are “permanent,” touch-ups are required every few years to keep the tattoos looking their best. Should you eventually decide to reverse the procedure, removal can be an extremely delicate endeavor. It’s one thing to laser a badly drawn tiger from a bicep and another thing entirely to remove ink from an eyelid.

Some cultures have been practicing facial tattoos for generations. The women of a Malian tribe tattoo their gums to show their age and marital status. 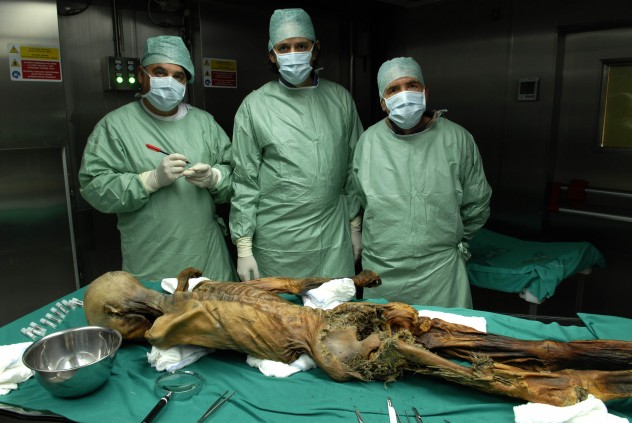 In 1991, a body was found frozen in glacial ice in the Ötztal Alps on the border between Italy and Austria. Though initially believed to be the corpse of some hapless mountaineer, the body was actually found to be ancient, dating back to approximately 3255 B.C. The mummy was dubbed Ötzi after the place of his discovery. Ötzi died around 700 years before construction even began on the Great Pyramid of Giza. Analysis of the body produced a vast range of information, from his last meals to his ancestry to his cause of death—he’d been the victim of violence, an arrowhead lodged in his shoulders, his upper body and head slashed and bruised. But the most intriguing part of Ötzi’s legacy may well be the series of tattoos he wore on his body. The dozens of marks and lines are etched over areas normally associated with acupressure, like the joints and the spine, leading researchers to believe that they were not performed in the name of ornamentation, but were a primitive form of medicine.