Everyone wants to find a hidden treasure. Just imagine walking around in the woods and stumbling across a treasure chest of money. Pirates hid them all the time, sunken ships hold endless amounts of wealth under the sea, and some people are giving away their life savings just for the fun of it. Treasures are hidden all around us, and all we have to do is search for them. 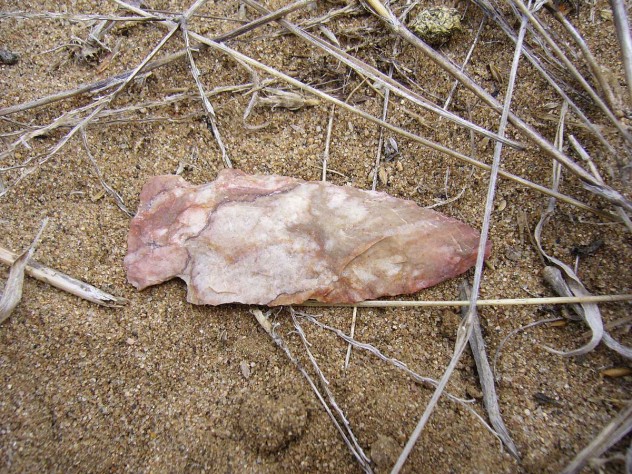 Forrest Fenn wants you to have all of his money when he dies.

When Fenn was only nine years old, he found an arrowhead near his home in Texas—an arrowhead that would shape the rest of his life. Fenn fell in love with ancient artifacts. After becoming a pilot in the air force in the 1960s, Fenn regularly flew his plane to Pompeii to look for artifacts, of which he found plenty.

When the 1980s hit, Fenn was diagnosed with kidney cancer and told he would only have a few years to live. With his mortality looking him right in the face, Fenn decided to hide his most beloved artifacts and give everyone the clues to find his treasure, which he estimates to hold $1–3 million worth of gold, jewelry, and other valuable artifacts. 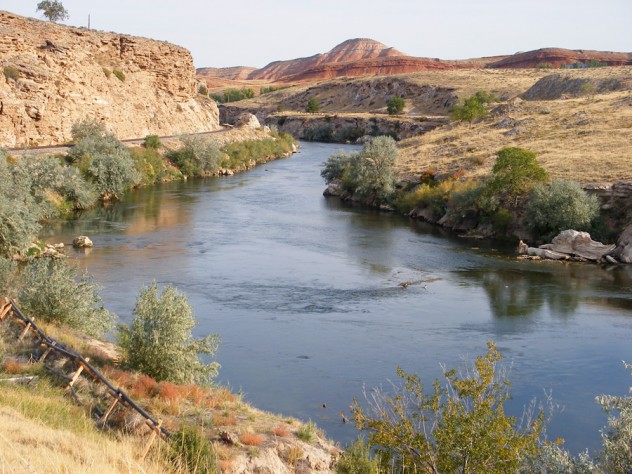 For many Americans in the late 1800s, traveling west and striking it rich by finding gold didn’t seem like an absurd idea. Some didn’t even make it all the way to the Pacific. A few men struck it rich when they found gold in Montana. When fewer and fewer men found gold in Middle America, more and more of them continued west. But they probably should have kept looking.

According to some experts, Captain Grant Marsh was in charge of the Far West, a steamboat making its way up the Bighorn River to resupply General George Custer in his fight against the Indians. When Captain Marsh heard of General Custer’s defeat and found out he would have to take injured men away from the battlefield, the only thing he could do to keep the ship from sinking under the weight of so many injured men was to bury the $375,000 worth of gold bars on the shores of the Bighorn River. Some say that Marsh had collected the gold bars from worried gold miners who didn’t want to be attacked by the Sioux.

8 Treasure In The Mojave Dessert 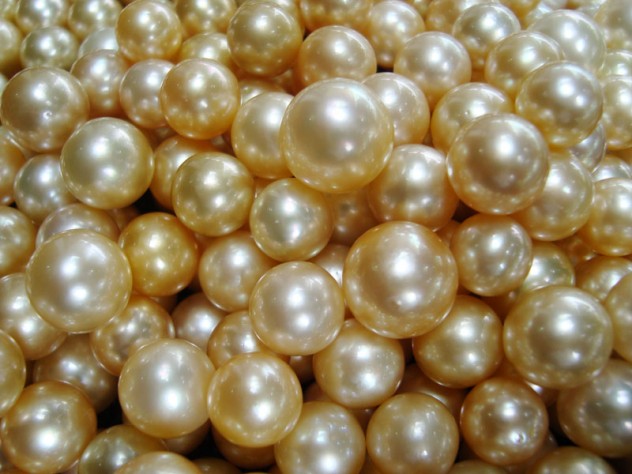 It may sound crazy that an oceangoing ship sunk 160 kilometers (100 mi) inland of the Pacific Ocean—in the Mojave Dessert no less—but if it is true, there are millions of dollars’ worth of pearls in the Salton Sea.

Experts believe a large tide from the Gulf of California collided with runoff from the Colorado River. Enough water runoff developed that the ship (presumed to be Spanish) was carried into the Salton Sea. The ship would have been forgotten forever if it weren’t for the abundance of pearls on board.

Surprisingly, there is a twist to the story. In 1870, the Los Angeles Star produced a story about a man named Charley Clusker who went out in search of the ship and actually found the treasure. But since the date the story ran, no other mention of Clusker or the ship he “found” has been dug up, leading many people to believe the ship and its pearls are still out there. 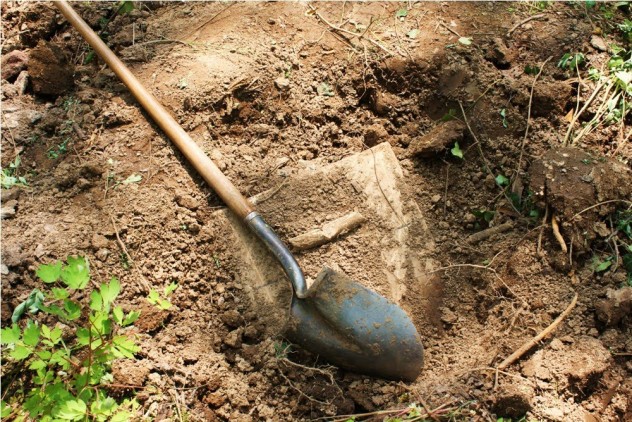 Confederate Commander Colonel John Singleton Mosby was one sneaky fighter during the Civil War. He and his men were known as Mosby’s Raiders for their lightning-quick raids of Union camps and their ability to elude the Union Army by blending in with the local townspeople. He was essentially like Mel Gibson’s character in The Patriot, but without all of the drama.

After one of his many raids, which took place about 75 kilometers (46 mi) south of the Confederate line at Culpeper, Virginia, Mosby took Union General Edwin Stoughton prisoner, as well as a burlap sack containing $350,000 worth of gold, silver, and family heirlooms. The problem was, Mosby had also captured 42 other men during the raid and had to take them back through Union territory and across the Confederate line.

Following a route that parallels today’s US 211, Mosby’s Raiders traveled south until they ran into a large contingency of Union soldiers. Unwilling to part with his treasure, Mosby instructed his men to bury the treasure between two large pine trees in case of a battle. Mosby marked the trees with his knife, and the Raiders headed back along their route and across the Confederate line without any trouble from the Union.

Unfortunately for Mosby, when he sent back seven of his most trusted men, they were all caught and hanged. Mosby never returned to look for the treasure. 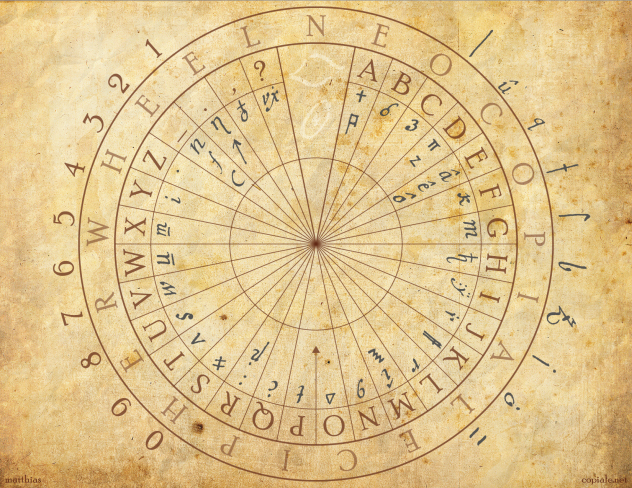 Thomas Beale must have been a strange man. Legend has it that in 1816, Beale and a few men he was traveling with came into a large sum of gold and silver while mining somewhere in the Rocky Mountains. With such a large fortune, estimated to be around $63 million in today’s money, all of the men wanted to make sure their next of kin would get the money should they perish. So Beale wrote three ciphers. One described the exact location of the treasure, the second described the contents of the treasure, and the third was a list of the men’s names and their next of kin. Beale then entrusted Robert Morriss, a Lynchburg, Virginia innkeeper, with the safekeeping of a box containing the ciphers.

Morriss was supposed to wait 10 years before opening it. At this point, if Beale did not return for the box, a key to the cipher was supposed to be mailed to Morriss. But it never arrived. For years, Morriss and a friend tried to decode the three ciphers, but they could only manage the second cipher (the one describing the contents of the treasure). 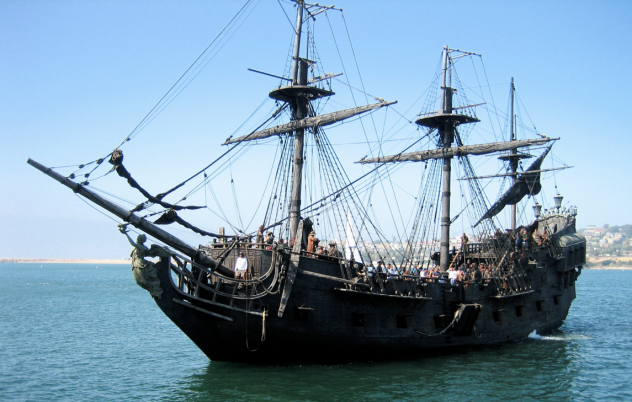 Jean LaFitte, along with his brother Pierre, were French pirates who made their living attacking merchant ships in the Gulf of Mexico and then selling the goods at one of their many ports or through a warehouse they owned. Apparently, the two brothers were so good at smuggling and pirating that they amassed enough wealth that they had to resort to burying some it.

After LaFitte died sometime between 1823 and 1830, legend of his treasures began circulating around Louisiana. Claims have been made that there are large caches of treasure buried somewhere in Lake Borgne, right off the coast of New Orleans, and another about five kilometers (three miles) east of the Old Spanish Trail near the Sabine River in a gum tree grove. 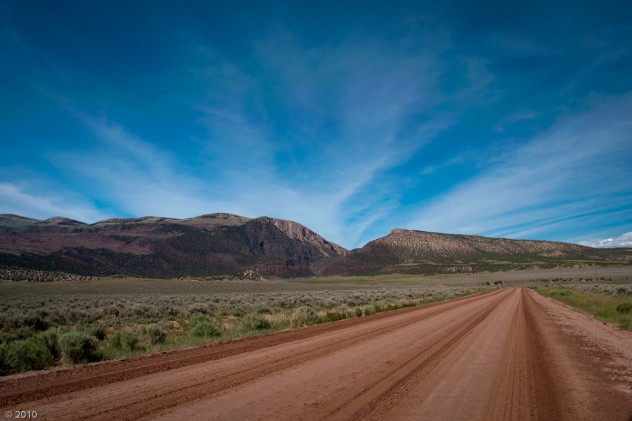 Butch Cassidy is arguably one of the most notable outlaws of the Wild West. He was such an outlaw that he even formed an outlaw group, called the Wild Bunch, to travel with him, robbing whomever they felt like. Before the law was hot on his tail, Cassidy and the Wild Bunch actually buried $20,000 somewhere in Irish Canyon, located in the northwestern part of Colorado in Moffat County. 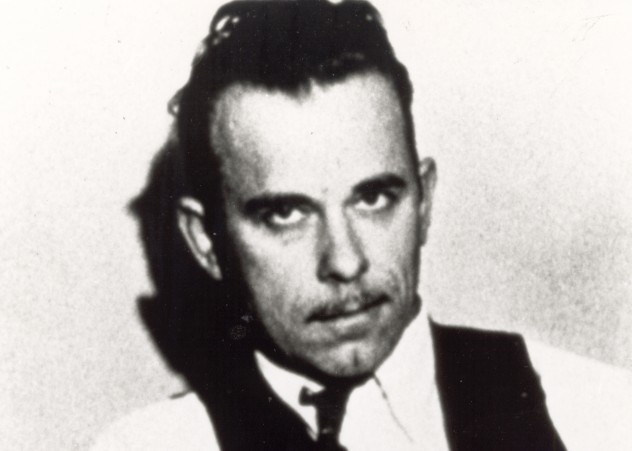 Being an outlaw means you have money, and everyone knows John Dillinger had a lot of money. Only months before he died, he buried $200,000 in Wisconsin.

Dillinger was hiding out with a few of his outlaw buddies in April 1934. FBI agents found out they were hiding in the Little Bohemia Lodge in Mercer, Wisconsin, and they surrounded Dillinger, along with “Baby Face” Nelson and the other men. The FBI shot the first three men walking out the door, all three of whom happened to be civilians. Amid all the confusion, the gangsters were able to escape out a back entrance. It is said that Dillinger ran a few hundred meters (yards) north of the roadhouse where he buried $200,000 in small bills inside a suitcase.

Just two months later, Dillinger was shot to death in Chicago, never getting the chance to go back to find the money. 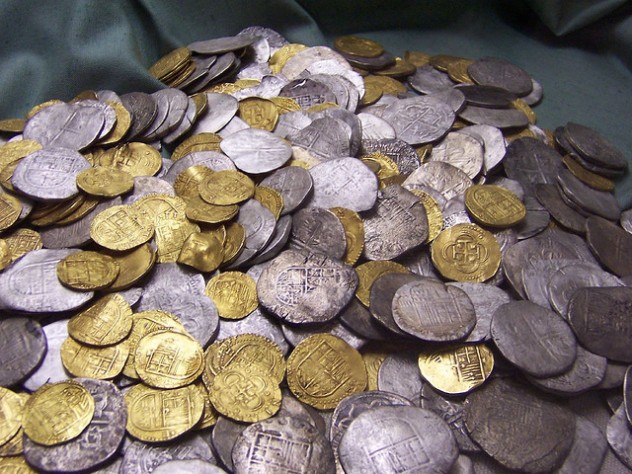 In 1622, the Spanish galleon Nuestra Senora de Atocha was heading back to Spain when it was caught in a hurricane off the coast of Key West. Many ships perished in the hurricane, all of which were carrying an enormous cargo of gold, silver, and gems that has been valued to fetch around $700 million today.

But most of the loot has already been found. In 1985, treasure hunter Mel Fisher found $500 million of the buried treasure less than 160 kilometers (100 mi) off the coast of Key West.

Experts believe there is still plenty of treasure to find. The original captain’s manifest states there are still about 17 tons of silver bars, 128,000 coins of different values, 27 kilos of emeralds, and 35 boxes of gold.

1 The Treasure Of San Miguel 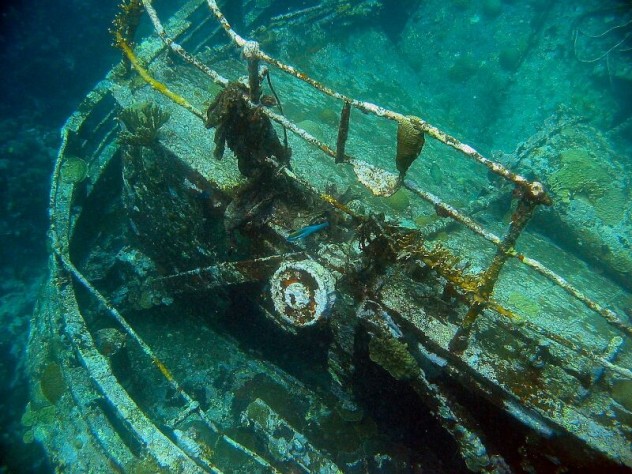 In 1712, Spain assembled one of the richest treasure fleets to ever be assembled at that time. By 1715, Spain had amassed a fleet of 11 ships, all filled to the brim with silver, gold, pearls, and jewels, which are estimated to be worth about $2 billion by today’s standards.

The plan for the ships was to leave from Cuba for the mainland just before hurricane season hit, hoping the hurricane season would be a deterrent to pirates and privateers. It turned out that leaving so close to hurricane season was a mistake. Just six days after leaving the shores of Cuba, all of the ships had sunk, thousands of sailors had died, and every bit of gold, silver, and jewelry was doomed to lay at the bottom of the sea.

Since then, seven of the ships have been recovered, but experts believe only a small amount of the valuables on the ships has been found.

The one ship that has yet to be found is the San Miguel—the ship that experts believe contains most of the treasure.

But where is it? Well, most of the ships that have been found have been located off the eastern shores of Florida, although some of the ships may have made it farther out to sea before sinking.

I am unemployed. Send me an email if you want to know what it’s like.