The name of a town or where it’s located is often of little concern to the people who live there, unless it happens to be pretty awesome or unusual. In those cases, a town has two options: ignore it, or capitalize on it. 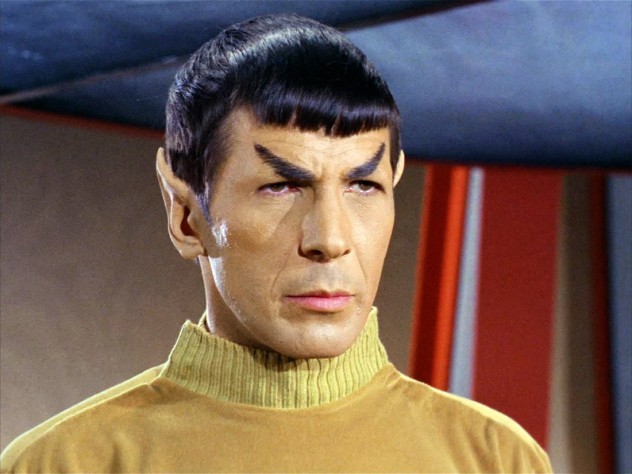 Vulcan is a small town in Canada with between 1,000 and 2,000 residents. The town was named after the Roman god of fire, not pointy-eared aliens.

And then Star Trek arrived. After the show became a global phenomenon, Vulcan decided to get itself some of that sweet nerd money. Since then, the town has developed Star Trek fever, building a giant Enterprise and a Star Trek walk of fame. Even people from the show took note. Leonard Nimoy wanted one of the earlier Star Trek films to be screened in Vulcan, and when it was discovered that Vulcan didn’t have a theater, they flew hundreds of Vulcan residents to the premiere. The town even holds an annual Spock day.

9 (The Town With A Name Too Long For The Title) 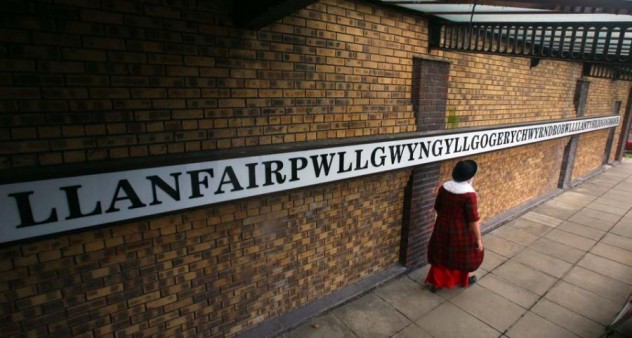 However, Llanfairpwllgwyngyll, holds the unique distinction of having one of the longest names in all of Europe. So surely it has some sort of meaning to the people who live there, right? Well, actually it doesn’t. The name was conceived as a publicity stunt to entice more visitors. After changing its name, tourism exploded. It now holds a number of records, including longest town name in Britain, longest domain name (which they’re offering to sell), and longest train station name.

Because who needs history when you can just make stuff up? 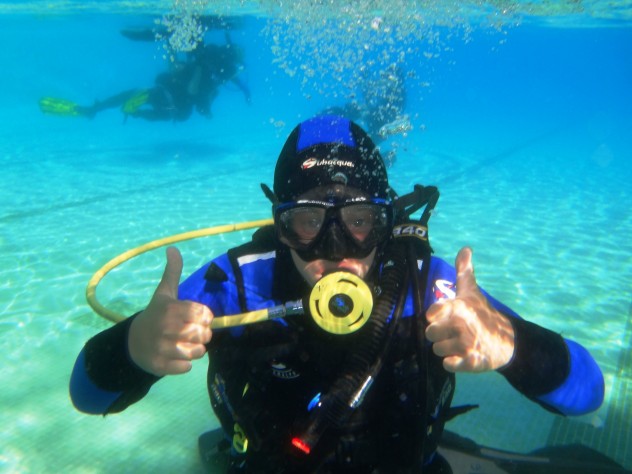 Muff is a small town in Ireland, and just to clarify for those of you who don’t get the joke yet, “muff” is a colloquial term for a lady’s nether regions. As the story goes, a man spying an opportunity for mischief founded the Muff Diving Club. And boy did it pay off. Today, the Muff Diving Club is now the most popular one in the entirety of Ireland.

The club has drawn attention from men’s interest magazines, and its Cafepress site sells more T-shirts to people who’ve never heard of the town than to actual members. 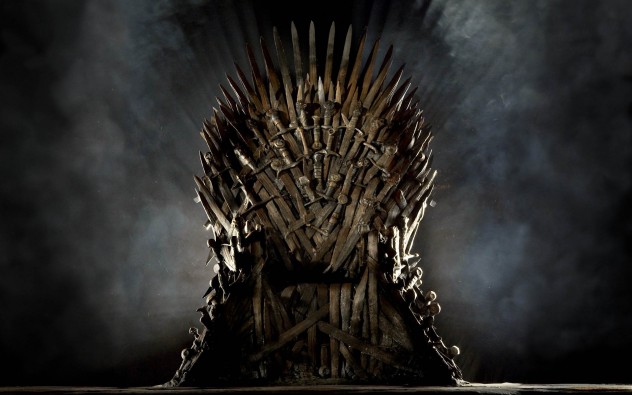 Though you’ve probably never heard of any of these towns, your eyes would probably leap out of your head if you visited them. That’s because the area is one of main shooting locations for the Game of Thrones series.

The towns in the local area have seen their tourism rates go from one lost traveler looking for water to hundreds of people looking to get a perfect picture of Westeros. The Northern Ireland tourist board itself has jumped on the GOT bandwagon and used the series as a promotional point for their entire country. 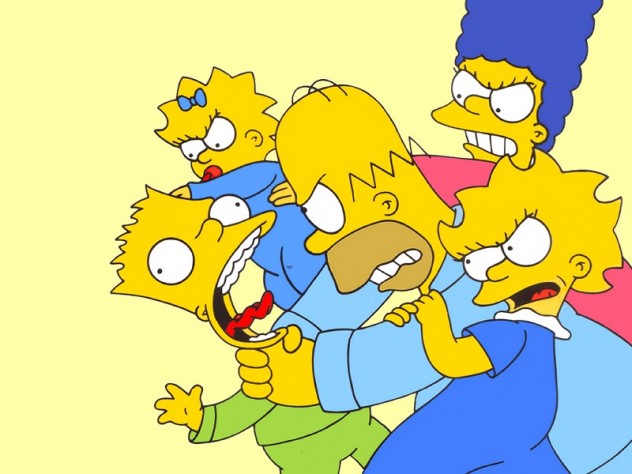 With a population of just under 10,000 and a name that’s shared by many other towns, Springfield isn’t going to be your first stop on a tour across America. However, it shares its name with a rather famous fictional town full of yellow-skinned people. Please don’t be racist in the comments; we meant the Simpsons.

When The Simpsons Movie was released, Fox arranged for the film premiere in a town called Springfield. Since there are so many towns with that name, a competition was held—a competition won by Springfield, Vermont. In order to win, they filmed a local talk show host running around the town dressed as Homer Simpson. Hosting the event netted the town thousands of dollars in tourism money. 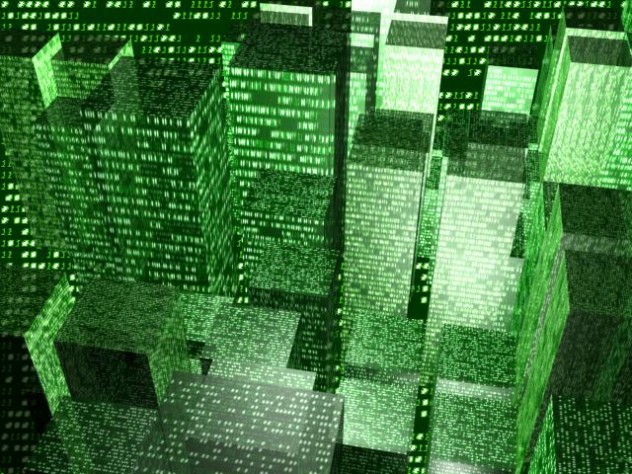 Halfway is a small town that advertises itself as a scenic outdoor escape for people who either love nature or hate technology. However, most people know the town by its other name: “Half.com.”

In the ‘90s Internet boom, Halfway sold the naming rights to its town to an Internet company in return for thousands of dollars and some computers for its local school. The town is the first officially recognized dot-com town in America. However, many residents weren’t happy with this change. According to a report by the New York Times, one resident went on record saying that it was “the most controversial issue ever to hit this town.” 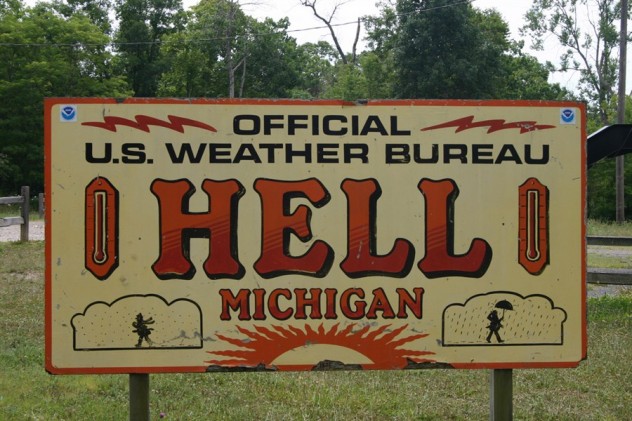 There are a number of places on Earth called Hell, though it’s likely that Hell, Michigan has taken the most advantage of its name. For example, Red Robin restaurants offered customers a free cup of chili if Hell froze over. A number of movies were filmed in the town, purely to say that their film was shot on location in Hell.

The most notable is Santa’s Slay, a film starring the wrestler Goldberg as a homicidal Santa Claus. (Okay, no one’s filmed a winner there yet.) The town also celebrates Halloween—big time. Because if you can’t celebrate Halloween in Hell, where can you celebrate it? 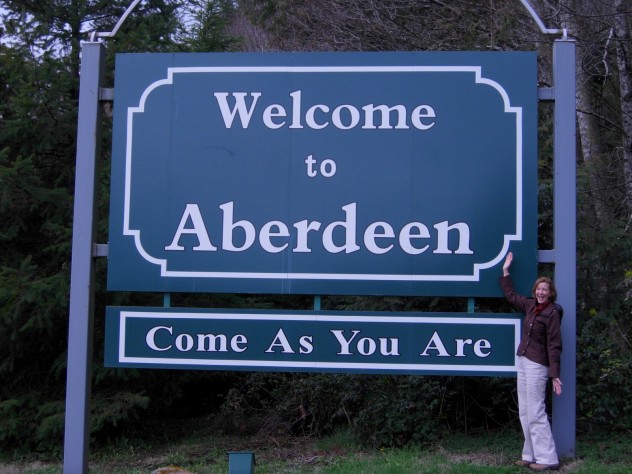 Aberdeen, Washington is a town famous for giving us some of the finest grunge, rock, and metal acts in music. Nirvana, Metal Church, and The Melvins are some notable examples. The town is also the hometown of wrestler Daniel Bryan, if that’s your thing.

However, it took the town several years to take note of one of its most famous residents, Mr. Kurt Cobain. The words “Come As You Are” are now written on the town’s welcoming sign, in homage to him.

When this happened, the Cobain family basically said the equivalent of “Meh, it’s about time.” 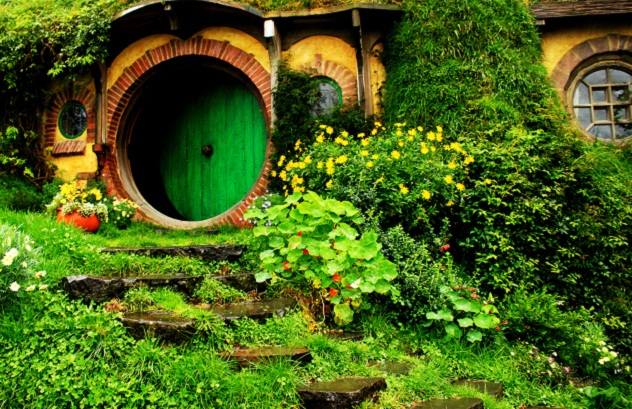 When they filmed the Lord Of The Rings movies, they actually built a full-sized Hobbiton set, which they were actually going to destroy until someone pointed out that maybe people would pay to see it. And boy do they. Today, the set is one of the biggest tourism draws in the whole of New Zealand.

Fans of the film the world over visit Hobbiton, the Green Dragon Inn, and according to the official website, newborn baby lambs. New Zealand’s official tourism board, much like Ireland’s, offers fantasy fans a chance to see everything they loved from their favorite series. Overall, the country saw a 40 percent boost in tourism, which was almost entirely due to the buzz generated by the movies. 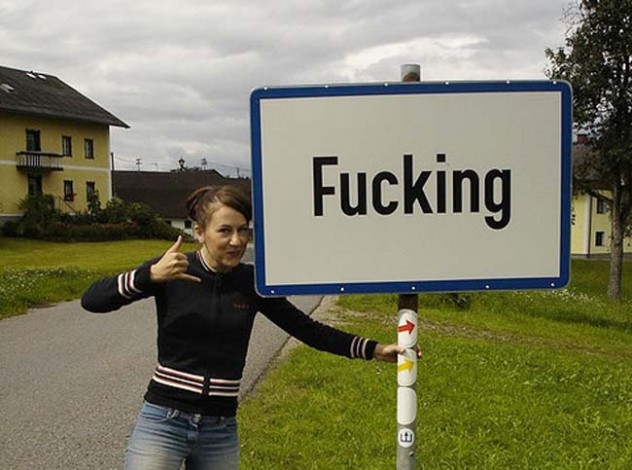 Fucking, Austria is the exception that proves the rule. While every other place on this list has accepted or otherwise decided to tolerate their weird name, this town hasn’t—though it hasn’t stopped their town from making tons of money in tourism.

The town’s residents constantly receive prank phone calls, and the town’s sign was stolen so much they had to install a concrete one. Tourists would also keep trying to have intercourse in front of the sign, much to the annoyance of residents. According to Snopes, the town’s signs also have a smaller sign beneath saying “please, not so fast.” Make of that what you will.

Despite the residents despising the tourism, they’ve certainly benefited from it. Western tourists love the town, and tour buses filled with dozens of tourists are a common sight. However, despite these tourists bringing lots of money to the town, residents insist that it’s unwanted—to the point they don’t even sell postcards with their name on them, even though they are one of the most requested items in local shops.