When we think of airport security, we typically think of the search for weapons—especially guns. Surprisingly, the US Transportation Security Agency found 828 firearms in carry-on bags in 2012, and 210 of those guns had a live round in the chamber. What you might not know is that airport security frequently confiscates non-firearm items that are quite bizarre.

Last year, at a small international airport in Burlington, Vermont, a young woman was pulled aside by security agents because of a suspicious lipstick case in her carry-on bag. When the agents examined the cosmetic, they realized the lipstick was actually a 350,000-volt stun gun designed to look innocent and commonplace. Surprisingly, these devices can be purchased online for under $25. The passenger had to surrender her lipstick and resort to stunning with her beauty, rather than voltage. 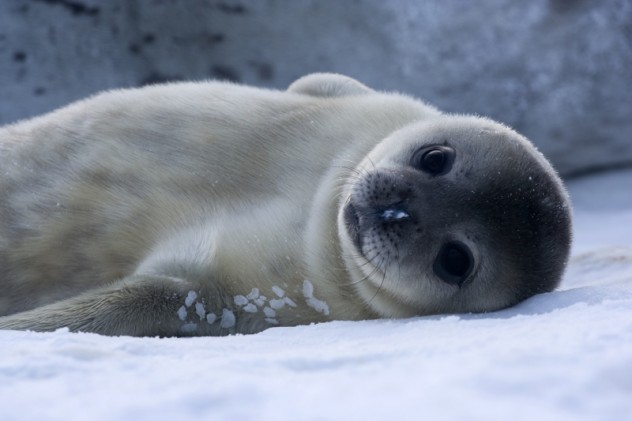 In 2004, a biology professor was stopped by airport security because they found the severed head of a harbor seal in his carry-on. The man claimed he discovered a dead seal during his vacation and cut off the head to use for educational purposes—teaching his students during their unit on sea mammals. However, lopping parts off dead animals isn’t exactly legal, and transporting those animal bits is even less so. Ultimately, he was allowed to board the plane but without his extra head. 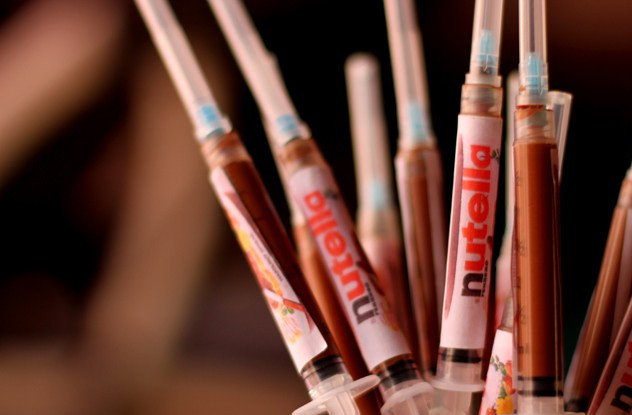 In 2009, agents at John F. Kennedy Airport in New York stopped Edny Barzo, because of a large amount of chocolate bars in his luggage. Upon closer inspection, they realized it was actually a bunch of heroin hidden in realistic-looking chocolate bars. What a passing glance might see as a nice snack was actually $400,000 of drugs. Unfortunately for Barzo, officers in New York are highly trained to identify cases “of deep concealment methods.” 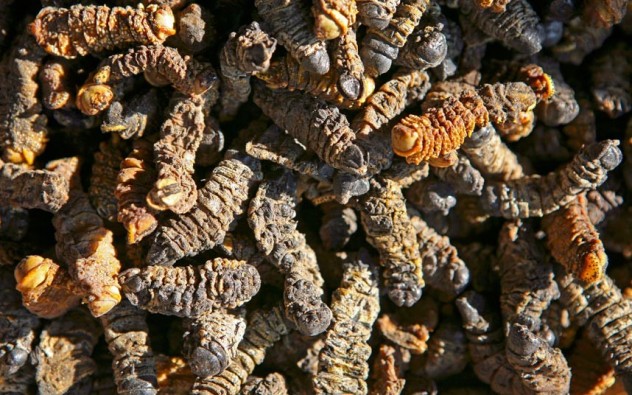 On February 23, 2013, at Gatwick Airport in the UK, border agents discovered thousands of dried caterpillars in the suitcases of a man traveling from Burkina Faso. All together, four pieces of luggage contained over 90 kilograms (200 lbs) of the little buggers. Even though the man insisted the caterpillars were for his “personal consumption,” UK importing restrictions apply to dried insects. His once-wiggly food supply was seized, and he had to be satisfied with the salted peanuts on the flight. 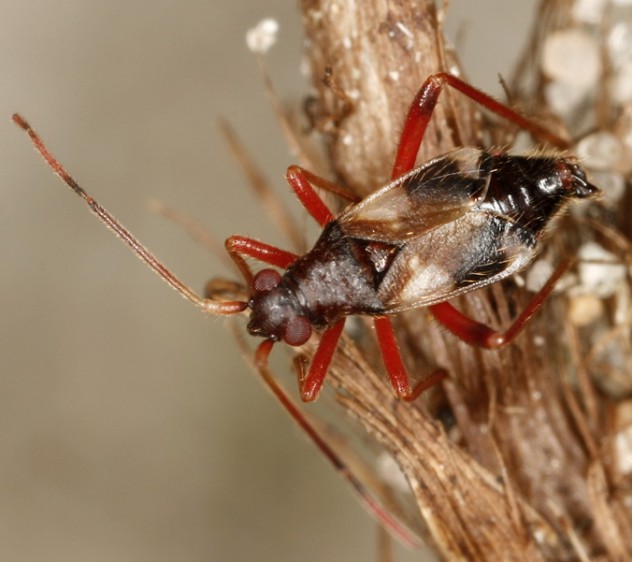 In 2009, customs agents at Newark Airport in New Jersey discovered a unique stowaway trying to sneak through security. The Hallodapus bug was hiding in a batch of thyme from Israel. The US Department of Agriculture declared this the first time this pest was ever detected in the US.

Called a “quarantine pest,” this orange bug could cause issues for the US’s trillion-dollar agricultural industry by spreading crop disease. Perhaps the agents should arm themselves with some industrial-strength bug spray. 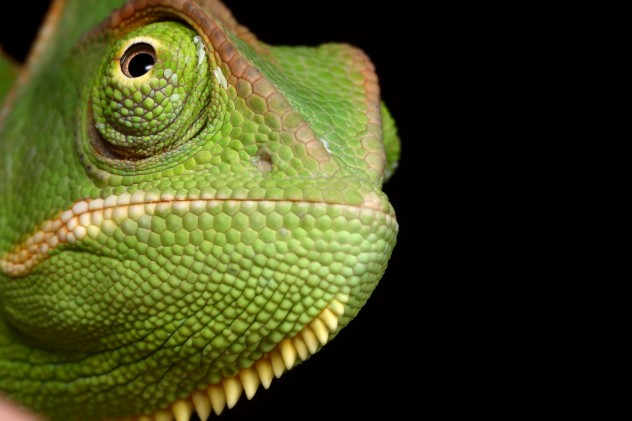 In 2002, a 17-year-old arriving from Dubai was stopped at the Manchester Airport because of her startling “hat.” She was actually wearing a rare chameleon on her head scarf, a lizard she had purchased at a market in Saudi Arabia. At first, other passengers thought it was a plastic accessory—until they spied its tongue flicking out. The creature was her exotic pet and appropriately nicknamed “Hattie.” Sadly, Hattie became the property of the fine folks down at Customs and Excise.

4 A Pair Of Pigeons 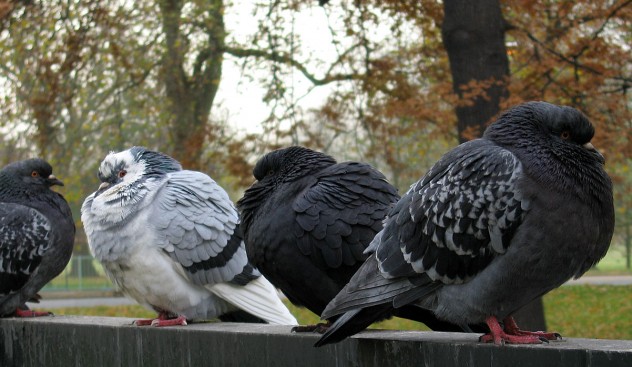 In 2009, an Australian man returning from Dubai was stopped with two live pigeons wrapped in padded envelopes at his calves and secured under a pair of black tights. Australia is strict about animal smuggling: The crime carries a sentence of up to 16 years in prison and a hefty fine. 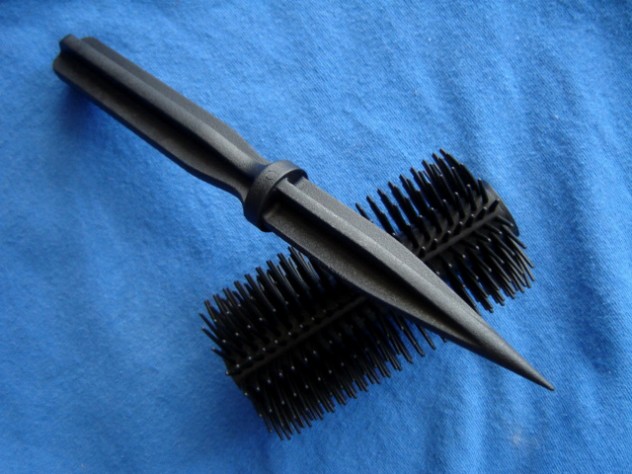 In a small Virginia airport, a scanner revealed a peculiar-looking hairbrush in a woman’s bag. The bristles had an unusual construction, which raised the suspicion of the screeners. Sure enough, closer inspection revealed a ceramic dagger hidden inside. The woman voluntarily surrendered the brush, and she was released and permitted to board the plane. Of course, she’ll have to buy another hairbrush. 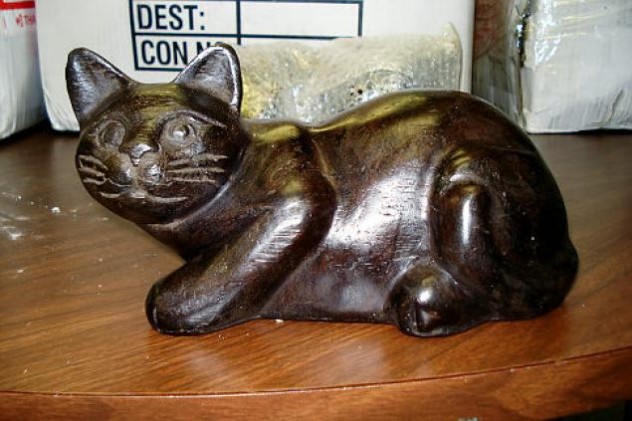 In January of 2011, a shipment of decorative cats arrived at JFK Airport in New York on a flight from Thailand. The cargo was described by US Customs and Border Protection as “plastic samples.” They were destined for an address in the New York area but had no traceable sender. Federal agents ultimately became suspicious of the enormous shipment, and sure enough, when the agents cracked open the life-size figures, they discovered $9 million of pure opium. 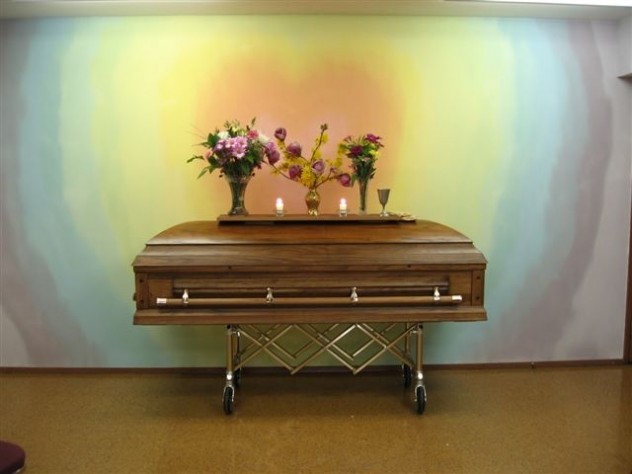 In 2010, 91-year-old Curt Will Jarant was traveling from Berlin to Manchester with his wife and daughter. Mr. Jarant was confined to a wheelchair and suffering from Alzheimer’s. He was also wearing dark sunglasses due to a recent eye infection.

As the women were trying to check in at the terminal, airport workers noticed that the elderly man was slumped over in his wheelchair. The women claimed he was fine and that “he always sleeps like that.” Authorities didn’t buy it, especially when they touched him and felt his ice-cold skin. Apparently, in order to avoid paying the fee for transporting a dead body, the family members devised this plan.

Maureen Roe is a professor of English and Critical Thinking at Santiago Canyon College in Orange, CA.