Gulls are pretty boring as far as birds go. These white, annoying avians circle around boardwalks and beaches, just waiting for you to look away from your funnel cake for two seconds. But that’s all there is to know, right? Actually, there are some fascinating things about these creatures that you might not first suspect. 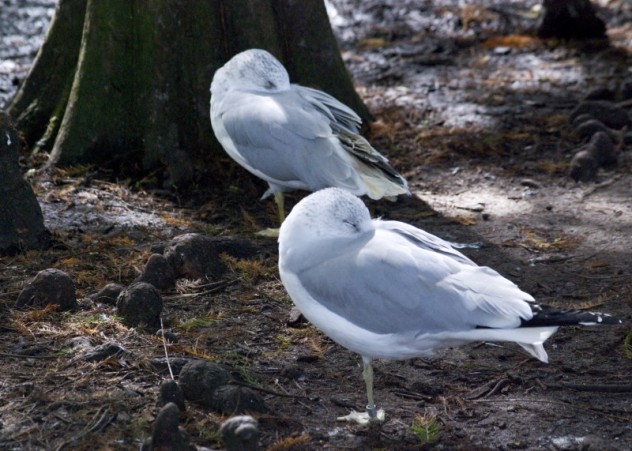 Larger seagulls often live near the ocean and nest on rocky islets, but the mew gull not only nests inland, but in the tops of trees. Unlike most “white-headed” gull species, mew gulls lack any markings on their bill. The mew gull is commonly identified by its dovelike appearance and the harsh call that gives it its name. 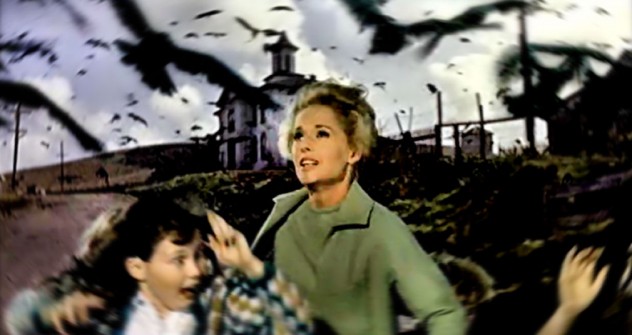 American herring gulls were portrayed as winged stalkers of humans in Hitchcock’s film The Birds. But the plot isn’t pure fantasy after all. European herring gulls have caused serious head injuries and human deaths as a result of vicious territorial attacks.

Local governments have installed bristled pole covers and released trained falcons to discourage the birds at airports and landfills. Postal workers have been taken off duty in an attack hotspot, and recommendations for surviving a gull attack have made it into The Guardian. But It gets even creepier. In Argentina, gulls are tearing pieces of flesh from surfacing whales, prompting great alarm from conservationists. 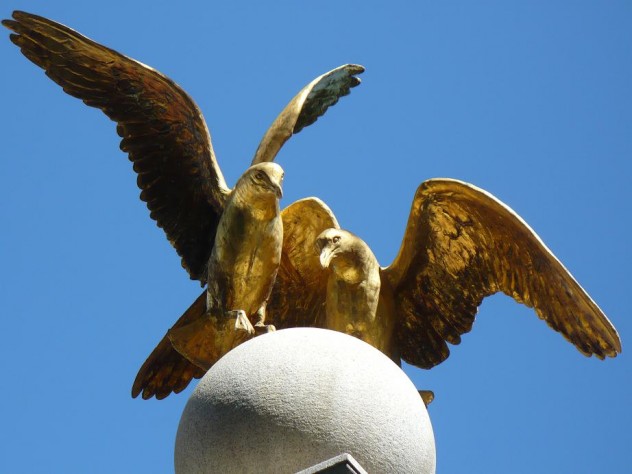 Mormon settler crops near Salt Lake City were being decimated by locust plagues when massive flocks of gulls swept in and devoured the locusts. Many crops were saved, and as a result, Mormons practically revered the gulls. They even erected a stone monument to the seagull, which remains in Salt Lake City today. 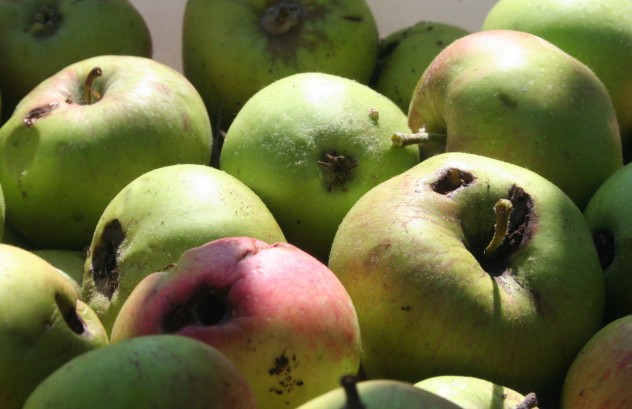 Gulls don’t respect species relationships and will not only eat other gull species, but engage in cannibalism from time to time—just because. Several species take young from a neighboring gull’s nest and eat them. In a bizarre (and exceptionally creepy) research project, an ornithologist noted a weekly pattern in one species’s cannibalism incidents. On Sundays, the carnage increased, and the gulls not only stole other chicks to consume, but occasionally fed on their own. It appears that human trawling cycles influence the availability of food, and on Sundays (without trawlers to follow) cannibalism becomes a more attractive choice. 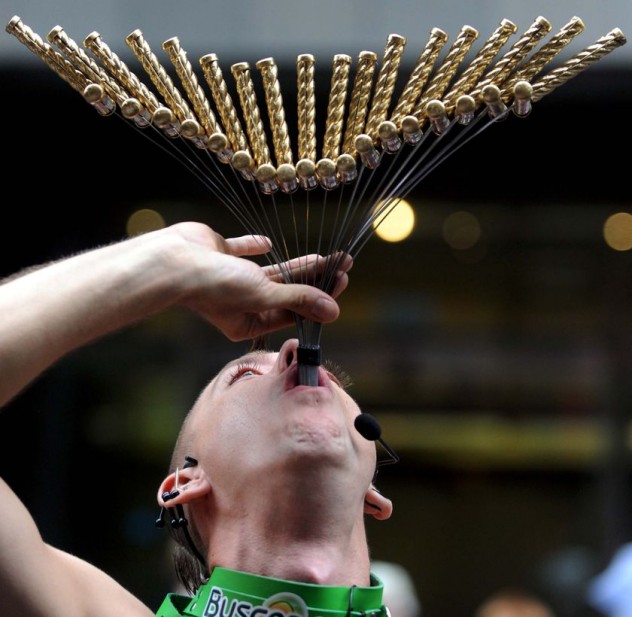 At first glance, the glaucous-winged gull appears unremarkable, even among gulls. However, this large gull distinguishes itself with spectacular feats of predation that put even the most skilled sword swallowers to shame. The victim in this case is the purple sea star. Starfish can measure over 15 centimeters (6 in) across, presenting a real challenge for the birds to swallow. The most logical explanation that might explain this slightly grotesque mystery of nature is that the slightly abrasive, tough starfish act as a sort of “roughage.” 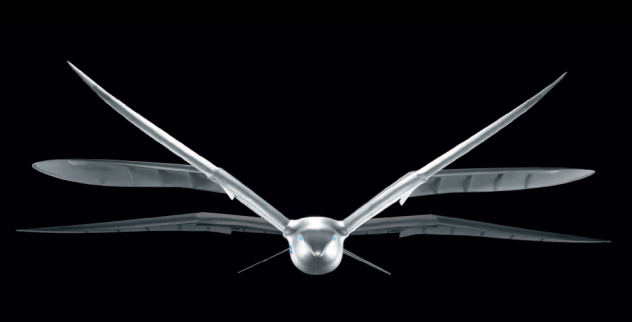 Gulls have some rather useful adaptations. Their wings have a high aspect ratio compared to the shorter wings of many birds, which is responsible for their ease of maneuvering. Adults of many gull species have prominent spots on their bill that serve as visual cues to youngsters. In order to induce adults to regurgitate food, nestlings will peck this spot.

Being marine birds, gulls are often far from sources of fresh water. Because of this, they have special bill adaptations that allow them to filter the salt out of water and make it drinkable. 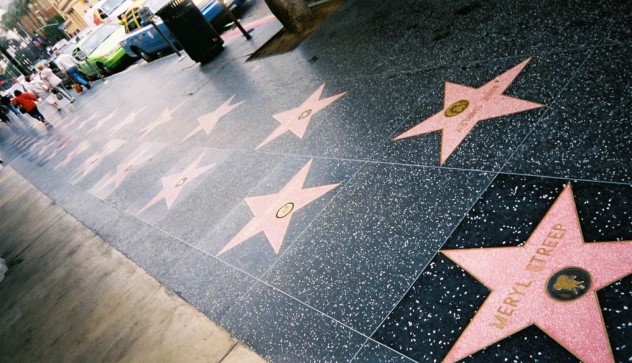 The smallest gull species in most of North America is a small bird with a black head, white body, and red bill and legs called the Bonaparte’s gull. It’s named after Charles Lucien Bonaparte, the illegitimate cousin of Napoleon Bonaparte.

Individual gulls wind up in the media sometimes too. In January of 2009, the arrival of a solid-white ivory gull in the UK drew crowds of dedicated birdwatchers to the rare marine bird. Stories and photographs of the bird made front page news and television announcements. 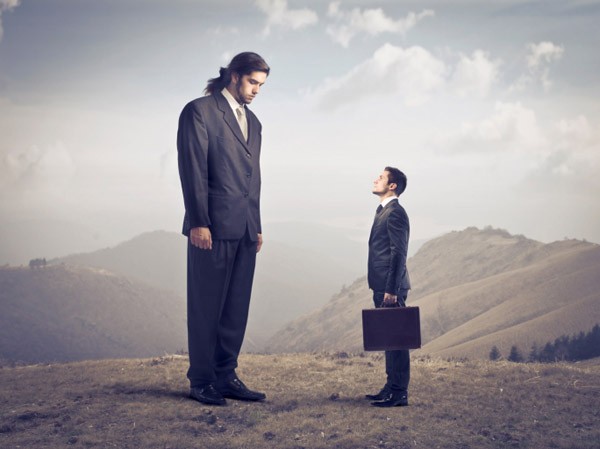 The largest gull on Earth is the great black-backed gull, which resembles a small eagle—its wingspan is 1.5 meters (about 5 ft). By contrast, the smallest gull (the little gull) has a wingspan about one-third that size at just over 0.5 meters (2 ft).

2 A Stranger Tale Of Gull Death 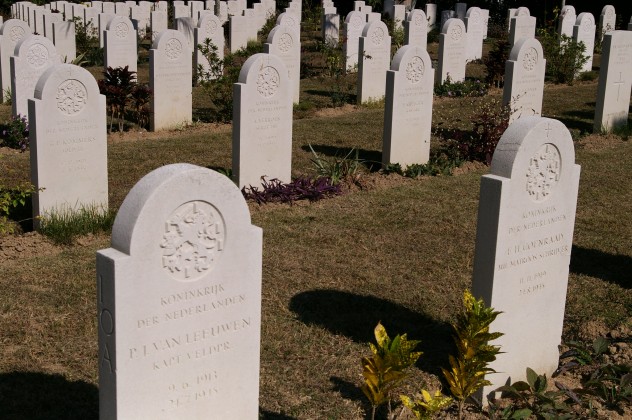 Though gulls are close to the top predators in the ecosystem, from time to time they meet their death at the hands of another predator. The worst threat to gulls in many regions is the sea eagle, including bald eagles. Hungry eagles will swoop through flocks of gulls, seize one, and squeeze it to death or drown it. If a single gull is sitting on the water, sea eagles will make repeated swoops until the exhausted bird is pushed below the surface. Probably the most bizarre attack on a bird came when an octopus seized a gull in Victoria, British Columbia and pulled it below the surface, presumably eating it. 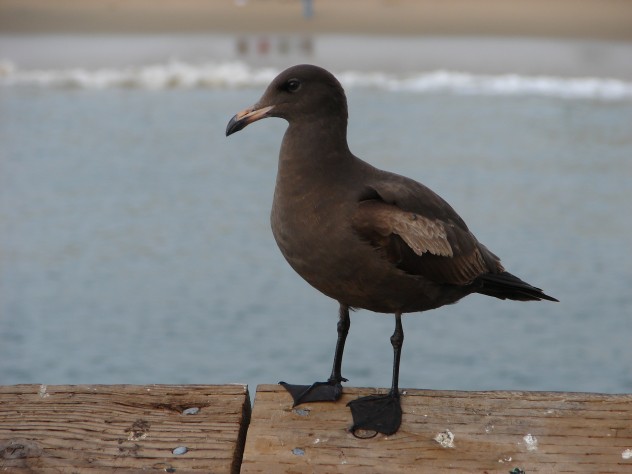 Many of the world’s 44 gull species are typical in appearance and nature. But hidden among these ranks are some truly bizarre gulls. The lava gull has adapted to volcanic islands and is black from bill to wingtip. The swallow-tailed gull, native to the Galapagos Islands, is actually nocturnal—which is far from the norm. This bird often specializes in hunting squid, swooping down in the moonlight to capture its prey.