We’re always hearing about how alcohol ruins lives. However, on rare occasions, people’s lives are saved by alcohol. Occasions such as… 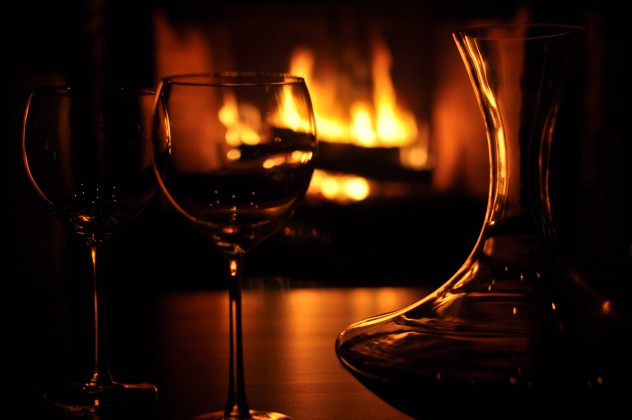 In 2007, a series of devastating fires tore through Southern Greece, killing over 60 people and leaving hundreds homeless. When the fire threatened one farmer’s home, he fought back with an unlikely weapon: wine. After pouring 300 liters of homemade wine into a fertilizer pump, George Dimopoulos spent over 17 hours fighting fires and spraying down his home (in order to make it less flammable), until the fires died down. When asked why he didn’t leave, George said that staying was the safer option, as several neighbors had died in their escape attempts. As for why George couldn’t use water, the pumps that extracted water from nearby boreholes shut down after the power supply was disrupted, rendering them useless. 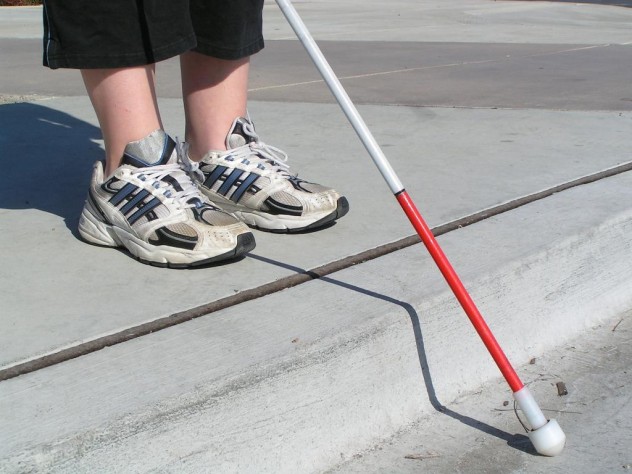 After enjoying a four-hour drinking binge, Denis Duthie went to bed. But when he woke up the next morning, Duthie was blind. At the hospital, he was informed that his bender had reacted with the several medicines he’d been taking for his diabetes and created formaldehyde. While ordinarily treated with a dose of ethanol, the hospital’s supplies were low. In a moment of brilliance, they sent a member of the staff to a nearby liquor store to purchase a bottle of Johnnie Walker Blue, which they hooked up to an IV. Five days later, the patient’s sight was restored, and he immediately vowed to cut back on the drinking. 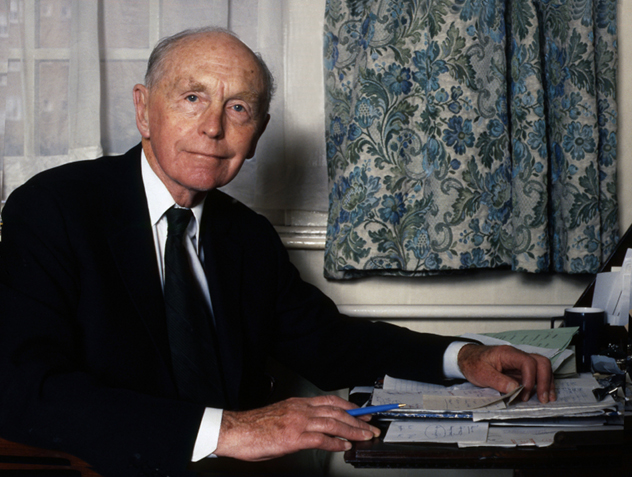 As the right-wing Prime Minister of Great Britain, Alec Douglas-Home was never very popular with the left-wingers of the country. And in 1964, several students from Aberdeen University decided to kidnap him. After locating the house where was staying during his visit to Scotland, the students leapt into action and—knocked on the door and calmly asked the Prime Minister if he wouldn’t at all mind being kidnapped today if it wasn’t too much trouble (they were British, remember).

Unable to resist such a polite offer, Douglas-Home asked for a few minutes to pack, during which he offered his new captors a beer each. They accepted and eventually abandoned their plot in favor of getting drunk and posing for photos. 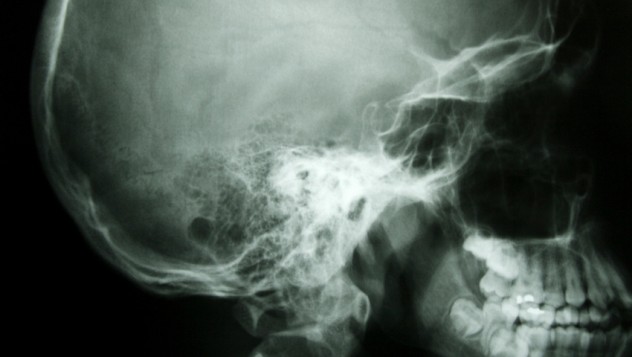 While on his way to school, 13-year-old Evan Hamilton was dared by his classmates to chug eight shots of tequila in a row. This must have seemed like a great idea because, moments later, he was downing it with all the gusto you’d expect from an impressionable teenager with a bottle of hard liquor. He passed out in class hours later.

He was rushed to the hospital with alcohol poisoning, and during a routine CT scan, doctors found a small brain tumor. Luckily, the kid chose the right week to drink himself into a stupor, and it was caught and removed before it became life-threatening. 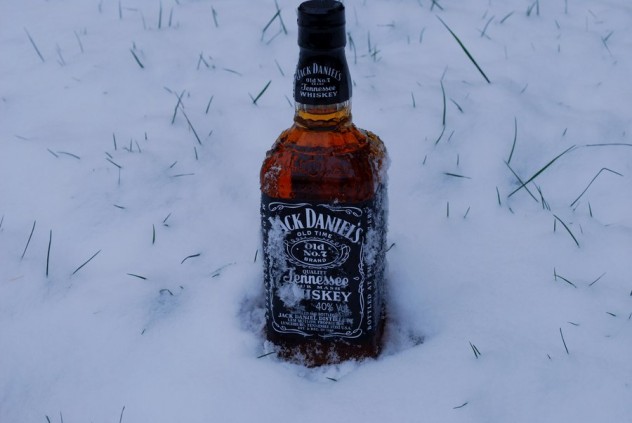 In case you didn’t hear the breaking news yesterday, the RMS Titanic sank in the Atlantic Ocean after hitting an iceberg (in 1912). Of the 2,435 passengers and crew aboard, only 705 survived. One of those people was Charles Joughin, a chef. On the night of the accident, he ordered his fellow crew to hand out food and supplies to the women and children in the lifeboats, after which he retreated to his cabin and drank several tumblers of whiskey. The ship sank, and Joughin found himself treading in the icy water. Luckily for him, the alcohol in his bloodstream was able to kept him feeling warm for several hours until he was found and pulled into a lifeboat. 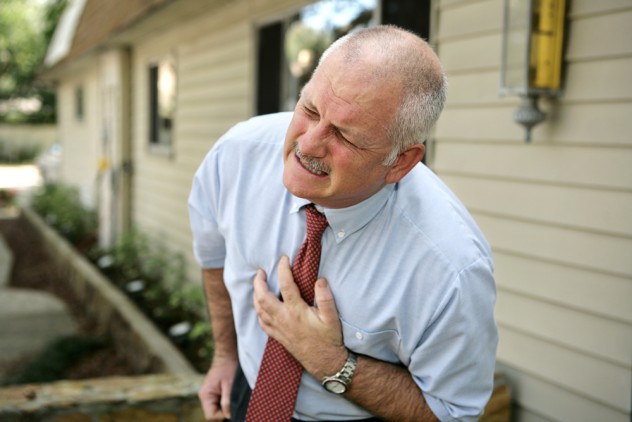 In 2007, an elderly British man named Ronald Alsom was diagnosed with ventricular tachychardia, a rare form of heart arrhythmia. While this would normally be treated with defibrillation or drug therapy, these methods proved unsuccessful. Luckily, the doctors had an ingenious plan: Using a catheter, they injected Mr Alsom’s heart with a small amount of ethanol in order to trigger a heart attack and cause the area of heart muscle responsible for the arrhythmia to die. This innovative treatment was successful, and Mr Alsom lived to fight another day. 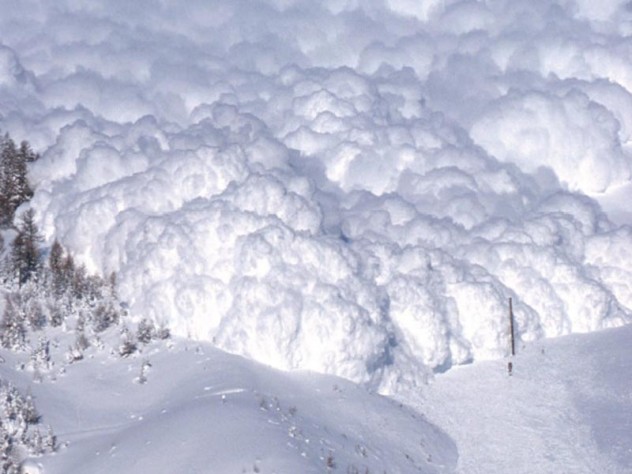 While driving along a road in the Tatra Mountains of Slovakia, Richard Kral’s car was buried by an avalanche. His initial escape attempt involved smashing the windows of the car and digging to the surface; however, he soon realized that the snow would flood the car before he could even move an inch. Kral then tried another plan. He’d been driving with several dozen cans of beer, so he drank them and urinated onto the snow outside his window. After several days, he melted enough to dig without being entombed. He was eventually discovered by rescuers four days later with sore kidneys and possibly the world’s worst hangover. 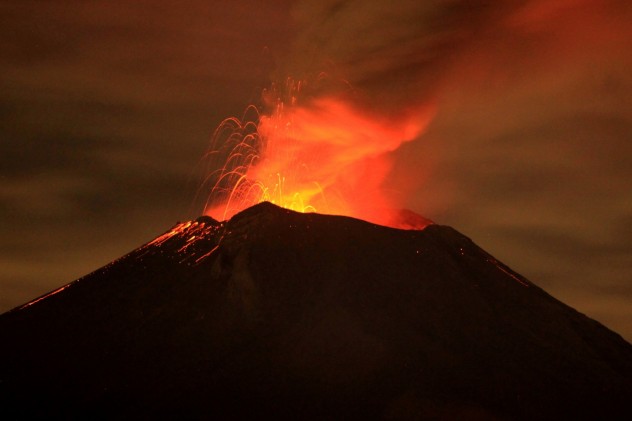 In 1902, the small Caribbean island of Martinique was devastated by the eruption of its volcano, Mt Pelee. An estimated many thousands of people were killed, and only three survivors were reported, one a man named Louis-Auguste Sylbaris. On the day of the eruption, Sylbaris was arrested by police for being drunk and disorderly in public—a crime for which he was thrown into the solitary confinement cell. It was a half-buried, stone chamber with no windows and only a single slit in the door for food, air, and light.

The following day, the volcano erupted—with Sylbaris’s cell in its path. However, the solid construction of the cell ensured Sylbaris’s survival, albeit with horrific burns caused by blasts of scalding-hot air. He was found four days later and pardoned for his crimes. 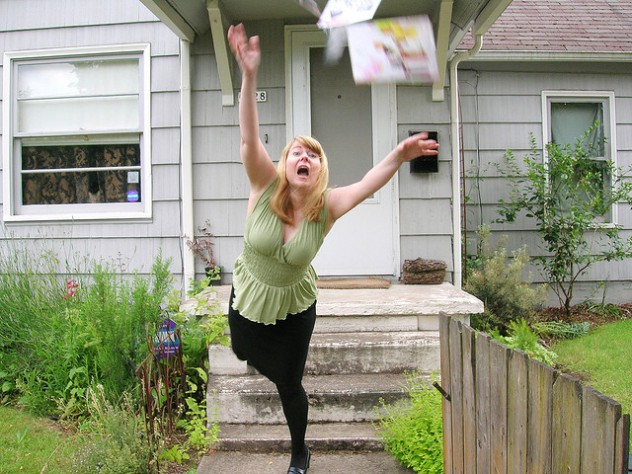 Alexei Roskov was enjoying a drink when he threw himself off the balcony of his fifth-floor apartment. Normally, this stunt would’ve ended tragically; however, he survived with barely a scratch since the alcohol loosened his muscles and made it easier for him to withstand the impact. After heading back upstairs, he was confronted by his understandably upset wife. Tired of her nagging and concern for his wellbeing, he jumped (and survived) again. 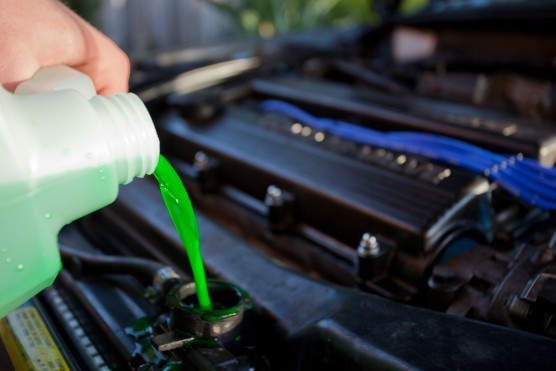 In 2007, an Italian tourist visiting Australia fell ill after attempting suicide by antifreeze ingestion. Curing the patient was just a matter of administering a large quantity of medicinal alcohol. Unfortunately the hospital was out of stock. The solution? Buy a case of vodka and pipe it (via an IV) into the man’s stomach. Over the course of the three-day treatment, the patient was given the equivalent of three drinks per hour: over 200 total.