In the centuries since the ancient Greeks first pondered them, paradoxes have flourished throughout society, delighting and infuriating millions of people. Some are just problems that have counterintuitive answers, while others are unsolvable problems. Here are 10 to melt your mind.

Named after the 19th-century Scottish physicist who first thought of the idea, “Maxwell’s demon” is a thought experiment in which James Clerk Maxwell attempted to violate the Second Law of Thermodynamics. Newton’s laws are immutable, so the fact that it seems possible to violate them makes this a paradox.

Basically, there is a box filled with gas at an indeterminate temperature. There is a wall in the middle of the box. A demon opens a hole in the wall, allowing only the faster-than-average molecules to pass to the left side of the box. This would allow the demon to create two separate zones—hot and cold. The separation of temperatures would in turn make it possible to generate energy by letting molecules flow from the hot to the cold area via a heat engine. All of this would seemingly violate the Second Law, which states that the entropy of an isolated system is impossible to change.

However, the Second Law says that it should be impossible for the demon to actually do that without expending at least a minute amount of energy himself. This refutation was first proposed by Hungarian physicist Leo Szilard. The reasoning behind this argument is that the demon would generate entropy simply by measuring which molecules were faster than average. In addition, moving the door (as well as the demon moving) would generate entropy as well.

James F. Thomson was a British philosopher who lived during the 20th century. His most notable contribution was the paradox known as “Thomson’s lamp,” a puzzle dealing with a phenomenon known as supertasks. (Supertasks are countably infinite sequences that occur in a specific order in a finite amount of time.)

The problem is as follows: Suppose there is a lamp which has a button on it. Pressing the button shuts the light on and off. If each successive press of the button takes half as long as the previous press, will the light be on or off after a given amount of time?

Thanks to the nature of infinity, it is impossible to ever know whether the light is on or off, since there is never a last press of the button. First devised by Zeno of Elea, supertasks were deemed a logical impossibility by Thomson as a result of his paradox. Some philosophers, especially Paul Benacerraf, still maintain that machines such as Thomson’s lamp are at least logically possible.

The lesser-known cousin of the “Monty Hall problem,” the “two envelopes problem” is explained as follows: A man shows you two envelopes. He says one of them has a certain amount of dollars and the other one has twice as many. You get to pick an envelope and see what it contains. You can then choose to keep the envelope or pick the other one instead. Which one gives you the most money?

At first, your chance of grabbing the envelope with the most money is 50/50, or 1/2. The most common mistake when trying to figure out the best outcome is made with the following formula, where “Y” is the value of the envelope in your hand: 1/2(2Y) + 1/2(Y/2) = 1.25Y. The problem with this “solution” is that it would then make sense to infinitely switch, because you would always get more money by doing so. It’s also why it’s referred to as a paradox. A large number of different solutions have been given but, so far, none have been widely accepted.

Suppose a family has two children. Given that the probability of having a boy is 1/2, what are the chances that the other child is also a boy? Intuitively, one would suggest the probability is again 1/2, but that would be incorrect. The right answer is actually 1/3. 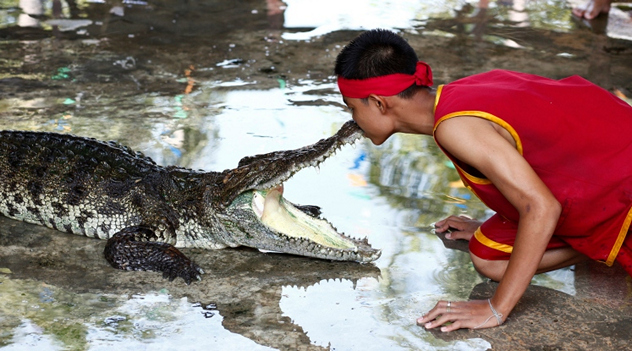 This astrophysics paradox arises when we realize that our sun is nearly 40 percent brighter than it was over four billion years ago. However, if this is true, then the Earth would have received much less heat early on and, therefore, the surface of the planet should have been frozen in the past. First brought up by the famed scientist Carl Sagan in 1972, the faint young sun paradox has stumped researchers ever since, because the geological evidence shows that there were oceans covering parts of the planet at that time.

Greenhouse gases have been suggested as a possible solution. However, the levels would have had to be hundreds or thousands of times as high as they are now. Plus there’d have to be lots of evidence to suggest that were true, but there isn’t. A sort of “planetary evolution” has been suggested. This theory suggests that the conditions on Earth (like the chemical makeup of the atmosphere) have changed as life evolved. Or maybe the Earth is only a few thousand years old. Who knows? (Just kidding. It’s billions of years old.) 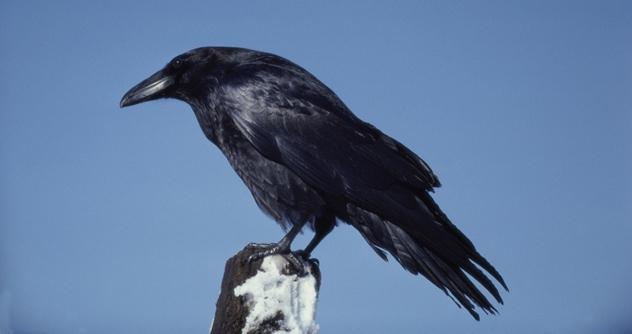 Otherwise known as the “raven paradox,” Hempel’s paradox is a question about the nature of evidence. It begins with the statement “all ravens are black” and the logically contrapositive statement “all non-black things are not ravens.” The philosopher then argues that every time a raven is seen—and all ravens are black—it provides evidence for the first statement. In addition, every time an object that isn’t black is seen, such as a green apple, it provides evidence for the second statement.

The paradox arises because every green apple also provides evidence that all ravens are black, since the two hypotheses are logically equivalent. The most widely accepted “solution” to the problem is to agree that every green apple (or white swan) does provide evidence that all ravens are black, with the caveat that the amount of evidence each one provides is so minutely small that it is inconsequential. 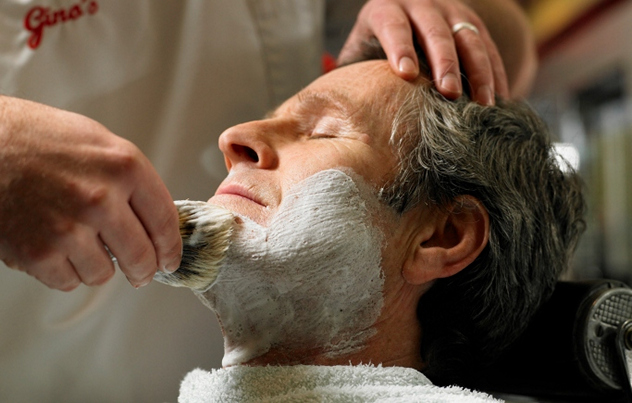 In the July 1894 issue of Mind (a British academic journal), Lewis Carroll, the author of Alice in Wonderland, proposed a paradox known as the “barbershop paradox.” The story goes like this: Uncle Joe and Uncle Jim were walking to a barbershop, discussing the three barbers—Carr, Allen, and Brown. Uncle Jim wanted to be shaved by Carr, but he wasn’t sure if Carr would be working. One of the three barbers had to be working, since the barbershop was open. They also knew that Allen never left the barbershop without Brown.

Uncle Joe claimed that he could logically prove that Carr was working with the following evidence: He has to always be working, since Brown can’t be working unless Allen is as well. However, the paradox is that Allen could be in and Brown could be out. Uncle Joe claimed that would lead to two contradictory statements, meaning Carr had to be in. Modern logicians have since proved this isn’t technically a paradox: The only thing that matters is that if Carr isn’t working, then Allen is, and who cares about Brown.

Much better known for his work in astronomy, Galileo also dabbled in mathematics, producing the paradox about infinity and the squares of positive integers. He first stated that there are some positive integers that are squares and some that are not squares (true). Therefore, he surmised, the sum of those two groups must be greater than the amount of just the squares (seemingly true). 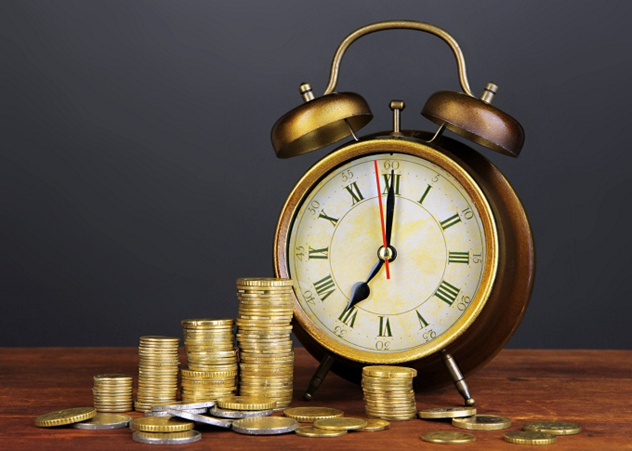 The paradox arises when you try and figure out how she should answer the question: “What is your belief that the coin landed on heads?” Even though the probability of the coin landing on heads is 1/2, it’s unclear what Sleeping Beauty should really say. Some argue for the actual probability being 1/3, since she doesn’t know what day it is when she is woken up. This gives us three possibilities: heads on Monday, tails on Monday, and tails on Tuesday. Thus, it would seem that tails has a greater chance of being the reason she was woken up.