Few animals enjoy such a negative reputation as the pig. We think of them as slovenly, gluttonous creatures who are content to roll around in their own filth. But there is so much more to the humble swine than meets the eye. 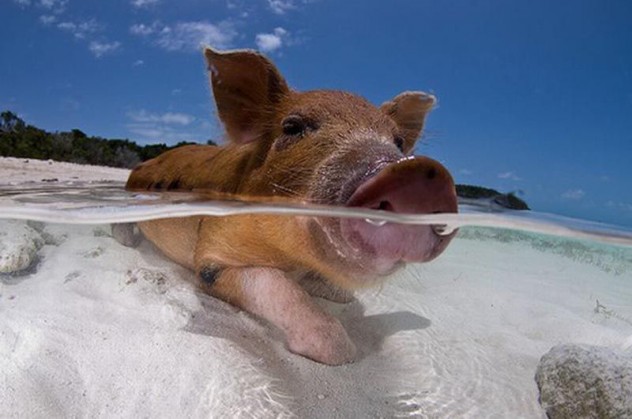 The Bahamas are known for their white, sandy beaches, palm trees, and bronzed women in barely-there bikinis. Almost no one would associate the islands with swimming pigs.

However, on Big Major Cay, an uninhabited island, a population of aquatic swine have made headlines. There are various theories on how the wild pigs first got to the island, but they certainly thrive there. They’ve come to associate humans with food and are rumored to be quite friendly. Upon spotting an incoming boat, the pigs leap into the water and paddle over, hoping for a snack. 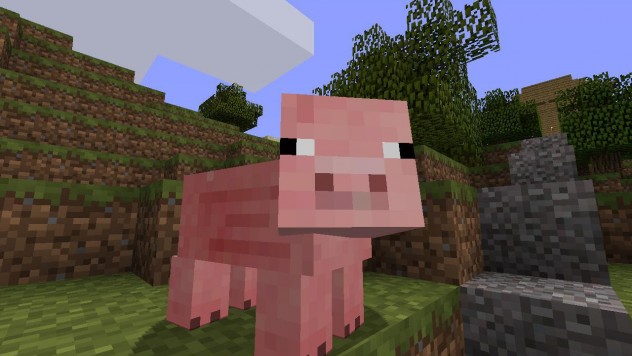 Barnyard creatures aren’t generally known for their intellect, but pigs are quite intelligent—likely more so than dogs. In Europe, where regulations require farmers to keep their pigs mentally stimulated, there’s been research on creating a video game for them.

Developed by researchers at Wageningen University in the Netherlands, the game “Pig Chase” features a series of dancing lights that the animals can follow in conjunction with a human, trying to reach a common goal. The game is rather similar to getting your cat to follow a laser pointer. 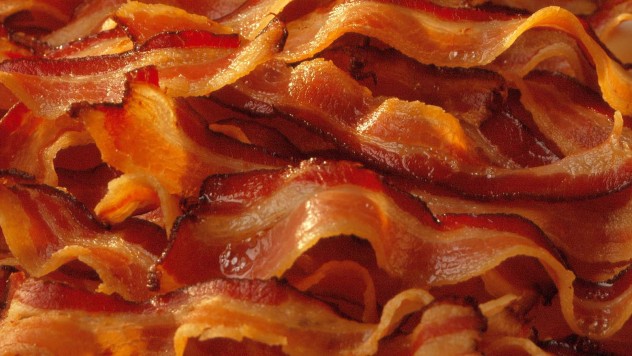 In a world plagued by social injustice, hunger, and disease, few beacons of light shine in the darkness, but bacon may be one of the brightest. Far from a mere breakfast food, you can get your bacon 24/7—there’s bacon dental floss, lip balm, scented candles, gum, and even cake frosting.

It’s not just among the most delicious snacks: Bacon has been shown to have some medicinal benefits. After a night of drinking, many of us wake up feeling like we’ve been hit by a truck. But researchers claim that a nice bacon sandwich can cure our hangovers. The bread and bacon provide a combination of carbohydrates and protein. The amino acids in the bacon help with the headache because they revitalize the neurotransmitters that have been exhausted by the alcohol. 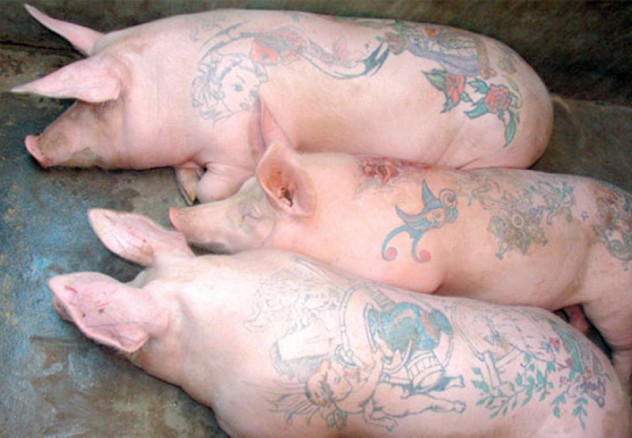 Tattoos have become mainstream, but their permanence makes the art exceedingly difficult to practice. Few people are willing to loan their skin to an up-and-coming amateur looking to hone his craft. Many tattooists sport some crude ink on their upper thighs which are the only real estate available to them for practice.

Pig skin is actually an ideal material for practice—one you can get at your local butcher shop. It’s very similar to human skin and relatively cheap. At least one artist out there, Wim Delvoye, tattoos live pigs. Of course, there are serious animal rights issues in play there, which might be why he operates in China. 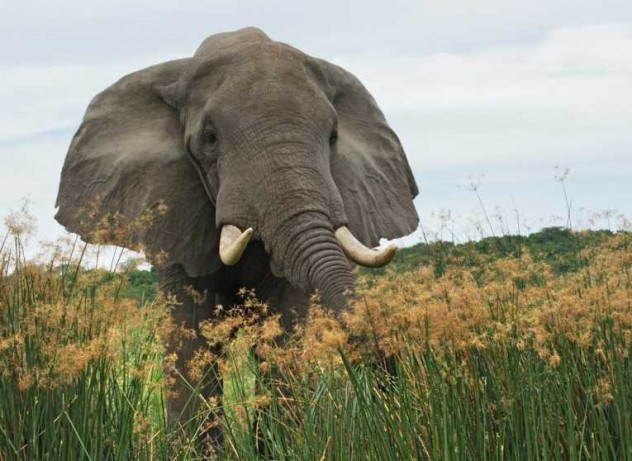 No, not like the Ozzy song. Those of you that remember history class might remember that Hannibal crossed the Alps with his war elephants, which he also employed on the battlefield. There were several strategies for dealing with these beasts, such as coating the battlefield with caltrops to pierce the animals’ feet. But some generals discovered that nothing freaked an elephant out more than the shrieking of a pig.

A pig screaming in mortal agony is a horrid noise, which soldiers would produce by coating hogs in pitch and setting them ablaze. The elephants would retreat in terror, sometimes trampling their own troops. 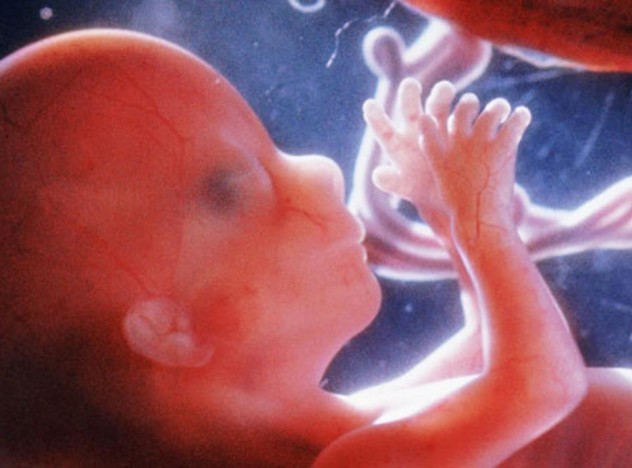 Pigs are genetically similar to humans, which is why we’ve been able to transplant pig heart valves into humans. There’s also been considerable research in developing a “transgenic pig,” that we can use to harvest entire organs.

Perhaps the most disturbing idea we’ve considered in this area (circa 1932) is that pigs could act as surrogate mothers to human fetuses. Such a procedure is obviously far in the future, but it could prove a blessing for families unable to otherwise have children. It’s also been suggested that pigs could be used to save babies who would otherwise be aborted. However, even if the technology was perfected, the moral and ethical hurdles would be enormous. 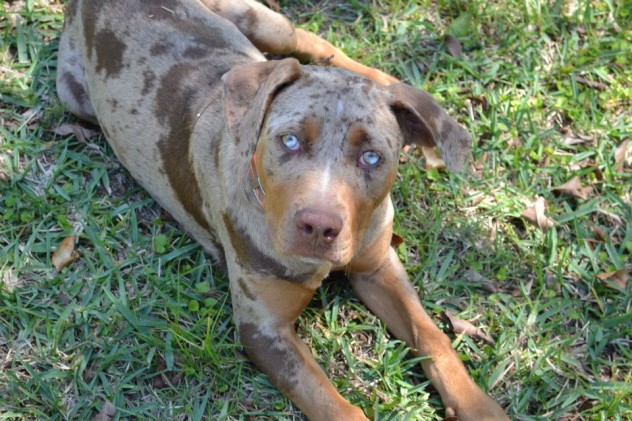 There are large populations of feral pigs in Australia and the southern US (though they can be found in 47 US states). They’re an invasive species, causing damage in excess of $1.5 billion each year.

Hunting feral pigs is no joke; when cornered, they’re savage fighters. One of the best pig hunting dogs in the world is the Catahoula Leopard Dog. But a cornered pig is too much for the Catahoula to handle.

Because of this, hunters have mixed this hunting breed with American bulldogs. The resulting Catahoula bulldog has the best of both worlds—capable of tracking the pigs and engaging them until the hunter catches up and finishes off the pig. 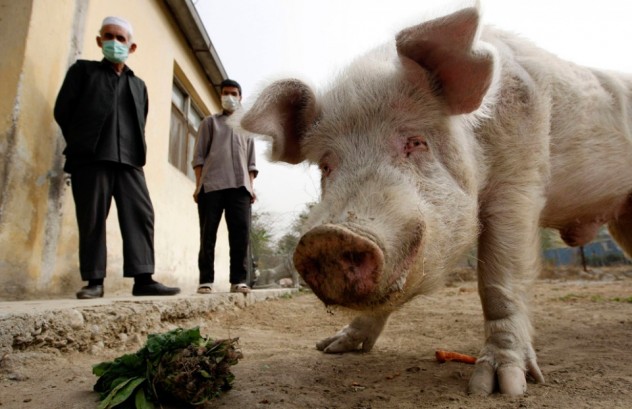 Some religions, such as Islam and Judaism, forbid the consumption of pork. Afghanistan is particularly averse to pigs, and it’s claimed that there’s only one pig in the entire country.

In 2002, China sent a pair of pigs to the Kabul Zoo. One died, leaving behind a lonely Khanzir (Arabic for “pig”). As you can imagine, life hasn’t been sunshine and rainbows for poor Khanzir. Not only does he live in solitude, he’s also served some time in quarantine due to unfounded concerns about swine flu. 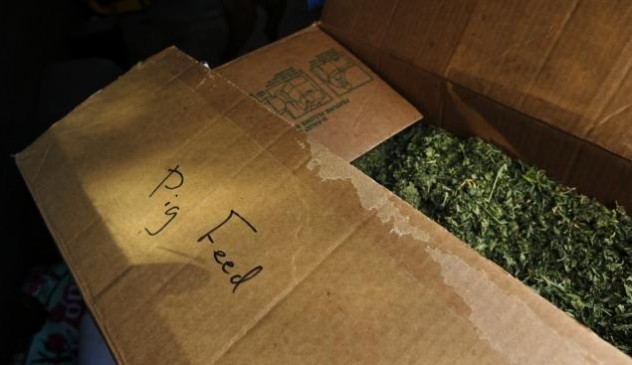 The Himalayan nation of Bhutan has a ton of biodiversity, with terrain ranging from snowy mountaintops to subtropical plains. One of the many wild plants that grows in Bhutan is cannabis, whose psychedelic properties went unrecognized for quite some time. Instead, they used the stuff for pig feed. The marijuana both nourished the pigs and increased their voracious appetite, causing them to grow incredibly fast.

In 1999, Bhutan became the last country in the world to receive television—and with it, the knowledge that you can smoke the crap out of that pig feed. The marijuana soon found its way out of the mouth of Babe and into hash pipes. 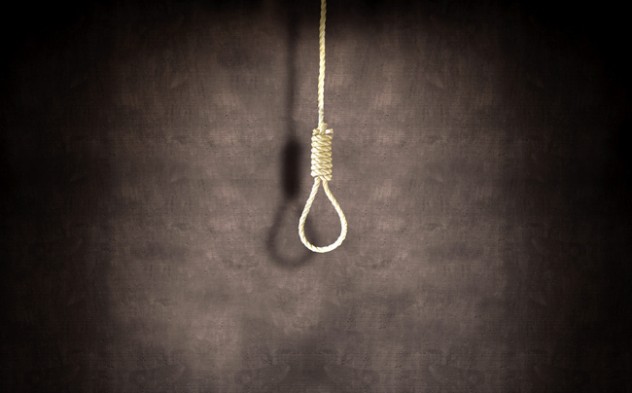 Pigs are among the ranks of the world’s ultimate survivors—not only because of their intelligence, but for their varied diet. Pigs can eat almost anything. They won’t even hesitate to cannibalize one another nor are they likely to say “no” to some sweet human flesh.

In 2012, a pig farm near Riverton, Oregon became the site of a swine banquet when 70-year-old Terry Garner was devoured by his hogs. The specifics of what happened will forever remain a mystery—it’s unknown if the pigs attacked him or he had a heart attack and fell into their enclosure. Forensic investigation wasn’t possible either. By the time a concerned relative came to check on the farmer, there was little left—apart from his dentures and some bloody scraps around the pen. The rest was eaten, bones and all.