Most of the items in a typical closet are probably made of cotton, rayon, denim, or (Heaven forbid) polyester. This list contains 10 unusual items shown to be able to be used as fabric. Whether or not any clothing has been made yet, the possibility is there. Called Micro’be’ by its inventors, textile artist Donna Franklin and scientist Gary Cass, this fabric is made of a very unusual substance: fermented wine. Cass was touring a friend’s winery in Australia when he came across a vat of wine which had been contaminated with microbes. He noticed a skin-like material floating on the surface and exclaimed: “We could easily start producing garments from it!” The first prototype dress was created in 2007, and the color of the fabric is dependent on the type of wine used. One of the downsides is the pungent odor that emanates from the fabric. A newer version is expected to come out this year, which should improve the wearability of the dress. 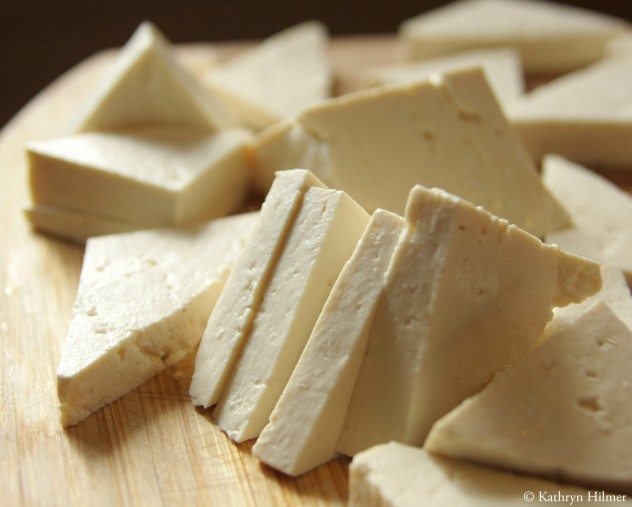 Using the hulls of soy beans, which are discarded during the manufacturing of tofu, a fabric is created which can be used for clothing, and it already is. The largest market share belongs to Soysilk, a trademarked brand of soy fiber with a number of applications. Soysilk is created by extracting protein from a soybean patty, which is collected and then spun into threads. Soy fabric is referred to as “vegetable cashmere” because of its incredible softness. Unfortunately, most clothing created with Soysilk is a blend, because soy fabric isn’t nearly as strong as cotton. Scientists at De Montfort University in the UK have developed a new fabric using a plant most people would consider a nuisance: stinging nettle. It’s been heralded as “the most sustainable fabric ever” because of its strength (greater than cotton), natural fire retardant properties, and extreme growth without pesticides or even much water. STINGplus, the name it’s known as, is a blend of 25 percent stinging nettle fibers and 75 percent wool and has earned an award for being 100 percent renewable. SeaCell is a cellulose-based fiber made from a mixture of wood pulp, seaweed, and algae. SeaCell was developed in 2007 as an offshoot of a research project done by an Austrian company, which is also the world’s sole producer.

The fabric is allegedly softer and more breathable than cotton. Research has shown it could help blood flow to the skin and skin cell regeneration, as well as transfer some of the nutrients from the seaweed to the skin. Most of the items made from SeaCell are bras, underwear, or bedding. Researchers searching for a solution for the millions of plastic bottles that are thrown away each year stumbled onto an interesting fix: transform the garbage into a fiber that can be used as clothing. Blended with recycled polyester, Newlife fabric is nearly indistinguishable in feel and construction from “virgin” polyester. It also requires far less energy to produce than new polyester. It’s already being used by various fashion firms, and Giorgio Armani even used Newlife fabric to create a gown for an event in 2012. Coconuts have provided humans with quite a bit of usable material, including the milk, meat, and oil, which have been used for thousands of years. Only recently have we discovered that coconut shells and fibers can be used as fabric. More than 20 billion coconuts are used each year in the food, medical, and cosmetic industries, and those billions of coconuts produce a lot of waste. Only recently has Cocona Inc. developed a way to use all of those discarded shells: turning them into clothing which, when blended, improves the drying time and the odor absorption of the items. Cellulose carefully gathered from the white fir tree is transformed into a biodegradable fabric that has been touted as offering “the comfort of silk, the touch of cashmere and the lightness of linen.” Known as lenpur, it absorbs wetness quite well, which is why it’s often used in sportswear. It’s also effective at keeping its wearer cooler in the summer and warmer in the winter, depending on the blend. In addition, it keeps bodily odors in check. NatureWorks LLC, a company in Nebraska, created Ingeo fiber in 2005. Currently, it is produced by taking the sugar from corn (0.04 percent of the annual corn crop) and putting it through a process called polymerization, which turns the sugar into plastic. Those plastic strands are turned into pellets which, in addition to being used like normal, petroleum-based plastics, are also used in clothing and bedding. An advantage for Ingeo fiber is that production requires 68 percent less energy than polyester or nylon. Singtex Industrial, a company in Taiwan, developed a fabric from an unlikely source: old coffee grounds. They began researching the idea of adding the coffee grounds to already-existing fiber blends because of its innate odor-controlling qualities. The amount used to make one cup of coffee is enough for three T-shirts. Right now, the fabric is mostly used in sportswear because it’s UV-resistant and quick-drying. 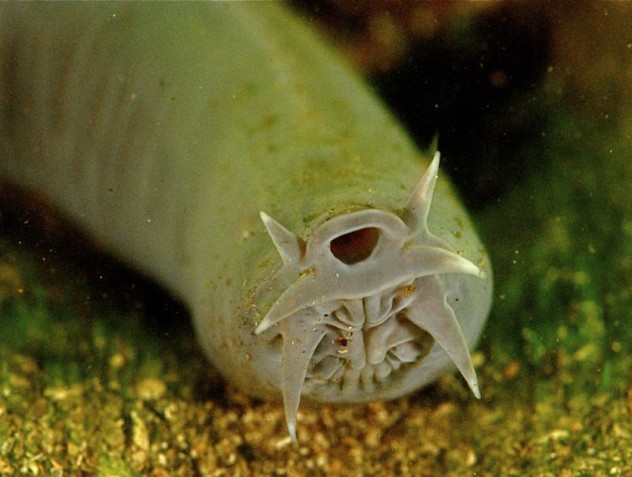 There’s a creature in the ocean known as the hagfish, and it secretes mucus, or slime, which it uses to slip away from predators if captured. Not technically a fish, the hagfish has been around for about 500 million years, possibly due to the benefits their slime offers. Now those benefits extend to humanity.

Douglas Fudge, a researcher at the University of Guelph, and his team have isolated threads from the hagfish’s slime and documented that it’s 10 times stronger than nylon. While it’s not yet commercially available, the slime is considered a far more economical fabric than other animal byproducts.