“Bog bodies” are what is left of a human body after a peat bog has gone to work on it. The bodies are preserved by the chemicals, nutrients, and fairy magic contained within. Most of the time, these bodies belong to people who died of natural causes and were buried in the bog because it was convenient. But sometimes, these people died in fairly awful ways. 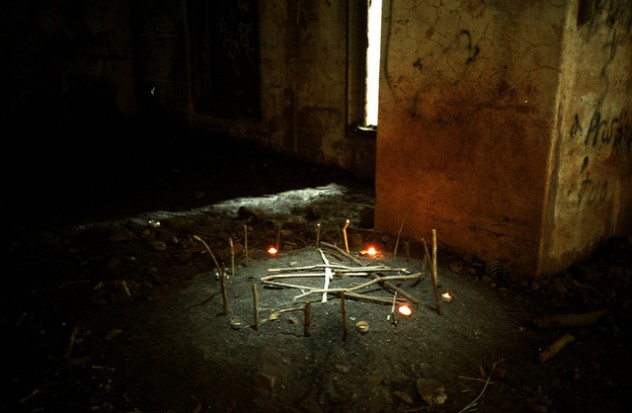 We’ll start with perhaps the oldest bog body ever found. Discovered in the Cúl na Móna bog in Cashel in early 2011, this young-adult male was found when his body floated to the top of the bog, exposing it to the world for the first time in thousands of years. When experts tested the body, they were amazed to discover that, though incredibly well-preserved, it was in excess of 4,000 years old. Due to the remarkable state of the body, the cause of death was easy to determine.

According to people studying the body, the man suffered deep cuts to his back, which severely damaged his spine, and several of the bones in his arm were shattered. Scientists hypothesized that he was killed as part of a ritual sacrifice. But the mutilation didn’t end there—4,000 years after his death, a milling machine battered his body even more. 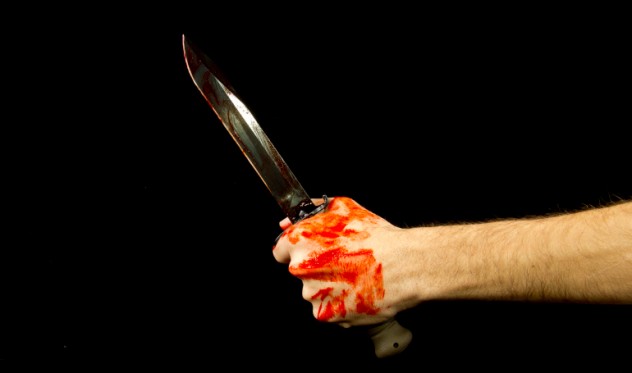 The Kayhausen Boy was a bog body recovered from the Kayhausen bog in Germany. Discovered in 1922, it would take another 30 years for a formal autopsy to be performed on the body to discover what actually happened to it.

What the autopsy found was that the young boy, estimated to be seven or eight years old, was brutally stabbed to death. An X-ray fluorescent spectroscopy of the body found that the stab wounds were primarily in the neck and that the boy’s arms and legs had been bound. Whether this was done pre- or post-mortem wasn’t known. 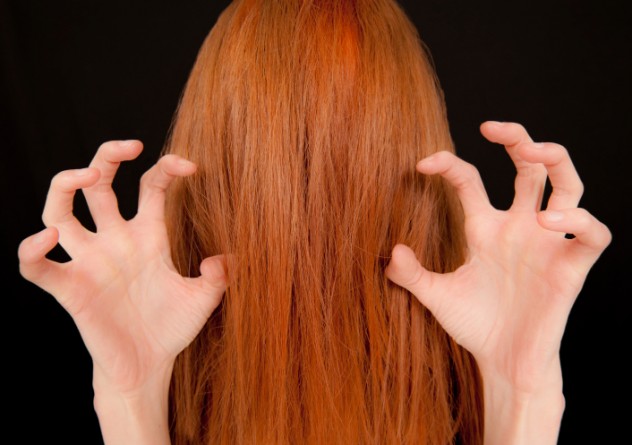 Red Franz is the the nickname given to the man of Neu Versen; the nickname stems from the epic mane of shocking red hair the body has. Found in, you guessed it, Neu Versen, Red Franz was estimated to be around 35 when he died.

According to the experts, his hair was likely blonde during his lifetime, and the peat in the bogs dyed it the stunning, Mary-Jane-esque shade of red it is today. Franz’s cause of death is believed to be a slit throat; however, prior to this injury, Franz’s body showed signs he was able to walk off an arrow to the shoulder before his ultimate death. 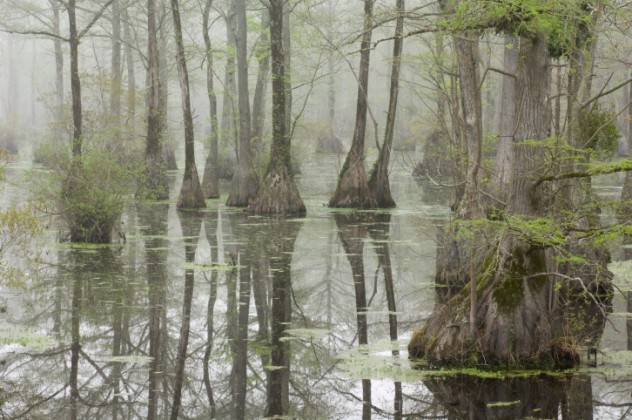 We’re not going to insult your intelligence by telling you where the Osterby Man’s body was discovered; however, we will tell you that only his head was found. The Osterby Man’s hair was dyed a brilliant shade of red due to hundreds of years in a mineral-rich peat bog.

The reason only the Osterby Man’s head was discovered is likely due to it being forcibly removed from his body. However, it’s believed the Osterby Man’s life was ended by a sharp, forceful blow to his left temple before he was decapitated. His body has never been found. 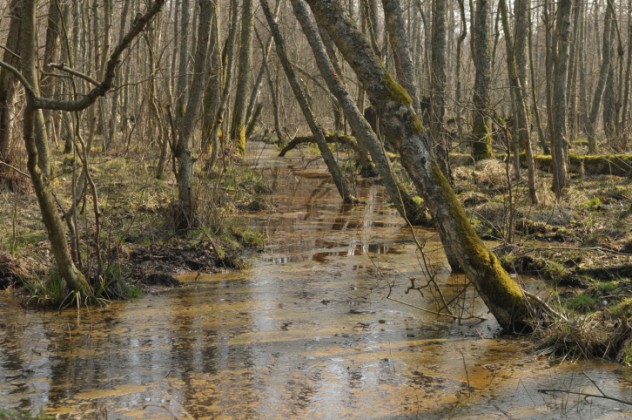 Sadly, Rendswühren Man isn’t a member of the “dead guys with awesome hair” club and was found in a bog near the German town of . . . Kiel. (Hey, they can’t all be named after the town they were found in, can they?) Rendswühren Man was likely between 40 and 50 years old when he died, and as far as medical science can tell, he was murdered, dying from a blow to the head. 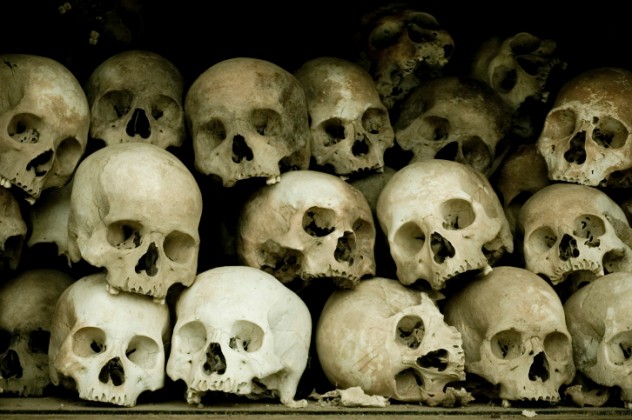 Porsmose Man is little more than a collection of bones. To quote the masterpiece that is Robocop 2, he’s barely enough to be considered a corpse. However, his skull is virtually unique among other bog bodies—for starters, it still has an arrow embedded in it.

It’s commonly accepted that the arrows were fired from above at an extremely close range. Scientists believe the shots were either an execution or an ambush. Amazingly, it’s not the point-blank shot to the head that killed Porsmose man. It was another, second shot directly to the heart that ultimately killed him. 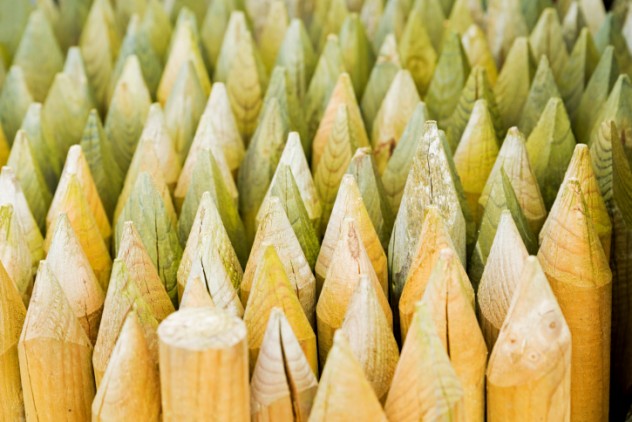 The notable thing about Dätgen man is that his head was found some distance from his body, which was staked into the ground. This is because people of the time feared the body could reanimate and once again stalk the Earth, and it’s thought to have occurred post-mortem.

However, prior to being decapitated and staked to the bog, Dätgen Man was beaten and stabbed. Even worse, after the body was found, it came to be colloquially known as “the tube” because it became little more than sweaty, meaty tube of putrid flesh due to the pressure it was subjected to in the bog. 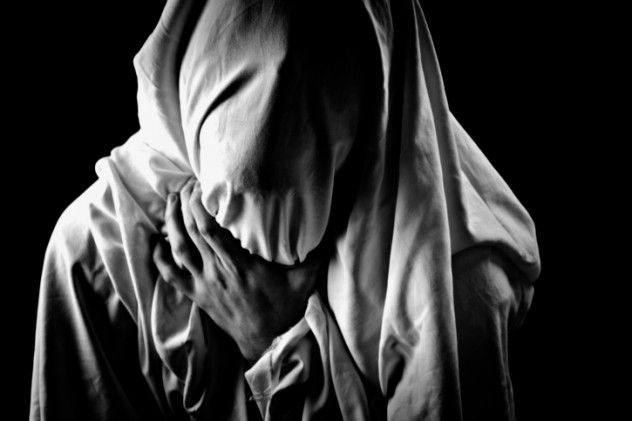 Lindow Man is one of the most well-known and well-preserved bog bodies on Earth. His body has been scrutinized and studied so often that we know enough about him to start a Facebook profile. His last meal was a piece of bread, he suffered from intestinal parasites, and he died a horrible, brutal death.

It’s now known that Lindow Man was first rendered unconscious by two blows to the head. Then he was garroted before having his throat slit and his body thrown unceremoniously into the bog. Since its discovery in 1980, Lindow Man’s body has been studied meticulously and passed from museum to museum like a cheap toy. He is now known to be a 25-year-old citizen of first-century-A.D. Rome. 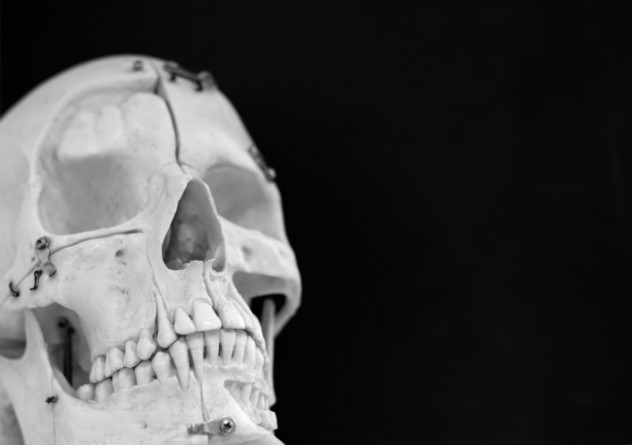 Bockston Man is another corpse with a beautiful head of hair. He was found in 1936 and thought to have been there since the 1300s. Bockston Man’s cause of death was initially unknown, and it wasn’t until Professor Claes Lauritzen took a look at the body that the mystery was finally solved. It was originally thought that Bockston Man’s horrific skull injuries were a result of being crushed by the weight of the bog. However, Lauritzen, a cranial expert, took one look at the skull and came to a completely different conclusion.

Lauritzen concluded that Bockston man was cruelly beaten to death with a blunt instrument. However, his death wasn’t quick. Bockston Man was hit twice with enough force to shatter his skull. Then, while he was lying face-down on the ground, a third and final strike was delivered to the back of his head, killing him instantly. We hope. 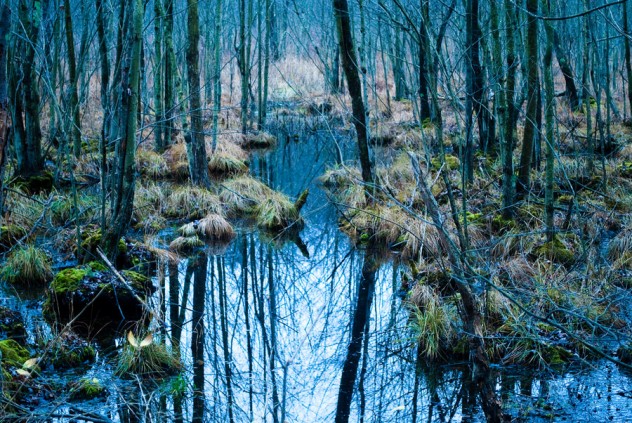 The Borremose bodies are three bodies discovered between the years of 1946 and 1948. The first, known as the Borremose man, was actually so well-preserved he was initially thought to be a recent murder victim. But that was only half correct.

The Borremose man had been hung; however, his femur and skull had been shattered. The second man died a much cleaner death and was found with the remains of a baby.

The final body, known as the Borremose Woman, was roughly treated prior to being cast into the bog and forgotten. Along with having the back of her head completely scalped, the Borremose Woman’s face was also crushed. Sadly, it’s likely we’ll never know what happened to these four people.

You can talk to Karl on Twitter, or if you’re still in the mood to learn, you can read his weekly articles on Ass-kicking Athletes of Antiquity.