You may have heard of color blindness. Aside from being a medical condition, it’s also meant to refer to life in the post-racial world—a society where you can be born black, white, Asian, Hispanic, or anything and it won’t make the slightest bit of difference. It’s where we’re meant to be in 2013, but the reality falls kind of short. For all we’ve progressed, race still shapes our society to a frightening degree.

No matter your job, you probably like to think your paycheck reflects nothing more than your ability or experience, but it may well be based on something far more sinister. According to CNN, your income could reflect nothing more than the color of your skin.

It’s called the Racial Wage Gap, and it’s a terrifyingly real phenomenon. Back in 2010, the average white wage for a week’s work was $756. Black workers, on the other hand, could expect to bring home $607. This isn’t solely down to the different jobs those analysed were doing, either. According to Harvard professor Roland Fryer, blacks have a reservation wage 7 percent lower than whites for doing the same job at the same skill level. And while 7 percent may not sound like much, it can sure make a difference when you realize you’re getting shortchanged for no logical reason. 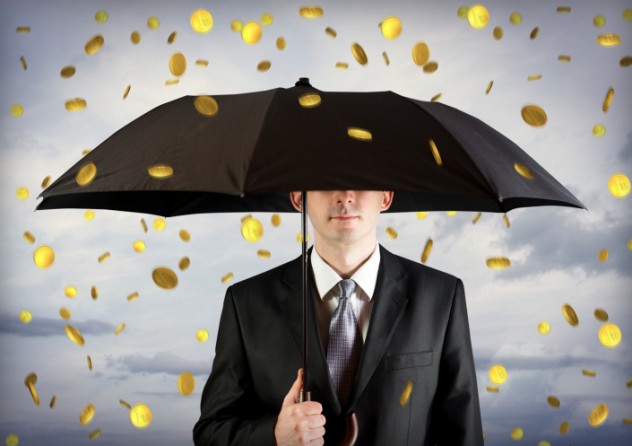 Although it felt the recession was making everyone poor and miserable, its effects were far from evenly distributed, And by that we mean it targeted blacks and Hispanics almost exclusively—especially where net wealth was concerned.

In 2010, the median wealth of black and Hispanic households completely bottomed out. While the average white household was enjoying a net worth of $110,729, their neighbors were languishing with a combined worth of around one tenth of that. Specifically, the median wealth for black households was found to be a shockingly tiny $4,955.

The trouble is, prior to the recession, a majority of blacks and Hispanics had their wealth tied up in their homes. So when a the financial crash came along, it smashed a gigantic hole through that wealth and left everyone feeling a lot poorer—a feeling not exactly alleviated by a soaring unemployment rate almost double that of whites. 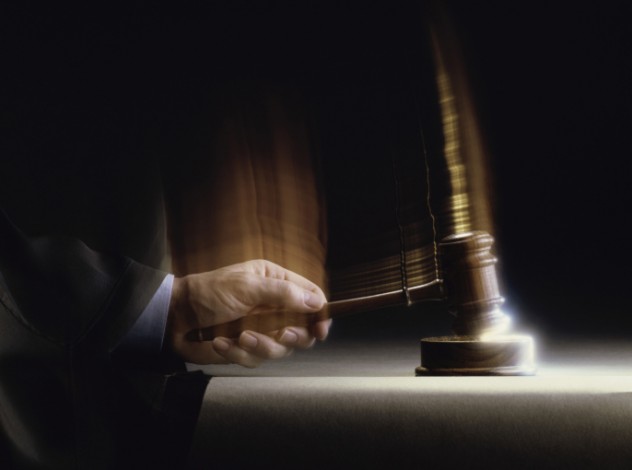 We’ve all heard the phrase “justice is blind.” It’s a mantra for courts across the democratic world: an assurance that no one will be convicted on prejudice or appearance alone. Want to guess where this is going?

Last February, the US Sentencing Commission reported that prison sentences for black men were nearly 20 percent longer than those for white men convicted of near-identical crimes. At the same time, black men were 25 percent less likely to receive lenient sentences under the guideline range. In other words, justice is less blind and more of a screaming racist, hurling abuse at minorities from the safety of her metaphorical trailer park. But even all this stupidity has nothing on the gigantic screw up that is drug sentencing.

Here are some figures: Black kids get arrested for drug offenses at a rate 10 times that of white kids. However, whites are statistically more likely to use drugs and become addicted to them than nearly any other racial group (except Native Americans). And this isn’t a disparity in the type of drugs everyone is taking. Two-thirds of all crack users in the US are white or Hispanic, yet 80 percent of those imprisoned on crack charges are black. Does that sound fair to you? 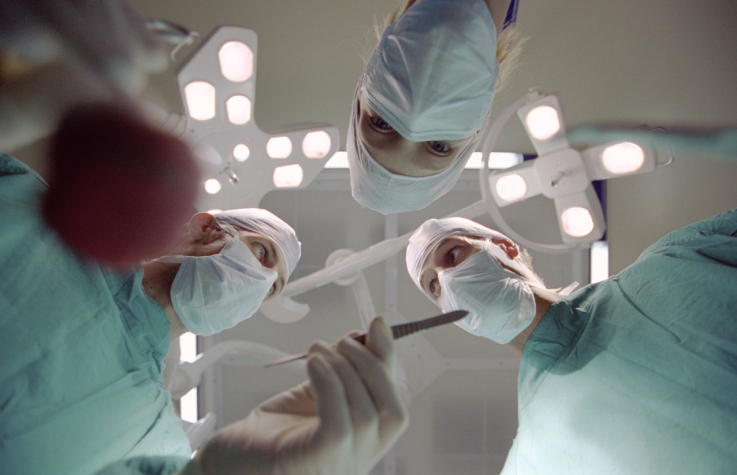 Of all the racial subgroups in the US, Hispanics are the least likely to have any form of health insurance (at least until the Obamacare debacle gets sorted out). While around 90 percent of all Caucasians and African-Americans were covered, the total amount of insured Hispanics was a mind-numbingly low 66 percent. Divide the group up by nationality and things only get worse: Only half of all Puerto Ricans had coverage in 2010, as did less than 40 percent of Mexican-Americans. And you better believe this has consequences.

According to the Office of Minority Health, this lack of access to treatment or preventative care has left large numbers of Hispanics open to diseases such as heart disease, cancer, and strokes. Diabetes is also over-represented, particularly among Mexican-Americans; it’s hard to know you’re getting ill when you can’t afford a checkup in the first place. Puerto Ricans, meanwhile, get to “enjoy” stratospheric levels of infant mortality. 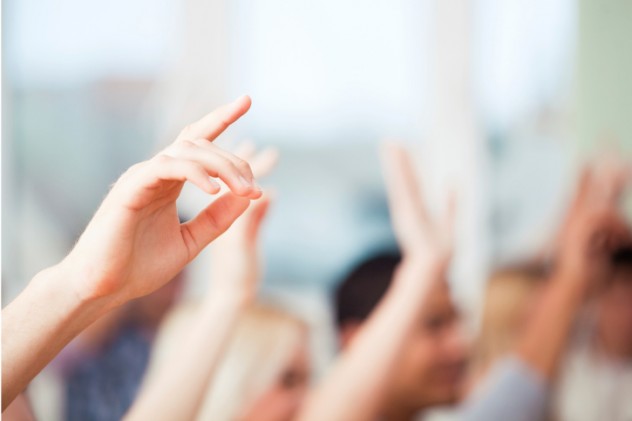 The Achievement Gap is one of the most uncomfortable topics any politician can be confronted with. For decades, academic performance between students of different ethnic groups has stubbornly failed to match up. Asian-Americans consistently outperform whites on math and literature, while whites consistently outperform black students. According to Harvard-based Dr. Ronald Ferguson, the average grade for black students is a C-plus, compared to a B-plus for white students. Clearly, there’s no difference in intelligence or effort between races, so what’s going on?

Well, as Dr. Ferguson has repeatedly pointed out, most of this has to do with economics. In even the wealthiest tiers of society, black families tend to be among the poorest of their neighbors, while whites tend to be the richest. Look at society as a whole, and around 28 percent of African-Americans are living below the poverty line, compared to 10 percent of whites. And with social mobility being continually eroded, it seems that those numbers will probably never change. 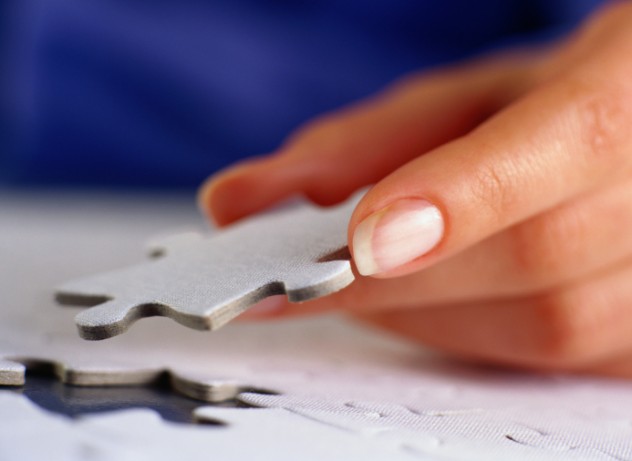 Here’s a truly disturbing fact for you: Your intellectual abilities can be completely destroyed by how others perceive your race. It’s true; the stereotype threat is a well-documented phenomenon, and its effects are nothing short of insane.

In 1995, two researchers found that white and black students performed equally well when given a “laboratory problem-solving task,” but they performed completely differently when told the same task was a “measure of intellectual ability.” Thinking their intelligence was being assessed, the black students performed far worse than their white counterparts, as if their brains were setting them up to conform to the very worst stereotypes. But the white students weren’t immune either: When assigned to do a math test as part of a supposed experiment into why Asians are inherently better at math, they completely forgot how to count.

This is important because it suggests that, even when all economic and social disadvantages are abolished, race and stereotyping still deeply affects us all. In India, a near-identical experiment done 50 years after the supposed end of the caste system found adolescent descendants of the “untouchable” Dalit caste still performed badly at tests when reminded of their bloodline—tests they completed easily beforehand. In short, a society given to negative stereotyping may well be perpetuating those same stereotypes. 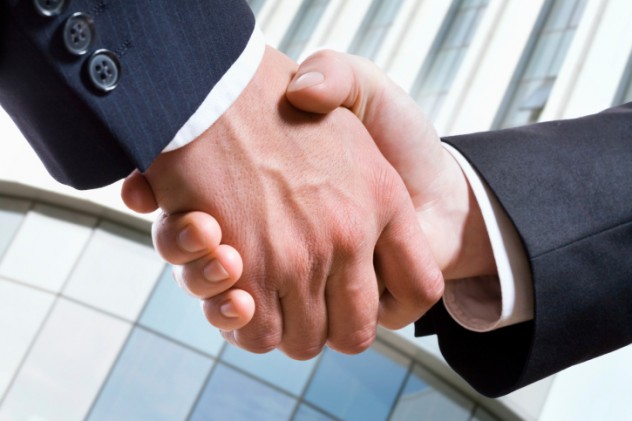 Pervasive stereotypes don’t just affect their targets negatively. According to science, even a mild unconscious prejudice may sour our relationship with anyone from strangers to business professionals.

A couple of years ago, researchers gathered up a group of 50 racially diverse people and gave them a whirl on a test designed to measure your implicit prejudices. They then had them sit down and respond to images of 300 faces from different and mixed races, rating how “trustworthy” they perceived each person.

The results were unsurprising: Those who’d shown a subconscious preference for blacks or whites were more likely to rate black or white faces as “more trustworthy.” But here’s where it gets interesting. This subconscious bias continued to show up, even if the individual professed to completely different beliefs. A similar experiment showed that those with even mild unconscious prejudices would be significantly less likely to trust someone of a different race with money. So your bank manager may have refused you a loan because of poor credit, or perhaps they’re subconsciously prejudiced. 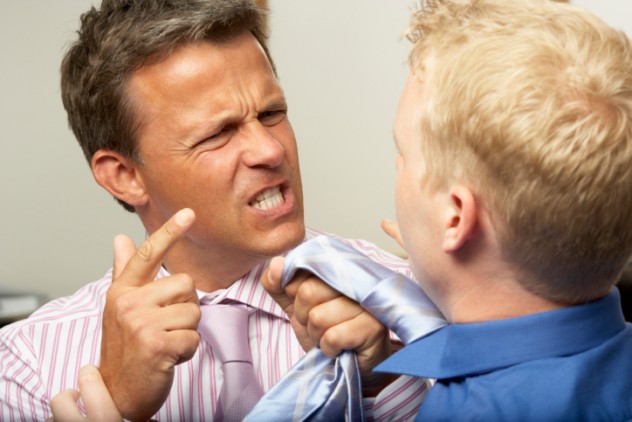 You’re carrying a gun in an area known for firearm muggings. Suddenly you see a stranger walking toward you with something in his hand. You draw your gun. There’s no time to think. How likely do you think you would be to fire?

The answer? It depends on his race. In a joint experiment between the Universities of Chicago and Colorado, researchers constructed a game based on the above scenario to see how likely we’d be to “shoot” different races. Subjects were given a “gun” and told they’d see images of men holding either a firearm or a phone. They had 850 milliseconds to decide whether to fire or holster, but here’s the kicker: Some of these men were white, and some were black. Want to guess the results?

Every single subject was both more likely to shoot unarmed black men, and less likely to shoot armed white men, even if the subject taking the test was black. Thanks to what the researchers called “ambient social stereotypes,” it seems most of us simply associate black skin with aggression and white skin with peace, despite such an association making no logical sense. 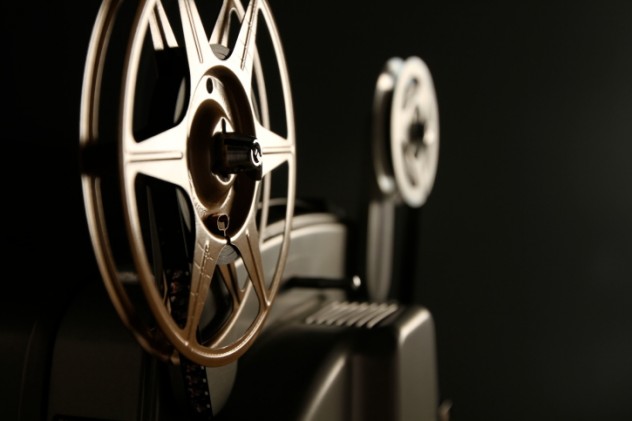 If you’ve ever been to the movies, you’re probably aware that Hollywood demographics have little in common with real life. Watch the most modern blockbuster, and you’ll still find characters like the token black guy, the sexy Hispanic lady, and the dorky Asian dude. But crunch the figures, and the picture becomes even more astounding.

According to a recent USC study, over 76 percent of all speaking roles in Hollywood films are white, despite white people accounting for only two thirds of the American population. By comparison, black speaking roles made up only 10 percent—a lot less than you’d expect from just the demographics. But the guys who get it worst of all are Hispanics. Despite representing about 17 percent of the population and buying 26 percent of all cinema tickets, only a measly 4.2 percent of speaking roles go to people of Hispanic descent. Think we’ve finally made it to a post-racial society? Take a look at almost any Hollywood movie and guess again. 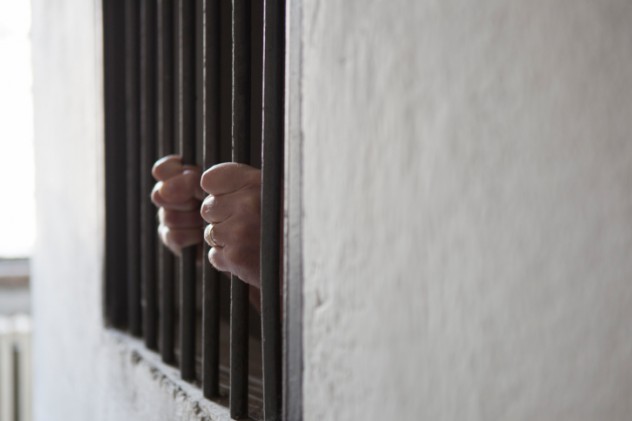 There’s no nice way to say this, but race is a big deal where the death penalty is concerned. According to Amnesty International, the vast majority of death row defendants are executed for killing a white person, despite African-Americans making up half of all homicide victims. When the victim is from a minority background, prosecutors are simply less likely to seek the death penalty, especially if that background is African-American. And that’s before we go into the statistics for black defendants.

If you’re black and on trial for the murder of a white person, you’re three times more likely to receive a death sentence than a white guy charged with the same crime. A 2007 report estimated that one-third of African-Americans on death row in Philadelphia would be serving life in prison if they were from any other race. In essence, the death penalty is as prone to race as any other form of justice, only the stakes are much, much higher. Now there’s a chilling thought.