Pornography is often associated with deviant behavior and sexual violence. Many people at least assume it has a negative effect on those who view it, especially young people. These individuals, then, may be surprised to hear that pornography has helped guard the Constitution, redefine art, and even keep young women safe. 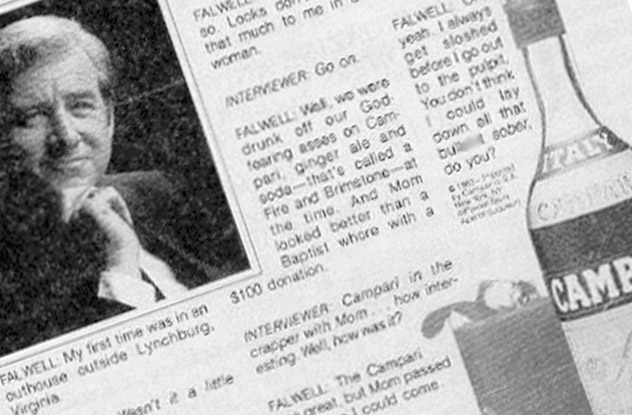 Larry Flynt’s Hustler magazine is known for its ribald sense of humor along with its explicit photos. However, one person thought they took the former too far in 1983. The magazine created a parody ad in which the minister Jerry Falwell describes his first time having sex—in an outhouse, with his own mother.

Falwell slung lawsuits at both Flynt and his magazine and was initially awarded $150,000 in damages for emotional distress. Flynt appealed this decision, which led to a historic ruling in 1988 by the Supreme Court. The court unanimously ruled that public figures are never entitled to compensation for emotional distress from satirical depictions. Holding writers liable for such damages would create a chilling effect on speech. 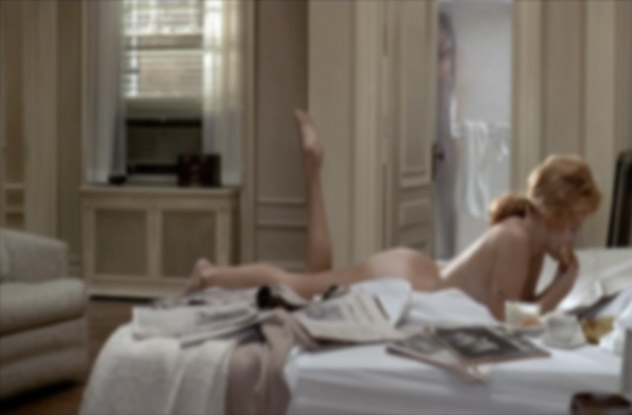 One alarming legal decision for purveyors of pornography came from 1973’s Miller v California. The Supreme Court decision definitively ruled that the First Amendment does not protect obscenity. Legally speaking, though, this created a new batch of problems. What is obscenity? How should it be prosecuted? And where is the line between obscenity and art?

These questions were partially answered in 1974, when a theater owner named Jenkins was arrested in Albany, Georgia for screening Carnal Knowledge, an Oscar-nominated film featuring sex and nudity. The state court assumed that this fell under the definition of obscenity. The Supreme Court disagreed, stating that nudity alone did not constitute pornography, nor did it constitute obscenity.

While imperfect, this ruling would help to protect countless films, photographs, and paintings featuring nudity, helping to ensure that art could flourish without being trampled by the zealous righteousness of the law. 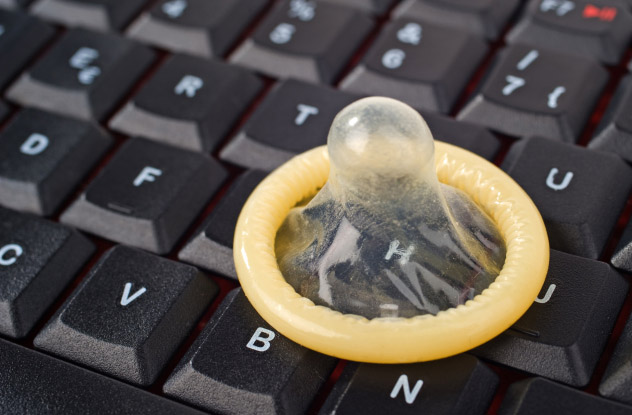 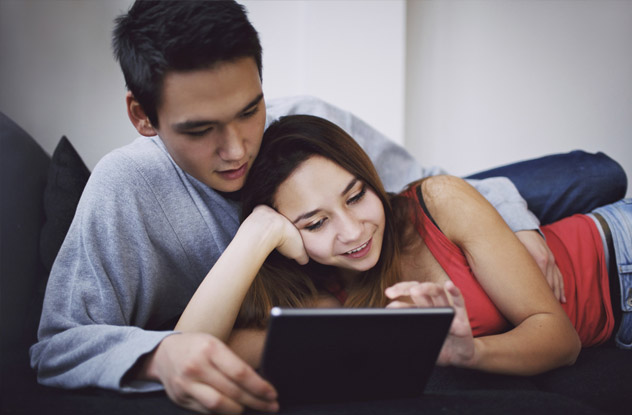 Research supports this. Martin Hald and Neil Malamuth surveyed over 600 Danish men and women aged 18–30 and found something surprising. The majority of participants claimed that hardcore pornography had helped them with everything from sexual knowledge to attitudes toward the opposite sex to their overall quality of life. The majority reported little to no negative effects from their consumption of pornography. 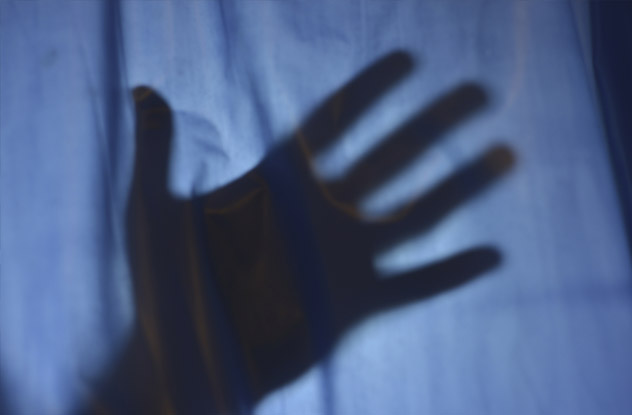 One of the most common claims leveled against pornography is that it engenders negative views of woman. Pornographic actresses act as sexual objects for the gratification of men. Men consume so much pornography that they perhaps internalize this objectification and therefore treat women disrespectfully or even violently.

However, Clemson professor Todd Kendall disagrees with that assessment. He notes that areas with more Internet access have less rape—a 10-percent increase in Internet access yields a 7.3-percent decrease in the number of reported rapes.

We can suggest various explanations for this correlation, but Professor Kendall believes that young, would-be rapists—those aged 15–19, whose rape rates drop most with Internet access—benefit from having easy access to pornography online. They are much less likely to rape someone as a result. 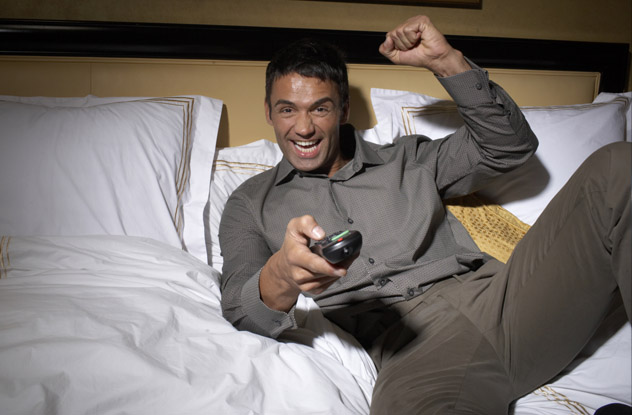 Some countries, most notably America, present a kind of paradox to their citizens. While sex is seemingly everywhere—computers, movie screens, magazines, and TV—older religious and moral traditions force a public view of pornography as shameful or harmful. Hence, the old stereotype of the lonely smut consumer who is repressed and alone.

However, research by Utah State University psychologist Michael Twohig suggests we have been looking at the situation the wrong way. His survey of nearly 300 students revealed that those who tried hardest to avoid pornography actually both experienced an increased desire for it and suffered exacerbated sexual problems. 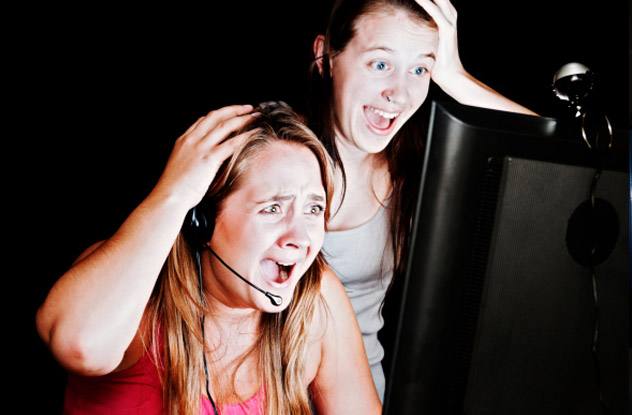 Over the years, many feminists have decried pornography as misogynistic and demeaning to women. Much of it is created for men, and it promotes male interests, including the male climax as the be-all and end-all of sex. However, according to sex blogger Dr. Anne Sabo, pornography offers a medium through which women can change the cultural conversation about sex.

3It Breeds Acceptance Of Homosexuality 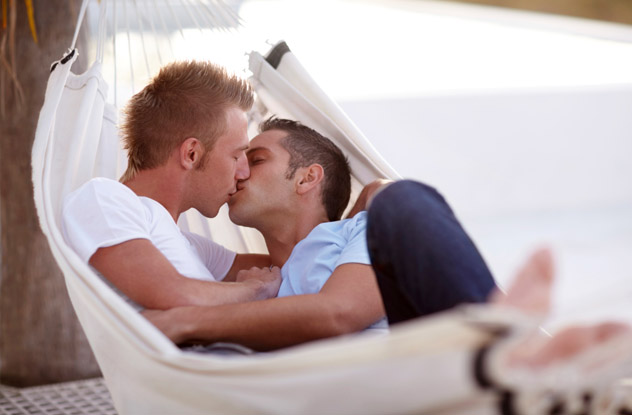 One of the other prevalent myths about pornography is that it fosters intolerance among straight men toward gay men. Pornography feeds a sense of ultra-masculinity, making viewers less likely to tolerate those unlike themselves.

2It Reduces Abortions And STDs 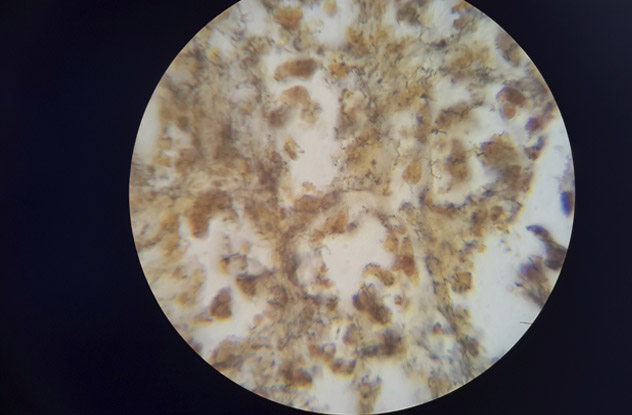 Mass access to pornography, which came with the rise of the Internet, may have reduced the amount of abortions and STDs. According to the Centers for Disease Control, abortion has fallen by 41 percent since 1990, gonorrhea has fallen by 57 percent, and syphilis has plunged by a staggering 74 percent. 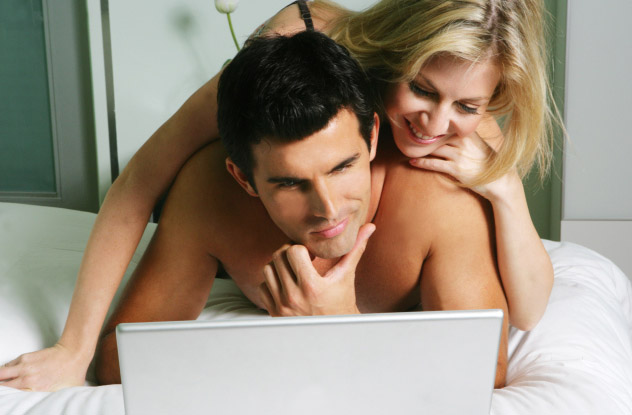 On face, most mainstream pornography does not represent the realities of intimate intercourse between human beings. However, the prevalence and availability of pornography helps start conversations between couples about sex, and the clips themselves can assist in foreplay.

Read @PocketEpiphany for the articles!