The Vatican is one of the most secretive institutions that the world has ever known. Yet over the years it has been rocked by numerous scandals, all of which threatened to tarnish the Catholic Church’s carefully maintained reputation. For example . . . 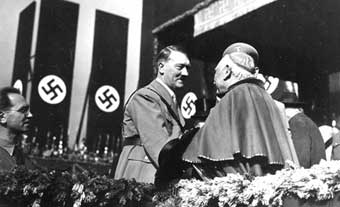 Some bishops and priests have been accused of helping high-ranking Nazis escape justice at the end of the Second World War. One such bishop was Alois Hudal. In charge of a priest training college from 1923 to 1952, Hudal openly shared his pro-Nazi views and is believed to have helped dozens of senior Nazis flee. A recently discovered telegram between Hudal and Hitler only incriminates the priest further. A Croatian priest, Krunoslav Draganovic, has also been accused of playing a key role in organizing Nazi escape lines.

Recently, Harvard professor Kevin Madigan has argued that the Vatican was aware of Hudal and Draganovic’s actions, even endorsing them as “a sort of papal mercy program for National Socialists and Fascists.” However, other historians, and the Vatican itself, have disputed Madigan’s claims, arguing that Hudal’s pro-Nazi views caused frequent clashes with the Papacy. According to this view, if senior Nazis ever used the Church’s refugee program to escape, it was only by hiding their true identities from Church officials. 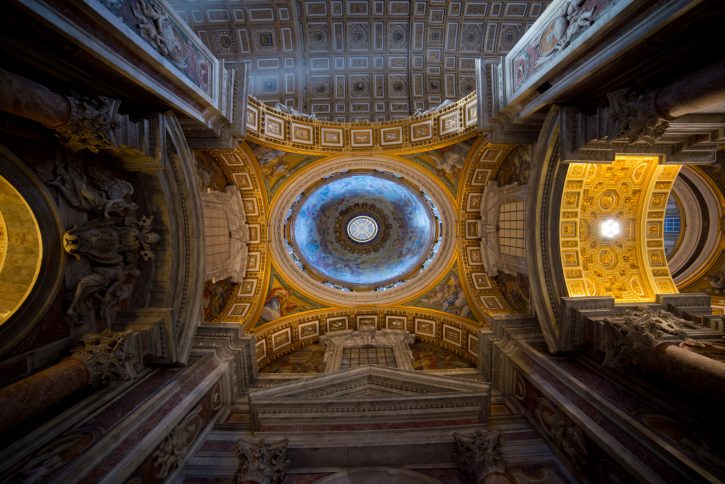 The Vatican Bank, officially known as the Institute for the Works of Religion, has been plagued by scandals for decades. Its major troubles began with the collapse of Banco Ambrosiano in the ’80s. The traditional Catholic bank had made a series of unsecured loans to mysterious Panamanian shell companies, transactions which were facilitated by the Vatican Bank. After Ambrosiano collapsed, the Vatican denied any legal responsibility, but was eventually forced to pay around $224 million to various creditors. Suspicions remained that Ambrosiano had been involved in laundering money for several Italian gangs, especially after the bank’s chairman, Roberto Calvi, was found hanging from Blackfriars Bridge in London with bricks in his pockets. The head of the Vatican Bank, Archbishop Paul Marcinkus, was protected from arrest by the Church.

In the ’90s, a group of Holocaust survivors and their heirs filed a class action suit accusing the Vatican Bank and the Franciscan order of collaborating with Croatian fascists to conceal the proceeds of looting during the Second World War. The suit was eventually dismissed, but not before causing further damage to the bank’s reputation. More recently, there have been scandals, including the seizure of bank funds by Italian magistrates, the ouster of bank head Ettore Gotti Tedeschi amid accusations of negligence, and the arrest of Monsignor Nunzio Scarano for allegedly using his account with the bank to smuggle millions of Euros from Switzerland to Italy. 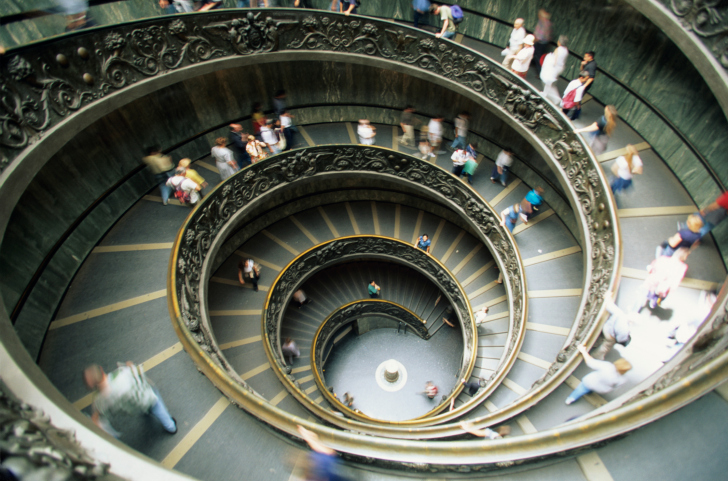 The latest sex scandal to taint the Vatican began with the arrest of Angelo Balducci and Ghinedu Ehiem over allegations of corruption and running a gay prostitution ring. Balducci was a member of the “Gentlemen of His Holiness,” an elite group of ushers who serve at the Vatican during major occasions. Ehiem was a former member of an elite choir at the Vatican.

In 2013, La Repubblica published details of a 300-page report by the Pope’s committee to investigate the VatiLeaks scandal. The dossier revealed the existence of a so-called “gay conclave,” a group of senior clergymen “united by sexuality” and said to engage in sexual activities with male prostitutes at organized parties. The report hinted that this may have resulted in top Vatican officials being blackmailed by outsiders. There have even been claims that the issue is linked to Pope Benedict’s resignation. 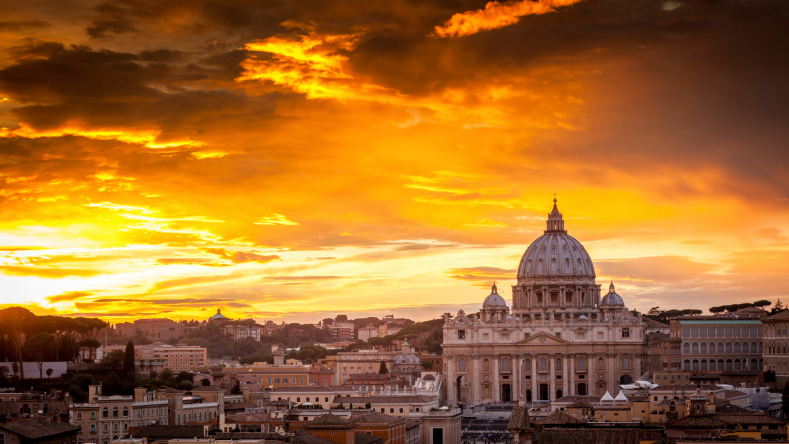 The Church’s troubling relationship with Italy’s powerful criminal organizations—ranging from the Sicilian Mafia to the Calabrian ‘Ndrangheta and Campanian Camorra—has long been difficult to define, since it often revolved around what the Church did not do. For many years, the Vatican declined to denounce the gangsters. In 1964, a powerful cardinal even claimed the Mafia didn’t exist, its supposed crimes merely part of a communist plot to tarnish Sicily’s reputation. Pope John Paul II didn’t even mention the Mafia on a visit to Sicily, even though it coincided with a bloody outbreak of underworld violence. Meanwhile, powerful local mobsters often sought to justify their acts of violence with a cloak of faith.

The Church’s reasons for failing to confront the gangsters are complicated. Arguably, they date back to 1861, when Italy was unified for the first time since the Dark Ages under the House of Piedmont-Sardinia. As part of this process, the Vatican lost most of its Italian territories, infuriating Pope Pius IX, who declared himself “the prisoner in the Vatican.” The Church did not fully reconcile with the Italian state until 1929. In the meantime, the Church looked to deal with alternate sources of local authority—and the Mafia fit the bill. The Cold War also played its part, as many gang leaders aligned themselves with the cause of anti-communism.

The relationship has soured in recent years, starting with Pope John Paul II’s denunciation of the Mafia in 1993 (the mob responded by blowing up two churches). Recent statements by Pope Francis, demanding that Mafiosi repent or face damnation, have been met with anger from certain quarters—and it is now speculated that the Pope could be a target of Italy’s powerful underworld clans. 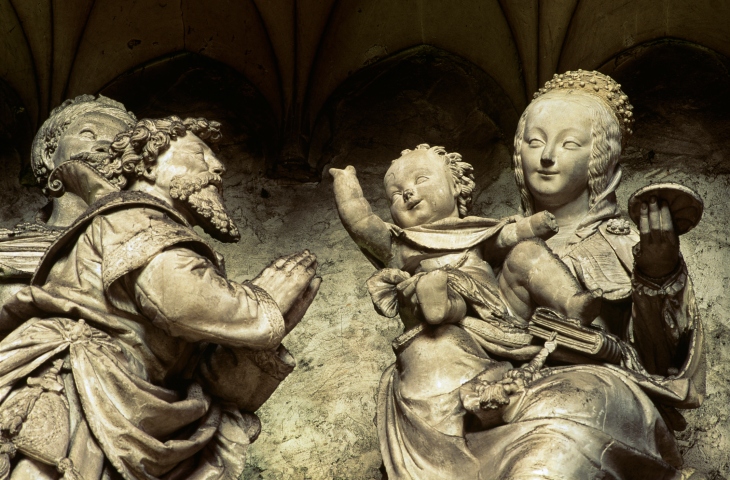 A recent investigation has revealed a number of secret networks of nuns, priests, doctors, and nurses who conspired to steal as many as 300,000 Spanish babies. Over the course of at least five decades, many Spanish hospitals, often run by the Church, told mothers that their children died during or after childbirth. If the mothers insisted on seeing their babies, they were often shown an infant’s corpse. The babies were then spirited away for adoption by “approved” families. In some cases, they were sold to childless couples for large sums.

Among the first to be charged is an 87-year-old Catholic nun, Sister Maria Gomez. She is accused of snatching an infant from her mother and giving the baby up for adoption.

The revelations are reminiscent of the Chilean baby scandal, where priests and nuns forced single mothers to give up their babies so that they could grow up in “traditional” families. Single mothers who refused were given anesthetics during delivery. When they woke up, they were told the child had died. 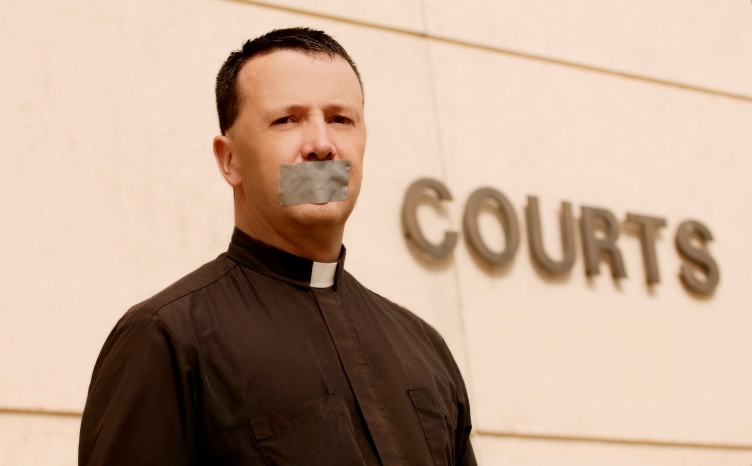 It’s true that you can’t find good help nowadays—just ask Pope Benedict, who was betrayed by his own butler. The butler, Paolo Gabriele, released copies of confidential papal documents, which are now popularly known as the VatiLeaks.

Over the course of several years, the butler secretly copied the documents using a photocopier shared by two other papal secretaries, before leaking them to Italian journalist Gianluigi Nuzzi. The book Nuzzi authored, Your Holiness: The Secret Papers of Benedict XVI, paints a picture of corruption, gossip, and power struggles inside the Vatican.

There have been suggestions that Gabriele was only the fall guy and that the leaks were actually the work of a network of clergymen out to undermine the Pope. 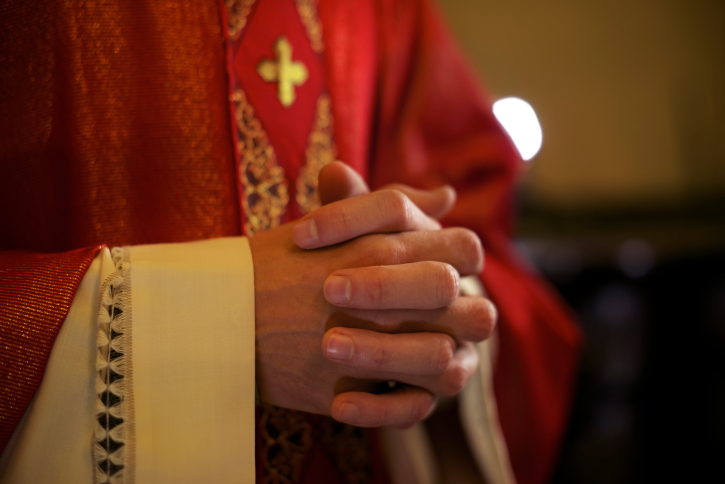 Homosexuality in the clergy is a hotly contested subject that has deeply divided the Church. The issue is further complicated by the various forms it takes: priests who are gay but celibate, priests who actively engage in gay sexual activity, and priests who endorse homosexuality in contradiction of the Church’s official policy.

According to Catholic catechism, homosexual people are to be treated with compassion, respect, and sensitivity. However, homosexual acts themselves “are contrary to the natural law. They close the sexual act to the gift of life. They do not proceed from a genuine affective and sexual complementarity. Under no circumstances can they be approved.”

Recently, priests such as Raymond Schafer, who came out during a mass, and Father Gary Meier, the openly gay author of the book Hidden Voices: Reflections of a Gay, Catholic Priest have challenged this doctrine. Pope Francis’s recent statements on homosexuality have sparked some hope in the gay Catholic community. It should be noted that the Pope is not exactly pro-gay by today’s standards. Furthermore, he is just one man and changing the course of the Church is easier said than done. 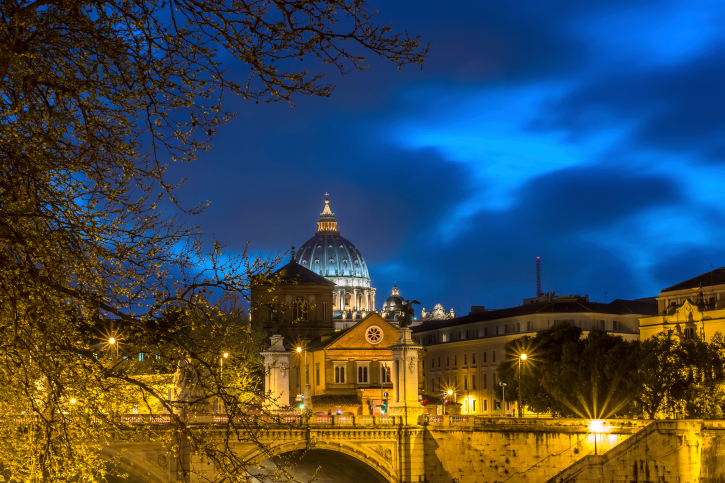 For decades, the Vatican denied all knowledge of child abuse cover-ups within the Church. However, it has been suggested that a recently discovered Latin document from 1962 might just prove otherwise. The document, bearing the seal of Pope John XXIII, lays down a policy of strict secrecy in dealing with claims of sexual abuse and even recommends encouraging victims to take an oath of silence. Those who refused to comply with the policy of secrecy risked excommunication.

Pope Benedict has been accused of failing to act in a case where a US priest was accused of abusing as many as 200 deaf boys. The former Pope allegedly refused to respond to letters from an American Archbishop while serving as a senior Vatican official in the 1990s. The Pope has strongly denied ever attempting to conceal cases of sexual abuse. 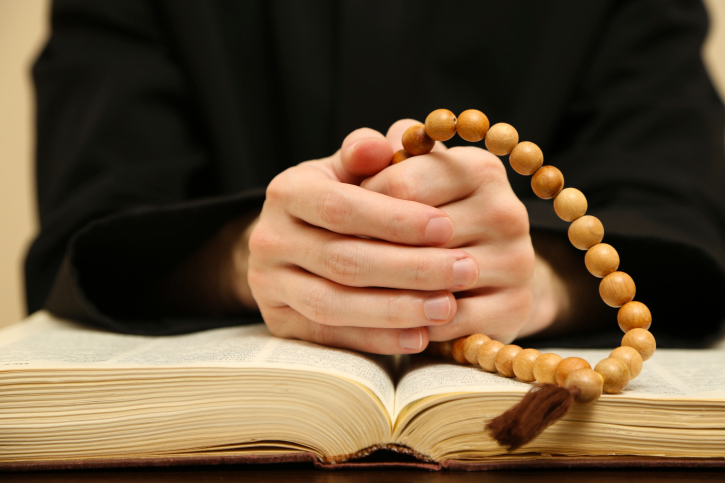 Celibacy has long been mandatory for anyone hoping to join the Catholic clergy—the practice is believed to date back to apostolic times, although it didn’t become universally adopted in some areas until the Middle Ages.

According to the Church, celibacy is practiced as a sign of commitment to the faith and in emulation of Christ. But with support for allowing priests to marry on the rise, the topic has become a hot issue within the Catholic community.

The law has led to its fair share of scandals—cases of sexually active popes, bishops, and priests date back centuries, with some senior clergymen even going as far as to have secret families. A recent case where 26 women petitioned Pope Francis to allow them to marry the priests they loved has only pushed the debate further into the spotlight. Reformers are pushing for the acceptance of optional celibacy, which they say could help reduce sexual disorders, pedophilia cases, clandestine affairs, and illegitimate children.

1American Nuns Vs. The Vatican 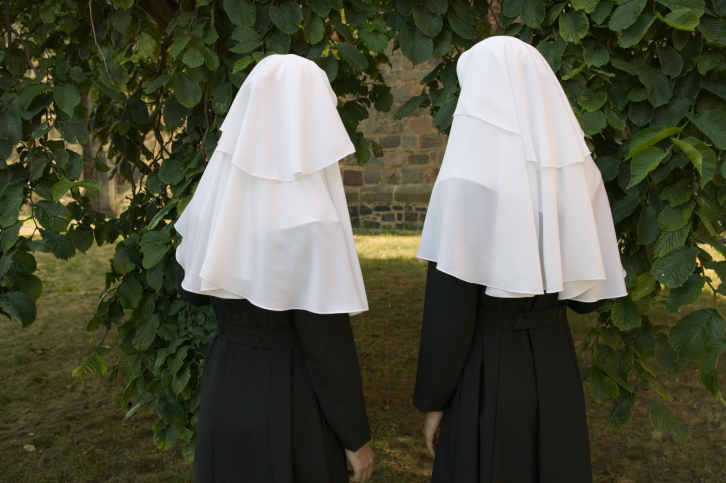 You’d think that with all the scandals the Vatican has been embroiled in, they’d be the last to court another. However, the Vatican is now picking a fight with the Leadership Conference of Women Religious, the largest organization of US nuns.

The issue began with an Apostolic Visit (basically an internal Church investigation), which led to the discovery of alleged serious doctrinal problems and a reprimand of the nuns’ behavior. The group has been accused of challenging the Church’s teachings on male-only priesthood and homosexuality and promoting feminist themes such as abortion and the use of contraceptives.

Pope Francis has now appointed an American bishop to reform the group in what is seen as a crackdown on radical feminism. American nuns, however, aren’t taking this lying down. Already, a 50,000-strong petition has been raised and seven groups of US Franciscan friars have condemned the crackdown as too excessive. With a number of recent protest vigils outside churches, the stage seems to be set for an epic showdown.