History is littered with promising figures whose lives were cut short due to drug abuse and addiction. The deaths of Jean-Michel Basquiat, John Belushi, and most recently Philip Seymour Hoffman all serve as cautionary tales of immense talent wasted because of a proclivity for dangerous narcotics.

While drug abuse certainly presents several obvious risks, plenty of historical figures’ drug use was closely associated with their most famous works. Many inventors, authors, scientists, and artists turned to drugs and benefited from their use. 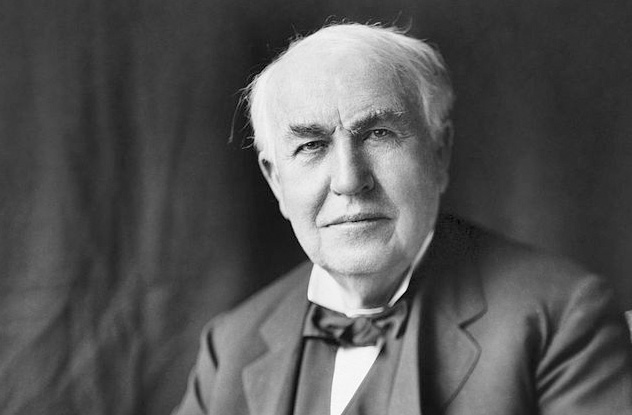 A famous inventor and holder of over 1,000 patents, Edison’s productivity (and frequent insomnia) may be attributed to his fondness for a drink that prominently featured cocaine. The drink, known as Vin Mariani, was a Bordeaux wine treated with coca leaves, making cocaine the active ingredient.

Edison often derided the work ethics of his colleagues, boasting that he would work for up to 72 hours before taking a brief nap. That habit certainly seems more plausible when cocaine enters the equation.

Edison was not the only one fond of imbibing this particular drink, as President William McKinley was also a frequent user. The most surprising user, however, has to be His Holiness Pope Leo XIII, who was so enthralled with it that he gave its inventor, Angelo Mariani of Corsica, a medal of appreciation. 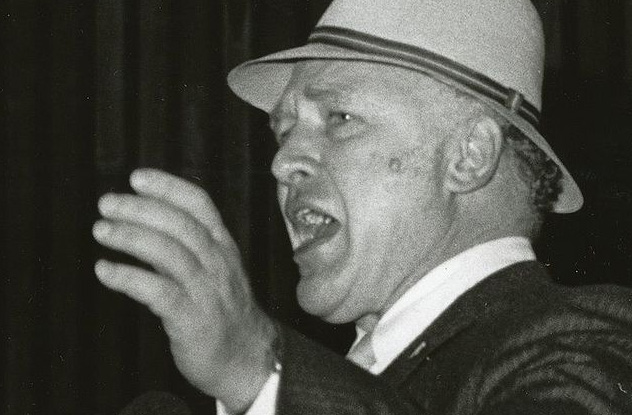 The author of One Flew Over the Cuckoo’s Nest and Sometimes a Great Notion is equally well known for his role in the counterculture movement of the 1960s, in which he served as the chief of his own drug circle, the Merry Pranksters. Kesey was a graduate student at Stanford University when he volunteered for the government-sponsored MKULTRA project, which exposed him to several hallucinogenic drugs, including LSD. The author wrote the bulk of his most famous book while under the influence of the powerful drug.

After his experience with the MKULTRA project, Kesey used the money he earned from the publication of One Flew Over the Cuckoo’s Nest to buy an old school bus, which he and the other Merry Pranksters modified for use on a cross-country journey to New York. The driver was none other than the muse of the Beat Generation, Neal Cassady. Kesey also organized what came to be known as the Acid Tests, where attendees would be dosed with LSD while the Grateful Dead performed or literary giants like Allen Ginsberg and Lawrence Ferlinghetti read their work. Tom Wolfe documented the cross-country trip in his book The Electric Kool-Aid Acid Test. 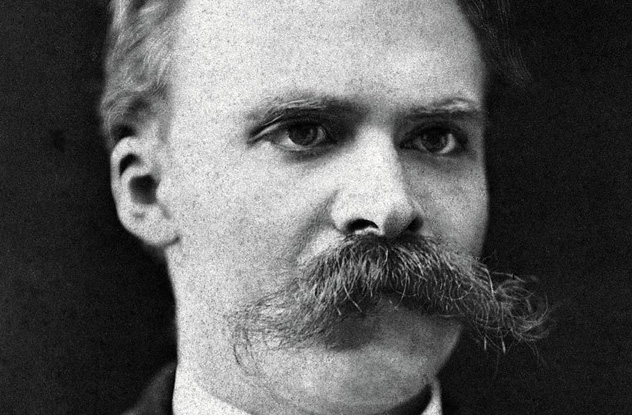 The famous German philosopher was so underappreciated during his lifetime that he turned to drugs in the latter stages of his life. While the substance to which he was addicted is somewhat of a mystery, many believe that the Javanese drug he used was opium. During the throes of this addiction, Nietzsche wrote one of his most influential works, The Genealogy of Morals, in just over two weeks.

He was all too aware of how overlooked his works were, telling his sister in a letter: “You do not even seem to be remotely conscious of the fact that you are the next of kin to a man whose destiny is to decide the fate of millennia—speaking quite literally, I hold the future of mankind in my hand.” Also: “The Germans are too stupid for the loftiness of my spirit.” Just imagine if the loftiness of his spirit had not been calmed by his proclivity for opium. 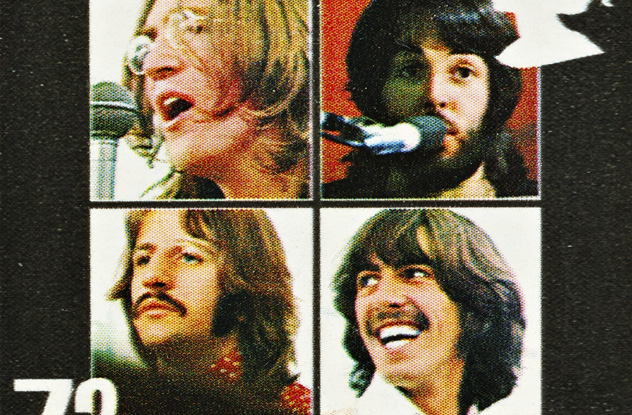 You need only to compare the titles of The Beatles’ early works and their later works to recognize that something had transformed the mop-topped Liverpudlians. From “Love Me Do,” “Please, Please Me,” and “I Want to Hold Your Hand,” the band progressed to “Tomorrow Never Knows,” “Lucy in the Sky With Diamonds,” and “Strawberry Fields Forever.” Something changed in the band, and there is no doubt that LSD was a driving force of this transformation.

Interestingly enough, it was none other than Bob Dylan who encouraged the band to try drugs like marijuana. The changes in the lyrics and musical compositions favored by the band (along with their mode of dress) reflected this change. All of the members of the band used LSD at one time or another and to varying degrees (John Lennon and George Harrison have been characterized as frequent users of the drug), but it was Paul who first commented on its effects. He said it not only opened his eyes but also made him a “better, more honest, more tolerant member of society.” 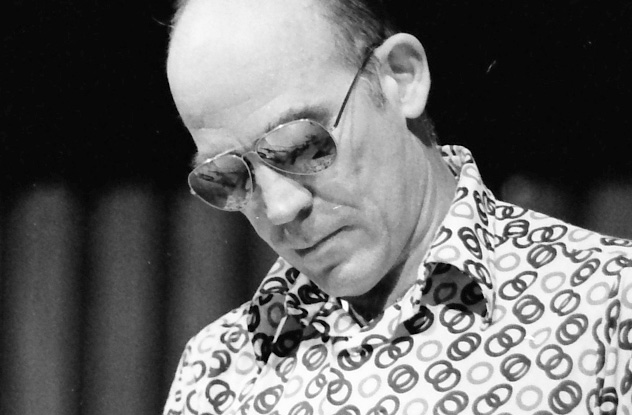 It should not be surprising that so many authors appear on this list, as there are many writers who were fueled by the use of drugs, most often uppers such as cocaine or amphetamines. Allen Ginsberg, Samuel Tyler Coleridge, Jack Kerouac, and countless other writers used drugs to aid their writing, even discussing them with frequency in their writings.

Thompson’s case is particularly interesting because his drug use has become inseparable from his work, so much so that his most referenced quote relates to his drug-addled nature: “I hate to advocate drugs, alcohol, violence, or insanity to anyone . . . but they’ve always worked for me.” While Thompson is known and revered in some circles for his drug use and his iconoclastic nature, he is also responsible for some of the most exquisite prose and scathing political commentary produced during the 20th century. 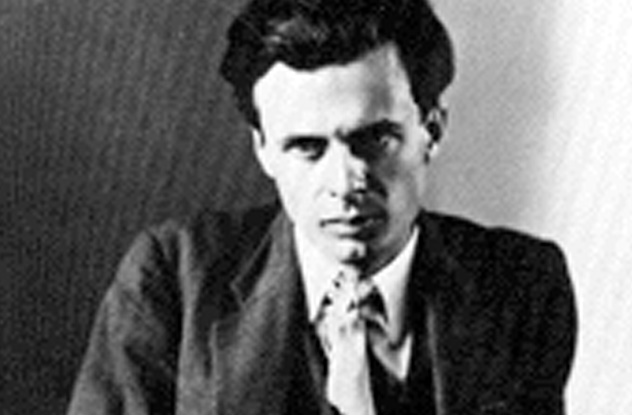 Huxley’s most famous work is undoubtedly A Brave New World, but the author is also responsible for creating an interest in the effects of psychedelics after offering himself as a subject for experiments. Huxley believed that the brain restricts consciousness, and hallucinogenic drugs may serve to expand that consciousness. His book The Doors of Perception documented his experience and validated his hypothesis. He believed that the use of mescaline, along with prayer or meditation, could aid in the achievement of enlightenment.

The book’s title comes from a line of The Marriage of Heaven and Hell, written by William Blake: “If the doors of perception were cleansed, every thing would appear to man as it is, infinite. For man has closed himself up, till he sees all things through narrow chinks of his cavern.” Huxley’s book inspired the name of a band whose leader was also very interested in the use of hallucinogens: The Doors, led by Jim Morrison. 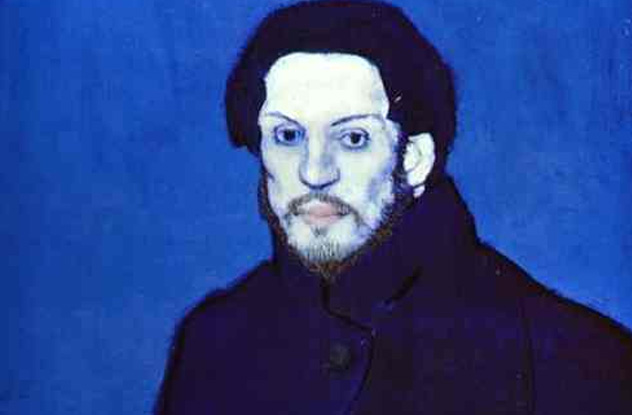 Many believe that Cubism was the direct result of Picasso’s use of opium, morphine, and hashish, though this is still up for debate. One look at some of the great master’s artistic endeavors seems to be very telling, however, as the manner in which Picasso perceived the world seems completely different from the way anyone else does.

Picasso’s Cubist works were not the only ones seemingly influenced by his drug use, as his use of opium and hashish may have affected his vision significantly. Some believe that his Rose Period was also profoundly affected by his penchant for psychotropic drugs. 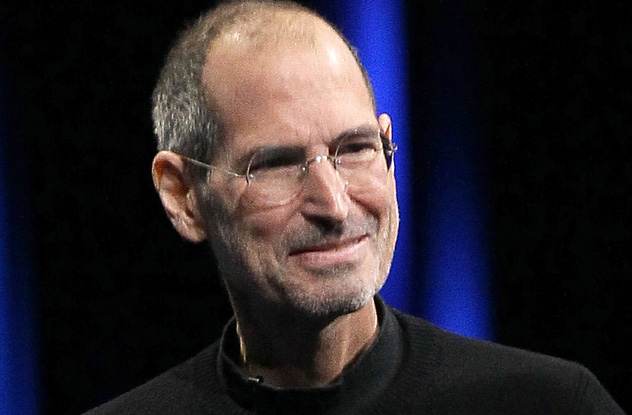 It’s quite well known that the Apple founder was fond of LSD, saying, “It was a positive, life-changing experience for me, and I am glad I went through that experience.”

While LSD is often associated with hippies who espouse nothing but peace and love, Jobs was often prone to violent mood swings. The trait contributed to his initial separation with Apple in the 1980s when he disagreed with CEO John Sculley over the price of the Mac and the manner in which it was advertised. The visionary Apple founder had ceased his use of both LSD and marijuana at this time, so perhaps revisiting those habits would have restored the mindset in which Jobs felt both “relaxed and creative.” It is clear, however, that Jobs’s return to Apple—with or without LSD—restored the brand to prominence and allowed it to become the behemoth it is today. 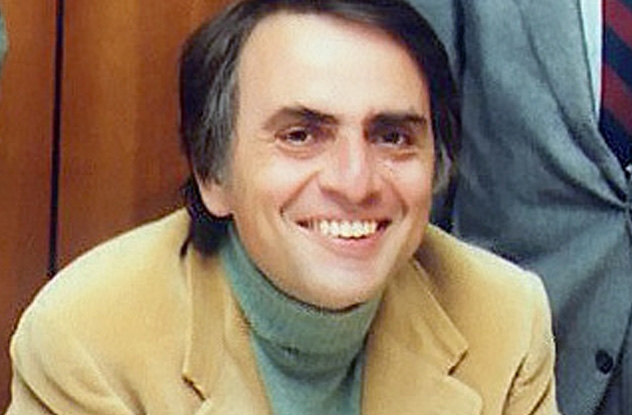 The famed astrophysicist was a strong advocate of the legalization of marijuana, beginning with an essay he published under the pseudonym “Dr. X” that appeared in a book titled Marihuana Reconsidered. Sagan relayed in this essay that he initially believed that the effects of marijuana were nothing more than the placebo effect, perhaps enhanced by hyperventilation.

After continuing to use marijuana, Sagan realized its effects. He credited it with a new perspective, saying, “The cannabis experience has greatly improved my appreciation for art, a subject which I had never much appreciated before. The understanding of the intent of the artist which I can achieve when high sometimes carries over to when I’m down. This is one of many human frontiers which cannabis has helped me traverse. There also have been some art-related insights—I don’t know whether they are true or false, but they were fun to formulate.” 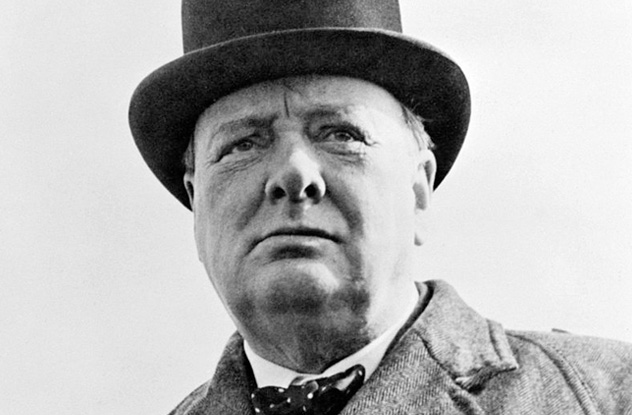 Winston Churchill’s sleep habits are fairly well documented, as he would regularly wear out those around him with his seemingly tireless work habits. During World War II, Churchill often worked until 3:00 AM and would rise at 8:00 AM, giving him a mere five hours of sleep per night, though it should be noted that the prime minister was also fond of an afternoon nap.

Churchill’s tireless work ethic and reduced need for sleep may have been the direct result of his use of a drug common among his enlisted men: amphetamines. He was prescribed the drug to treat his depression, and Anthony Eden, his foreign secretary and successor as prime minister, was also a noted user. Churchill used amphetamines to maintain a sense of alertness during a time when the fate of the world seemed to largely rest in his hands.

Churchill was not the only world leader to make use of amphetamines during this time. Adolf Hitler was also reportedly a user of the strong and dangerous narcotic.