Some things have their place way, way back in history, in the time when we were all still coming to grips with our places in the world and the finer points of human rights were still in their infancy. Slavery, state-sanctioned bigotry, and rote execution by any means necessary should have stopped a long time ago, but the reality is that many of these practices made their way well into the modern world. 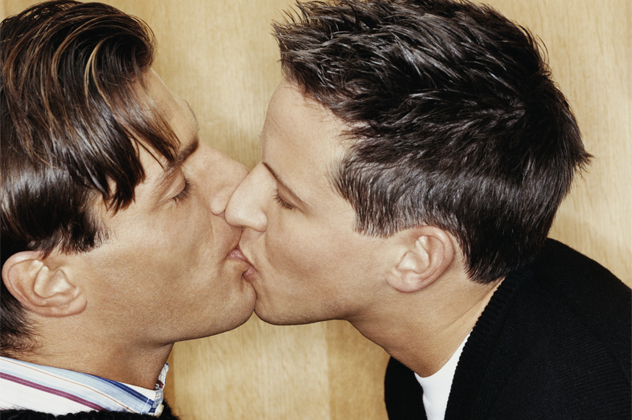 Arrests on charges of homosexuality probably sound like something from the distant past. Sure, some state laws might be rubbing it the wrong way in technicality, but surely nobody practices it in reality, right? Not really, as gay men are still being prosecuted for being gay. At least a dozen men since 2011 have been arrested on charges of “attempted crimes against nature” in the US, even though that law was repealed in states throughout the country in 2003, which is admittedly pretty late in the first place.

In 1998, cops in Harris County, Houston, were dispatched to a local house to check out a disturbance. What they found were two men in violation of the state’s sodomy laws. The men were arrested, and Lawrence v. Texas, as the case came to be famously known, was finally ruled in the favor of Lawrence by the Supreme Court in 2003. The law was subsequently struck down throughout the country.

Unfortunately, 13 states refused to strike their anti-sodomy laws and still see sexual activity among consenting same-sex adults as a violation of those laws. 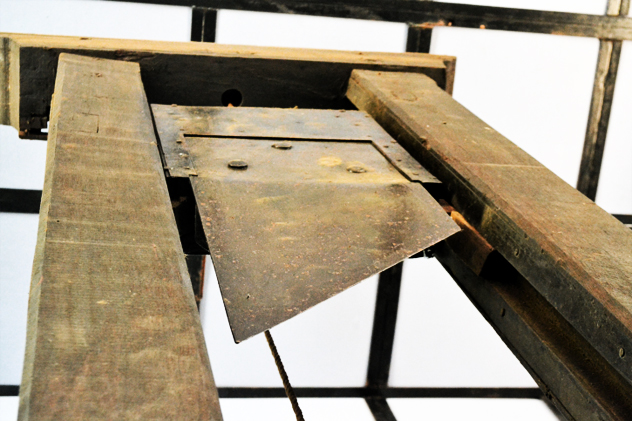 Beheading by guillotine as a form of capital punishment has always been considered to be a barbaric and ancient practice, but its last use in 1977 by the state of France can hardly be termed “ancient.” The instrument was first adopted by the king of France, Louis XVI, as a humane form of punishment. Ironically enough, he was executed by the same method in 1793.

Fast-forward to 1977, when Hamida Djandoubi, a Tunisian immigrant from Marseilles, was prosecuted for the torture and murder of his girlfriend. He went on to become the last person to be executed by guillotine in the state of France. The doctors present at the execution even reported that his head remained alive for about 30 seconds after the beheading. Due to increasing opposition to capital punishment in the country and the particularly cruel method by which it was being done, it was banned outright in 1981.

8Denying Women The Right To Vote 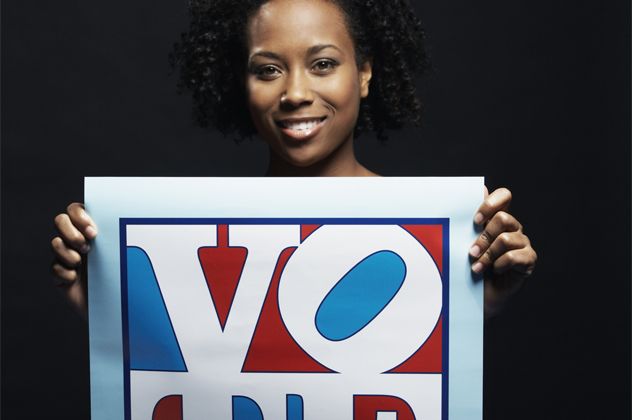 Switzerland has always been one of the better developed and more progressive countries in Europe, but when it comes to women’s rights, it’s been a little behind compared to its Western counterparts. Swiss women didn’t get their right to vote until 1971 due to an overwhelmingly male-oriented government, and it took 13 more years for a woman to hold a ministerial office. As if that wasn’t enough, one of the northeastern cantons, Appenzell Innerrhoden, resisted female suffrage until as late as 1991, when the Federal Supreme Court finally jumped in and allowed it for the first time in the canton’s history.

There had been attempts before 1971 to reverse the status quo and grant women the power to vote, like in 1959 when the majority voted 2–1 against. The results were expected to be similar in 1971, but the Swiss male population probably realized what century they were in and, for the first time in history, they voted in favor of it.

7Use Of Cavalry In War 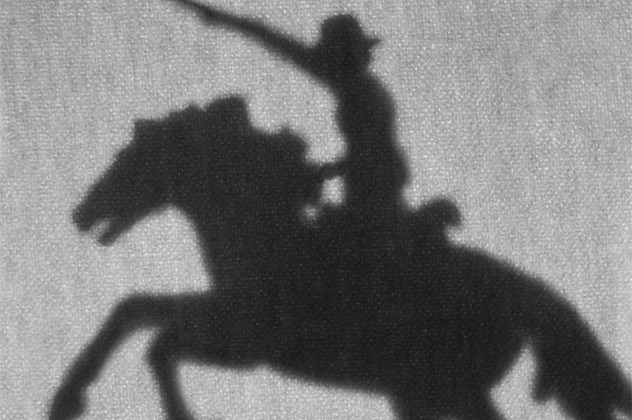 Horse cavalry has been instrumental in turning the tide of many wars throughout history, but the advent of tanks and gunpowder artillery made it redundant as quickly as it had emerged. So if someone were to guess the date of the last cavalry charge in history, most answers would probably lie somewhere in the 18th century. But that would be way off—cavalry charges carried over well into the 20th century, and the last one happened as late as 1942.

The Savoia Cavalry Regiment was Italy’s goodwill gesture to the Nazi forces invading Russia. It consisted of old-school, sabre-wielding fighters on horses (who were also armed with grenades, just in case). The charge happened on August 23, 1942, when 600 cavalrymen charged on Soviet infantry fully armed with modern machine guns. The Savoia Regiment suffered heavy losses during the charge, but they were successful in closing the gap between the fighting Italian and German forces. 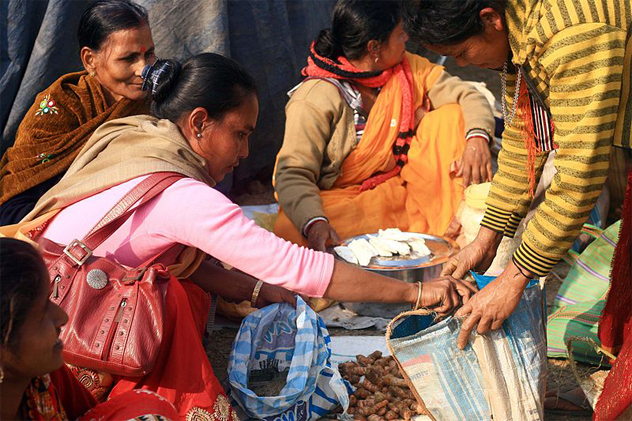 The barter system was a way to balance utility with availability of goods when a standardized currency system wasn’t in place. It was helpful for traders selling their goods in foreign lands as it helped set a common price for a product, but its use diminished after the invention of money. That didn’t stop a state in India from continuing to use it, however, and an annual fair is still held in Assam to keep the most ancient system of trade alive.

The Jonbeel Fair is organized every year near the city of Guwahati by the Tiwas tribe, who are predominantly found in Assam and Meghalaya. This is the time of the year when people from various tribes living in the mountains get together with those from the plains and exchange all types of goods, like spices, dried fish, and medicinal herbs. It’s a tradition that has been around for 600 years, and the juxtaposition of old and new is even clearer when you consider the fact that a lot of people reach the destination in hired cars. 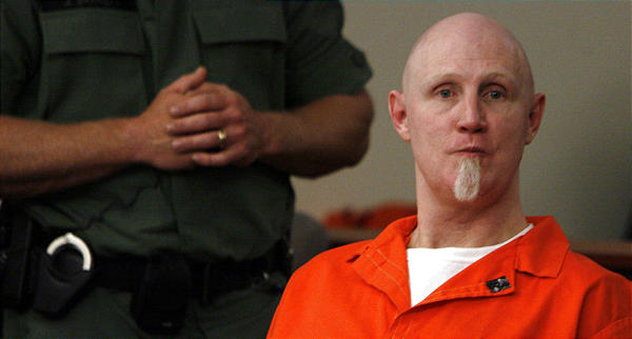 Death by firing squad was a popular method of execution until World War II, and even though its use has diminished throughout the world ever since, it hasn’t completely died down. The most recent example was Ronnie Lee Gardner, who was executed in Utah by the firing squad in 2010. It marked the first such instance in 14 years, and the third since 1977. Interestingly enough, all three of them were given the sentence by the state of Utah, which is the only state besides Oklahoma to still offer the firing squad as a possible execution method.

The execution was seen by his family members through a glass window, which was carried out in a specially made room in the Utah state prison. Gardner even had a circular white mark on his heart to pinpoint the precise target for the executioners. The incident shocked many people throughout the country, as execution by firing squad is often seen as something that only happens in black-and-white war photographs. 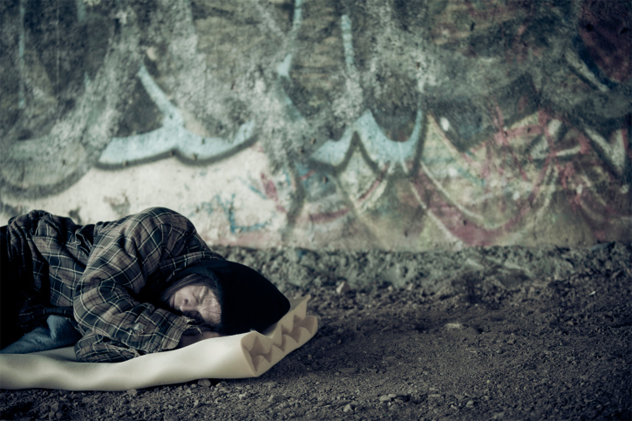 A lot of western and midwestern cities in America used to have laws which restricted people with unsightly disabilities from appearing in public spaces. Although these laws probably should have been abolished centuries ago, they were actually upheld until the 1970s and, in the case of Chicago, as late as 1974.

The first “Unsightly Beggar Ordinances” were enacted in San Francisco in 1867, a time when populations had started booming in the cities and the number of beggars on the streets started to grow. The laws weren’t exactly unpopular with the people, either, and cops were regularly under pressure to keep the beggars off the streets and out of the public eye. Unsurprisingly, as the name of the ordinance suggests, it was only limited to poor people, because obviously hiding the problem of poverty is much easier than dealing with it. 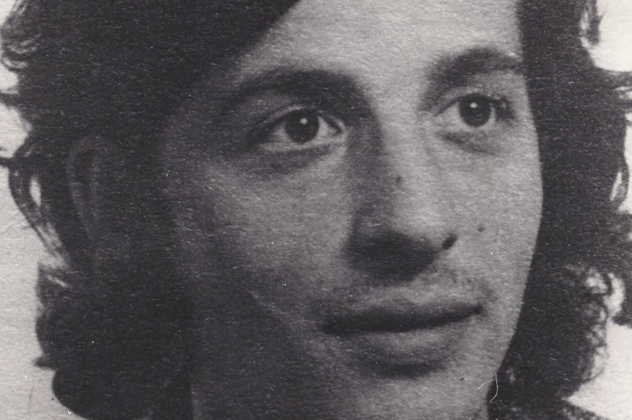 Spain has been home to a variety of brutal execution methods, one of them being the garrote. In its simplest form, the victim is seated on a wooden chair and a noose is placed and tightened by the executioner standing behind. It’s one of the most inhumane forms of execution available, because it’s a slow and painful death for the person on the chair. And yeah, Spain used it to kill people until 1974.

Salvador Puig Antich was an anarchist in the infamous dictatorship of General Francisco Franco and was involved in a robbery which caused the death of a police officer. The state decided to put him to the garrote, which was carried out on March 2, 1974. The killing sparked widespread rebellions against his regime, though he died due to illness the very next year. His successor replaced the monarchy with a democracy, and the garrote hasn’t been used for execution in the state ever since. 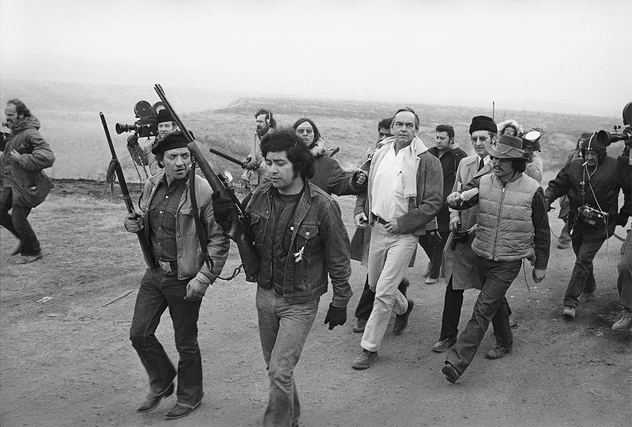 American Indian wars sound like something that happened in the 18th or 19th centuries, when the government was openly fighting the natives for as much extra land as possible. The truth is, a lot of American Indian conflicts were fought well into the 20th century—the Wounded Knee Incident was an armed conflict between the American Indians and US forces in February 1973, which took place on the same site as the infamous Wounded Knee Massacre in 1890.

It started when 200 members of American Indian rebel groups seized Wounded Knee and took the residents hostage. They demanded that the government fulfill the promises made to them during the last century. In response, the US Marshals, the FBI, and the National Guard besieged the town for 71 days and recaptured it. It didn’t bring about any real change in the local government’s attitude toward the natives, but it did bring the plight of the American Indians into the public narrative. 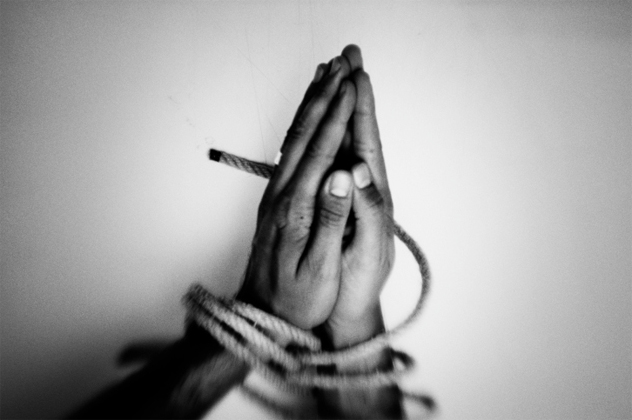 Tibet has always been portrayed as the good guy in geopolitics, and their struggle against the Chinese is seen as mostly a black-and-white affair. Surprisingly, that’s not the case, and something that doesn’t often grab media attention is the widespread slavery in the Tibetan kingdom before the Chinese invaded. Serfdom, as it is known, is the open selling and keeping of slaves that was practiced by the upper class in pre-Chinese Tibet.

Until as late as 1959, barely more than half a century ago, about 98 percent of the Tibetan population was enslaved in serfdom, and the Dalai Lama himself was known to openly engage in and encourage the practice. Not to belittle the Chinese atrocities in the region, the practice of serfdom was pretty brutal and oppressing in itself. Child rape and violence was rampant to keep the slaves under control, so much so that a lot of the Tibetan population doesn’t see the Chinese occupation as being any worse than what they were subjected to before.

You can check out Himanshu’s stuff at Cracked, get in touch with him for writing gigs, or just say hello on Twitter.