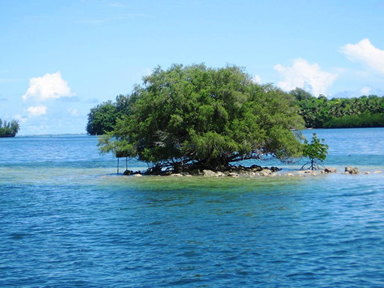 Called New Moore Island in India and South Talpatti Island in Bangladesh, this tiny rock in the Bay of Bengal quickly became a bone of contention after it surfaced following the Bhola Cyclone of 1971. Located near the mouth of the Hariabhanga River, which separates Bangladesh and India, the new landmass was claimed by both countries.

With neither country willing to give up the potentially oil-rich island, a diplomatic row soon broke out. Indian Coast Guard vessels frequently visited to plant their flag on the island, with the Bangladeshis usually removing it as soon as they left. Eventually, India’s Border Security Force were actually deployed to the island.

So it probably came as something of a surprise to both countries when the island they were fighting over sank again in 2010. 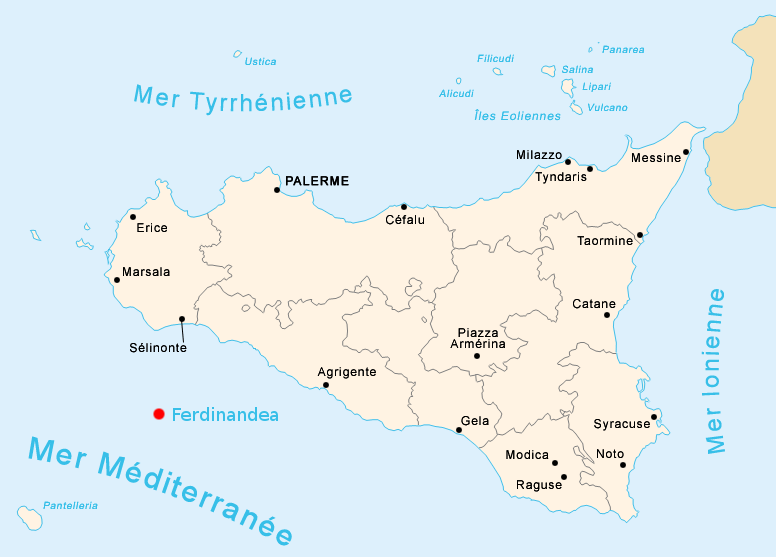 As you may be able to tell from its ridiculous number of names, Graham Island, Ferdinandea, or Ile Julia was also claimed by several countries. Located off the coast of Sicily, the island has appeared and disappeared around four or five times, but it was its appearance in July 1831 that sparked a major, four-way diplomatic crisis.

It was first claimed by the British, who planted a flag on it and named it “Graham Island” after Sir James Graham. The Kingdom of the Two Sicilies later planted their flag on it, dubbing it “Ferdinandea.” A month later, the French showed up with a flag of their own to claim ”Ile Julia.” Spain also claimed the island, although they didn’t come up with a name or plant a flag, so nobody took them seriously.

Predictably, the island sank shortly after the French planted their flag, ending its six months in the limelight. However, the island is currently just 8 meters (26 ft) underwater—meaning that it might reappear in the near future. Anticipating another diplomatic row, Italian divers have already gone underwater and planted a flag on it. 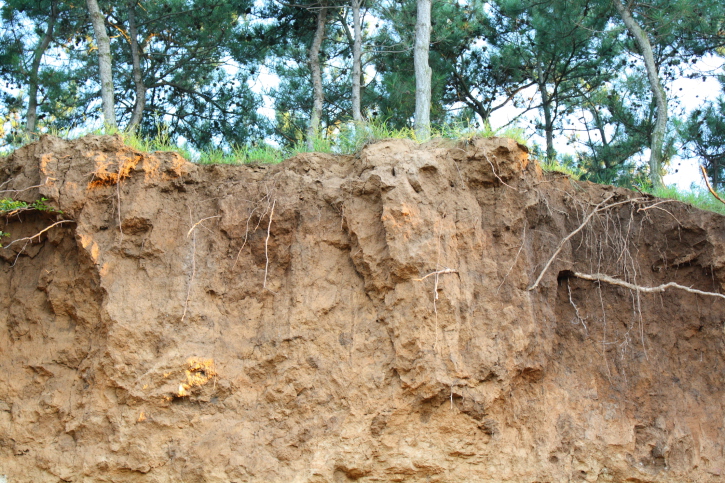 One of the more recently submerged islands on the list, Lohachara was finally lost in 2006—the first inhabited island to be submerged as a result of climate change. Located in India’s Sundarbans, where the rivers Brahmaputra and Ganges empty their contents into the Bay of Bengal, the island was once inhabited by as many as 10,000 people. As it gradually sunk into the sea, most of the residents fled to the neighboring Sagar Island, which is now also gradually being lost to the sea.

The island’s subsidence devastated many impoverished residents. One local described how she left to visit family, returning the next day to find that her farm had just collapsed into the river. She tried to jump into the fast-moving water to rescue her sheep but was stopped by her neighbors. Her family was soon forced to move to a new island, where “we don’t have any agricultural land and have to work as laborers. My son has grown up and now he works on a ship.” 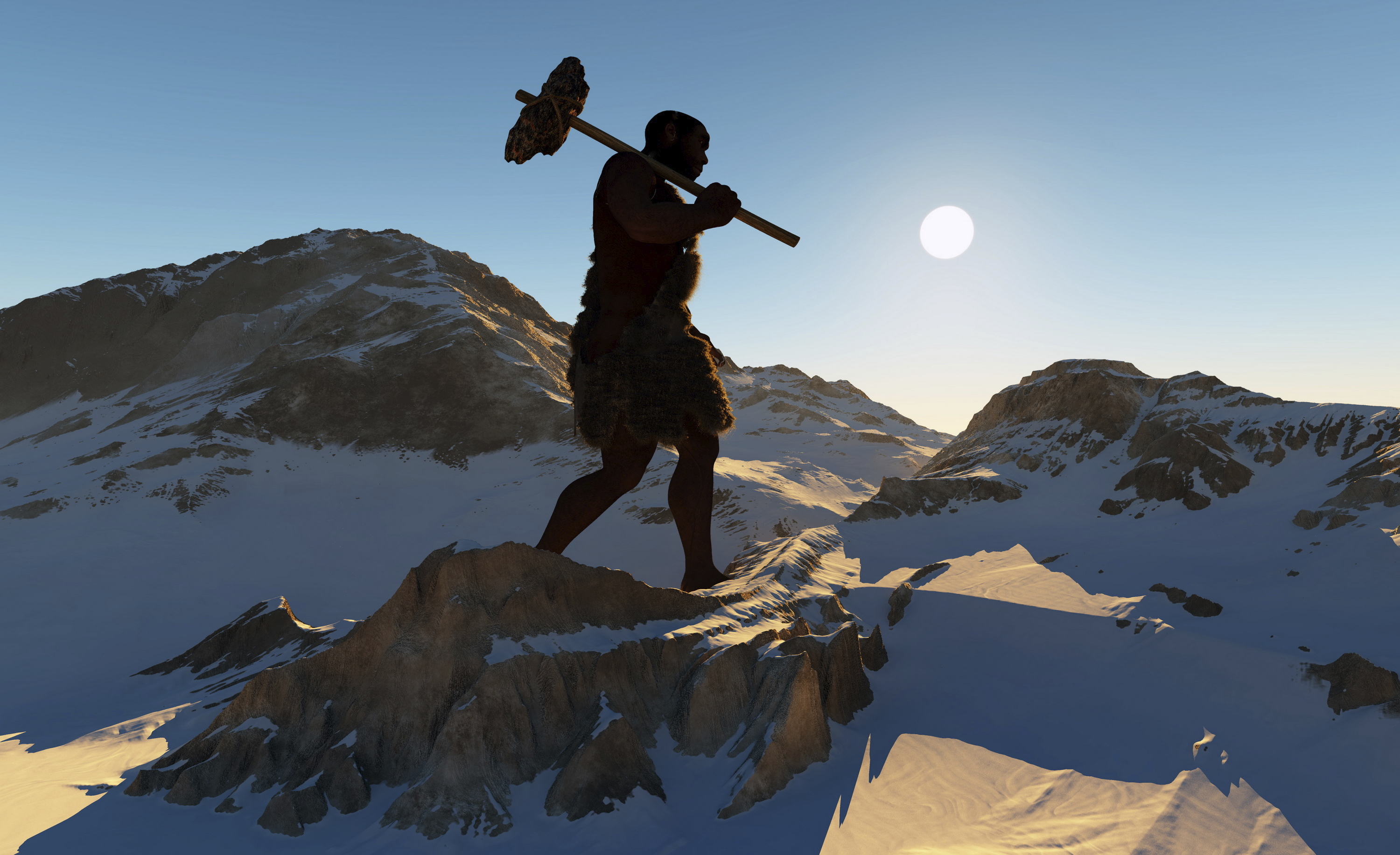 Also called the Bering Land Bridge, Beringia was a strip of land connecting North America with Asia, probably best known today as the most likely path humanity took to first reach the Americas. The main landmass existed until around 12,000 years ago, although part of Beringia still exists today as the northwest part of Alaska and the eastern tip of Russia. Beringia itself was about 1,600 kilometers (1,000 mi) long and 4,800 kilometers (3,000 mi) wide.

But the first Americans didn’t just use Beringia as a bridge—historians now believe that they actually lived on it for as much as 10,000 years before finally crossing into Alaska. They couldn’t have moved into North America earlier because of the thick sheets of ice covering Alaska and Canada.

Since most of Beringia remains underwater, no human remains have yet been found there. However, modern Native Americans have been shown to share a common ancestry with a boy from the early Clovis culture, which is consistent with the theory of an isolated population coming over from Beringia. The Na-Dene language of Canada and Alaska has also been conclusively shown to share a common ancestry with the Yeneseian language of Siberia. 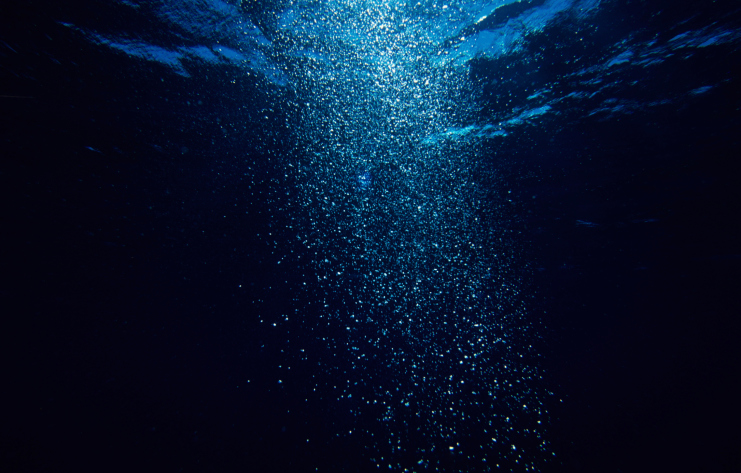 While Beringia linked two existing continents, Mauritia was actually a tiny continent of its own. Around a quarter the size of Madagascar, Mauritia is presently underneath the Indian Ocean island of Mauritius. Breakaway parts of the microcontinent have also been found as far away as the Seychelles.

Mauritia was discovered after scientists on Mauritius came across crystals called zircons, which are resistant to erosion and chemicals. It was clear that the zircons weren’t from Mauritius itself, since the island was formed by lava flows from the ocean bed, which would not naturally produce zircons. Additionally, testing revealed that the crystals were around two billion years old, making them much older than any nearby landmass. (Mauritius itself is only around nine million years old.) It is now believed that the volcanic eruptions that formed the island also forced the zircons to the surface, providing evidence of the ancient continent lying below. 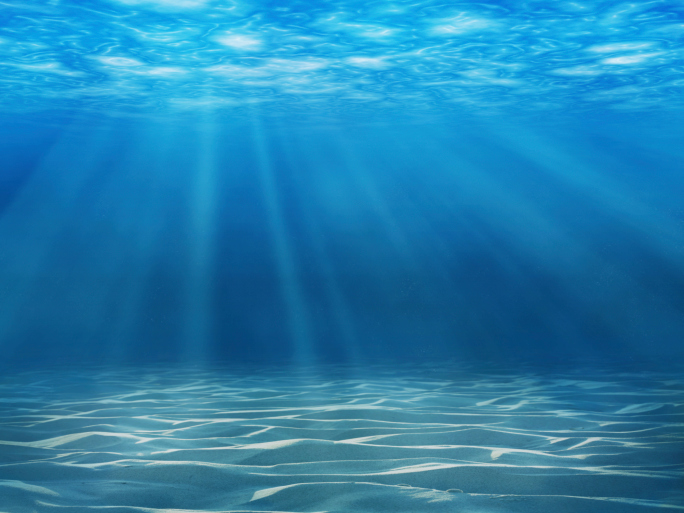 Today, the Kerguelen is one of the world’s largest volcanic plateaus, located underwater along the Antarctic Polar Front. However, just like Mauritia, it was once a small continent, around three times the size of Japan.

The Kerguelen actually surfaced on three separate occasions over the course of 80 million years, remaining above sea level for around 40 million years in total before submerging for the last time around 20 million years ago.

Humans discovered the Kerguelen in 1772, when the French explorer Yves Joseph de Kerguelen-Tremarac stumbled across it while searching for “Terra Australis,” a semi-mythical landmass believed necessary to balance out the continent-heavy Northern Hemisphere. Kerguelen-Tremarac insisted on informing the French king that he had discovered a new landmass—and was promptly thrown into prison after a very expensive second expedition confirmed that the plateau was entirely underwater. 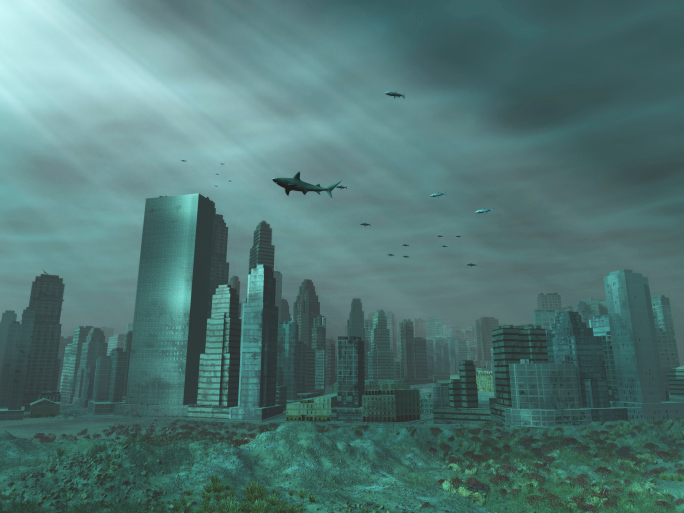 “The Lost Villages” are a string of Canadian towns deliberately submerged in the 1950s to make way for the St. Lawrence Seaway. The seaway project, now regarded as one of the great engineering achievements of the 20th century, was intended to provide electricity while deepening the St. Lawrence waterway enough to allow large cargo ships to reach inland ports on the Great Lakes.

A total of nine Canadian villages and two American islands were totally submerged, with the sunken villages now lying below the artificial St. Lawrence Lake. The Canadian government had to relocate over 6,500 people and around 500 houses before the villages went underwater. Rail tracks and highways were also relocated.

The only cemetery to be relocated was the Maple Grove Cemetery, which was obstructing work on the project. The remaining cemeteries were simply covered with limestone and flooded.

Verdronken land van Reimerswaal, “the drowned land of Reimerswaal,” is all that remains of a bustling town in the Netherlands. In its heyday, Reimerswaal was an important port city, growing rich on the trade in mussels and oysters. The first sign of trouble was the devastating St. Felix Flood of November 1530, which brought seawater rushing through many streets. In November 1532, a second storm cut Reimerswaal off from the neighboring town of South Beveland. This newfound isolation caused the town’s economy to decline and its residents began to relocate to higher ground.

In 1551, another storm destroyed the floodbanks built to protect the town, completely submerging several nearby villages. The last floodbank was broken by yet another flood in 1555, allowing the sea rush in. Even more floods followed. By the end of the 17th century, only a few ruins remained of the town. By the 18th century, the town was completely underwater. 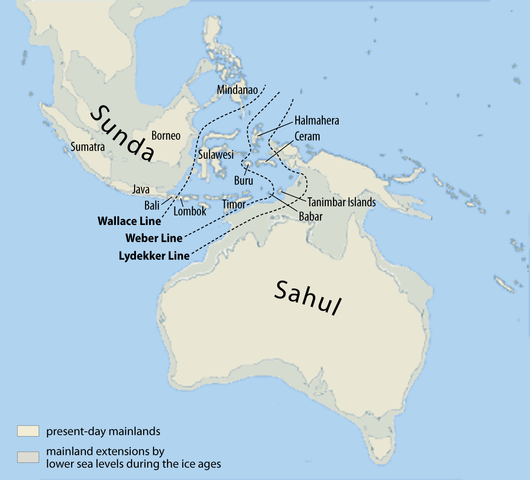 Another microcontinent presently underwater, Sundaland is located in what is now southeast Asia. It was the single largest area of land submerged after the last ice age (the second largest, Doggerland, connected Great Britain to Europe), sinking around 19,000 years ago after glacial decline caused the sea level to rise by about 100 meters (328 ft).

When Sundaland was still above the water, it was twice the size of India, stretching from Burma to Borneo and including present-day Malaysia and Indonesia. In fact, Sundaland joined up all the islands of modern southeast Asia into one great land, extending all the way to the Philippines.

Unsurprisingly, Sundaland has been linked to Plato’s famous legend of Atlantis, although it has also been linked to the equally legendary continent of Lemuria. One author even claims that the Garden of Eden was actually located on Sundaland, which would at least explain what happened to it.

China’s Shicheng, “the Lion City,” has been named the Atlantis of the East. But unlike Atlantis, Shicheng is absolutely real—and stunningly beautiful. Located in Zhejiang Province, the city was more than 1,300 years old when it was deliberately flooded in 1959 during the construction of the Xin’an River Hydropower Station. Over 300,000 inhabitants had to be relocated from the city, which is presently under Lake Qiandio.

The Lion City has been dubbed a “time capsule” by archaeologists, since the waters have perfectly preserved many of its ancient buildings, as well as stone carvings from the Qing and Ming dynasties. Five gates lead into the Lion City, instead of the four typical of other Chinese cities; the walls themselves date back to the 16th century.