The centuries have been filled with remarkable people who have done amazing things. Chances are you can name a few. Unfortunately, not every historical figure has received the praise and recognition they rightfully deserve.

However, the more they are spoken about, the more likely their intelligence, bravery, or mere existence will be remembered for decades to come. Keep their memories alive by reading about the following ten people forgotten by history. 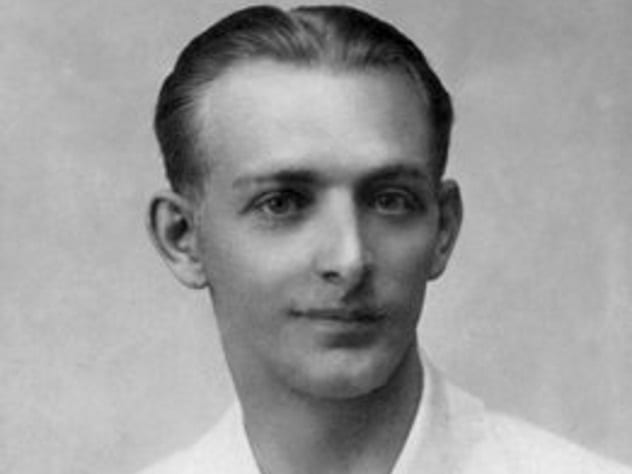 An onlooker once said that Matthias Sindelar played soccer the way “a grandmaster plays chess.” The pro player enjoyed sporting fame playing for FK Austria Vienna and the Austrian national team throughout the 1920s and 1930s, which brought him popularity and wealth similar to today’s players. Yet, his career took a turn in March 1938, when Austria was annexed by Nazi Germany, and Hitler’s forces entered the country. While many Austrians viewed the Nazis’ arrival as a triumph for the country, Sindelar did not share their views. The Nazis had decided the Austrian team would soon cease to exist, and its players would play for the German national team instead. However, a final match was permitted before the absorption of the Austrian side.

Sindelar’s controversial performance on the pitch certainly raised a few eyebrows. After seemingly missing easy opportunities to toy with the German team, Sindelar eventually scored a goal, followed by a second goal from his fellow teammate. Sindelar even performed a victory dance in front of a VIP box filled with Nazi officials. Once the match was over, Sindelar retired to avoid entering the German Austrian side. He went on to buy a cafe from a Jewish owner for full price, rather than at the cut rate he was entitled to. Matthias and his girlfriend were found dead in their apartment in January 1939, after succumbing to carbon monoxide poisoning. Yet, many believe they were murdered by the Nazis.[1] 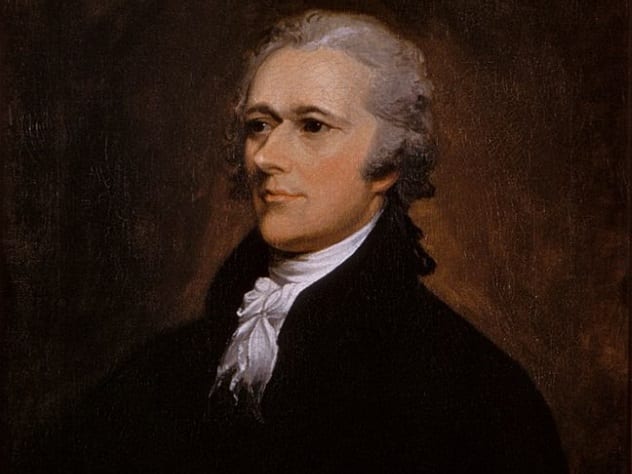 Up until a few years ago, many Americans did not know who Alexander Hamilton was or his role in their nation’s history. While he might lack the fame of the likes of George Washington and Thomas Jefferson, he was just as important. Yet, due to his lack of notability in history, the US government considered removing him from the $10 bill.

It wasn’t until the arrival of the hit musical Hamilton on the Broadway stage that many people learned his story, which secured his place on the bank note. It details the true story of Hamilton, who was an immigrant and orphan from Charleston, which was the capital of Nevis. Following the death of his mother, Hamilton left Charleston behind to study in New York. Once he arrived, he served as a brave soldier fighting against the British, which led to him serving George Washington as a senior aide. He was also influential in how the United States should be governed, passionately encouraging the Founding Fathers to adopt a strong federal government over a new monarchy or tyranny.

As many anti-federalists were vocal in their concerns, Hamilton articulately wrote a series of articles called The Federalist Papers, which defended the US Constitution and helped to sway people toward a federal government. Also, as the first secretary of the Treasury, Hamilton established the nationwide banking system Americans still use to this day.[2] 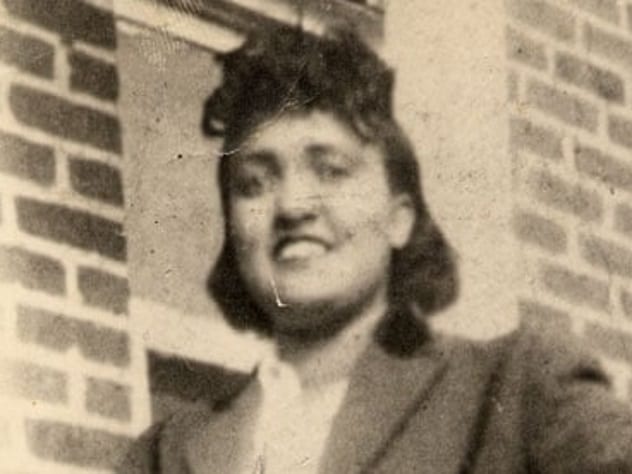 Henrietta Lacks was a poor tobacco farmer who hailed from Southern Virginia but moved to Maryland to start a new life with her husband. In January 1951, Henrietta was admitted to Johns Hopkins Hospital, which was the only hospital that would treat black patients during the 1950s. She tragically died nine months after her cervical cancer diagnosis.

Sadly, Henrietta never knew the important role her cells would play in medicine. Dr. Grey Otto was provided with a section of her tumor for study and found an unusual quality in her cells. While most cells would normally perish in a matter of days, Henrietta’s did not. Her cell line later became known as HeLa Cells and proved invaluable due to their “immortal” qualities. Jonas Salk later used the cells for his polio vaccine research. HeLa Cells have also been used as the basis for tens of thousands of medical patents. Yet, Henrietta Lacks never had the chance to learn how her cells changed science forever and helped to save millions of lives across the world.[3] 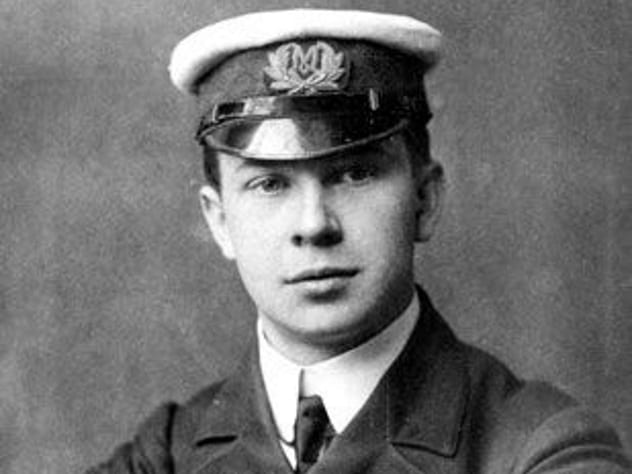 Jack Phillips was a 25-year-old senior wireless operator aboard RMS Titanic, which tragically sank in the North Atlantic following a collision with an iceberg on April 14, 1912. He and Harold Bride, a junior wireless operator, were responsible for all communications for both passenger and liner messages. Jack and Harold would therefore relay iceberg warning messages from nearby ships to Captain Edward J. Smith.

As soon as Captain Smith and the ship’s designer, Thomas Andrews, realized the ship would sink in a matter of hours, both Phillips and Bride worked tirelessly, sending SOS Morse code messages to any and all nearby liners. As the ship started to make its descent into the North Atlantic Ocean, Captain Smith declared every man for himself. While Bride worked with other passengers and crew to throw chairs into the water, Phillips remained at his post to communicate with other ships until the very last minute, which resulted in him tragically losing his life aboard the ill-fated liner. Without his tireless work and heroic actions, RMS Carpathia would never have saved the 705 passengers and crew in the lifeboats and water.[4] 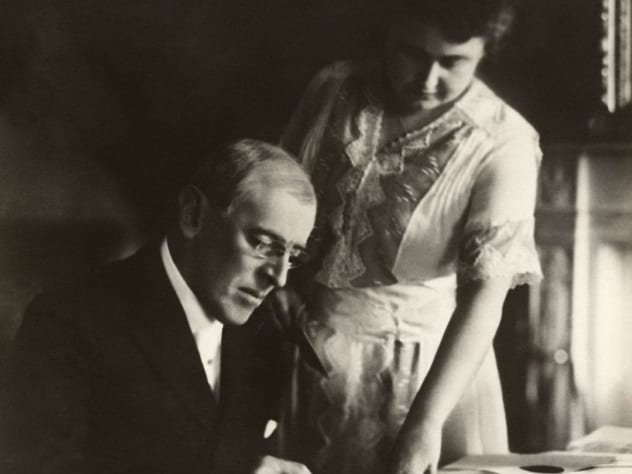 Edith Wilson is remembered by many as the second wife of US president Woodrow Wilson, who served in office from 1913 to 1921. Yet, many people might not realize that the first lady of the United States was, in some shape or form, the first female president.

After President Wilson suffered a stroke in October 1919, Edith Wilson technically served as acting president during her husband’s recovery. The first lady would screen all matters of state and would decide which matters deserved her bedridden husband’s attention during his second term in office.[5] A Republican senator even called her “the Presidentress who had fulfilled the dream of suffragettes by changing her title from First Lady to Acting First Man.” 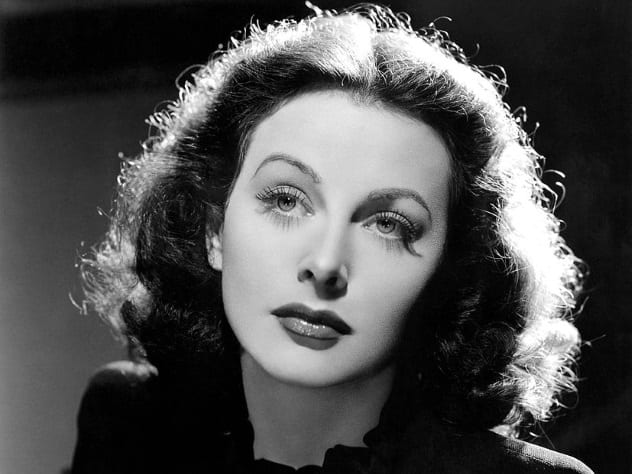 Hedy Lamarr might be known by many as an actress who was once called “the most beautiful woman in the world.” However, it’s her contribution to science that has had the biggest impact on society. Although her primary career was in Hollywood, Lamarr embraced her love of science. Following several failed experiments, Hedy and her friend George Antheil worked on a secret communication system, which she intended for the US Navy to use during World War II.

The frequency-hopping invention was created to help guide radio-controlled missiles in an undetectable way. While the US military took the patented idea, they convinced her that she could offer a greater contribution to the war by becoming a pinup instead of working as an inventor. It wasn’t until the 1990s that Hedy’s invention become more widely known, as it now forms the basis for Wi-Fi.[6] 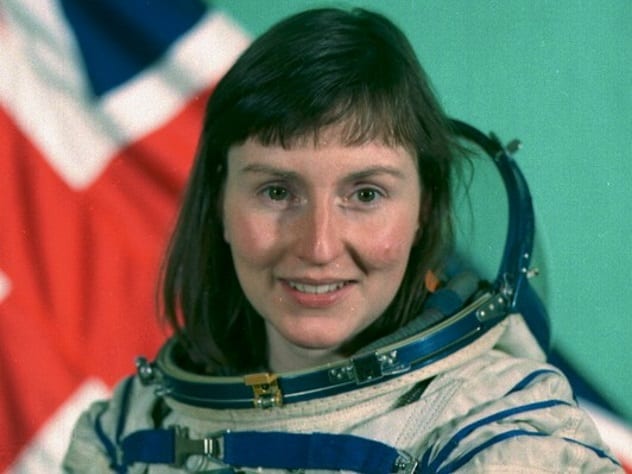 Great Britain felt immense pride when Major Tim Peake blasted into space in 2015, with many calling him Britain’s first astronaut. However, history has forgotten that it was Helen Sharman who became the nation’s first astronaut years earlier. Before training for her adventure, Helen Sharman worked as a research chemist for a confectionery company. It was only when she heard a radio advertisement that said “Astronauts wanted. No experience necessary” that her life took a sudden turn.

Helen responded to the ad. As Great Britain didn’t have its own official space program, they aimed to book a seat on a Soviet rocket to provide the world with a feel-good story following the Cold War, with the aim of improving Britain-Soviet relations. Out of 13,000 applicants, Helen Sharman passed detailed psychological and medical assessments, as well as vigorous training, and was chosen as Great Britain’s first astronaut. In 1991, she became first woman to visit the Mir space station. She spent eight days in space.[7] 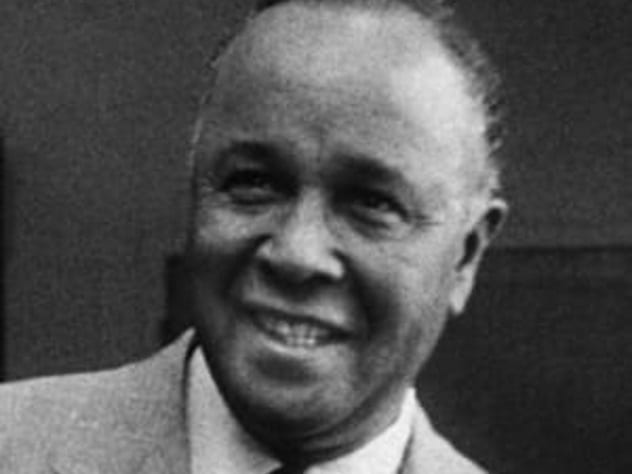 Dr. Percy Julian is undoubtedly one of black history’s unsung heroes, as his work pioneered the drug industry. Despite many people discouraging him from fulfilling his dream of becoming a chemist, Percy Julian earned a master’s degree in chemistry from Harvard University in the 1920s. However, he was the victim of racism and denied a teaching assistantship and a PhD. He therefore gained his doctorate from the University of Vienna in Austria in 1929.

Dr. Percy Julian went on to become one of the most influential chemists in American history, as he was the first to synthesize physostigmine and pioneered the chemical synthesis of human testosterone and progesterone from plant sterols. His contribution to the steroid drug industry laid the foundation for birth control pills and cortisone. Thanks to his influence in medicine, Dr. Percy Julian was the first African American chemist to be inducted into the National Academy of Sciences.[8] 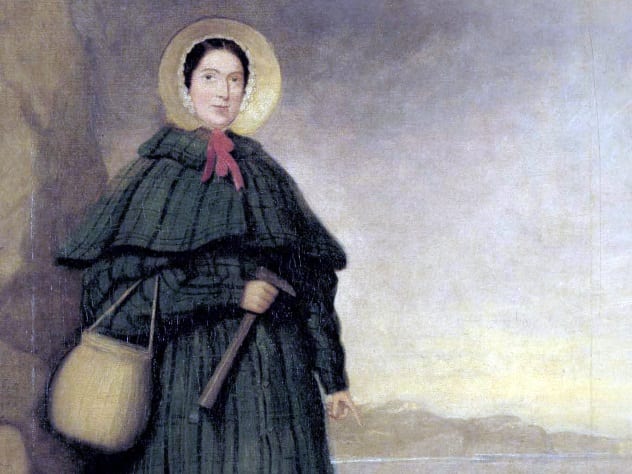 As Mary Anning didn’t have an opportunity to spend much time in school, she would spend most of her days searching the Dorset coast for “curiosities.” It was only as she grew older that Mary realized her findings were actually fossils. As a result, she went on to become one of the world’s first female paleontologists, specializing in the Jurassic Period.

Her biggest discovery was the ichthyosaur skeleton, which was found between 1810 and 1811 and was the first one of its kind to have been correctly identified. Mary went on to find a complete skeleton of a plesiosaur in 1823 and a pterodactyl in 1828. Her findings of marine reptiles also encouraged scientists to look at the various explanations for changes within the natural world.[9] 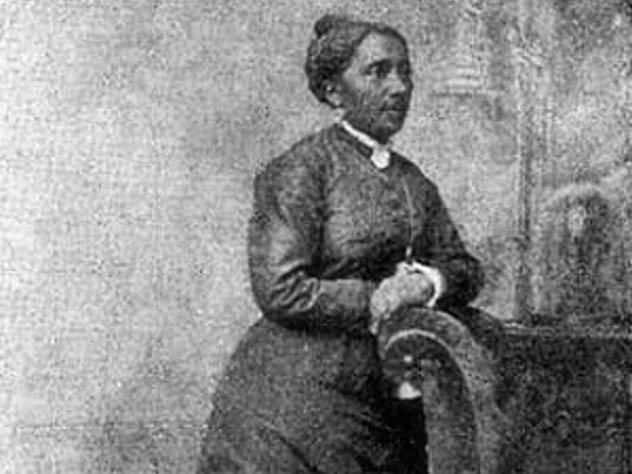 While most people are aware of Rosa Parks’s refusal to give up her bus seat to a white passenger, which had a major impact on the civil rights movement, many do not know the name of Elizabeth Jennings Graham. In 1854, more than 100 years before Rosa Parks remained in her seat, Elizabeth was adamant that she would ride in a streetcar in New York City. At the time, black people could only do so if no white passengers objected.

It’s important to remember that this was during a time when black people were viewed as the property of white people in many parts of the US. After she’d rode on the streetcar, both a policeman and a conductor physically removed her from the vehicle. She then launched a suit against them and was awarded $225 in damages. Her actions eventually led to the desegregation of New York public transit.[10]

Read about more people who’ve largely slipped through the cracks of history on 10 Overlooked Women Who Outdid Famous Men and 10 Ancient Conquerors Forgotten By History.